From EMMA. to Promising Young Woman—the year that was

To say that 2020 was challenging is the understatement of the year. But through it all, we had great movies to keep us company, lift our spirits, and give us hope. As we happily look forward to 2021, we wanted to pause and review the year that was for Focus Features, to remember our achievements as well as how we rose to the challenge of providing our community of film lovers with new and classic movies all year long. 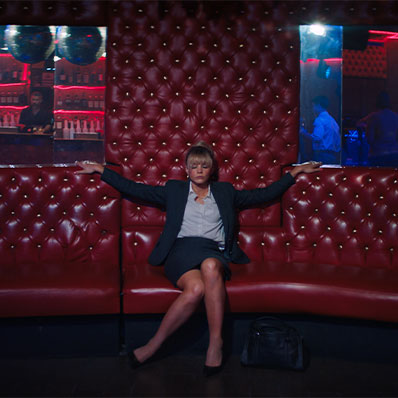 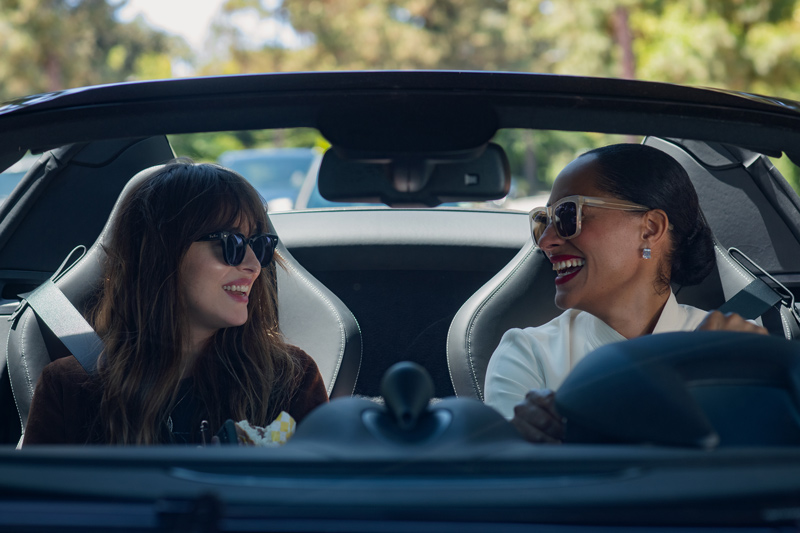 Out of the ten features that Focus released this year, six were created by women. Five of our narrative features were written, directed, and starred women. In February, we released Autumn de Wilde’s EMMA., a brilliant new adaptation of Jane Austen’s classic written by Eleanor Catton with Anya Taylor-Joy in the title role. In March came writer/director Eliza Hittman’s powerful drama Never Rarely Sometimes Always starring newcomers Sidney Flanigan and Talia Ryder. In May, audiences got into the groove of Nisha Ganatra’s The High Note, written by Flora Greeson and starring Dakota Johnson and Tracee Ellis Ross. Just in time for the election we brought out Dawn Porter’s documentary, The Way I See It featuring the former White House photographer Pete Souza. A few weeks later, writer/director Miranda July’s Kajillionaire (with Evan Rachel Wood in the lead role) rocked audiences with its original vision. Finally, in December, we released writer/director Emerald Fennell’s Promising Young Woman starring Carey Mulligan. 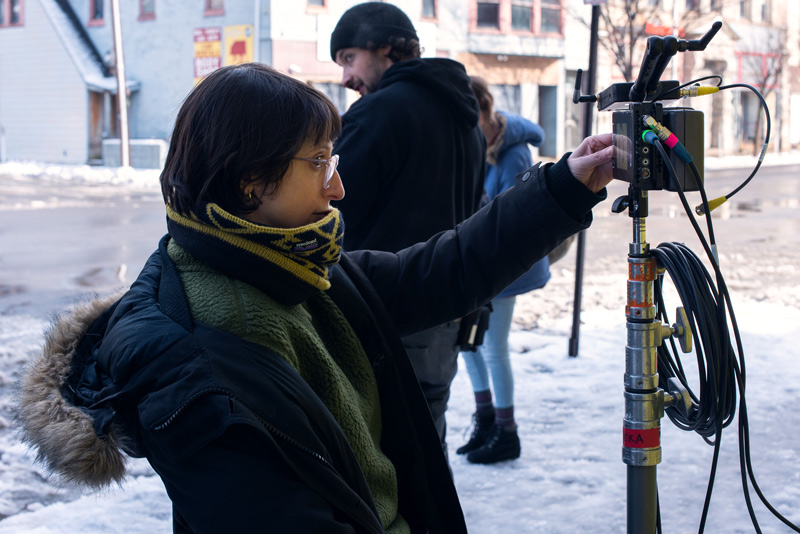 Even before the current awards season has really begun, Focus Features' 2020 movies have been popping up on best-of-the-year film lists and at award ceremonies. Never Rarely Sometimes Always, which has appeared on nearly 70 best-of lists, has won several major critics’ awards. New York Film Critics Circle (NYFCC) and the Chicago Film Critics Association (CFCA) awarded Eliza Hittman with Best Original Screenplay while Sidney Flanigan took home wins for Best Actress (NYFCC) and Most Promising Performer (CFCA). Promising Young Woman has been living up to its title. In addition to being on scores of top-ten lists, Promising Young Woman won Best Screenplay (Emerald Fennell) and Best Actress (Carey Mulligan) at the Los Angeles Film Critics Association. In addition, the Chicago Film Critics Association gave Fennell their Milos Stehlik Breakthrough Filmmaker Award. Both EMMA. and Kajillionaire have also been showing up on best-of-the-year lists, including those of Vogue, Entertainment Weekly, Time, and The New Yorker. And Let Him Go, in addition to making a number of critics' top-ten lists, was named on President Obama’s celebrated tweet of favorite movies. 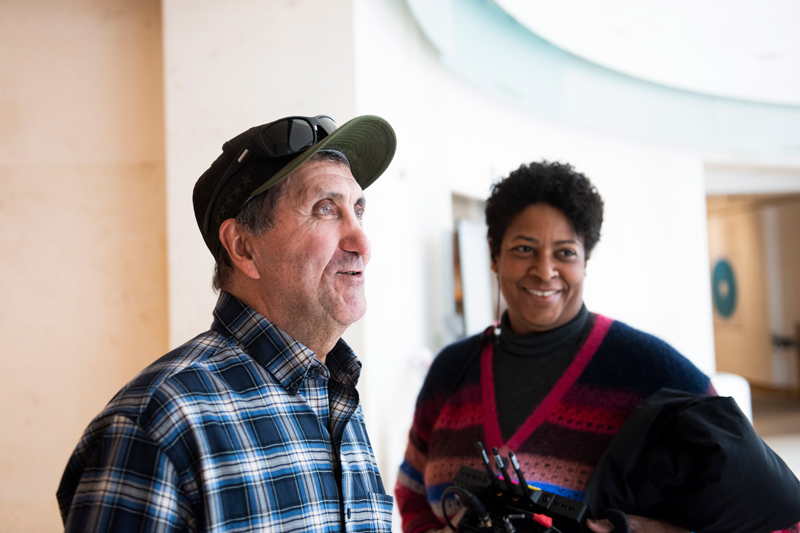 Seeing It Your Way

This year, Focus Features and Universal Pictures tailored their distribution models to make our movies available to as many people as possible—either in theaters or from the comfort of their homes. To keep the excitement of an opening night film alive, we hosted virtual premieres for Kajillionaire, Let Him Go, Come Play, and Half Brothers. This fall, we made Focus history with two back-to-back top box-office films—Come Play and Let Him Go. To get Dawn Porter’s timely documentary The Way I See It to the largest possible audience before the election, we devised a specific path that allowed the film’s theatrical debut to be followed by a broadcast premiere on MSNBC a few weeks later, before finally becoming available to all audiences on digital formats including NBCUniversal’s streaming platform Peacock. 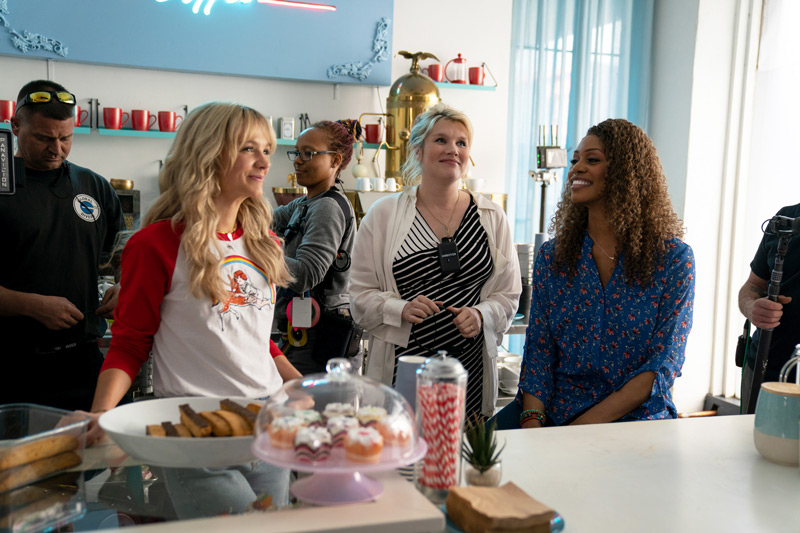 During this year, we embraced and expanded our unique community of film lovers. During the spring, we hosted a number of free Movie Monday livestreams of Focus classics with special appearances from such filmmakers as  Julian Fellowes (Downton Abbey), Wes Anderson (Moonrise Kingdom), and Kevin Smith (Mallrats). In addition, we’ve updated and expanded our Focus Insider program, allowing for more extras, rewards, and special events. As a member, you can unlock special giveaways for both classic films—like winning the Pendleton giveaway of the Dude’s sweater from the The Big Lebowski—and current releases, such as getting the chance to score a signed Promising Young Woman script. In addition, we've added in-depth posts on your favorite filmmakers (like a dive into Edgar Wright’s special comic madness in Shaun of the Dead) as well as such online events as Focus Features Trivia Night, where Insiders can play for prizes from the comfort of their homes.