When Stephen Hopkins’ Race opened in theaters on February 19, 2016, many felt this dynamic biopic about the life of Olympic champion Jesse Owens (Stephan James) was hitting theaters at just the right time. But, as James pointed out, this “story of inspiration [about] a man who did incredible things during a time when everything was set out against him…is timely at any point.” The film focuses both on Owens’s phenomenal athletic prowess, winning four gold medals at the 1936 Berlin Olympics, and his grace under fire, competing in a country whose Nazi ideology demeaned and dehumanized him. For Race, the lesson of Jesse Owens is complex and ongoing. Even as the film “exalts the legend of an athletic hero,” explains The New York Times, “it doesn’t soft-pedal the racism that Owens encountered at every turn,” especially when he returned home to the still segregated American South.

To celebrate Race’s five-year anniversary and Black History Month, we're saluting four other moving cinematic lessons about the lives of African Americans who made a difference.

Setting the Stage featurette for Race. 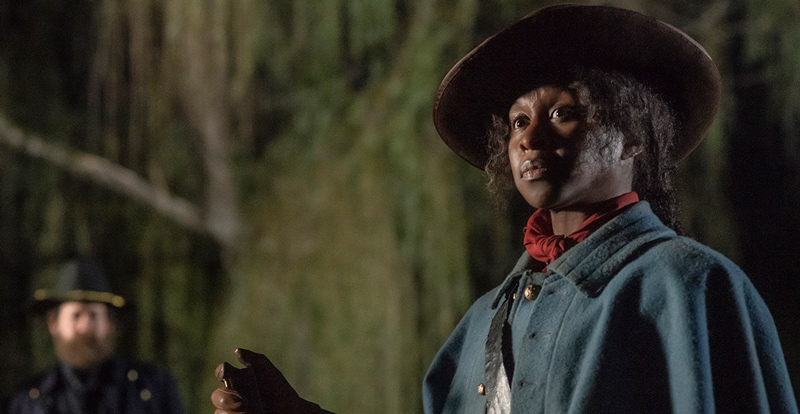 With Harriet, Kasi Lemmons made history herself by directing the first feature film about the 19th-century freedom fighter Harriet Tubman. Cynthia Erivo plays the legendary woman, who not only escaped from slavery but led scores of others to freedom as one of the most daring conductors of the Underground Railroad. During production, Harriet’s life provided the filmmakers poignant lessons on how to live courageously. “She’s the ultimate example of what it is to persevere and fight and to never give in,” exclaimed Erivo, who received an Academy Award® nomination for her inspiring performance. “The truth of Tubman’s life, like leading Union soldiers during the Civil War, continues to astonish, as does the performance of the woman who brings her to life,” says The Los Angeles Times. 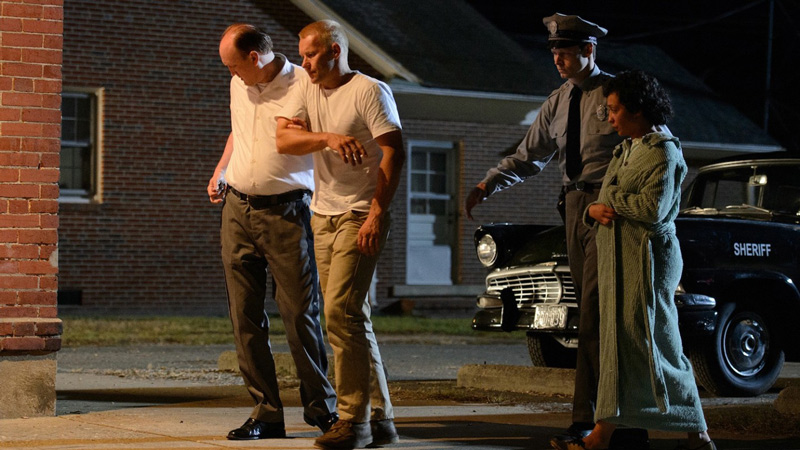 Joel Edgerton and Ruth Negga as Richard and Mildred Loving in Loving.

Loving | The Power of Love

Richard and Mildred Loving, the mixed-raced couple at the center of the Supreme Court case Loving v. Virginia, as The Guardian points out, “were mostly apolitical.” In Jeff Nichols’ film Loving, however, the love this couple — played by Joel Edgerton and Ruth Negga — had for each other and their patch of land in Virginia changed history. The newly married couple was arrested in 1958 for breaking Virginia’s anti-miscegenation law which prohibited interracial marriage. Forced to live outside of the state, the couple still dreamed of returning to the land they grew up in. In response to a letter written by Ruth, the ACLU picked up their case in 1964, eventually taking it to—and winning at—the Supreme Court. While the Lovings' case engendered massive social change, the lesson the couple bequeathed to future generations was simple and tender. As Nichols reminds us, “People made a difference here. Individuals.” Indeed, for all of us, as Rolling Stone points out, Loving “resonates for the here and now and marches to the cadences of history and the heart."

Making a History featurette for Loving. 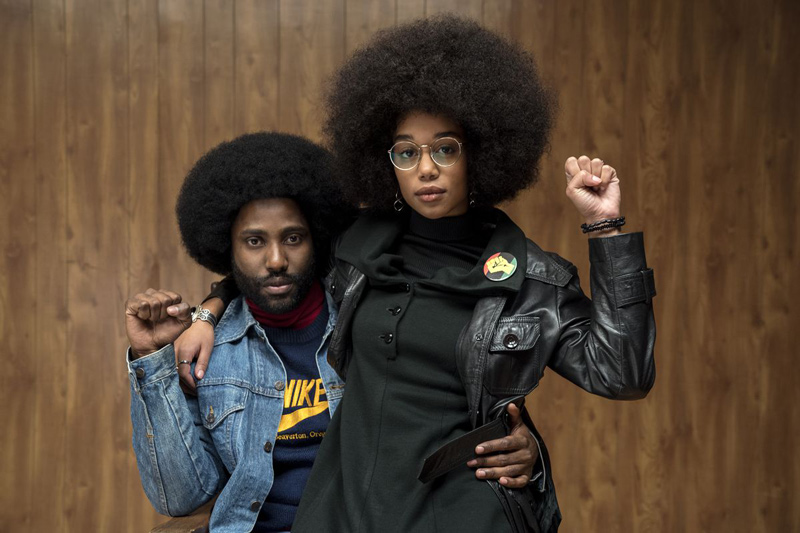 BlacKkKlansman | The past as prologue

In the late 1970s, Ron Stallworth, the first African American detective in the Colorado Springs Police Department, devised an ingenious plan to uncover various plots being hatched by the local chapter of the Ku Klux Klan. He became the first card-carrying black Klansman. Spike Lee adapted Stallworth's amazing memoir for his Academy Award®-winning feature BlacKkKlansman. In this cautionary lesson on the insidious nature of white supremacy — both then and now — John David Washington plays Stallworth and Adam Driver plays Flip Zimmerman, a white colleague who helps him pull off this dangerous scheme. In a cinematic tour-de-force, Lee pulls from history the hard lesson that our past, if unresolved, can too easily predict our present predicaments. As USA Today explains, “BlacKkKlansman is a sobering, affecting commentary on right now, yet it’s also a thrilling celebration of real brotherhood – and not one of hate."

The official trailer for BlacKkKlansman. 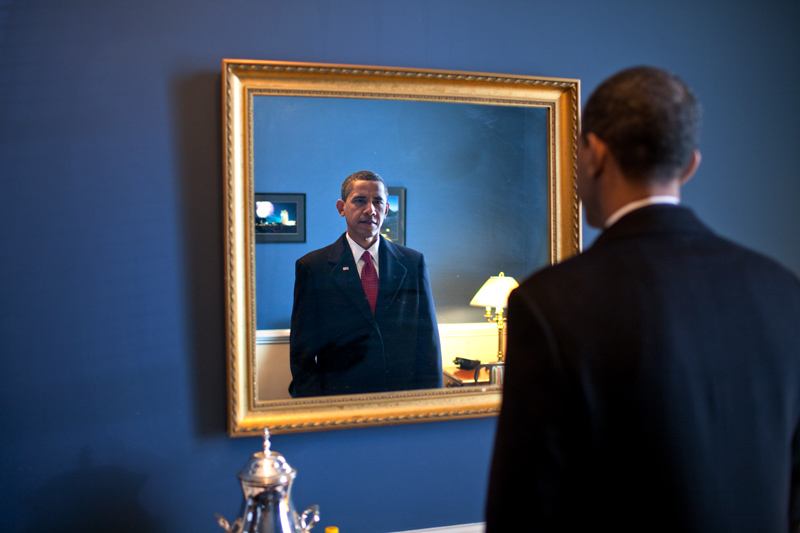 Pete Souza's photograph of President Barack Obama before his inauguration in The Way I See It.

The Way I See It | A Snapshot of History

As the official White House photographer for President Barack Obama, Pete Souza captured for eight years a remarkable era of American history. In her film, The Way I See It, filmmaker Dawn Porter brings to life Souza’s work through the photos he took to chronicle the United States' first African American president. From some of Obama's playful personal moments, such as a snowball fight with his daughters Sasha and Malia, to the former president's profound political milestones, such as preparing for his inauguration, Souza paints a fully realized portrait of an American president. Released before the 2020 election, the film, and its themes of integrity and decorum, "could carry on being relevant to audiences for decades to come," suggests Variety. “ Indeed, Porter hopes both her film and Souza’s image inspire a sense of pride “that this country was able to come together to elect its first African American president, and that president represented us ably and around the world, and that the United States was respected.”