In Jeff Nichols’s Loving, Ruth Negga and Joel Edgerton play Mildred and Richard Loving, the real-life couple who helped overturn race-based restrictions on marriage. While the story had been told previously, both as a TV film and documentary, Nichols approached the events that led up to the momentous Supreme Court decision, Loving v. Virginia, not as a history lesson, nor a courtroom drama, but as a simple love story. For Black History Month this month, we recognize how various Focus brought to the screen essential events from African American history in powerful new ways. Nichols’s simple approach the Lovings brought a new immediacy and  poignancy to the 1967 court decision and the people at the center of it.

"Making a History" Featurette for Loving. 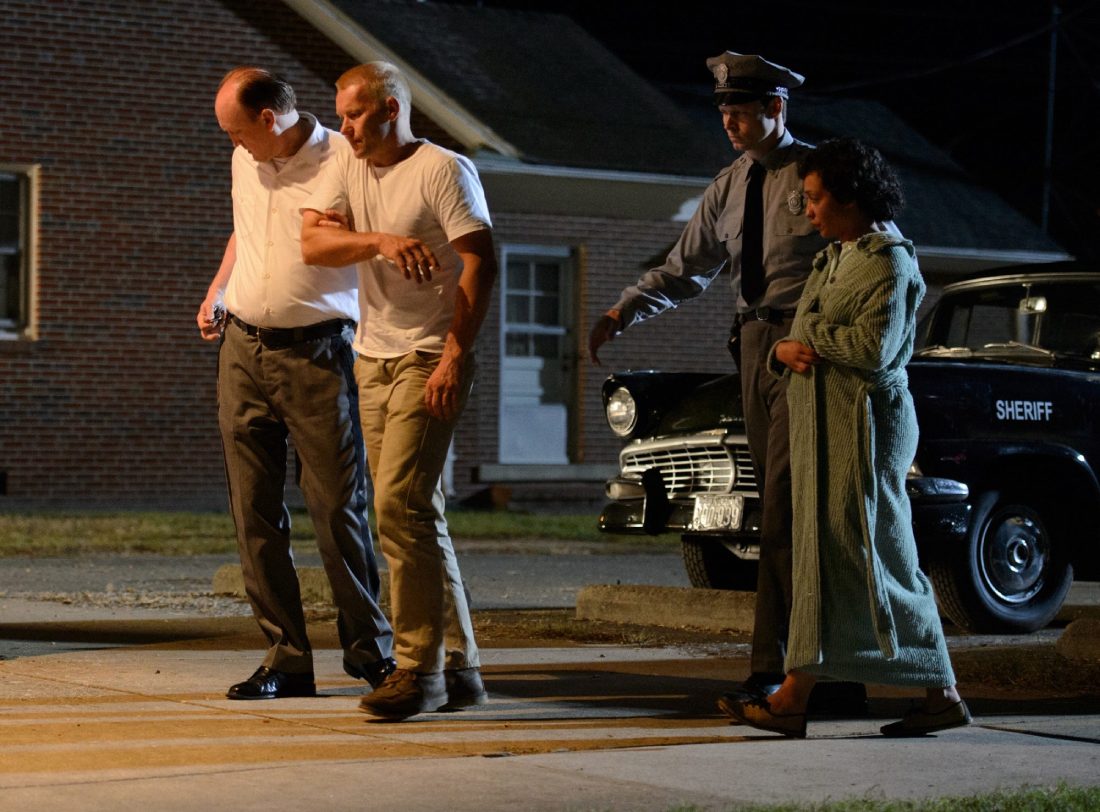 After seeing Nancy Buirski’s 2012 documentary The Loving Story, Nichols knew that the story of Richard and Mildred Loving would make a powerful feature film. For Buirski, and the other producers Colin Firth and Ged Doherty, Nichols was “the obvious person” to transform the documentary into a drama. “The love between two people was what impacted me emotionally,” Nichols explains. “Out of that grows the other importance of the story, which is the Supreme Court decision.” Richard Loving and Mildred Jeter grew up together in Caroline County in Virginia, a state that still had anti-miscegenation laws. Soon after the couple married in 1958, the county sheriff arrested them and the court gave them the opportunity to avoid prison if they left the state for a minimum of 25 years. Six years later, frustrated by being exiled from their families and the community they grew up in, Ruth allowed the ACLU to bring her case before the Supreme Court. On June 12, 1967, the court decided unanimously in favor of the Lovings and banning all laws against mixed-race marriages. 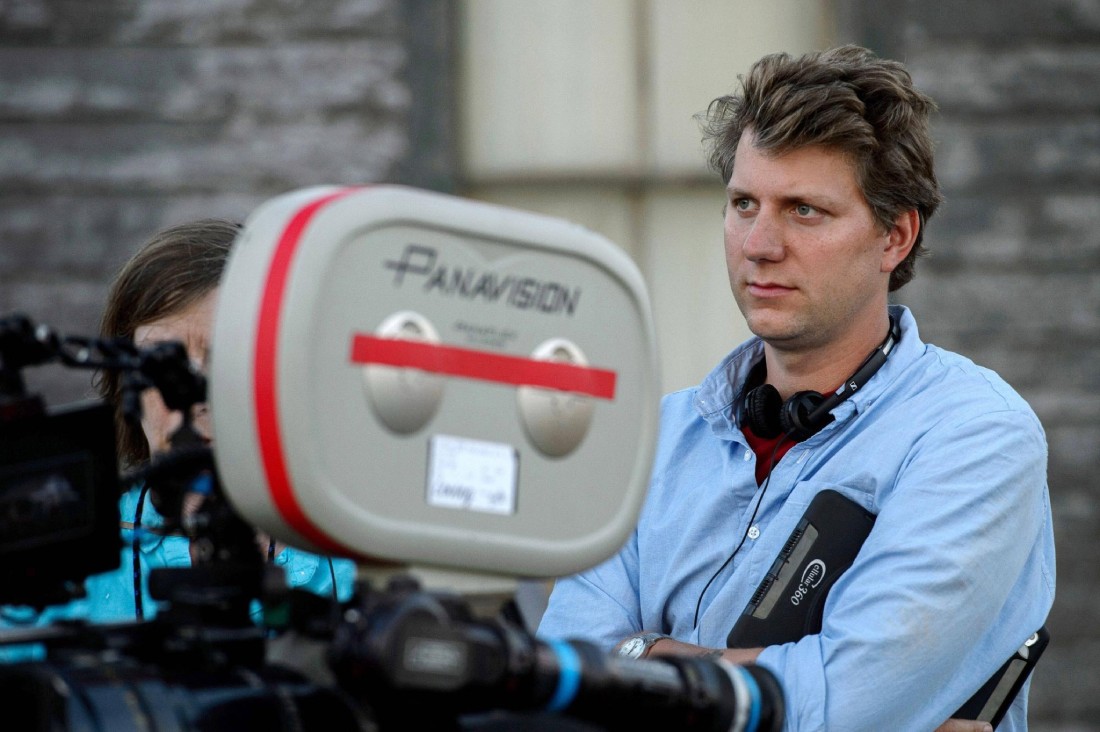 Writer/director Jeff Nichols on the set of Loving.

With the facts of the case known, Nichols focused on the emotional heart of the story, which was the quiet dignity of the couple. In so doing, Nichols was able to tell a universal story that recounted the long saga of the Lovings, from arrest to triumph, and also highlighted the continuing fight for marriage equality. "We’re having major conversations, major debates, major arguments right now about equality—racial equality, marriage equality,” Nichols explained. “What Richard and Mildred do is they show us how to have those conversations.” Simply put, Nichols’s hope is that people “walk out of the theater not necessarily thinking about the politics, but the human beings at the center of those politics.”

For Ken Tanabe, the child of a Japanese father and Belgian mother who founded the holiday Loving Day, the Lovings affirmed the validity of his own mixed family. For him, the couple “brought a quiet strength and perseverance to the challenges they faced, and they made history in the process,” a point exemplified in the film. For others, the Lovings struggle spoke to the contemporary fight for marriage equality. Nichols himself felt the pressure to get the film out before the Supreme Court ruled on Obergefell v. Hodges, the case dealing with same-sex marriage. “I remember thinking there was some notion of, 'Wow, we need to get this thing made, because this decision will come down and it’ll be done,'” Nichols recalls. 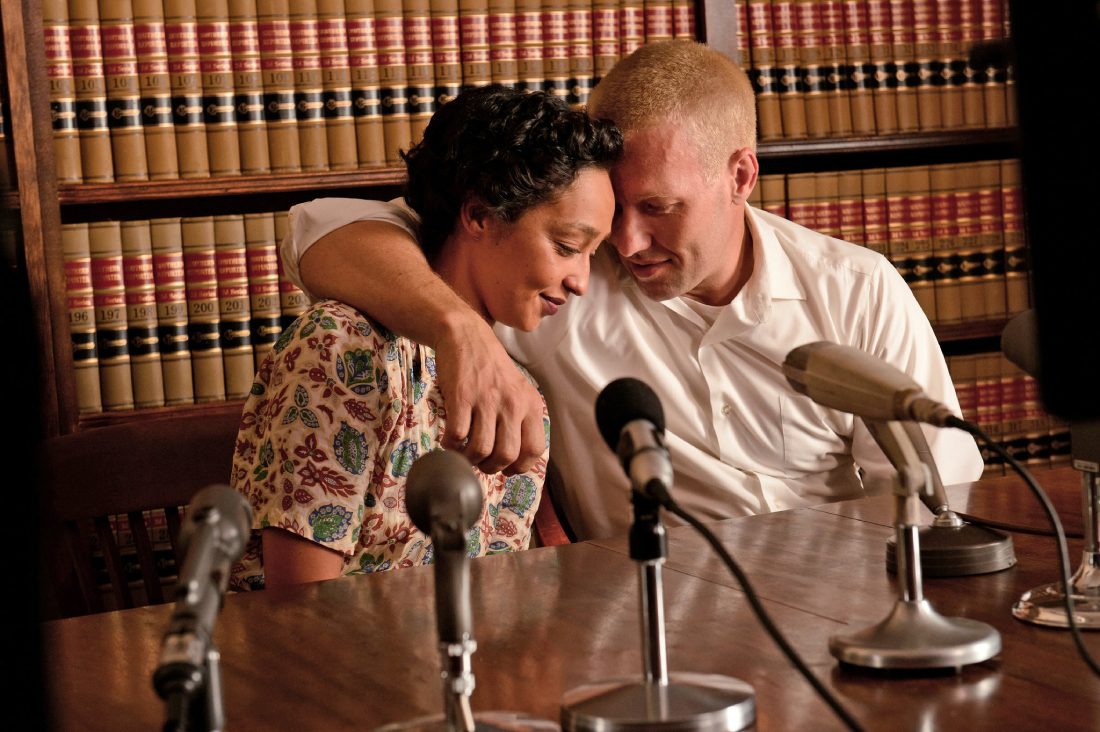 Acclaimed by over 30 top critics as one of the ten best films of 2016, Loving made the past present and poignant for its audience. Time Magazine exclaimed that Nichols “tells the Lovings’ story in a way that feels immediate and modern, and not just like a history lesson.” Rolling Stone added, “Nichols has given us a quietly devastating film that resonates for the here and now and marches to the cadences of history and the heart.” The film’s ability to take a page from African American history to teach everyone a lesson about the primacy of love serves as a fitting memorial for the Lovings. Negga, who was nominated for an Academy Award® For Best Actress for her performance, explained, “Our film is not about black America, it’s about America. White and black America. You know, we’re all in this together.”