2022: Looking Back on Focus’ Year of Living Imaginatively

For Focus Features, 2022 was a year of looking forward and back. As the 20th anniversary of Focus Features, the company took the opportunity to reflect on the last two decades and identity of Focus Features. For Focus Features chairman Peter Kujawski, the belief that “cinema holds great power” has remained “a simple belief that has guided us since we asked you to join us on a journey of discovery that began twenty years ago.” That power can be seen in the films of the last 20 years and in the diversity, innovation, and imagination of the 12 films released this year.

Looking back (and forward)

During 2022, Focus Feature has celebrated its 20th birthday in a number of ways. A special “20 Years” commemorative reel was created to highlight the two decades of remarkable stories. AMC Theaters joined in the festivities with a special theater screening series of seven iconic titles: Downton Abbey, Brokeback Mountain, Burn After Reading, Darkest Hour, Eternal Sunshine of the Spotless Mind, Atonement, and Harriet. In addition, Focus became the first film brand with a dedicated hub on Peacock. And to celebrate two decades of filmmaking, Focus aficionados got a chance to showcase their favorites with film posters selected and curated by Talenthouse. 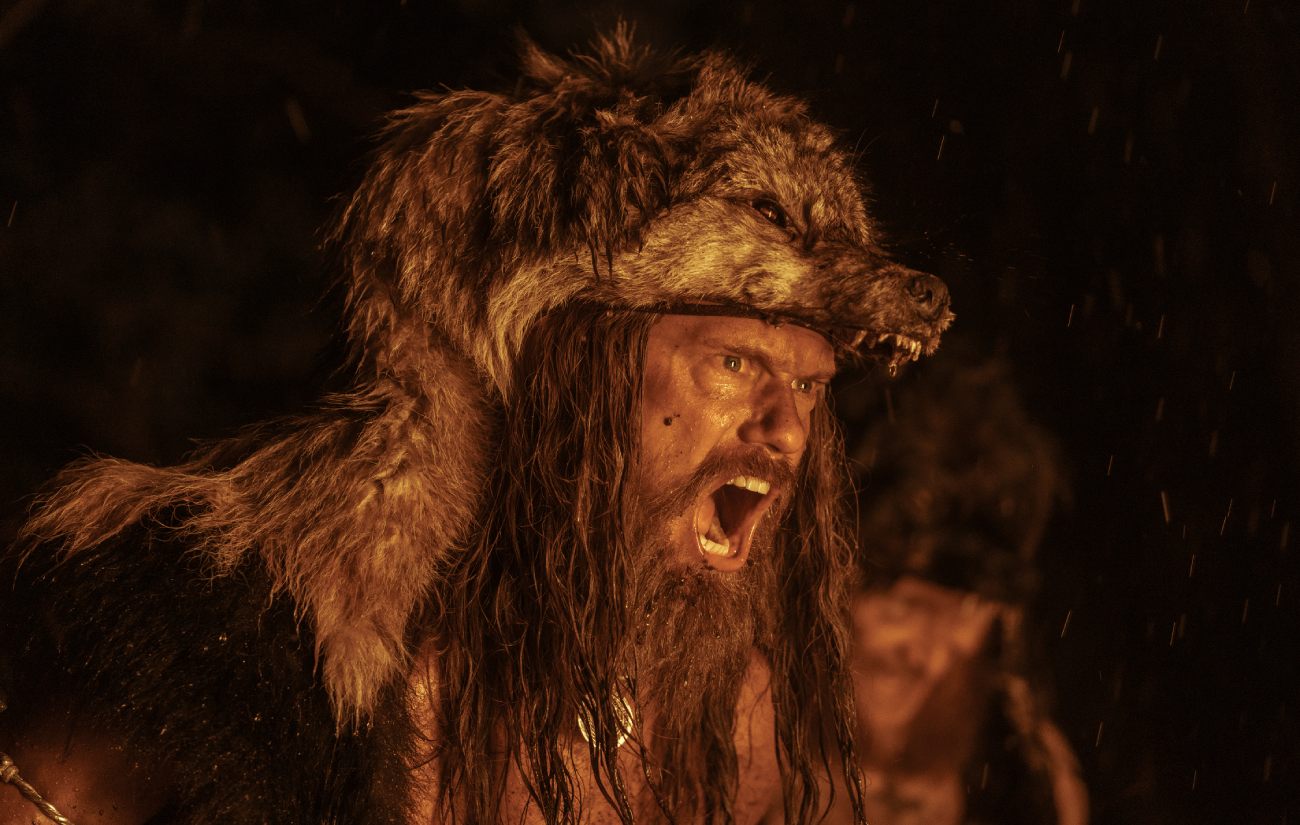 A Year of Acclaimed Filmmaking

Diverse in nature, the films of 2022 were united in being universally acclaimed. All twelve of this year’s films received a “Fresh” ranking on Rotten Tomatoes with ten stamped “Certified Fresh.” Four films—TÁR, You Won’t Be Alone, The Northman, and Mrs. Harris Goes to Paris—were among Rotten Tomatoes “Best Movies of 2022.” At least eight of this year’s films—and we are still counting—are popping up on Metacritic’s Best Of 2022: Film Critic Top Ten Lists with TÁR being heralded as one of the best movies of the year. 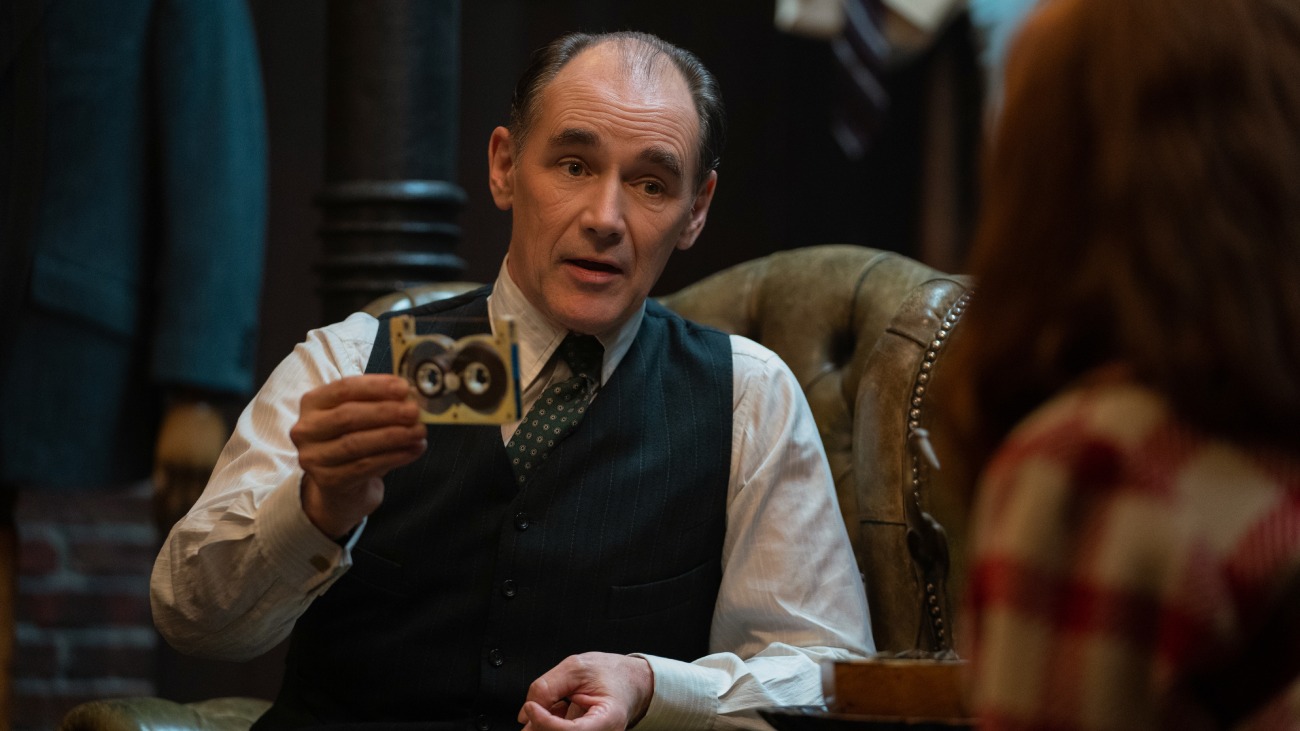 With five films by debut feature filmmakers, Focus more than met its mandate to showcase new cinematic talent. Graham Moore’s The Outfit, Goran Stolevski’s You Won’t Be Alone, Jim Archer’s Brian and Charles, Adamma Ebo’s Honk for Jesus. Save Your Soul. and B.J. Novak’s Vengeance introduced the world to diverse new filmmakers from around the world. As a screenwriter, Graham Moore won an Academy Award for The Imitation Game. In The Outfit, writer/director Moore created a noir drama that is, according to Screen Daily, “beautifully designed, carefully measured and expertly cut.” Adamma and Adanne Ebo, the filmmaking sisters behind Honk for Jesus. Save Your Soul., demonstrate an expertise that according to the Seattle Times, is "a stunning cinematic accomplishment.” In You Won’t Be Alone, Macedonian/Australian filmmaker Goran Stolevski, created what The New York Times calls “a ravishing, wildly original first feature.” 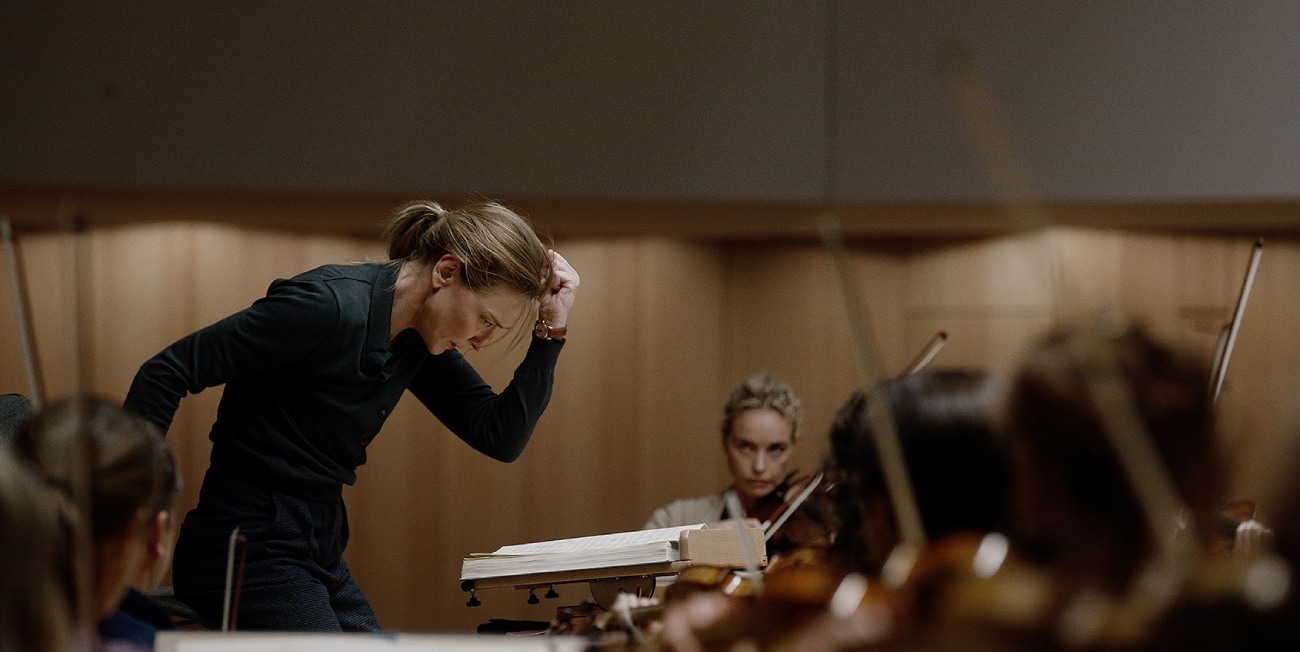 Film Auteurs at their Best

While 2022 introduced a crop of remarkable new filmmakers, it also showcased auteurs like Robert Eggers, Todd Field, and James Gray working at the top of their game. The Hollywood Reporter writes that Field, who returned after a 16-year hiatus to make TÁR, has created “a work of genius.” Assessing Eggers' prestigious resume, Screenrant proclaimed that “his newest movie is also his best” for The Northman.  The A.V. Club felt the same way about Armageddon Time, which is “Gray’s eighth feature and, in the end, its simplest. It may also be his best.” This year also saw the return of some old favorites. The gang from Downton Abbey returned with Downton Abbey: A New Era. Phantom Thread star Lesley Manville starred in Mrs. Harris Goes to Paris in a performance that has already garnered her a Golden Globe nomination. 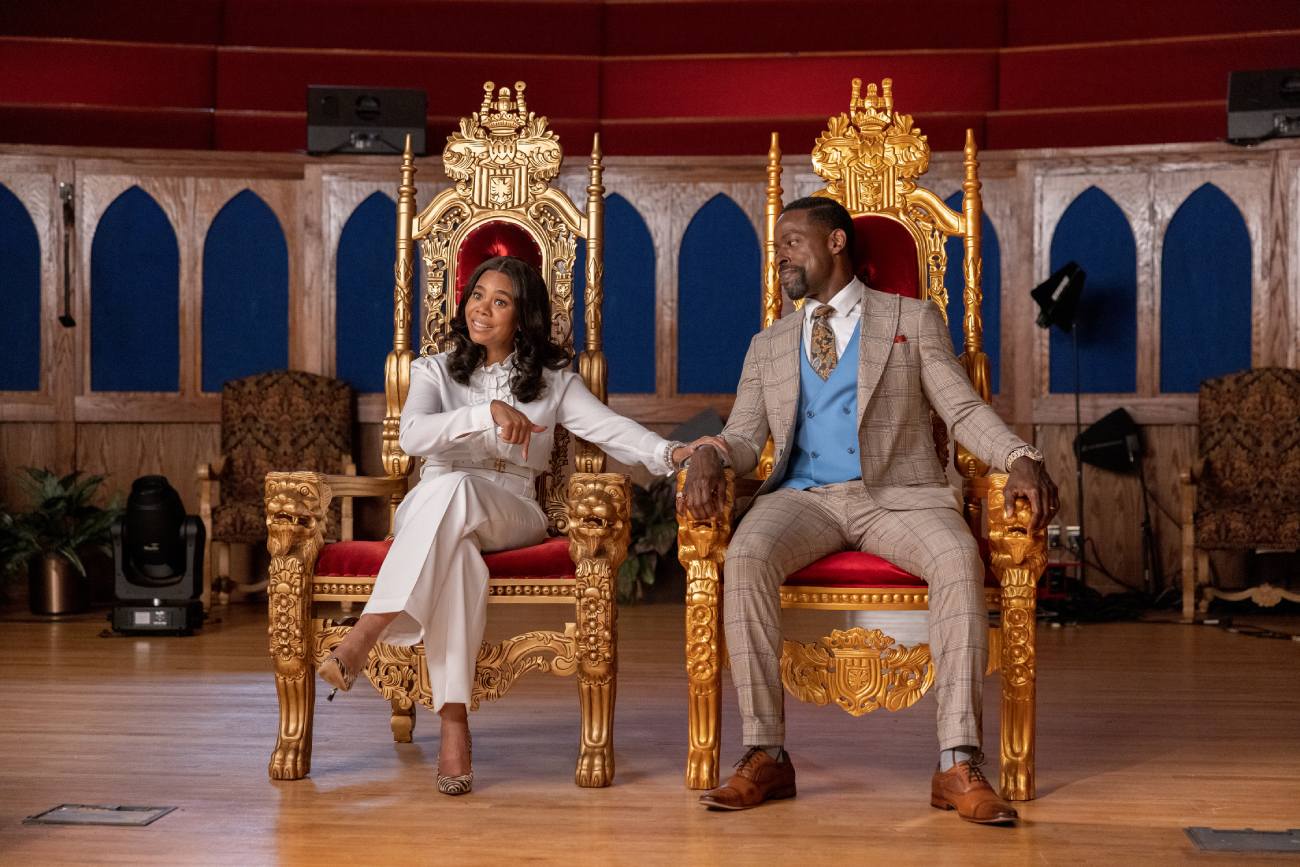 Regina Hall and Sterling K. Brown in Adamme Ebo's Honk for Jesus. Save Your Soul.

A World of Imagination

While this year’s films span the gambit in terms of genre, gender, scope, and identity, they are bonded by the boldness of their imaginative visions. Each in their own way demonstrated an originality of form, diversity of imagination, and dedication to craft. In reinventing the Viking epic, Eggers’ The Northman is “both a dazzling display of film craft and a sly retooling of genre, a movie that delights in fulfilling certain conventions while turning others on their artfully severed heads,” according to The Los Angeles Times. In his neo-horror film, You Won’t Be Alone, Stolevski “has ultimately created something indefinable, gloriously so, like nothing we’ve really ever seen before and like nothing we’re likely to see again,” writes The Guardian. The Fort Worth Weekly praises The Silent Twins' director Agnieszka Smoczynska as “a wildly talented and romantic storyteller who is enthralled by creativity on the margins of the margins.”