Actors and directors whose hearts belong to Ireland.

On March 17, those of Irish descent around the world and even a few people in Ireland will celebrate St. Patrick’s Day. The fact that St. Patrick’s Day is often celebrated more fervently in communities who have long left the homeland than it is in Éire only demonstrates the magnetic pull Ireland has. In Belfast, Kenneth Branagh’s returns to Ireland and his own past by retelling his family’s difficult choice to leave their home. But Branagh’s not alone in this. As the Irish director John Crowley (Closed Circuit) told Saoirse Ronan, “Ireland is a nation of leavers.” This year we celebrate St. Patrick’s Day by acknowledging those filmmakers whose immense talent have allowed them to create remarkable movies and stories around the world, but whose heart belongs to Ireland. 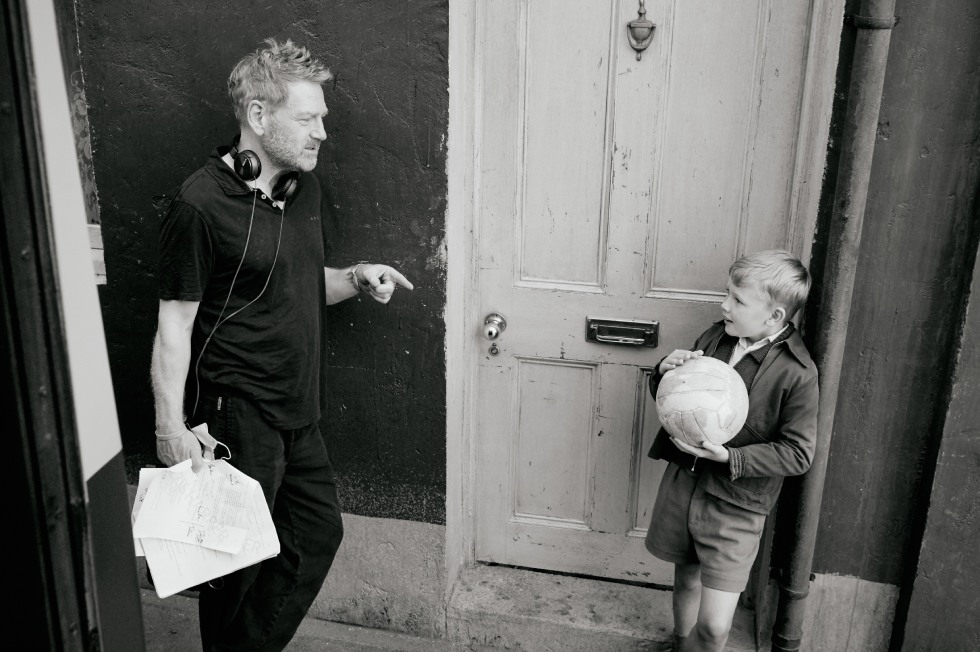 At the heart of Kenneth Branagh’s Belfast—nominated for seven Academy Awards®—is the love the writer/director has for his hometown. “It’s been a place that calls to me all the time,” exclaimed Branagh. ”Ireland and the Irish define so much of themselves in relation to home…. I think making this film is a chance for me to go home in a sort of more honest way.” Branagh tells his story through the nine-year-old Buddy (Jude Hill), whose life revolves visiting with his Granny (Judi Dench) and Pop (Ciarán Hinds), helping out his Ma (Caitríona Balfe), and playing with his Pa (Jamie Dornan) when he’s home. When political tensions known as the Troubles break out, Buddy’s life and sense of identity are utterly changed. Many of the actors and crew, who were either Irish or from Northern Ireland felt deeply connected to the story. Hinds, who also grew up in Belfast, “connected with [the screenplay] almost straight away… it placed me back in my childhood as well and the people that I was surrounded by.” 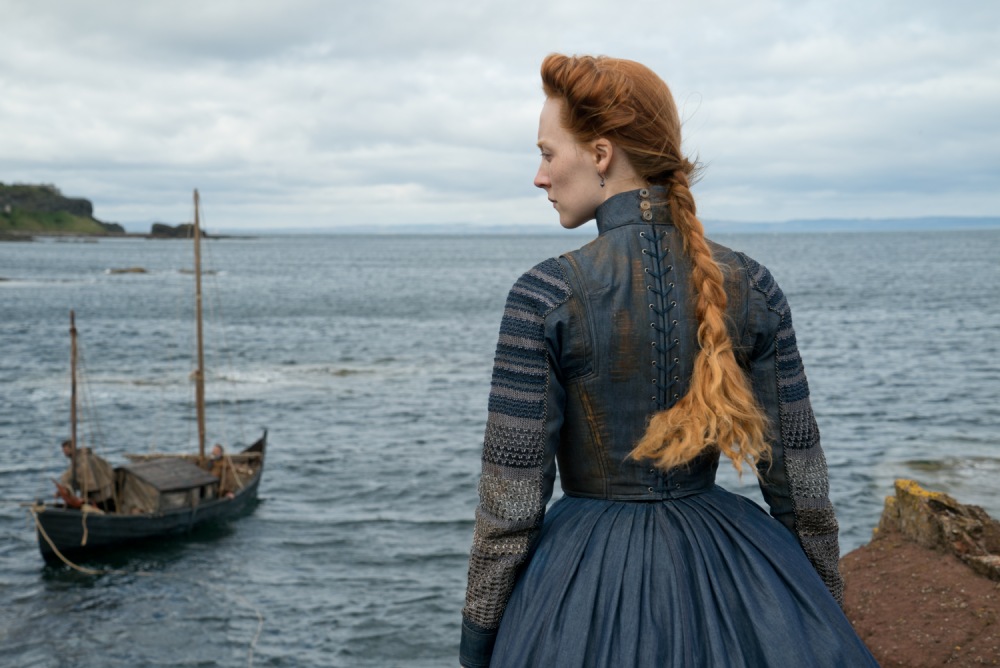 Saoirse Ronan as Mary in Mary Queen of Scots

As a young upper-class English child in her Oscar®-nominated performance in Atonement and as a French-raised 15th-century royal in Mary Queen of Scots, Saoirse Ronan easily dons many national identities in her roles. Born in the Bronx to Irish parents struggling to become actors in New York, Ronan is an American by birth. After moving back to Ireland at age three, Ronan reclaimed her Irish roots for good. Crowned the first ambassador of the Irish Film Institute (IFI), Ronan takes on many roles, only to return to her Irish roots. “Whether it’s just emotionally or whether you physically move back,” notes Ronan, “You always go back. It’s always a part of us.”

Watch Mary Queen of Scots on iTunes or Amazon now!

In directing The Little Stranger, the haunting period drama adapted from Sarah Waters’ acclaimed novel, Irish filmmaker Lenny Abrahamson highlighted the story’s bigger political allegory. “The class system and its ruthless pecking order is something Abrahamson sews into the fabric of his film,” points out Rolling Stone. Growing up Jewish in Ireland, Abrahamson innately understood how social structures defined personal identity. Abrahamson may have been born in Dublin, but his Eastern European family moved there to escape persecution in the 1930s. Abrahamson recounts, “I remember as a kid being asked if I was Jewish or Irish. I said, like the glib little 15-year-old I was, ‘You can be both.’” In his work, from the Oscar®-nominated Room to The Little Stranger, Abrahamson uses his multiple identities to bring empathy and complexity to his characters. “I've lived in other places but I always come back,” Abrahamson relates about how he grounds himself.

Watch The Little Stranger on iTunes or Amazon now!

The official trailer for Jane Eye 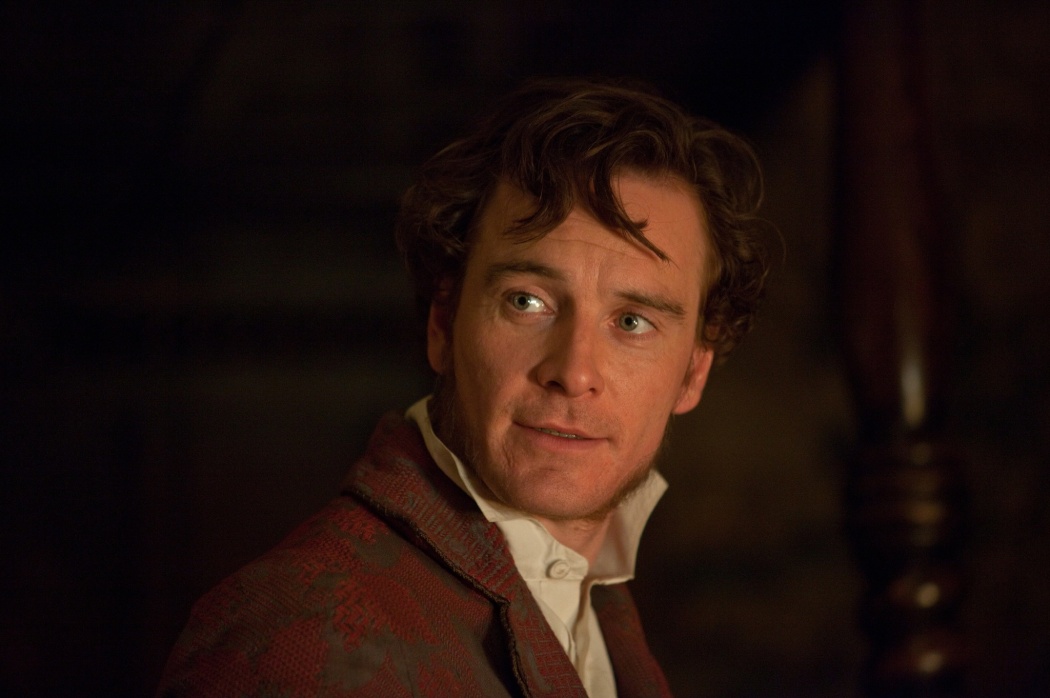 In Cary Fukunaga’s adaptation of Charlotte Brontë’s Jane Eyre, Michael Fassbender plays Rochester, Jane’s tormented beloved. According to Salon, Fassbender’s Rochester “manages to convince himself that out here in the wilds of Yorkshire, society's laws do not apply -- or at least not to him.” Having been born in Heidelberg, Germany, and grown up in Killarney, Ireland, Fassbender found himself, not above the law, but connected to many cultures at once. Despite breaking out as the Irish political prisoner Bobby Sands in Steve McQueen’s Hunger, Fassbender was equally at ease playing a German-speaking British officer in Inglourious Basterds or a passionate aristocrat in Jane Eyre. "I definitely still consider myself Irish,” affirms Fassbender, but adds, “Yes, yes. And I’m definitely European."

The official trailer for The Beguiled 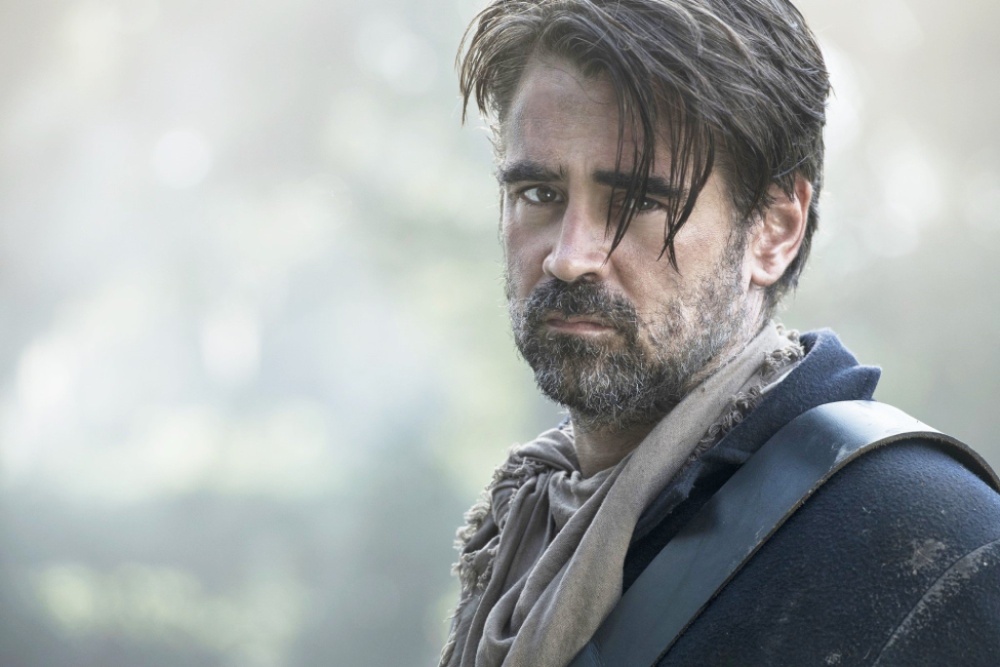 Colin Farrell in The Beguiled

Whether playing a goofball Irish assassin trying to take responsibility for his lethal mistakes in Martin McDonagh’s comedy In Bruges or an Irish-American union soldier wounded in the Civil War in Sofia Coppola’s period drama The Beguiled, Colin Farrell exudes Irish insouciant charm. For The Atlantic, “Farrell [in The Beguiled] is having the time of his life, getting to play off both the movie-star charisma that launched him into Hollywood, and his more aggressive, frightening side that has made him such an underrated character actor for the last decade.” While Farrell became a movie star in the United States, where he now lives, he has never lost touch with Ireland. “I’m an immigrant in LA, albeit a fancy one, and I have all the complications that come with that,” Farrell explains, “[but] I feel more emotionally connected to Ireland.”

Watch In Bruges on iTunes or Amazon now!

Watch The Beguiled on iTunes or Amazon now!