And four other films whose characters find meaning in misfortune

Michael Showalter’s Spoiler Alert captures the way a single event can utterly alter your life. When Michael (Jim Parsons) discovers that his lover of 14 years, Kit Cowan (Ben Aldridge), has a terminal illness, everything changes. Based on Michael Ausiello’s acclaimed memoir, the story moves beyond misfortune towards finding a new purpose in life. In the light of such devastating news, Michael, along with Kit’s parents (Sally Field and Bill Irwin), reclaims what really matters in life. "At its heart, Spoiler Alert is a simple love story," exclaims Aldridge, one that celebrates "the normal, and the love, and the joy of who we are."

With Spoiler Alert in theaters on December 2, we are remembering other movies whose characters found a sense of identity and purpose from life's complex challenges.

Get tickets for Spoiler Alert now! 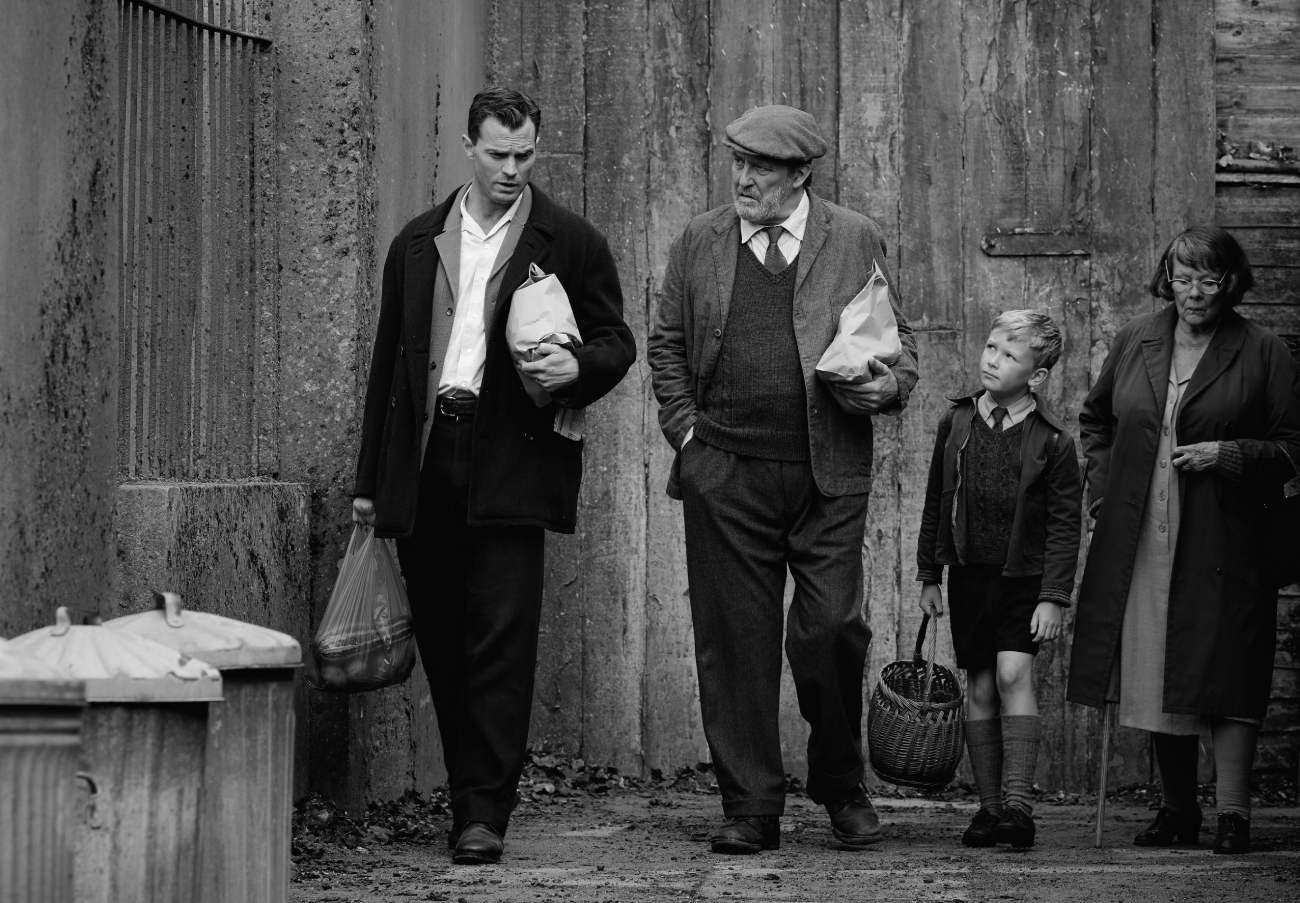 In Kenneth Branagh’s Belfast, Buddy (Jude Hill), a nine-year-old boy growing up in Belfast during the start of the Troubles, discovers a deeper meaning of home and family. When his Ma (Caitríona Balfe) and Pa (Jamie Dornan) must decide whether to move elsewhere to avoid the potential violence of the coming conflict, Buddy’s idyllic life of hanging out with his friends and his Granny (Judi Dench) and Pop (Ciarán Hinds) are suddenly in peril. Based on Branagh’s own life and experience, Belfast remembers how a family found its purpose even as a nation fell into conflict. “Ireland and the Irish define so much of themselves in relation to home," notes Branagh. "Making this film is a chance for me to go home in a sort of more honest way.”

The official trailer for Belfast 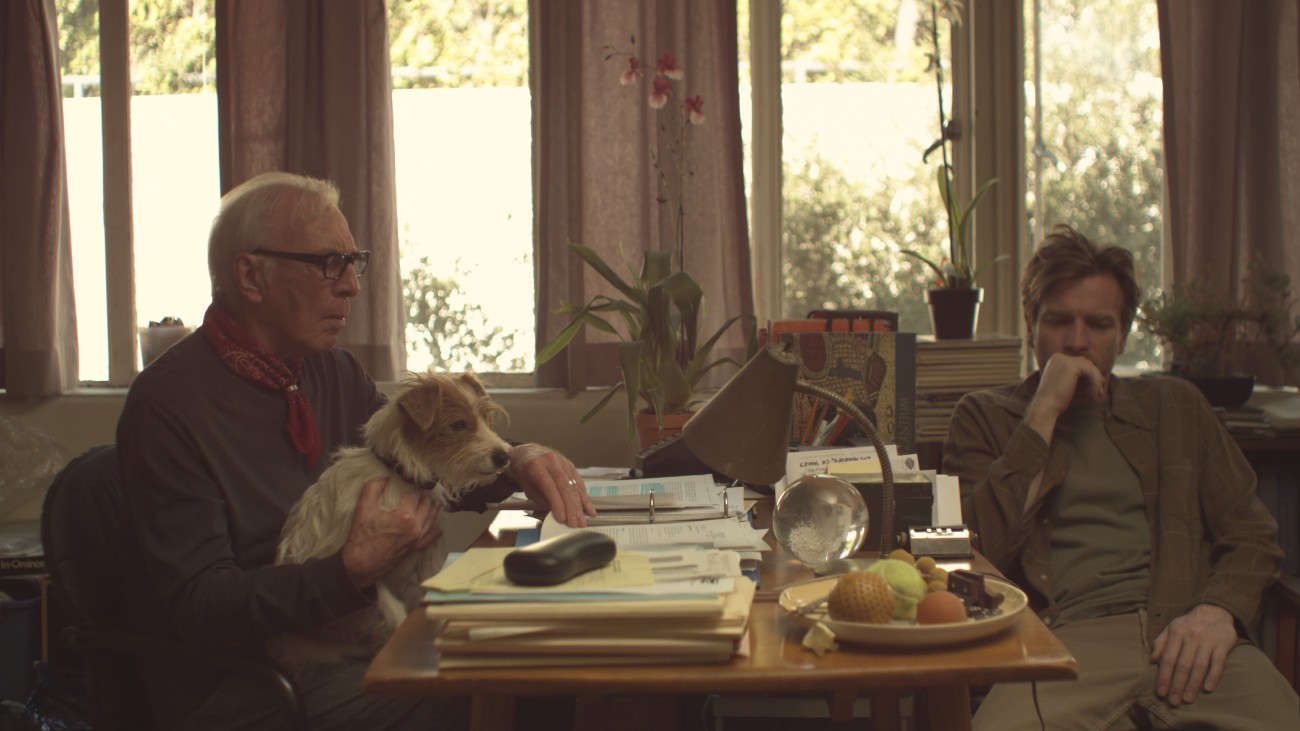 In Beginners, writer/director Mike Mills dramatizes a pivotal moment in his own life to explore the nature of love and grief. “The film is part of how I dealt with my mum dying and my dad coming out but I wasn’t dredging up unconscious bits of it in the script,” explain Mills. Instead Mills tells a universal tale of how one man's grief gave him a new lease on life. In the film, Oliver (Ewan McGregor) deals with father, Hal (Christopher Plummer), being gay and dealing with cancer, and then later, as he finds himself falling in love with a French actress named Anna (Mélanie Laurent), that grief gives him the courage to care about someone new. Mills weaves a tale about how everyone, constantly beginning again, learns how to live from the people they love. As IndieWire notes, “That unique aspect of Oliver’s family history establishes the movie’s central juxtaposition: A man searching for his purpose while his dying father finally realizes his own.”

Watch Beginners on iTunes or Amazon

The official trailer for Beginners 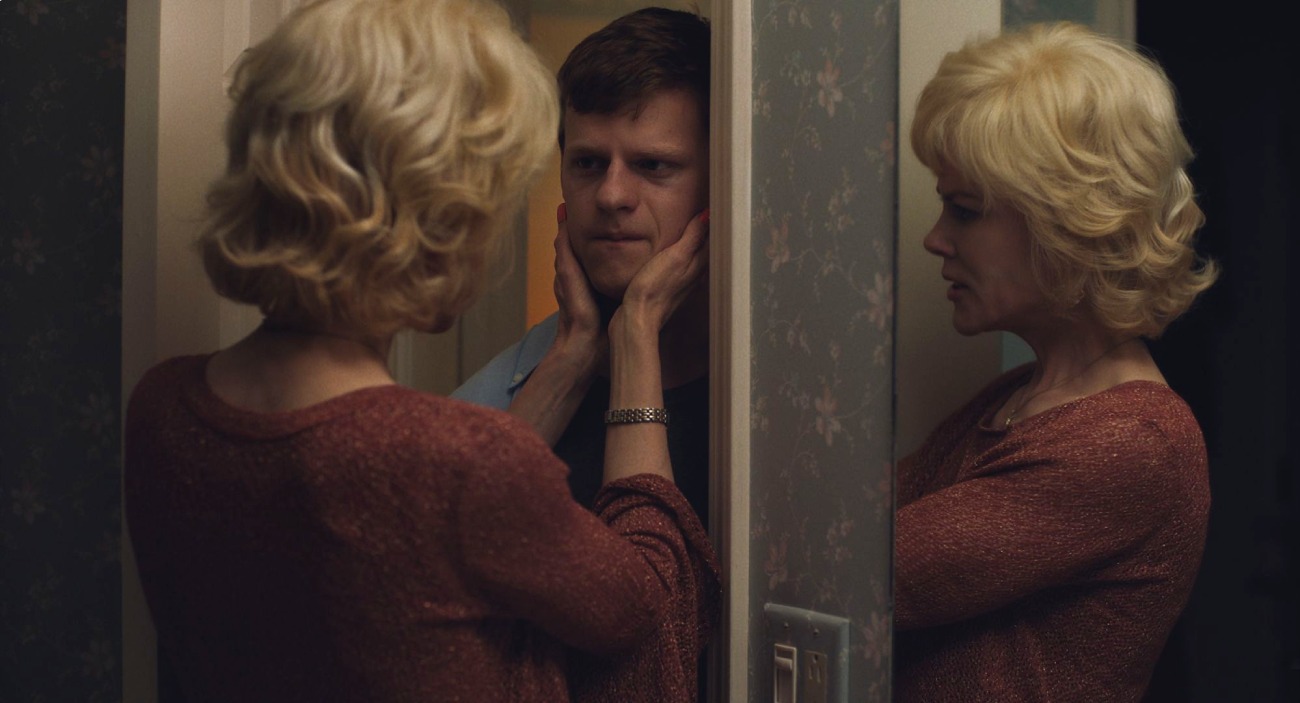 Based on Garrard Conley's memoir, Joel Edgerton’s Boy Erased recounts the inspiring tale of how a teenager (Lucas Hedges) pushed by his parents (Russell Crowe and Nicole Kidman) to undergo conversion therapy discovers the courage to accept himself on his own terms. Edgerton sympathized deeply with the uniqueness of Conley’s plight. “I can't put myself in a place of trying to imagine what it would be like if the two people that I identify as my great protectors in life … told me there was something wrong with me,” explains Edgerton. The power of the story is how it moves beyond such trauma to something hopeful. As The Observer notes, “this tender, sensitive and informed attempt to reconcile the upbringing of vulnerable youth with the value of their own moral truths is so galvanizing that in the final analysis it moves in the direction of healing us all.” 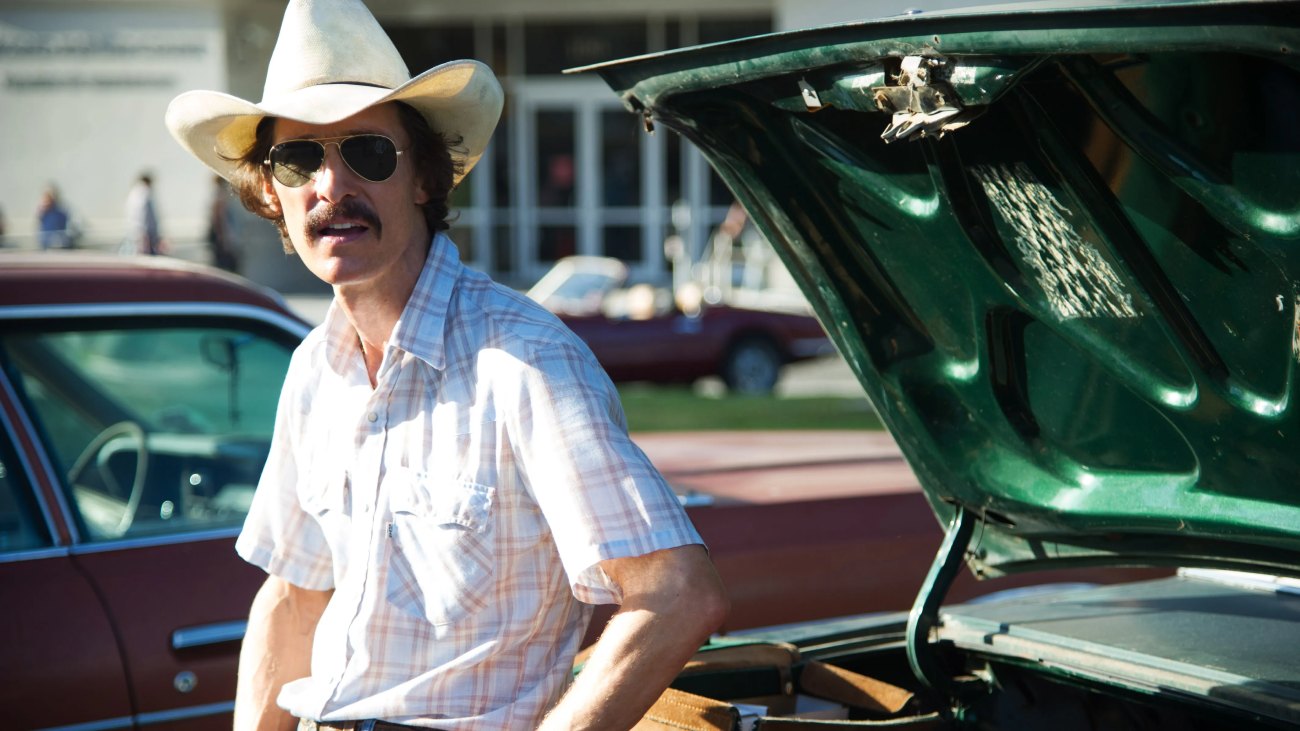 In Jean-Marc Vallée’s Dallas Buyers Club, Matthew McConaughey, who won an Academy Award® for Best Actor for his performance, plays Ron Woodroof, a real-life electrician and part-time rodeo performer who turns his life around after being diagnosed HIV positive. For McConaughey, the key to his character was recognizing how Woodroof’s biggest challenge provided him his finest moment. “I could see the way I approached it was him getting HIV is what gave him the first purpose in his life,” McConaughey explains. For many, the brilliance of McConaughey's performance is how he transformed his character without losing his gritty essence. “Ron is presented as such irredeemable trash early on that it requires an actor who can own the rough edges but also has real charm deployment skills to keep him in our sympathies,” exclaims The Hollywood Reporter.