We remember the great writer behind Tinker, Tailor, Soldier, Spy and The Constant Gardener 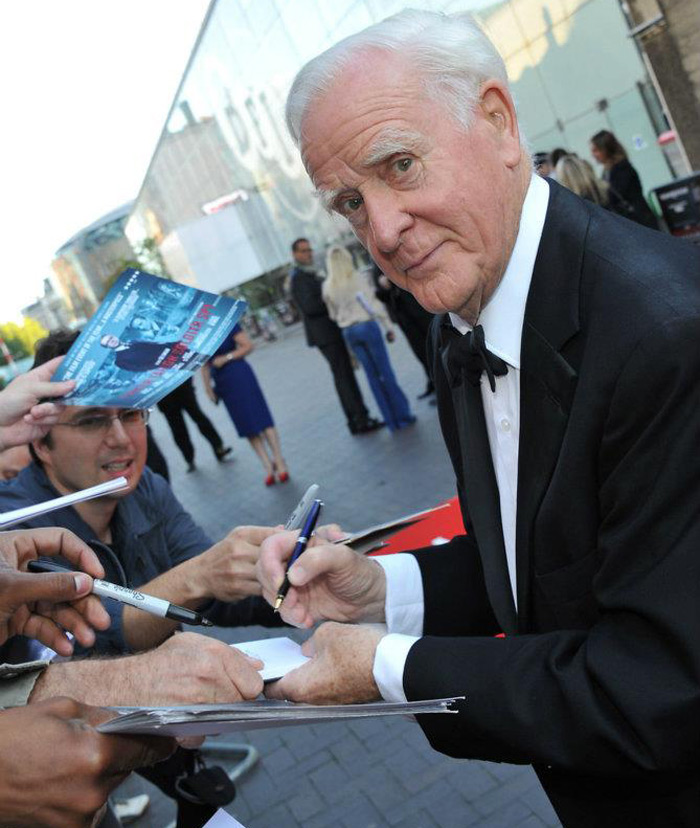 When John le Carré passed away on Sunday at 89, he left behind a literary legacy that changed not just the spy novel, but the tone of modern literature. From the start, he was a storyteller’s storyteller, honing his craft to a degree that his work dazzled his compatriots. The writer Graham Greene called le Carré’s third novel The Spy Who Came in From the Cold “the best spy story I ever read.” Atonement's author Ian McEwan saw past his spy novelist label to suggest that  le Carré "will be remembered as perhaps the most significant novelist of the second half of the 20th century in Britain. ”

Born David Cornwell in 1931 to a flashy con man of a father, Le Carré grew up in a world where nothing is what it appeared to be and language was used for both seduction and control. In many ways, this painful experience turned out to be the perfect education for becoming a spy and a novelist. Studying languages at the University of Berne in the late 1940s, he was recruited by the British government for intelligence work. For the next 16 years, he worked for MI5 and MI6, using a diplomat’s cover when stationed in Berlin to monitor spies in East German. It was there that he set his first novel, A Call for the Dead, the book that introduced his greatest literary creation, the stony-faced spy George Smiley. For that book, he adopted the nom de plume John le Carré because Foreign Office employees were forbidden to publish under their own names.

A literary giant, le Carré provided through his novels and essays a moral compass to orient ourselves in the dizzying world of Cold War politics and unethical multinational corporations. Focus Features is grateful and honored to have been involved in bringing two of his greatest novels to the screen.

"Inside the world of Tinker, Tailor, Soldier, Spy" featurette with John le Carré.

For much of his career, le Carré explored the emotional, political, and moral cost of the Cold War in a series of espionage novels which feature Smiley as either a central or peripheral character. His undisputed masterpiece was his 1974 Tinker Tailor Soldier Spy, an intricate, harrowing exploration of the world of intelligence agents with Smiley attempting to root out a mole in the heart of MI6. Tomas Alfredson’s stunning adaptation Tinker, Tailor, Soldier, Spy, with Gary Oldman playing Smiley in an Oscar®-nominated performance, perfectly captured le Carré’s claustrophobic world of espionage. “Alfredson is clearly a kindred spirit of both le Carré and Smiley, intently focused and with a dispassionate eye for the small, telling detail: on a face, in a room, from a conversation,” wrote Empire. Le Carré gave his blessing for Alfredson and Oldman to create their own version of the book and characters, later calling out Oldman "as absolutely brilliant in this role." But le Carré also joined in the action, showing up for a cameo during a Christmas party in the film. 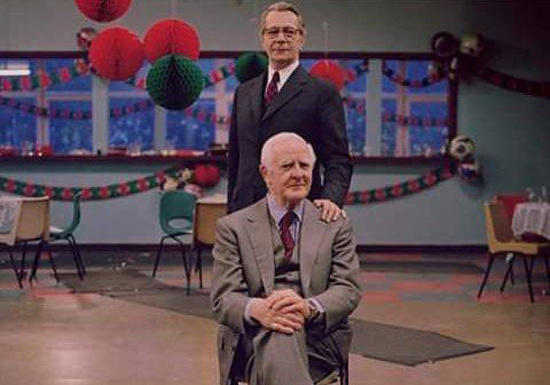 Oldman wrote of the great writer’s passing: “For me, John Le Carré was many things. He was, of course, a very great author, the true ‘owner’ of the serious, adult, complicated spy novel—he actually owned the genre. All who follow are in his debt. His characters were drawn deftly and deeply, nuances too many to count, and for me, inhabiting George Smiley remains one of the high points of my life. I got to know David a little bit, over conversations, lunches, and his visit to the set. Amazingly, he was always at the other end of the phone if we had a question, or needed a line or to confirm if a character might say something specific. He always had immediate answers. He was generous with his creativity, and always a true gentleman. The true Spy Master of several generations has left us. But George Smiley and the others live on. Thank you David.”

The official trailer of The Constant Gardener. 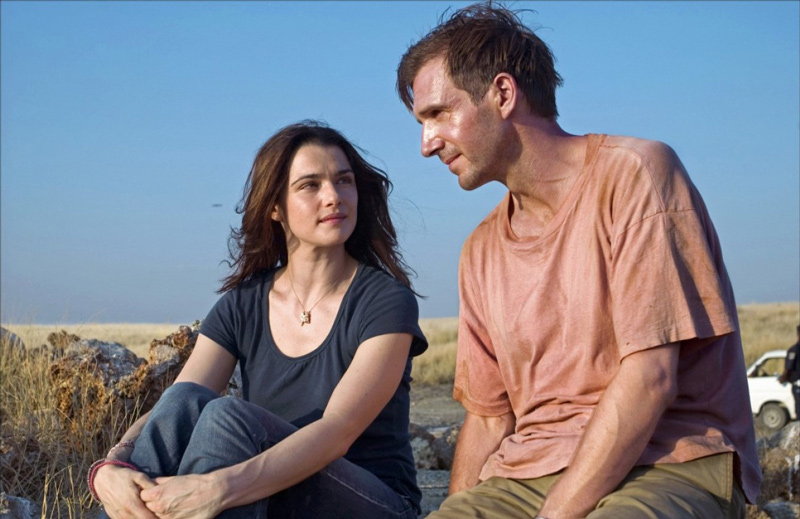 Ralph Fiennes and Rachel Weisz in The Constant Gardener.

If le Carré made the European espionage circuit his primary canvas, he widened his scope over the years to include the political machinations of Europe in the Third World. His thriller The Constant Gardener looks at the role of international pharmaceutical concerns in the affairs of African nations. Fernando Meirelles’ adaptation of The Constant Gardener proved how powerful le Carré’s vision could be when transplanted to non-European settings. Set in Kenya, the film follows the path of career diplomat Justin Quayle (Ralph Fiennes) as he attempts to discover the secret behind the death of his wife Tessa (Rachel Weisz in a Oscar®-winning turn). Adapted by Jeffrey Caine, the movie shifted the perspective with Brazilian director Meirelles  steering the story, a change that le Carré completely endorsed. "Fernando brought to it a third-world view,” explained le Carré. “From the moment he was aboard, the story was about the victim rather than the perspective I had in the novel."

Watch The Constant Gardener now on iTunes,  at Amazon, and on Peacock.