A Q&A with Sidney Flanigan

In Eliza Hittman’s Never Rarely Sometimes Always, Autumn (Sidney Flanigan) finds her life in rural Pennsylvania utterly changed when an unwanted pregnancy forces her to travel to New York City to gain necessary medical attention. Accompanied by her cousin Skylar (Talia Ryder), Autumn is forced to take on a bewildering health care system in a strange, sometimes hostile city. Together the two women form a bond that allows them not only to survive but find a new strength in themselves. For Autumn, Hittman cast Flanigan, a young musician from Buffalo who had never acted before, but whose DIY music videos “captured something authentic to the experience of being a teenage girl, the heartbreak and the vulnerability.” As a novice actor, Flanigan transformed her inexperience into a way of exploring Autumn’s difficult predicament. Her performance, according to Flickering Myth, “is beyond remarkable at expressing authentic and raw emotion with vulnerability.”

We spoke to Flanigan about why she wanted to make this film, bonding with her co-star, and why this story is so important to tell.

This is your first movie. What made you want to take the role?

I had never acted before, so at first, I was really hesitant. I didn’t think that I was capable of doing something like this. Then I read the script and thought, “This is a film about abortion. That makes it really interesting.” I loved the way Eliza wrote the story. It didn’t feel cheesy at all. It felt important, and I wanted to be a part of that.

Did you connect personally with your character?

She is very quiet, and I am not like that all. It made me wonder if she would have been more talkative if she was not under so much pressure and stress. I did connect with a lot of other things. She is a musician, like me. I understand the world she comes from, because I also come from a working-class family.

How did you create the character?

I didn’t have much time to do any conventional research. I mostly talked to Eliza and also tried to relate to Autumn’s experience in any way I could. Often, I would try to relate to things in my personal experience where the circumstances were different, but the emotion would link up in the same way. 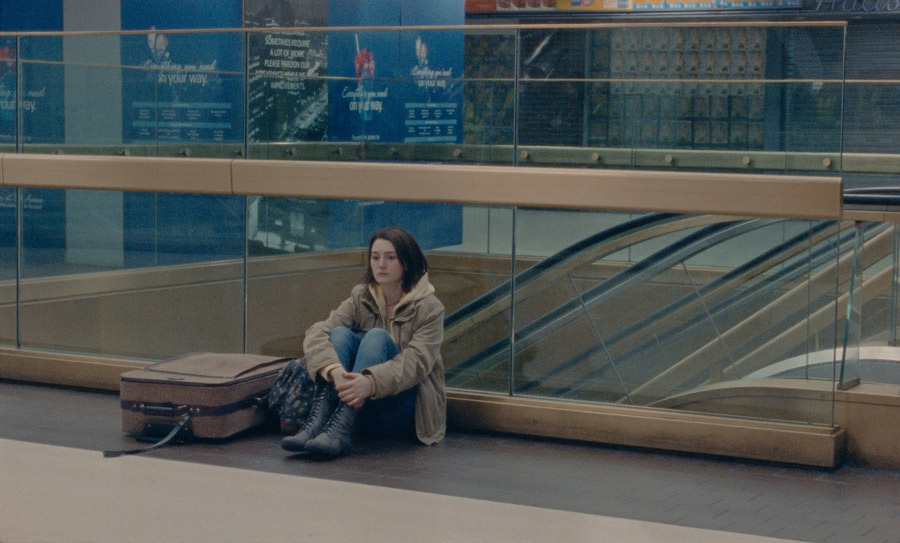 The powerful friendship between these two women is in many ways the heart of this film. Tell us about the bond you developed with your co-star?

I first met Talia when we were doing chemistry reads during auditions. There was an instant connection the moment she walked in the room. When we started talking, we discovered that we were both from Buffalo, and that helped create another instant bond. We only had two days of rehearsals before we started shooting. We spent time at Eliza’s apartment going over the script and doing these bonding exercises. Eliza gave us these journals in which we were to write down our responses to very personal questions. After we finished, Talia and I only shared them with each other. That helped us develop a secret history.

Did taking on something you’ve never done before help you relate to the new challenges faced by Autumn?

Yes. Now that I think about it, my taking on this film was like her journey. I was navigating my role as an actor in the same way that Autumn was dealing with her experience. In other ways, however, it was different. I am someone who has seen and experienced a lot of things for my age.

Part of your performance is being silent and just holding the space emotionally. Did being a musician help with that?

When I am performing a song, I try to make sure that I am emotionally in the right headspace to deliver that to an audience. Much of that has to do with facial expressions. When you are playing an instrument, you can’t do much with your body, so you have to communicate a lot with your face and do that in a very subtle way. I think having performed music helped a lot, especially where there was not a lot of dialogue. 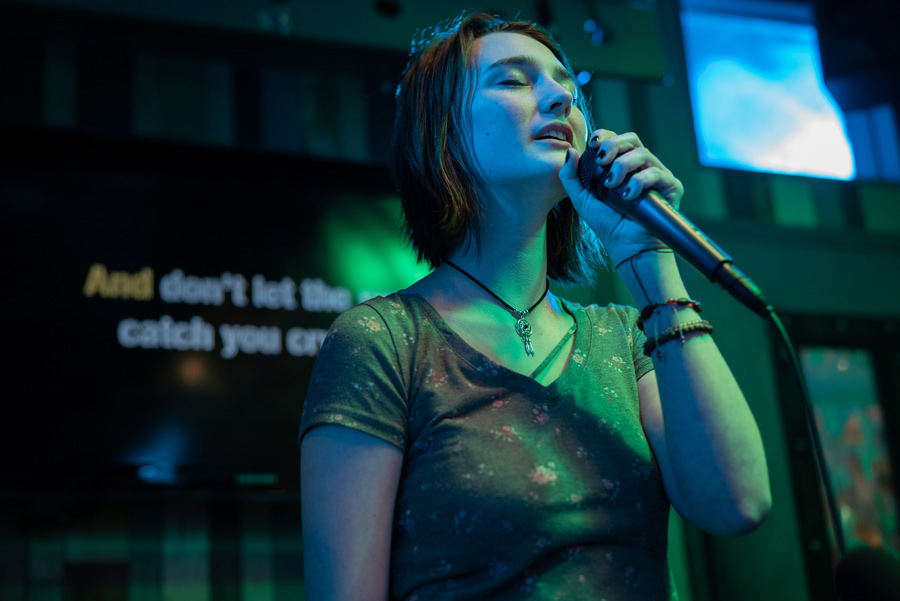 Having made your first film, what surprised you about the production?

The film was shot in 27 days, so we were in a new place every day. I developed so many connections, even with people I may have only talked to for four times during the entire shoot. You are with these people every single day for hours, so you feel very bonded by the insanity and the pressure. It was very bittersweet when it ended.

While making the film, how much did people help you?

I felt like everyone was so warm and helpful. It really felt like it was such an amazing environment. Everyone was very passionate about this project, from the production assistants and craft service people on up.

What would you like audiences to come away with?

I hope they feel like they had a genuine glimpse into how the world can be for these two women and what their experiences were really like.