Top That! What Are You Wearing On National Hat Day?

Four films to up your head wear game for January 15

On January 15, National Hat Day invites you to crown yourself with style. Since 1983, National Hat Day has encouraged people to celebrate one of our oldest fashion pieces. Throughout history, hats have provided wearers necessary warmth and protection with extra pizazz. Indeed, Christian Dior—the fashion icon in Mrs. Harris Goes to Paris—even proclaimed, “Without hats, there is no civilization.”

To celebrate National Hat Day, we’re showcasing some of our best chapeaus from some of our favorite films. 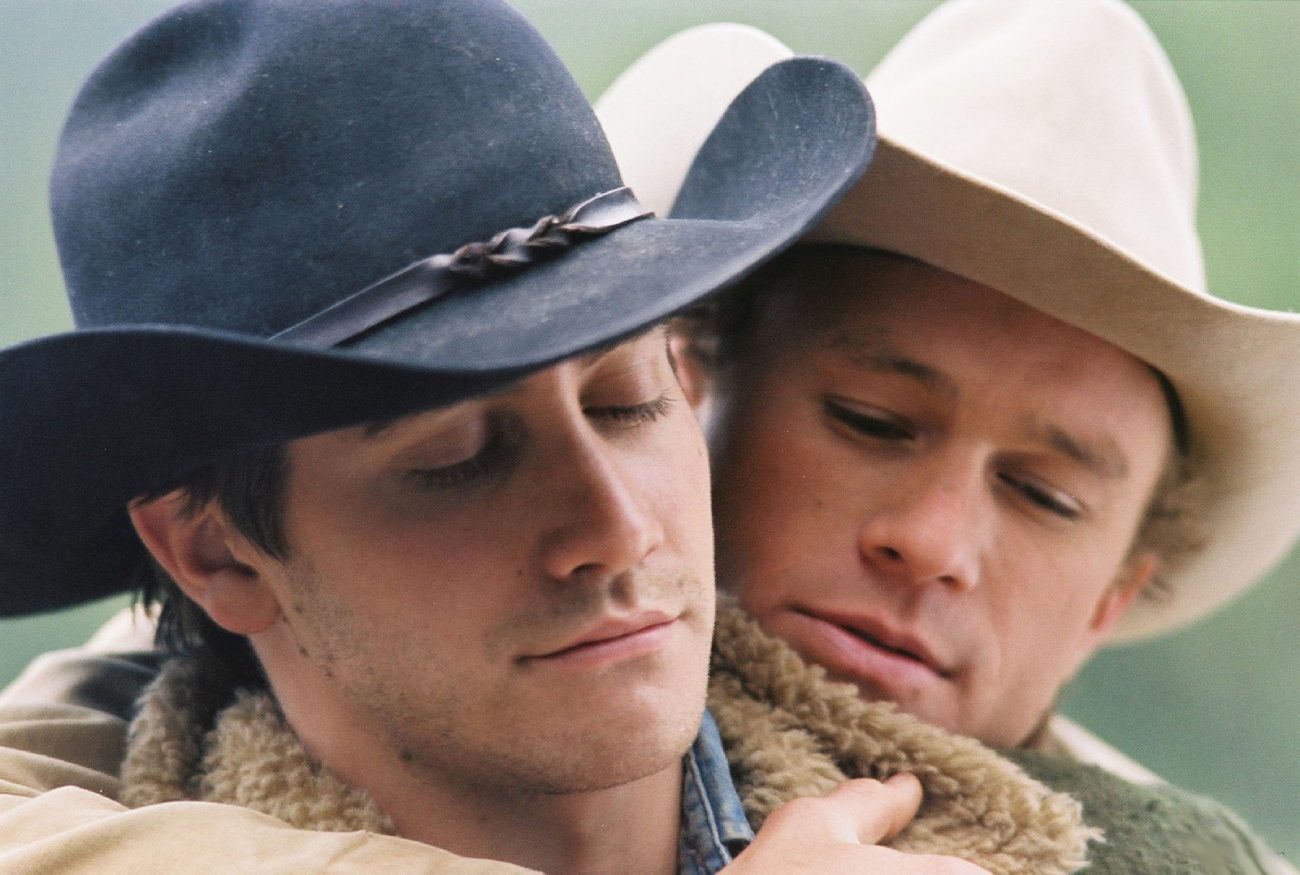 In building the characters Ennis (Heath Ledger) and Jack (Jake Gyllenhaal) in Ang Lee’s Brokeback Mountain, hats were essential in establishing their cowboy credential. The Boston Globe points out, “Ledger turns the classic iconography of the Western male—a cowboy hat pulled low, a measured drawl that says no more than it absolutely has to—into protective coloring.” Ledger, according to costume designer Marit Allen, used “everything he wears to convey Ennis’ repression…Between him and Jake, the hats became an integral part of what they were doing.” For viewers, Ennis in a beige Stetson and Jack in black cowboy hat become an iconic image of their love. 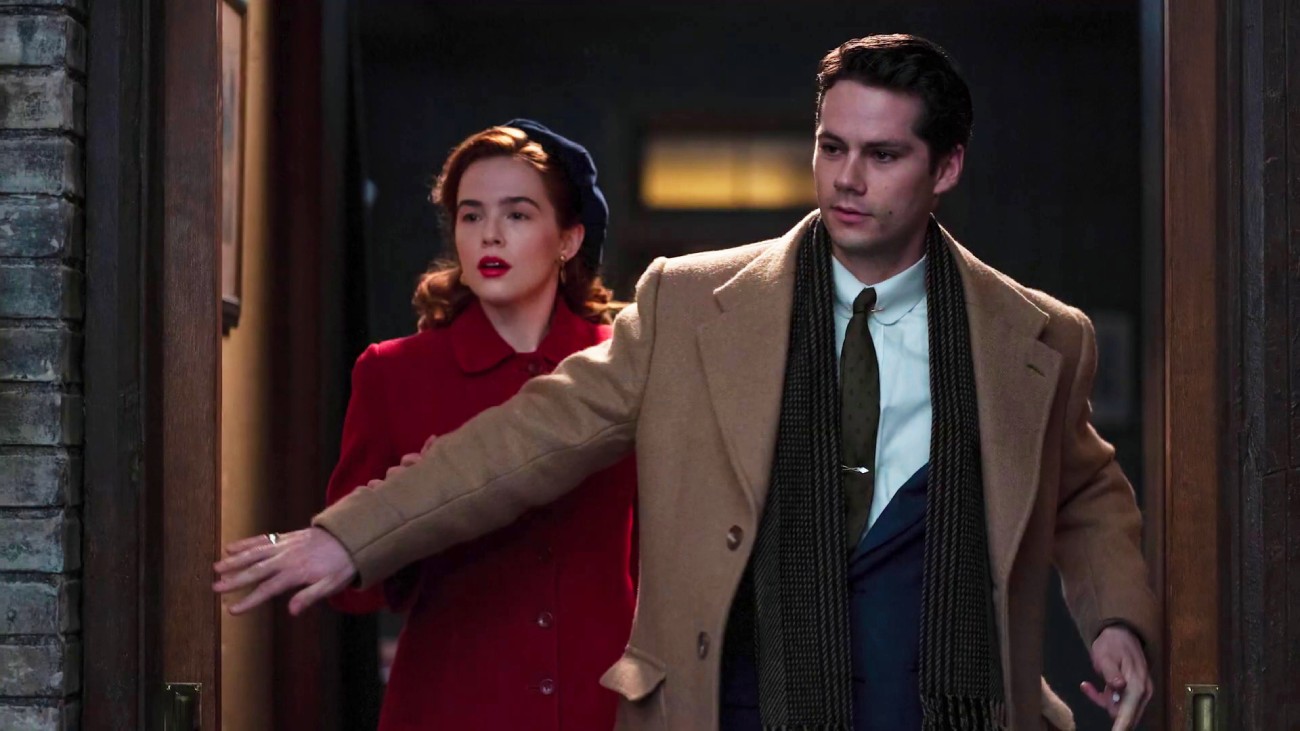 Zoey Deutch and Dylan O'Brien in The Outfit

The Outfit | The beret

In Graham Moore’s stylish gangster film The Outfit, Mark Rylance plays a Saville Row tailor who has found himself in delicate position of needing to outfit the local Chicago Mob. Thus much of the film’s focus is on men’s wear, save for Mabel (Zoey Deutch), the tailor’s assistant. As Rolling Stone points out, the film “does look absolutely gorgeous, a virtual den of dark browns and charcoal grays and, courtesy of Deutch’s wanderlusty Mable, an occasional smattering of primary colors and plaids,” including her cosmopolitan blue beret. A obvious stylish accent, the beret also serves as subtle reminder of her desire to travel to Paris. For designer Zac Posen, who created the film’s costumes along with Sophie O'Neill, “Zoe's red sweater and beret could be totally cool” in any his fashion shows.

Dressed (Ep 5):  Discover the Powerhouse Fashion of Honk For Jesus. Save Your Soul. with Joe Zee 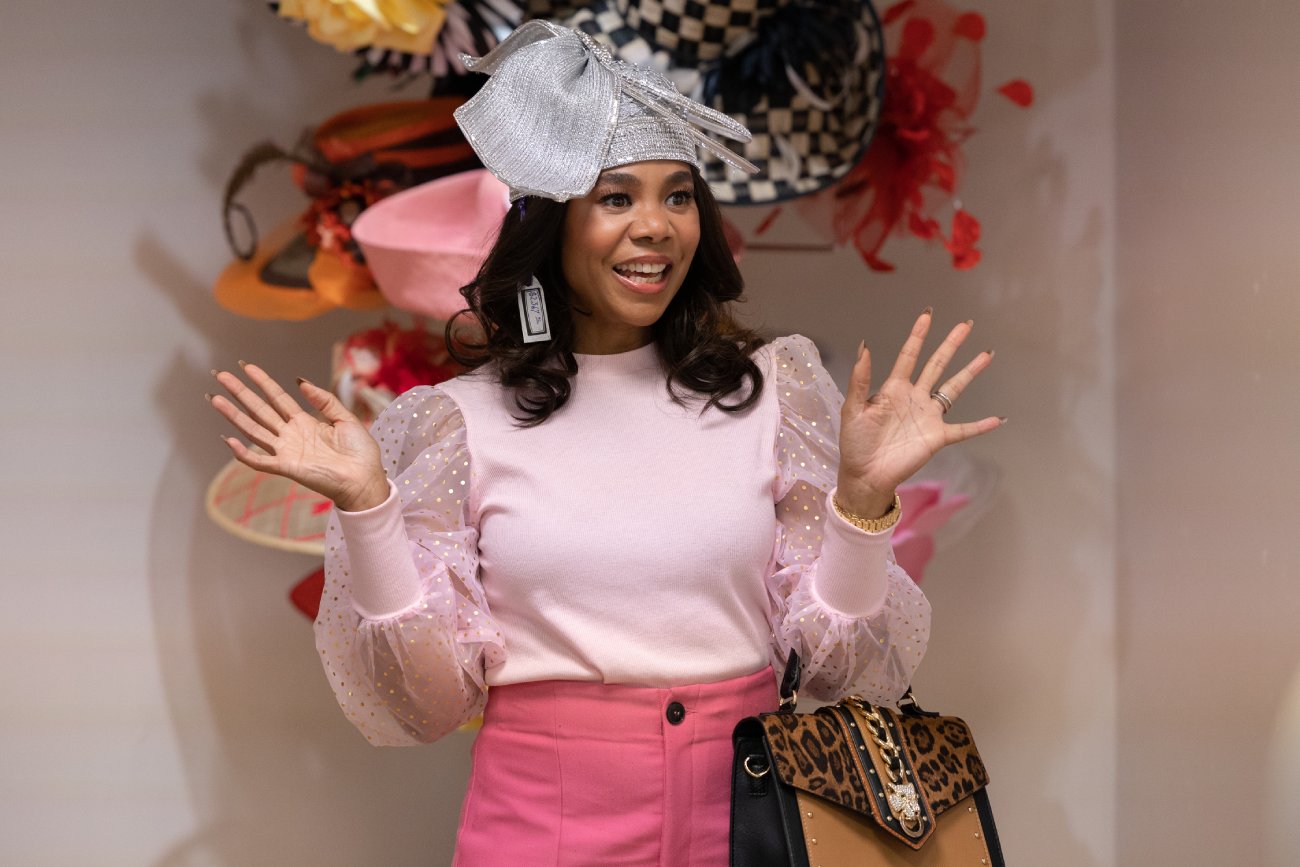 Regina Hall in Honk for Jesus. Save Your Soul.

Honk for Jesus. Save Your Soul. | Church hats

In Adamma Ebo’s Honk for Jesus. Save Your Soul., Regina Hall and Sterling K. Brown play Trinitie and Lee-Curtis Childs, the power couple struggling to reopen their megachurch after a scandal decimates their congregation. With pitch-perfect Southern sensibility, Ebo, according to Hammer to Nail, “weaves a powerful comedic story that gets to the heart of Atlanta culture from praise miming to the proper hat for church.” For Hall, fancy church hats perfectly capture the paradoxical nature of Trinitie’s gospel of prosperity. Hall told Harpers Bazaar, “That was the show, like, ‘Look, even with all this, we're so humble,’ as they're dancing in that closet and showing the hats."

Watch Honk for Jesus. Save Your Soul now!

The official trailer for Emma. 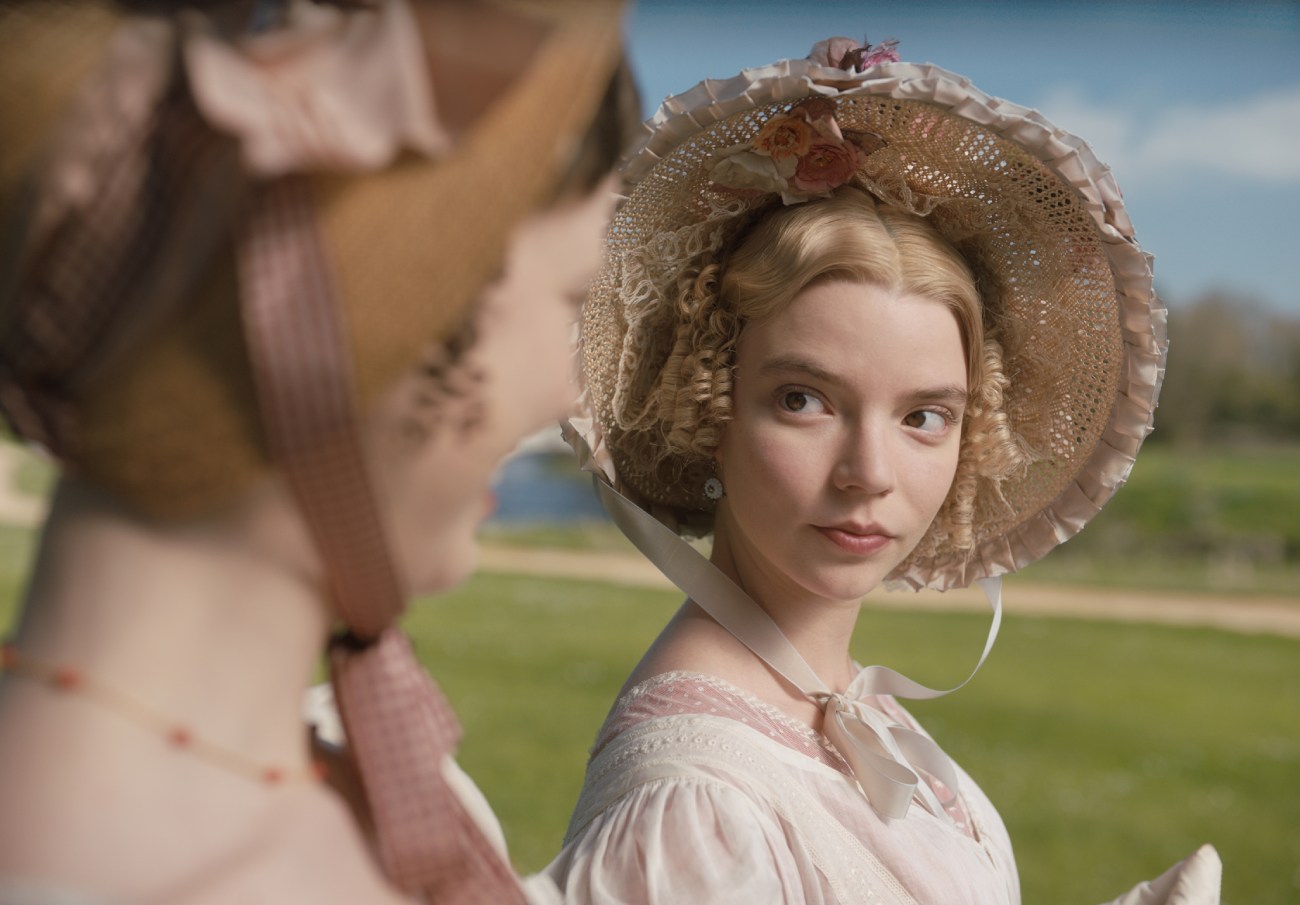 In Emma., director Autumn de Wilde makes sure that everyone kept their hats on. “Quite often, directors panic when they hear the word ‘bonnet.’ But Autumn loved the bonnets,” recalls Alexandra Byrne, who received an Academy Award® nomination for her costume design. The Telegraph trumpeted “the bonnets become more spectacular with every scene.” New York Magazine’s The Cut even wrote that the film "is worth seeing for the hats, describing the accessories as  “delicious little bonbons of ribbons and feathers that you want to eat 90 of.” While Emma has a bonnet for every occasion, Byrne feels “the wedding is the summation of her story…and the bonnet is like the halo…it was so translucent.”