In 2009, Sean Penn won the Academy Award® for Best Actor for his portrayal of Harvey Milk, the groundbreaking gay politician, in Gus Van Sant’s Milk. After moving to San Francisco in 1972 with his boyfriend, Scott Smith (James Franco), Milk became politicized, speaking up not only for those in the LGBTQ+ community, but for other disenfranchised groups as well. After two unsuccessful runs to become a city supervisor, Milk was elected in 1977, making history as the first openly gay man to be elected to a key public office in California. The very next year, Milk and Mayor George Moscone (Victor Garber) were murdered by another city supervisor, Dan White (Josh Brolin). As tragic as the story is, Penn’s luminous performance, capturing Milk, as Roger Ebert noted, as “an ordinary man, kind, funny, flawed, shrewd, idealistic, yearning for a better world,” inspired a whole new generation of activists. To celebrate Focus Features' 20th anniversary, we’re showcasing this November exemplary films like Milk whose star won the Academy Award® for Best Actor.

The official trailer for Milk 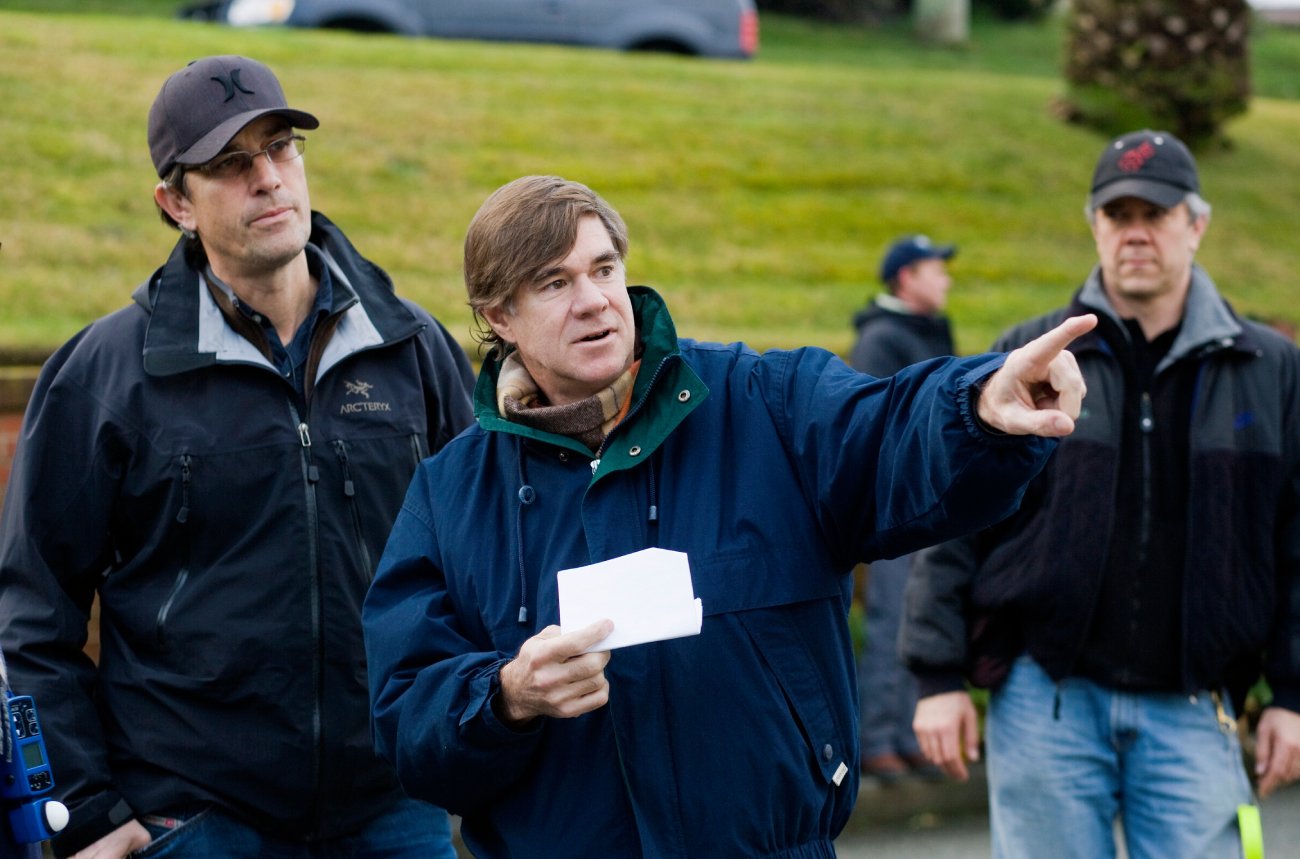 Director Gus Van Sant on the set of Milk

The idea of making a feature film about Harvey Milk had been kicking around Hollywood for a long time before Milk got made. Screenplays based on Randy Shilts’s 1982 biography The Mayor of Castro Street had been in development for years with directors like Oliver Stone and Bryan Singer attached to direct. In 2004, Dustin Lance Black took a different route to tell the story. Rather than adapt a biography, he set out to write Milk's tale from scratch, contacting the slain politician’s old friends and associates. “From those conversations," remembers Black, "I learned more about the man than I had from other books or documentaries and was able to construct an original story,” one that would ultimately win Black an Oscar® for Best Original Screenplay. 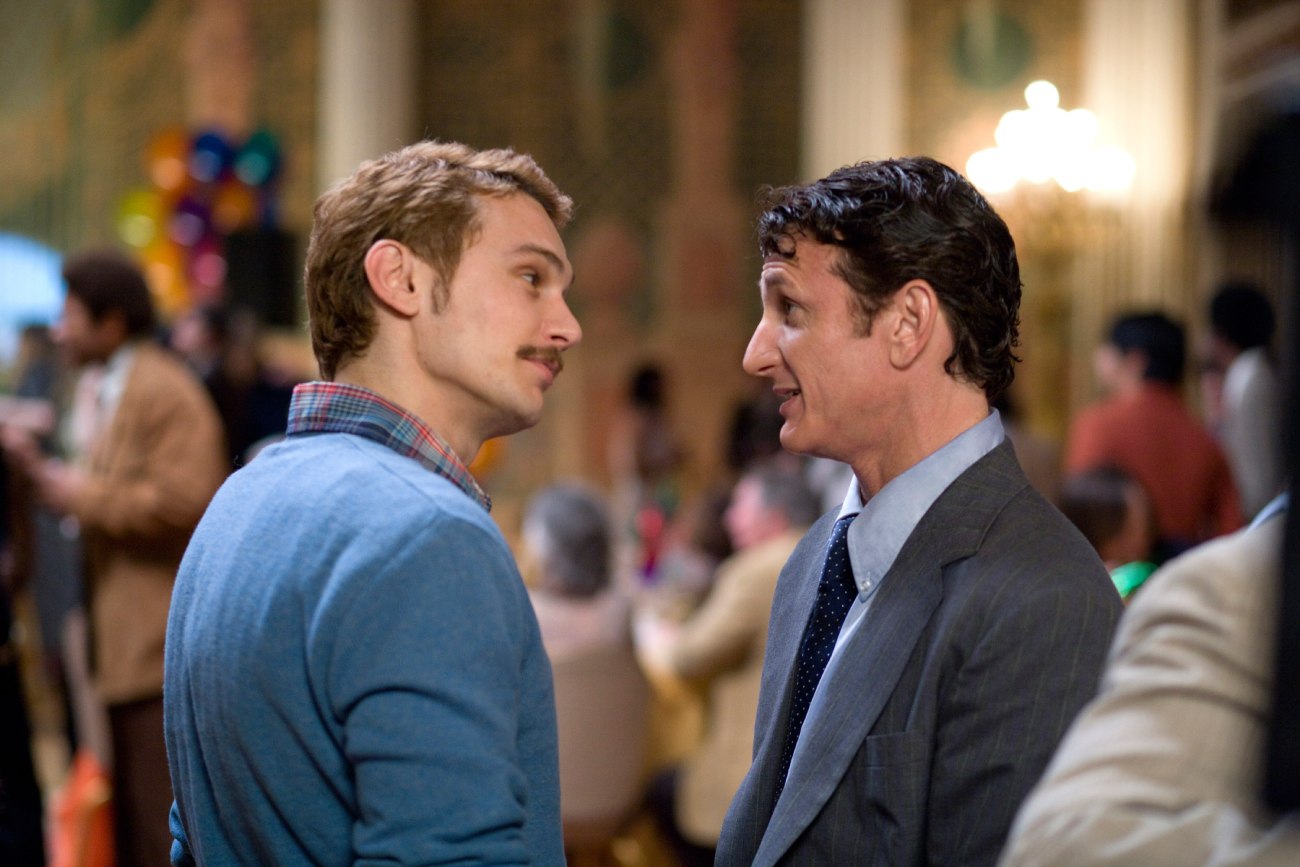 Sean Penn was the filmmakers' first choice to play Milk, partially because of the actor’s commitment to his craft and the intensity he brings to his roles. “Obviously he is one of the great actors of our time, but he also had the fire and the humor that Harvey had,” explained Black. What was unexpected was the way Penn intuitively grasped the key element that made Milk different—his kindness. On set, Milk’s old friend, Cleve Jones, remembers the great relief he felt when Penn told him, “I’m just going to play him as a kind man.”

The depth of Penn’s achievement, the miraculous way he completely disappeared into the character, was immediately apparent. “Giving himself utterly to the role,” noted The New Yorker, “Penn takes an actor’s craft and dedication to soulful heights, making a demand for dignity that becomes universal.” Others praised how Penn's performance put kindness at the center of Milk's politics. “What is most arresting is the sense he conveys of Milk’s fundamental kindness, a personal virtue that also functions as a political principle,” explains The New York Times. 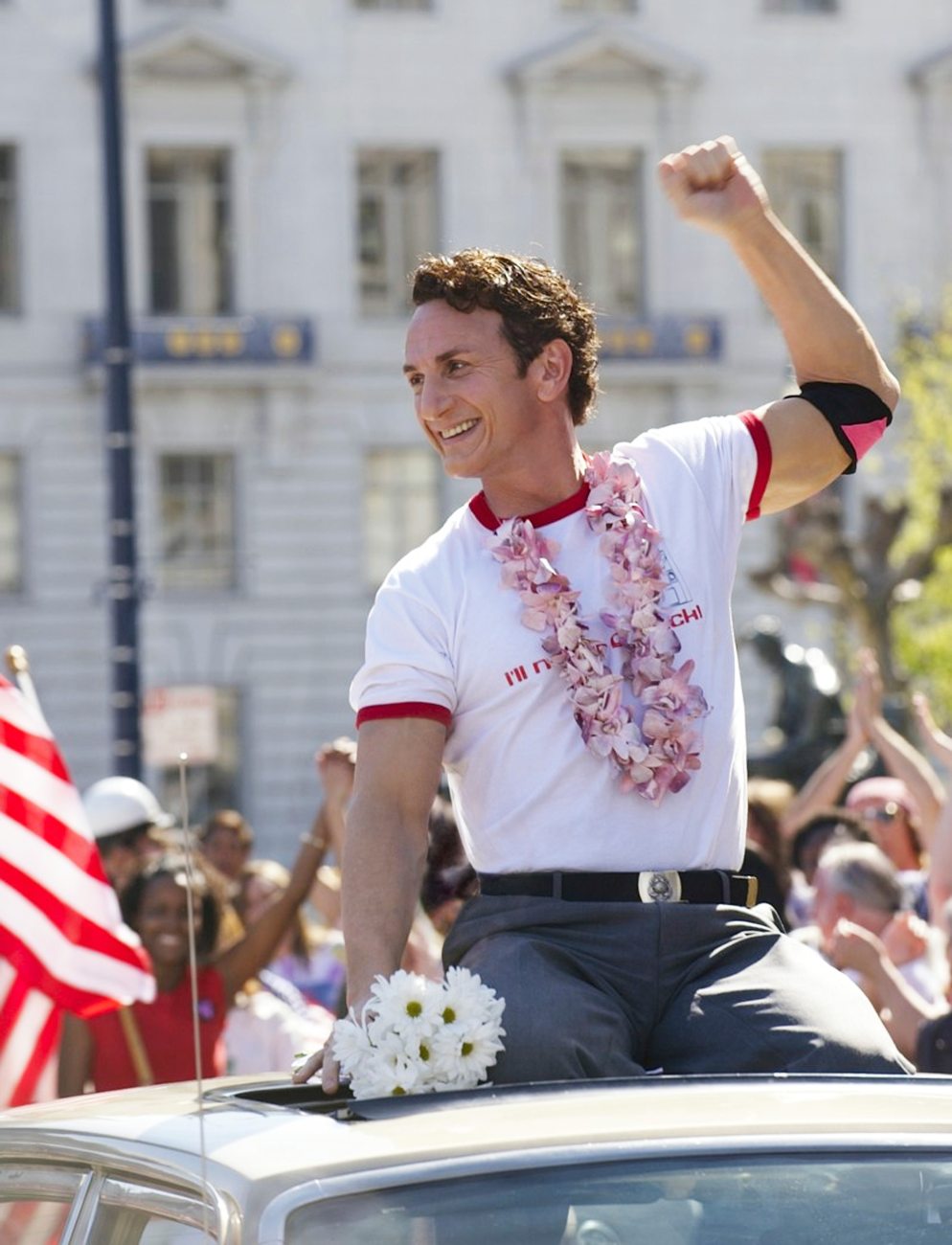 After winning his Oscar®, Penn used his celebrity to push California to make May 22 Harvey Milk Day. Looking back in 2019, Black saw many actions inspired by the movie’s story and Penn’s performance. “For a lot of young people, Harvey Milk's life as depicted in the film provided them inspiration to fight back in a stronger and more vocal way,” Black exclaims. “Harvey’s life provided inspiration but also a road map. Ten years later it’s clear that the film was a significant part of getting people moving forward.”