On June 3, 2011, Mike Mills’ Beginners, his profoundly personal film about his father and himself, was released. Moving back and forth between two time periods, Oliver (Ewan McGregor) deals with both his father, Hal (Christopher Plummer), coming out at 75 years old and a new relationship with a French actress named Anna (Mélanie Laurent). Named by Esquire as one of the “Best LGBTQ Movies Ever Made,” Beginners speaks to all audiences by telling, according to Indiewire, “a poignant love poem that asks universal questions that have plagued every generation.” To celebrate Focus Features' 20th year anniversary as well as Pride Month this June, we are showcasing remarkable filmmakers who have reframed LGBTQ+ experiences.

"The Meaning of Gay Pride" clip from Beginners 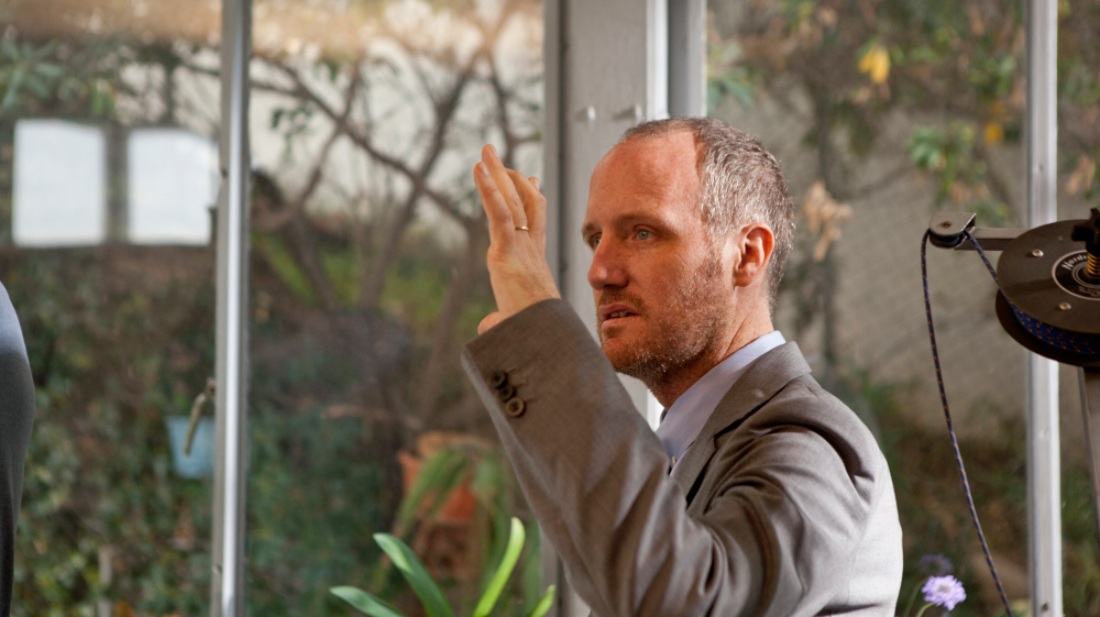 Soon after his father died, Mills let his grief propel him into writing. “A lot of grief is like running in the dark in a forest, sprinting forward, trying to get to something,” explains Mills, "You must voice it all. Whatever you're afraid of. Whatever you haven't done. Whatever you haven't been honest about.” Writing in a new way, Mills layered anecdotes on top of history on top of drawings to create a screenplay that reached out in all directions. The final story is “at once personal and universal…a drama with comic moments that probes beneath emotional surfaces,” USA Today exclaims.

At the heart of the story is Hal the man whose coming out, informs everything—how he comes to view life, how his son perceives love, and how we understand history. Mills explains, “His coming out was actually this gesture, of him saying 'I want life. I want more life. I want something.’” Indiewire named Beginners as one of the “10 Best Queer Films About Coming Out,” especially in dealing with the challenges facing men and women who acknowledge their sexual orientation later in life. Reflecting on the film, Susan Hester, who is on the board of SAGE (Services & Advocacy for GLBT Elders), notes how for seniors who come out “there’s an awareness of how hard it is to live without being true to themselves.” 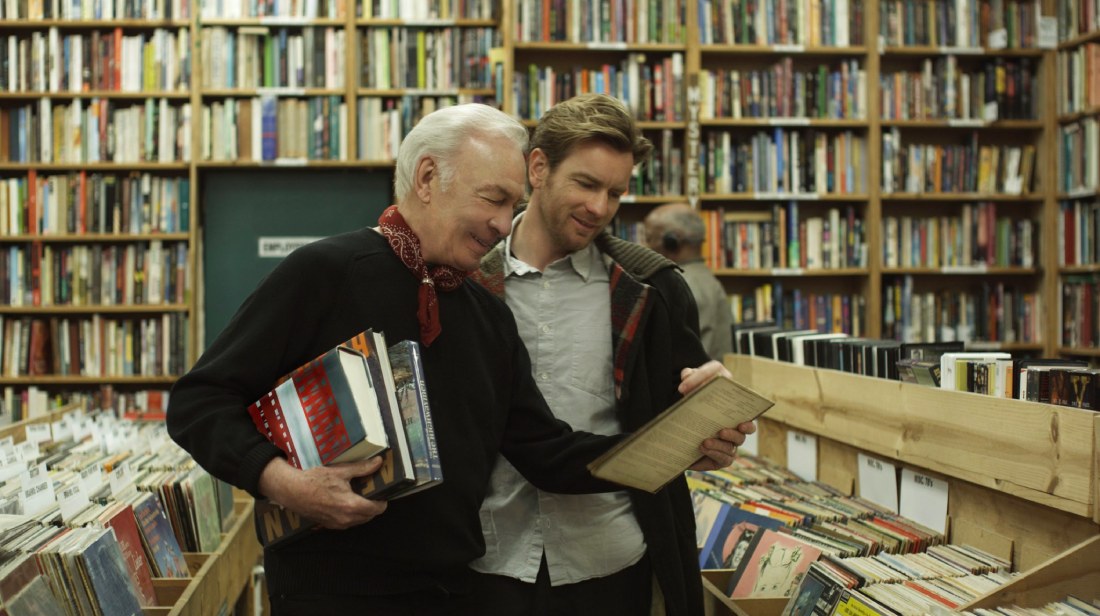 To stay true to his dad’s experience, Mills transcribed as honestly as he could his father’s coming out. For example, Mills remembered that “He had this monstrous gay adolescence where he started telling me everything, including which of my friends were cute and how sexy the UPS man’s legs were.” In telling his story, Mills allowed his father his own experience and truth to shine through. Mills explains, “As a straight guy, I wouldn’t feel like I’d have the right to make a gay movie unless I had some access or something to report that was specific.” Mills' humility and honesty opened the window onto a story many had never seen. Salon called Beginners “one of the best films about homosexuality ever made by a straight person.” Years later, Mills recalls how “Many people shared with me stories about a parent who came out in later life…When those connections happen, that is the highest compliment that there is for me.”