A look back at Focus Features' Academy Award achievements in Editing, Costume Design, and Makeup and Hairstyling

At the 93rd annual Academy Awards® on Sunday, April 25, the world will be watching closely to see who wins some of the film industry’s most buzzed-about awards. In addition to the awards for Best Picture, Best Actress in a Leading Role, Best Director, and Best Original Screenplay (all of which Promising Young Woman is nominated for), the Oscars® also celebrate the large number of artists — from editors to makeup artists to costume designers — necessary to bring each film to life. This year, Promising Young Woman’s Frédéric Thoraval is nominated for Film Editing. In addition, Autumn de Wilde’s EMMA. is up for Costume Design (Alexandra Byrne) and Makeup and Hairstyling (Marese Langan, Laura Allen, and Claudia Stolze).

To highlight the nominations for editing, costumes, and makeup and hair this year, we're looking back at previous Focus Features' films and the artists who excelled in these fields, including twelve nominations for Costume Design, four Oscar® nods for Makeup and Hairstyling, and six for Editing. 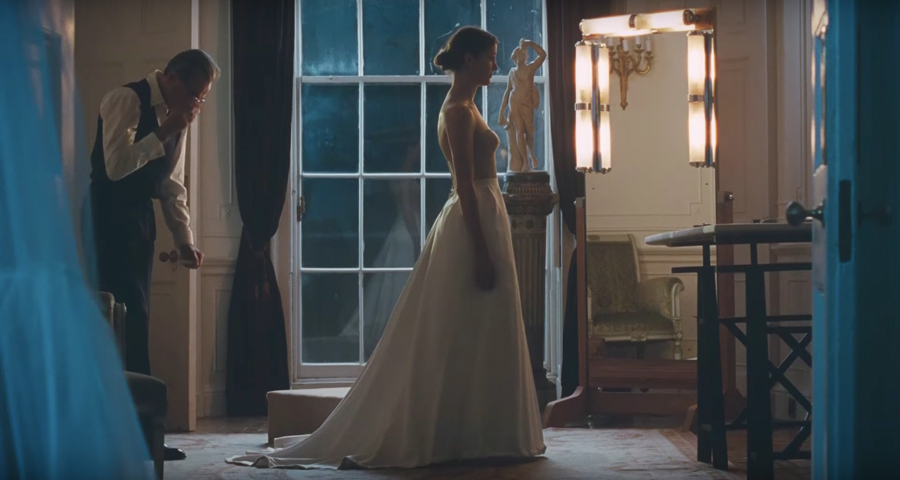 Although the first Academy Awards® took place in 1929, the Best Costume Design award wasn't handed out until 1949, when two Oscars® were handed out in the same year. Hamlet’s designer Roger Furse won in the black-and-white category, and Joan of Arc’s Dorothy Jeakins and Barbara Karinska won in the color film category.

Since Anna B. Sheppard was nominated Best Costume Design for The Pianist in 2003, Focus has been nominated twelve times in this category and won twice (Jacqueline Durran for Anna Karenina and Mark Bridges for Phantom Thread). Overall, 2018 proved a busy year for Focus Features with three of the five nominees being Focus films (Darkest Hour, Victoria and Abdul, and the winner Phantom Thread). Bridges also won a jet ski donated by Oscar® host Jimmy Kimmel to the award recipient with the shortest acceptance speech. This year’s nominee for EMMA., Alexandra Byrne, was also nominated two years ago for her work on Mary Queen of Scots. 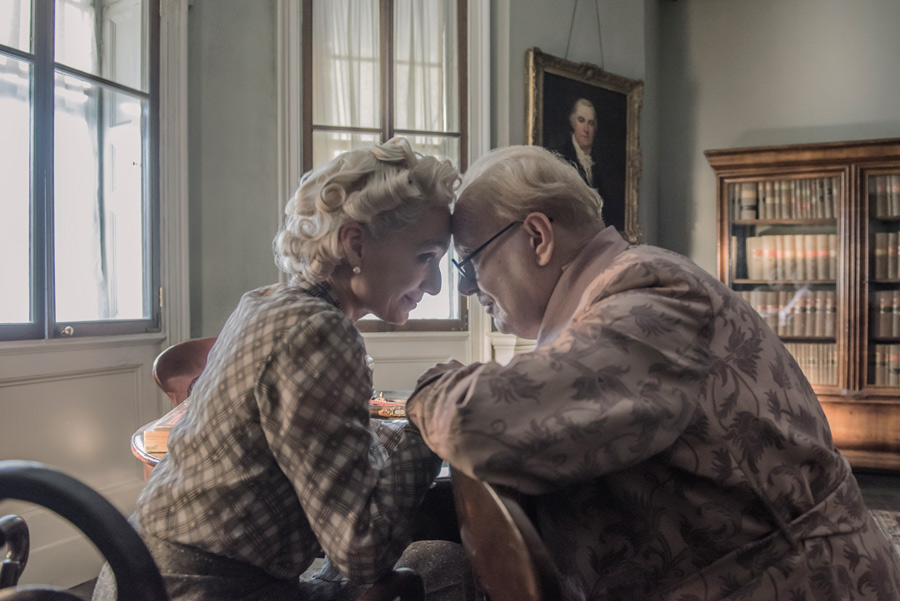 The Academy Awards® established a category for Best Makeup — later to have Hairstyling added — in 1982 with Rick Baker winning for An American Werewolf in London. While many early awards recognized the work created for sci-fi and fantastical films, are increasingly being celebrated as well.

Focus has received four nominations for Makeup and Hairstyling and won twice. In 2014, Adruitha Lee and Robin Mathews won for their work on Dallas Buyers Club, and in 2017, Kazu Hiro, David Malinowski, and Lucy Sibbick took home the award for the craft they displayed in Darkest Hour. 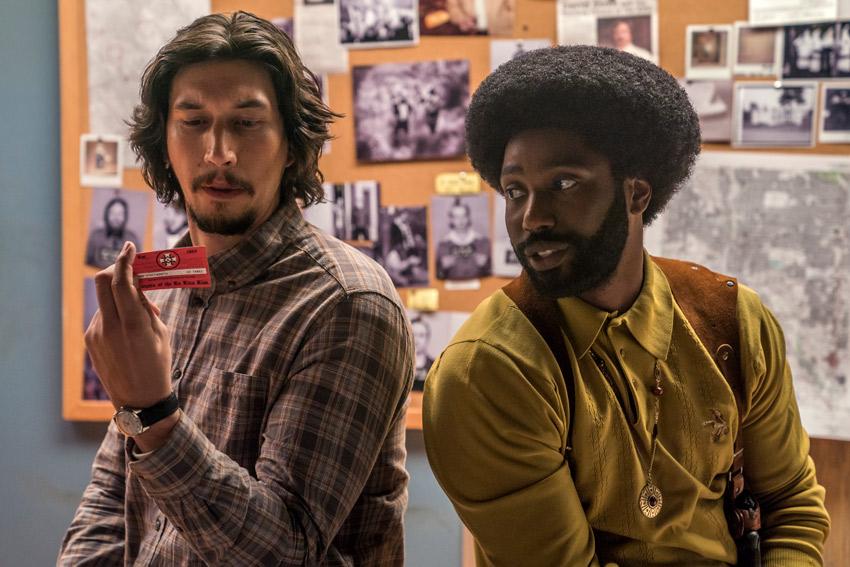 The first award for Best Film Editing was given out at the seventh Academy Awards in 1935 to Conrad A. Nervig for Eskimo. Over the years, six Focus films have been nominated — The Pianist (Hervé de Luze), The Constant Gardener (Claire Simpson), Milk (Elliot Graham), Dallas Buyers Club (John Mac McMurphy and Martin Pensa), BlacKkKlansman (Barry Alexander Brown), and Promising Young Woman (Frédéric Thoraval), with the latter being decided at this year’s Academy Awards® on April 25th.