Moving Pictures: Dawn Porter Brings Photos to Life In The Way I See It

In the new episdoe of 60 Second Film School, Dawn Porter explores the power of documentary, especially for people “hungry for more in depth contemplative storytelling.” With The Way I See It , Porter follows the life and work of Pete Souza, the official White House photographer for both Ronald Reagan and Barack Obama. Like Porter’s previous award-winning documentaries (Gideon’s Army, Trapped), The Way I See it exemplifies her desire of “highlighting people who have really found their voice.” Here, however, Porter narrates the story of a man who finds his voice twice: first as a photographic chronicler of modern history, then as an activist making history himself.

From working with another artist's images to editing during a pandemic, The Way I See It offered unique challenges. At the same time, making the film spotlights four essential lessons for documentary filmmakers. The Way I See It is in select theaters on Friday. 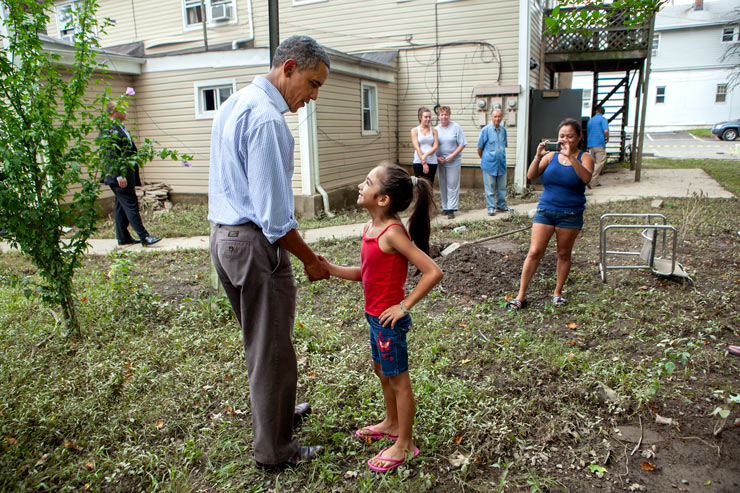 1) Let the material tell the story

While each of Souza’s photos tells a remarkable story, Porter also had to arrange the photos in a way to tell her own narrative. The question was, as Porter notes, “what was the best way to give context but still let the photos speak for themselves. Pete took two million [photos] during the Obama presidency, and that does include all the others he took during his career.” With such an archive, Porter had to find a way to winnow it down so that they could “lean into the pictures to tell a story.”  To organize so many images, explains Porter, “we settled on some themes we wanted to explore: leadership, compassion, danger, stress, family”—concepts that connected Souza's life to the lives of his subjects. 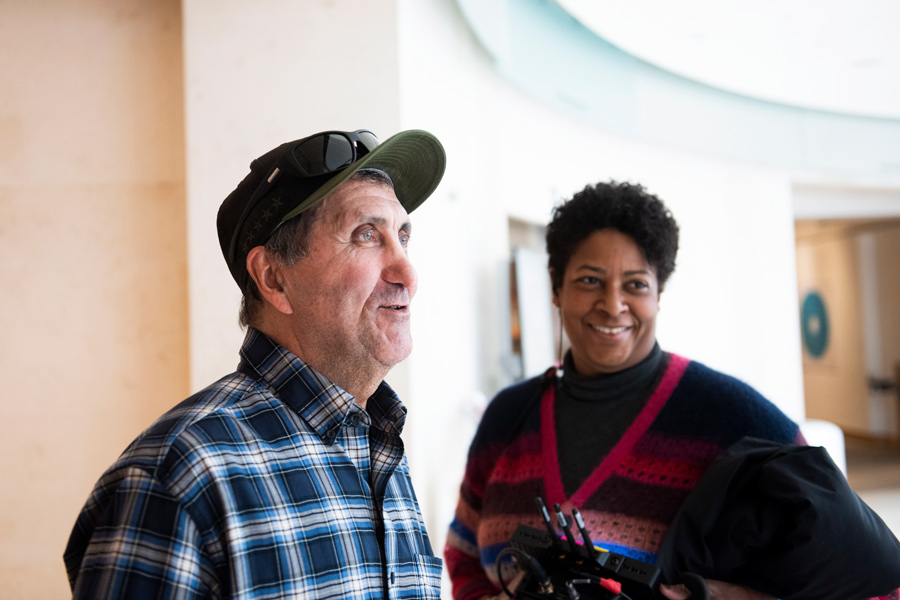 Photographer Pete Souza with The Way I See It director Dawn Porter. Photo by Lauren Justice.

2) Collaborate with your subjects

Documentary filmmaking is at its heart a deeply collaborative process. In finding the right photos, Porter's team sifted through Souza's massive archive. But the photographer also helped. "We told him what we were looking for thematically and he would suggest other photos that might be interesting to us," remembers Porter. At the same time, the filmmakers worked with Souza to present his story and photos correctly. “Pete is very particular about his photographs," notes Porter. "He framed them a certain way and he wants them to be experienced the way he intended.” 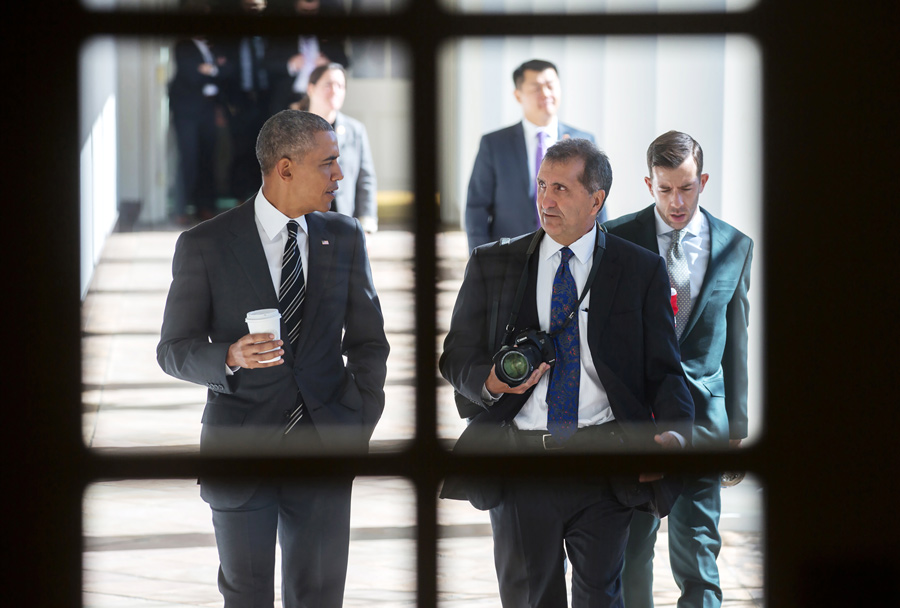 3) Work with what you have

“We were not finished shooting when the pandemic hit,” recalls Porter, adding "as documentary filmmakers you take what you get." Undaunted, the filmmakers used everything at their command to finish making the film. "I had to color correct on an iPad and do the sound mix over Apple TV," remembers Porter. "We sent Pete a camera. Since, as a still photographer he was not so comfortable with video, we had a director of photography do the settings.” In the end, they got the film done in time. "I feel lucky that I could keep working and think about better days," says Porter. 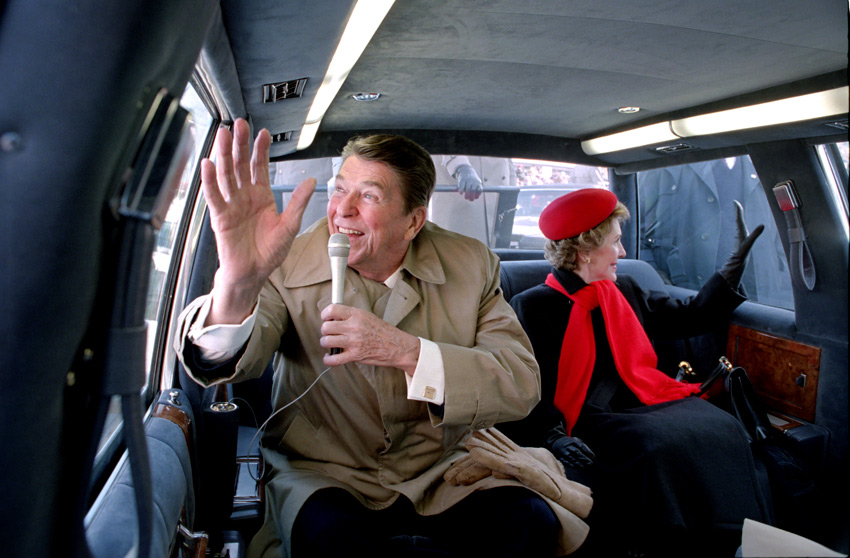 President Reagan and Nancy Reagan waving to the crowd on February 6, 1984. Photo by Pete Souza.

Many documentaries use the past to comment on the present. “Part of the reason the title spoke to me,” explains Porter, “is this is the way Pete saw things, but all of us can come to this film with our own ideas of what is going to speak to us.” Souza’s images of the Reagan and Obama administrations are not just poignant images of times gone by, but also reminders of what we need to do today. In pushing through a pandemic to have The Way I See It available before the election, Porter expresses, "I hope people will take away that this office is really important and who is in it is really important.”