Victoria’s Secrets: 8 Things to Know About the Great Queen

Stephen Frears’ Victoria & Abdul recounts an extraordinary story that was almost lost to history. Late in her reign, the 68-year-old Queen Victoria (Judi Dench) struck up an unlikely friendship with Abdul Karim (Ali Fazal), a 24-year-old Indian clerk who’d been selected to travel to England to present her Highness a coin for her Golden Jubilee. That friendship blossomed as Abdul became the Queen’s closest confidant and spiritual teacher. “Abdul was like an injection of youth and enthusiasm for Victoria,” noted Dench.

This remarkable story captures the last days of an extraordinary woman, one whose regal public presence often hid the complex emotional woman who existed beneath the royal robes. To gain a measure of her life and loves, we spotlight eight things that made her such a fascinating figure.

1)  Queen Victoria was the first British monarch to appear on film.

While actors have played Queen Victoria in over 40 films, her majesty was also the first British monarch to appear in film herself. “About 40 cameramen representing 20 or more commercial firms shot moving footage of Queen Victoria’s Diamond Jubilee,” reports the Telegraph. You can see her in this footage of the Queen’s Diamond Jubilee in 1897 from the British Film Institute: Her majesty is under a white parasol in the last carriage. 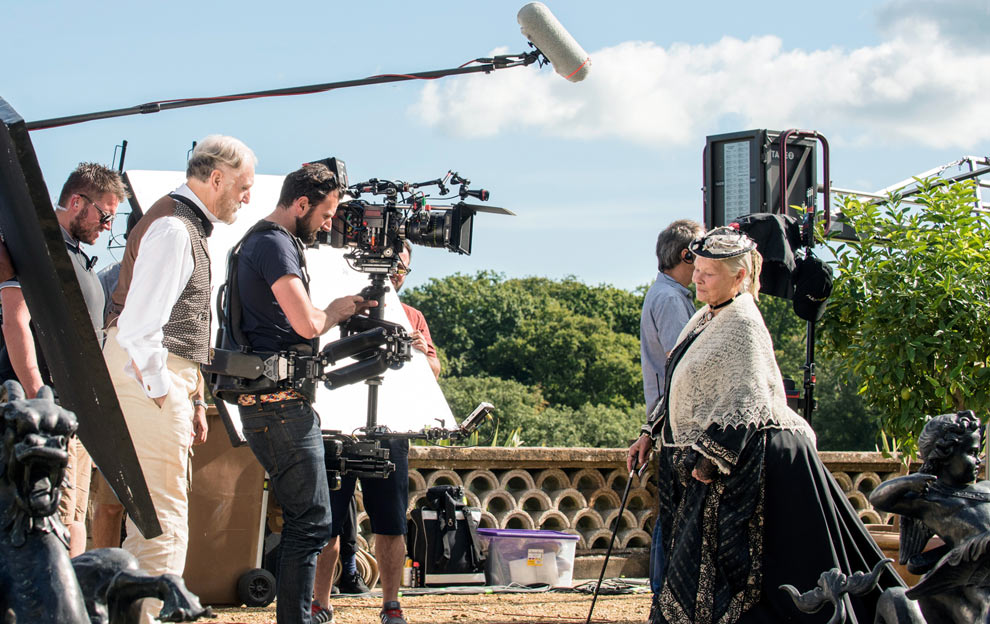 Judi Dench as Queen Victoria on the set of Victoria & Abdul

2) She became the longest reigning monarch in British history.

After assuming the throne in June 1837, Queen Victoria ruled until her death in January 1901. During that time, Britain became the greatest imperial power in the world, overseeing Australia, New Zealand, Canada, South Africa and India. With nine children, many who married into various other royal families, Victoria became as she was popularly called the  “Grandmother of Europe.” 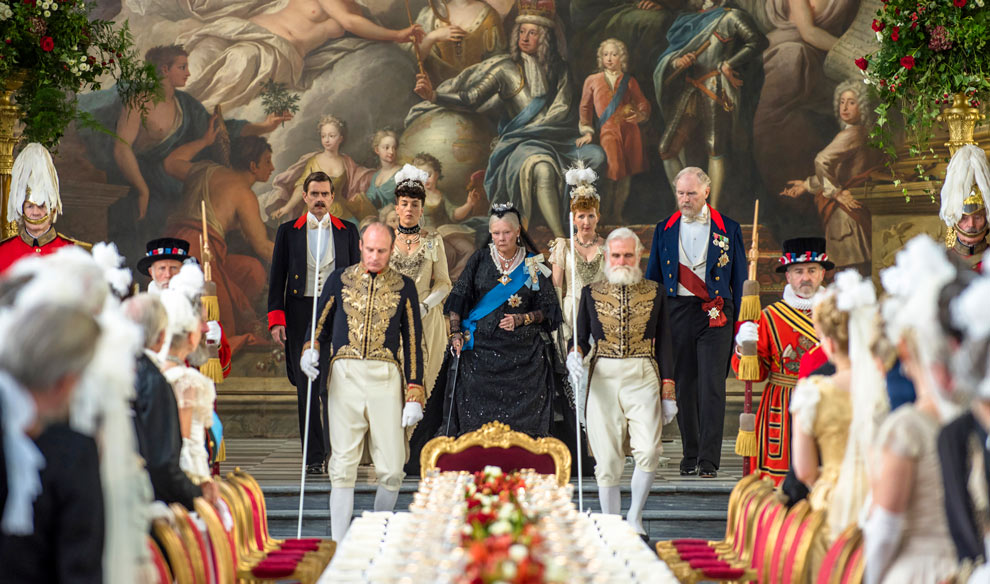 Judi Dench rules over an empire in Victoria & Abdul

3) Victoria made Buckingham Palace the royal residence we know today.

After a 75-year renovation, Buckingham Palace became the official royal residence in 1837 when Queen Victoria started living there. After Prince Albert’s death in 1861, Victoria shied away from the grand home she shared with the man she loved, preferring instead to stay at Windsor Castle, Scotland’s Balmoral Castle or Osborne House on the Isle of Wight (where she built her India room). 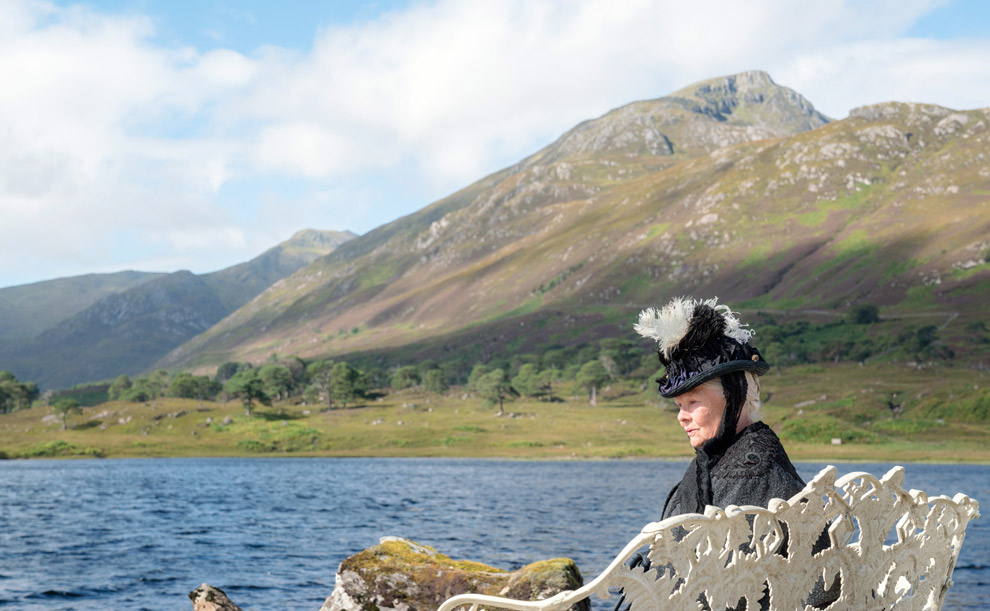 4) Victoria had to pop the question to Albert to get married.

Although Victoria had met Prince Albert of Saxe-Coburg-Gotha as a youth, she never took him seriously as a suitor. But when the German nobleman visited her in 1839, she fell hard. Since she was of higher rank, convention stipulated that she propose––which she did within five days of their meeting. That night she wrote, “I really felt it was the happiest brightest moment in my life.” 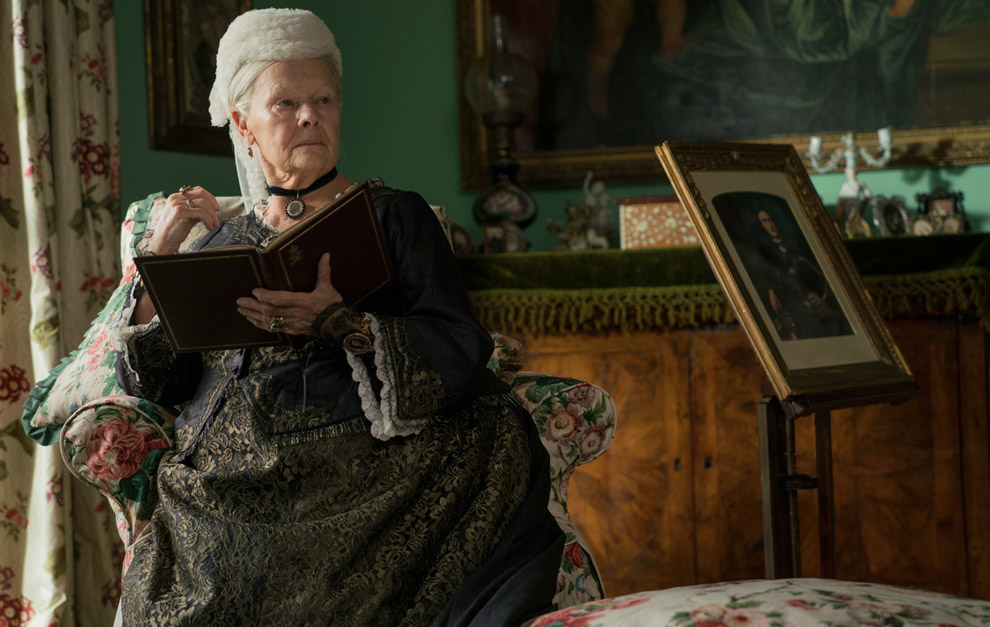 Queen Victoria with a painting of her beloved Prince Albert close by.

5) The invincible Victoria withstood six attempts on her life.

“It is worth being shot at to see how much one is loved,” Queen Victoria famously noted. Since taking the throne, Queen Victoria became the target of six assassination attempts. With motives that ranged from the political to the insane, none of her attackers brought her harm. And none of them got her to change her routine. 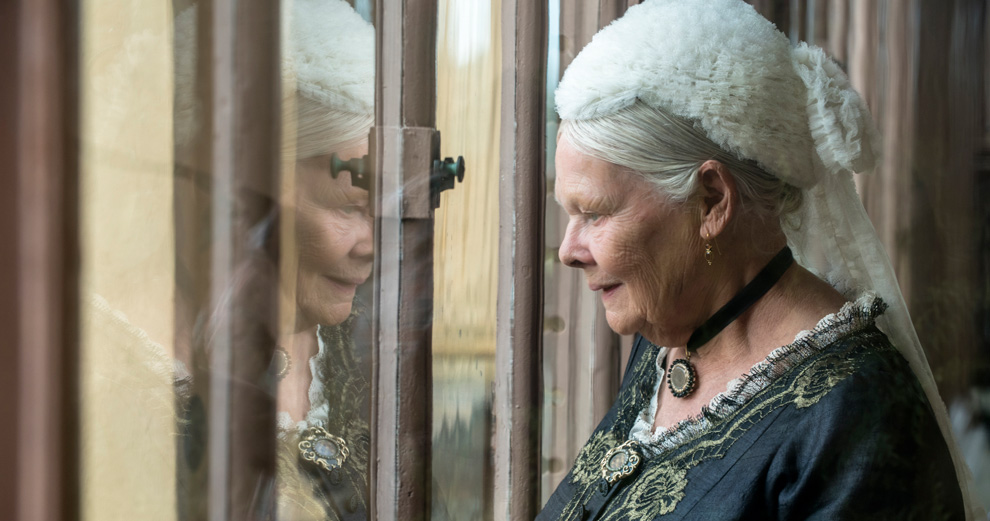 Despite such attacks, Victoria refused to be imprisoned by her office.

6)   She wore black for nearly 40 years to mourn Albert’s passing.

When Albert died in 1861, Victoria was inconsolable. She refused to appear in public and ordered that nothing in his private apartment be touched. For the rest of her life she honored her beloved by dressing in black and laying out a fresh suit for him every day. When she died in 1901, she was buried in her wedding veil with a plaster cast of his hand beside her. 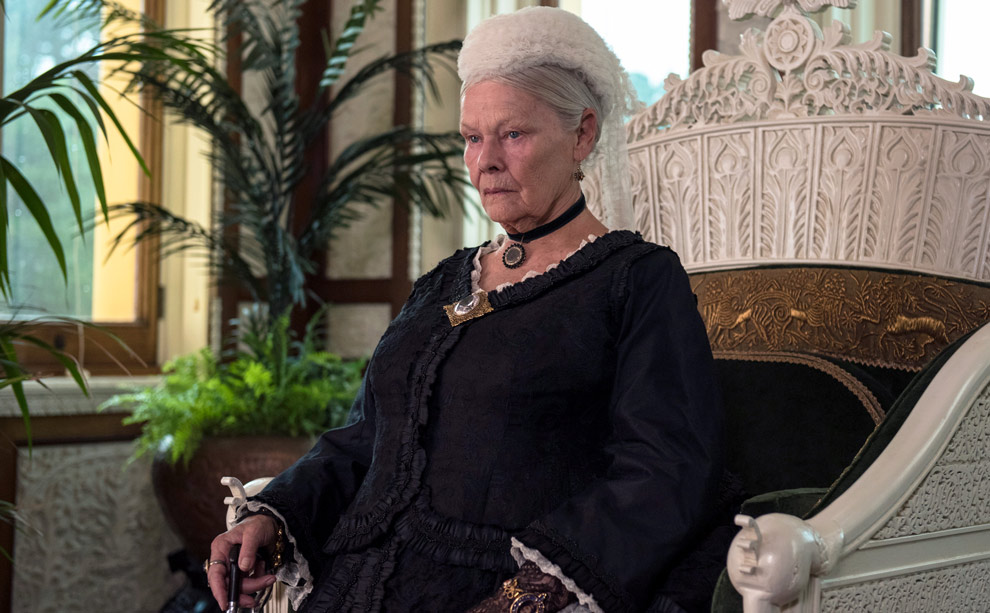 7) Victoria had a real knack for foreign languages.

Growing up with a German mother and governess, Victoria was bilingual from an early age. In addition, she learned French, Italian and Latin as a child. Later she picked up both Urdu and Hindustani from Abdul Karim, noting in her journal, “It is a great interest to me for both the language and the people.” 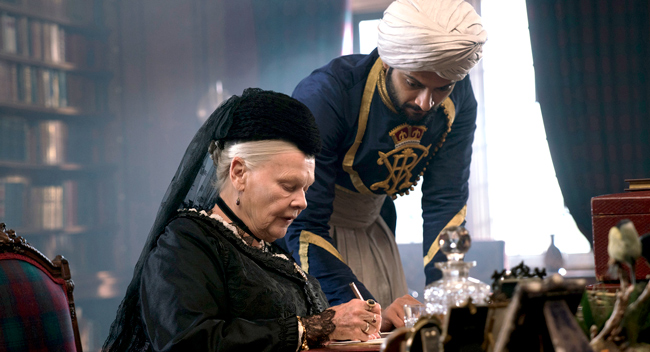 8) Despite what she said, she was often amused.

While Victoria is remembered for notoriously uttering, “We are not amused,” the queen loved to be entertained. For most of her life, she played the piano and drew and expressed avid interest in opera and theater—although the actor Charles Kean once jabbed, she “likes farce and rubbish better than high class drama.” At home, she would often act as the director, staging a current play by casting reluctant relatives and court officials. 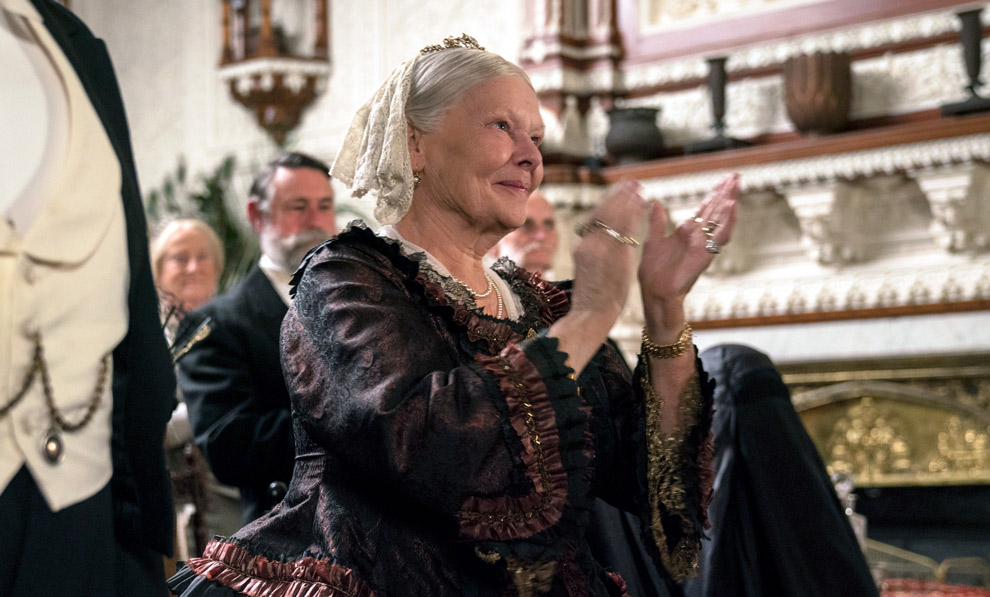