Stephen Frears' Victoria & Abdul is many things. It's a sunny fish-out-of-water comedy, a historical drama that feels genuinely revelatory, and an acting showcase of the highest order (Judi Dench is, once again, totally flawless). But what it is, above all else, is a story of friendship that is unlike anything you've seen and one that we desperately need in these divisive times.

To explain: Victoria & Abdul is based on the unlikely friendship between Queen Victoria (Dench) and Abdul Karim (Ali Fazal). This was something that the royal court had never experienced and you get the impression from the movie that neither participant had experienced anything like it either. (Victoria's son, Edward VII, was unhappy with the closeness of the commoner and his mother.) And what's more – this actually happened. Victoria & Abdul is based on a true story.

Their friendship began as little more than a PR stunt, since the Queen had never ventured to India itself but wanted to learn more about the colony. It was 1887 and Victoria's Golden Jubilee, so a pair of Indians became servants to the Queen. Abdul (played in the film by Ali Fazal in a star-making turn) is one of those servants, who ended up becoming much more to the Queen (the outstanding Judi Dench) in the final fifteen years of her life – friend, confidant, surrogate child. She called him "Munshi," which translates to teacher, since he was helping her learn Urdu (a Hindu language largely associated with Pakistani and Persian cultures). The relationship was not without its controversy, as much of the staff and Victoria's actual son Bertie (Eddie Izzard) were ruffled by the closeness of their friendship. But it never stopped the two from being incredibly close, against all odds. 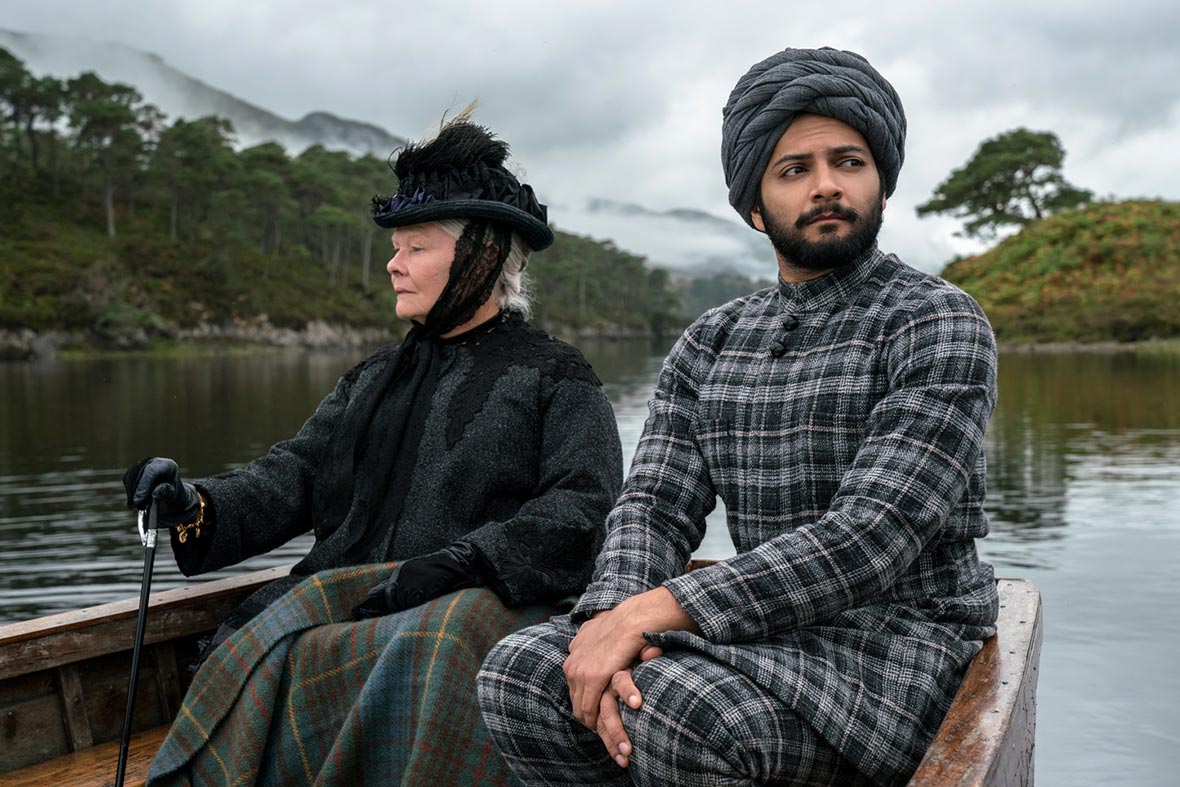 And honestly, you will be inspired by their relationship. This is a friendship that is truly transcendent – it transcended gender, race, religion, and class. Abdul was a commoner, a Muslim, an Indian, and a man. And yet their bond was uncommon and enthusiastic. They were both passionate, intelligent, incredibly cultured characters in their own right and they grew and learned from their time together. Considering how ugly and at odds the world currently is, it's lovely to see a friendship like this blossom and bloom. It's positively inspiring.

When we spoke with the amazing Shrabani Basu, who wrote the book that the film was based on and basically uncovered this friendship after much of their correspondence and evidence of their relationship was destroyed, we asked if the universality of their relationship was part of what made this story so powerful. "Of course, exactly," Basu said. "And that this happened in Victoria's time, at the height of Empire. It was the first time an Indian had a position like this in the royal court and the fact that it was a young Muslim man from India, I think it's just incredible." She then added: "It's a story that we should know."

Basu is right – this was during a time when the sun never set on the English Empire and when people like Queen Victoria were easily vilified for their Imperialist ideals. But clearly there was more to her, she was someone who was nuanced and longed for the same emotional connections that we all crave. The fact that she found it in someone was different and unique as Abdul makes the story even more incredible.

The author is also right in another respect, since thanks to Focus Features' Victoria & Abdul, people will know this amazing tale and be inspired by a friendship that isn't hampered by any of the external forces we imagine taking a toll. The purity of both their relationship and the story is something that will make your heart soar.

Victoria & Abdul is now playing and you can get your tickets here.