Anya-Taylor Joy and Matt Smith joined writer/director Edgar Wright for a five-minute standing ovation after the world’s premiere of Last Night in Soho at the Venice International Film Festival. The wild time-traveling psychological thriller sends a modern-day fashion student (Thomasin McKenzie) back to Soho’s swinging sixties to witness the events that turned one singer's (Anya-Taylor Joy) dream come true into a nightmare that won’t end. With spectacular style, spot-on musical choices, and surprising plot twists, the film reaffirms Wright's originality. For The Wrap, “Great performances and brilliant needle-drops bolster Wright’s best film since Shaun of the Dead.”  As breathtaking as Wright’s vision is, The Hollywood Reporter points out, “None of this would work, however, without two absolutely compelling leads” (played by Anya-Taylor Joy and Thomasin McKenzie).

Below are just a few of the reactions from the Venice premiere of Last Night in Soho. 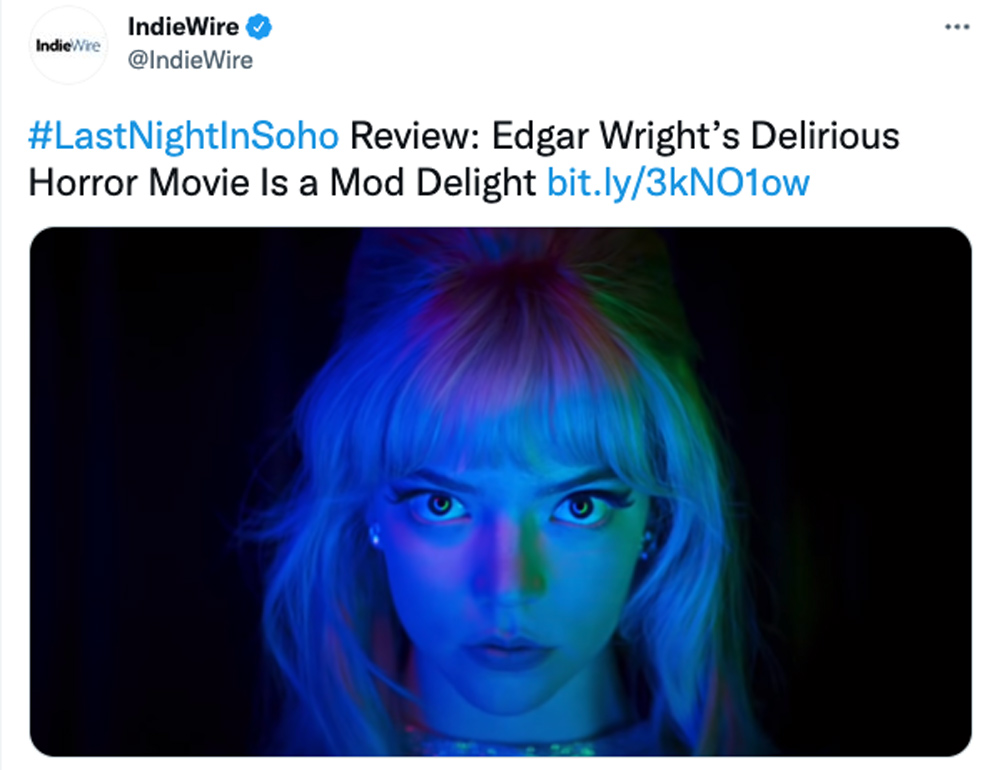 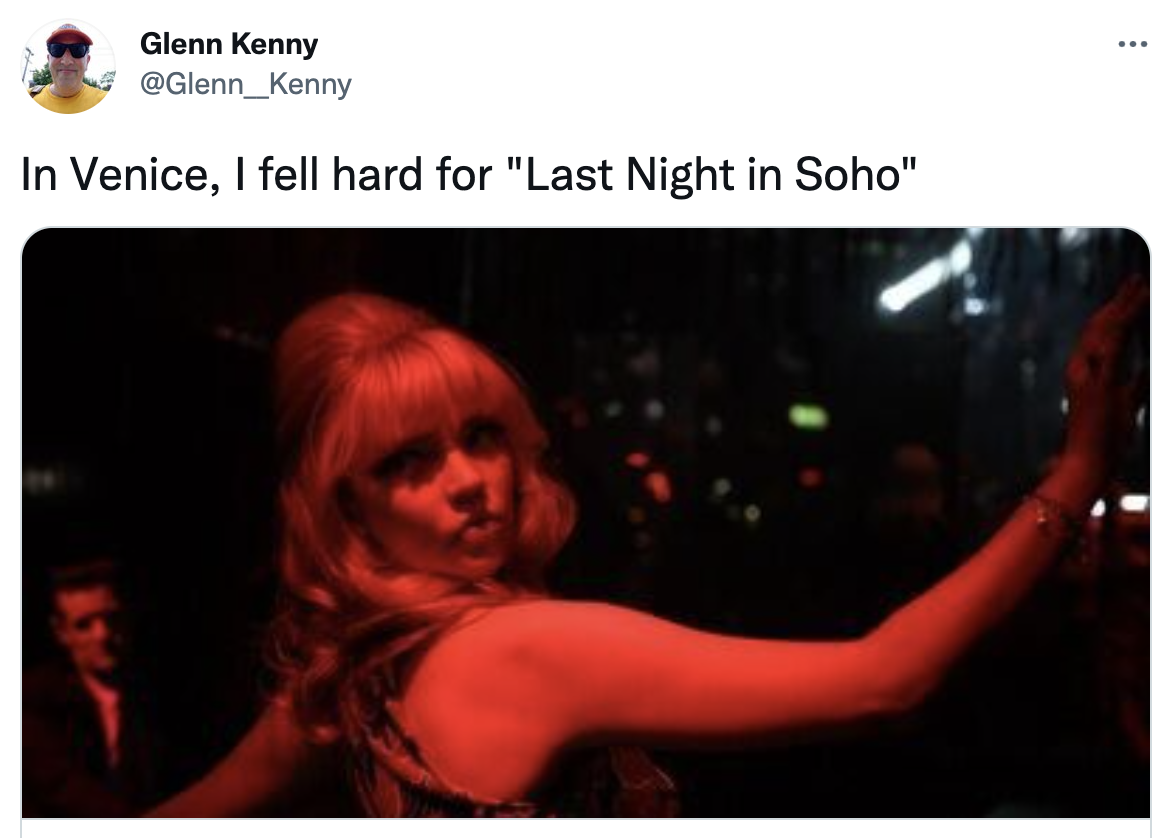