In Jim Archer’s debut feature Brian and Charles (opening in theaters on June 17), Brian (David Earl) is an inventor who hopes to cure his winter blues by building a robot named Charles (Chris Hayward) to keep him company. His new pal, patched together from odds and ends and broken-down appliances, turns out to be so much more than Brian expected. A machine with a mind of its own, Charles may not do everything Brian asks of him, but he’ll be his friend to the end. From their zany antics in the chilly Welsh countryside to their slapstick rapport, the two make a delightful odd couple. “It might be cold and wet outside,” writes Screen Daily. “But it’s as warm as Charles’ dreams of a Honolulu beach in the characters’ hearts.” It’s no wonder that people on Twitter are so excited by the film’s trailer and can’t wait to see the film. 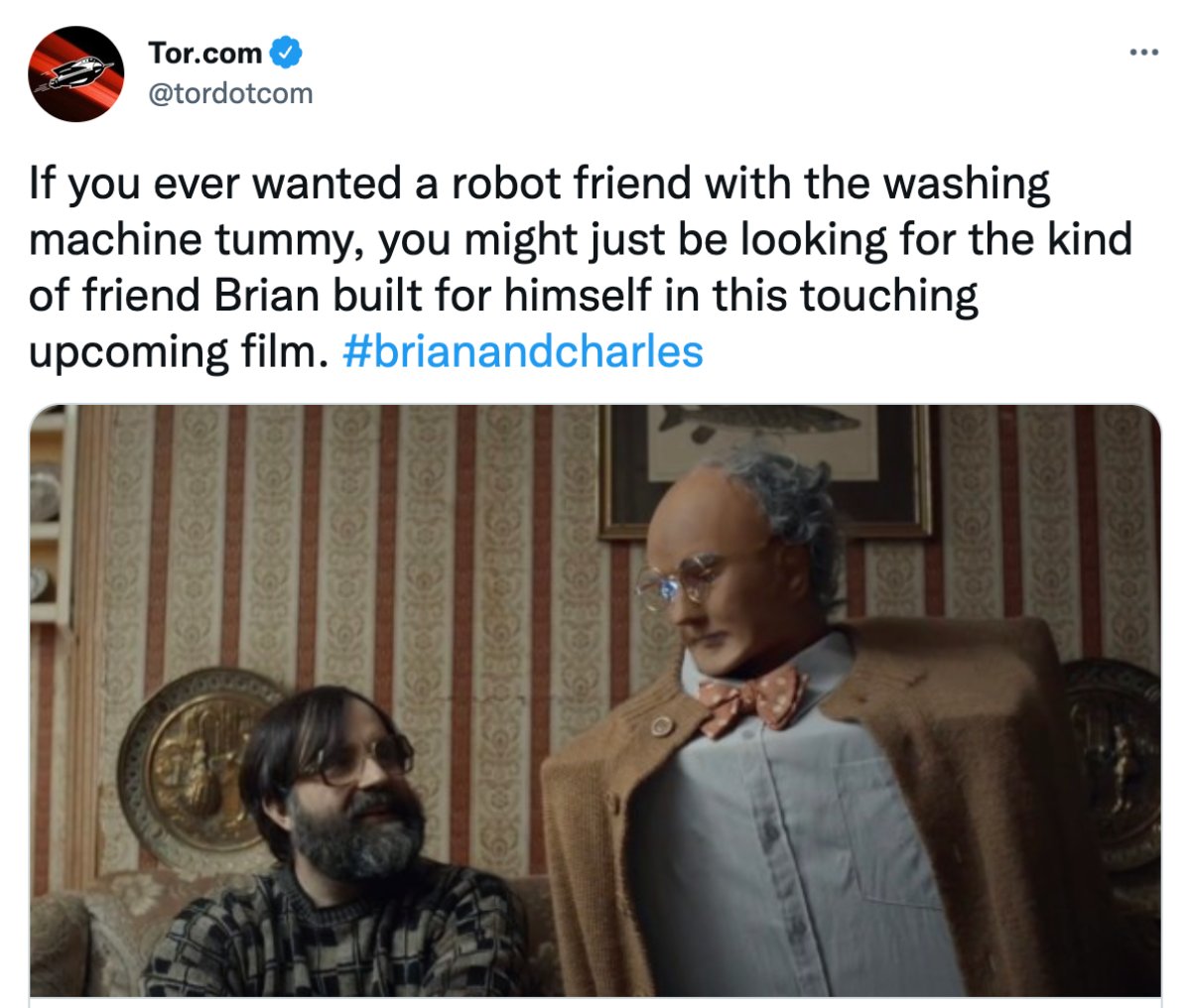 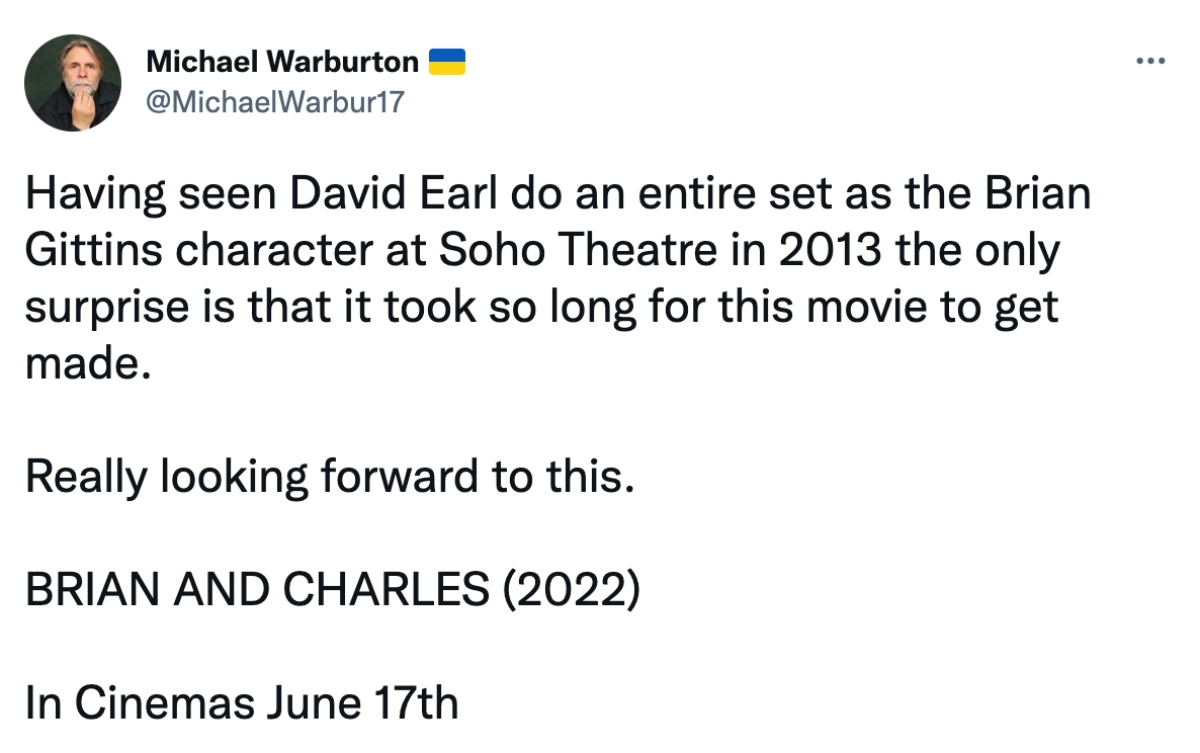 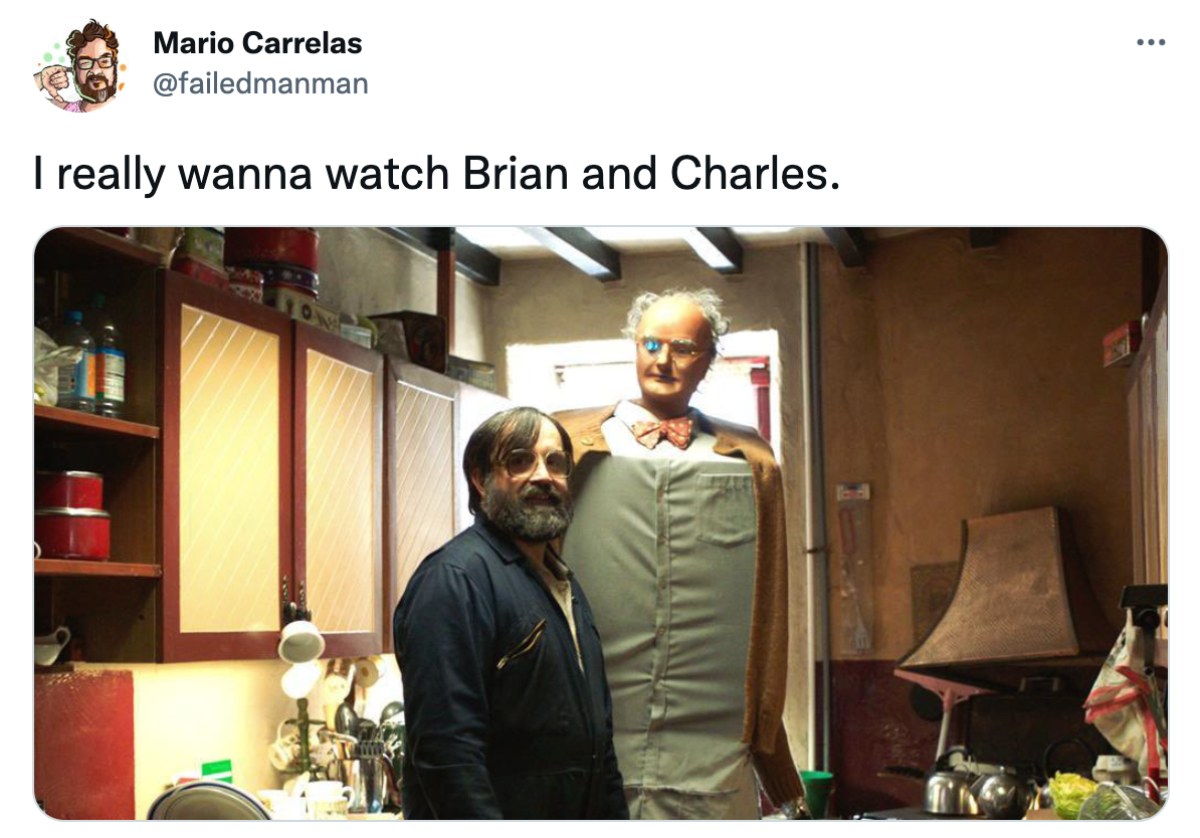