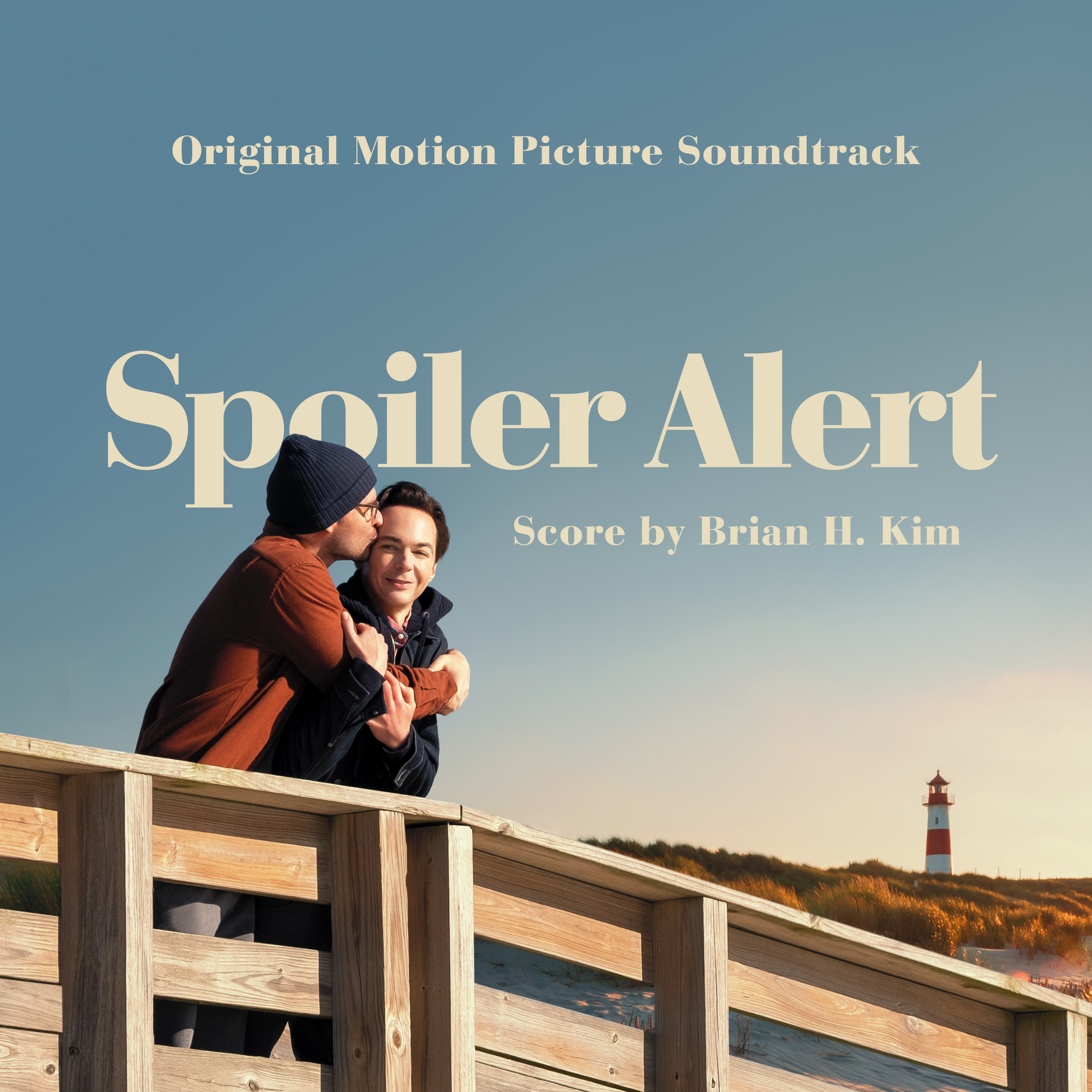 Spoiler Alert marks Kim’s third project with director Michael Showalter, and first wide-release studio feature. The delicate nature of the film’s plot meant that Kim had to challenge himself to create a soundtrack that was sensitive to the subject. The score is a hybrid of atmospheric EDM, prepared piano, and strings, while still remaining personable to the listener. The music changes dramatically throughout the film, making sure not to overpower the storyline.

Kim planted the seeds early in the film of the themes that would come to fruition later when the film became more emotionally intense. He created two main themes: one for Michael, which characterizes his lack of freedom to be himself, and one for Michael & Kit’s relationship, the more prominent of the two.

It has been a continuing joy to work with director Michael Showalter for the past several years, and when he approached me about Spoiler Alert, I was honored and excited. I was familiar with Michael Ausiello and Kit Cowan’s story, having followed Michael’s writing over the years, and I wanted to honor their relationship and Kit’s life with a score that was at turns rich, funny, and heartbreaking — just like Michael and Kit, and Jim Parsons’ and Ben Aldridge’s incredible performances. I am so proud of the film and its music and am thrilled to finally share it with the world.

Spoiler Alert is now playing in theaters everywhere. Click here to get your tickets now.