And four more films with new takes on growing up

At this year's Cannes Film Festival, James Gray’s Armageddon Time won acclaim for its masterful blending of a nostalgic coming-of-age tale with a serious adult drama. Set in 1980 in Queens, New York, the movie chronicles the fate of two boys—Paul (Banks Repeta) and Johnny (Jaylin Webb)—who are only beginning to comprehend the complex ways their identities will define their fates. Paul’s parents (Anne Hathaway and Jeremy Strong) and his grandfather (Anthony Hopkins) provide him a strong sense of Jewish identity and heritage, but also just enough privilege that he only barely grasps the different challenges faced by his African American best friend, Johnny.

In Armageddon Time, Gray has taken the coming-of-age tale and, according to Time Out, “injected new life into it here—and new thoughtfulness.” Rather than casting the past in a sepia-hued tone, Gray provides “an unvarnished family snapshot that traces the seeds from which the artist evolved and the tough lessons about life’s unfairness that helped shape his character," writes The Hollywood Reporter.  With Armageddon Time arriving in theaters on October 28, we are highlighting other remarkable coming-of-age tales, movies that reimagine childhood, experience, and adulthood in surprising new ways. 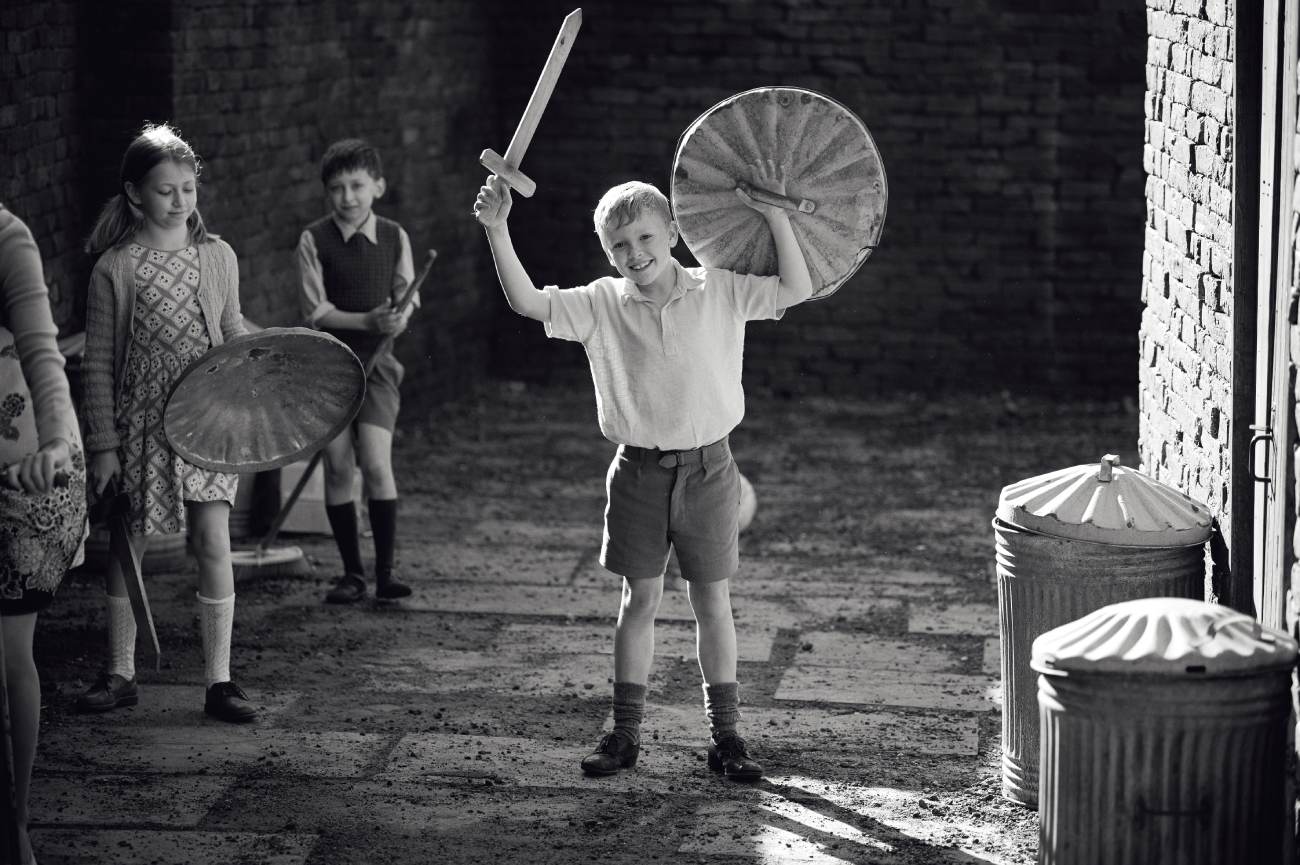 Belfast | Growing up in history

In the Academy Award®-winning film Belfast, writer/director Kenneth Branagh recreates a period from his youth when the Troubles in Northern Ireland pushed his family to leave his homeland. Focusing on nine-year-old Buddy (Jude Hill), a happy-go-lucky lad growing up in Belfast in 1969, Branagh frames his coming-of-age tale as both a story of family love and historical forces. As violence erupts, Buddy’s parents (Caitríona Balfe and Jamie Dornan) and grandparents (Judi Dench and Ciarán Hinds) are faced with impossible decisions about their future. “While Belfast is, in one sense, a deeply personal coming-of-age tale, it’s also a more universal story of displacement and detachment,” explains The New York Times. Branagh, who left Belfast a long time ago, discovered over time that his home town never left him. Explaining the impulse that inspired him to write and direct the film, Branagh explained, “It suddenly after 50 years, couldn’t not be written, it had to come out.”

The official trailer for Belfast 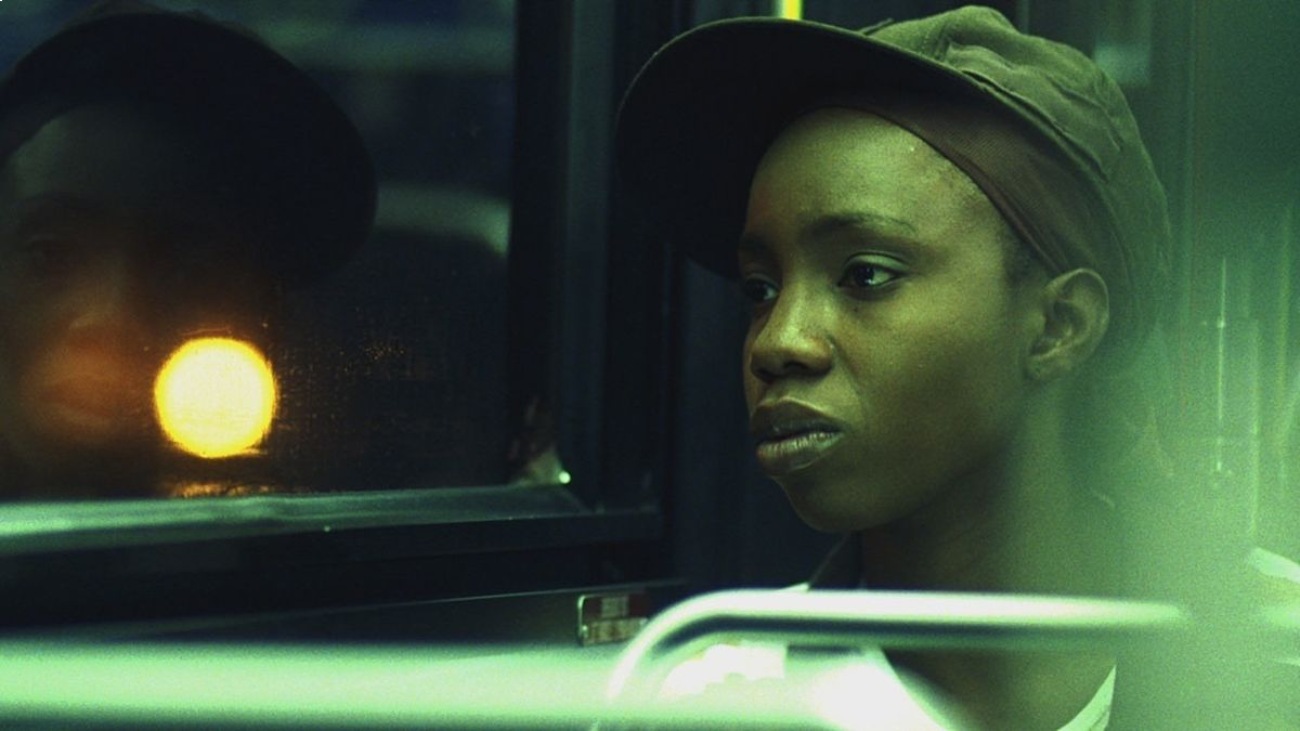 Writer/director Dee Rees’ debut feature Pariah brought a new light on the universal experience of growing up by highlighting its heroine’s differences. Alike (Adepero Oduye), a teen growing up in Brooklyn, is trying to navigate her many identities (poet, African American, daughter, and lesbian) on her own terms. Pressured by both her out-and-loud friend Laura (Pernell Walker) and her religiously conservative parents (Kim Wayans and Charles Parnell), Alike strives to find her own unique sense of self. "It's not so much coming out, but coming into," clarifies director Dee Rees. "Alike, the main character, knows she loves women. That's not her struggle. Her struggle's more how to be in the world." In being true to her character, Rees has not only created a remarkably unique story but affirms how unique all of our stories are. For Mother Jones, “Pariah leaves you aching, not only because of the story it tells, but because it whispers softly of all the stories that haven’t been told.”

The official trailer for Pariah 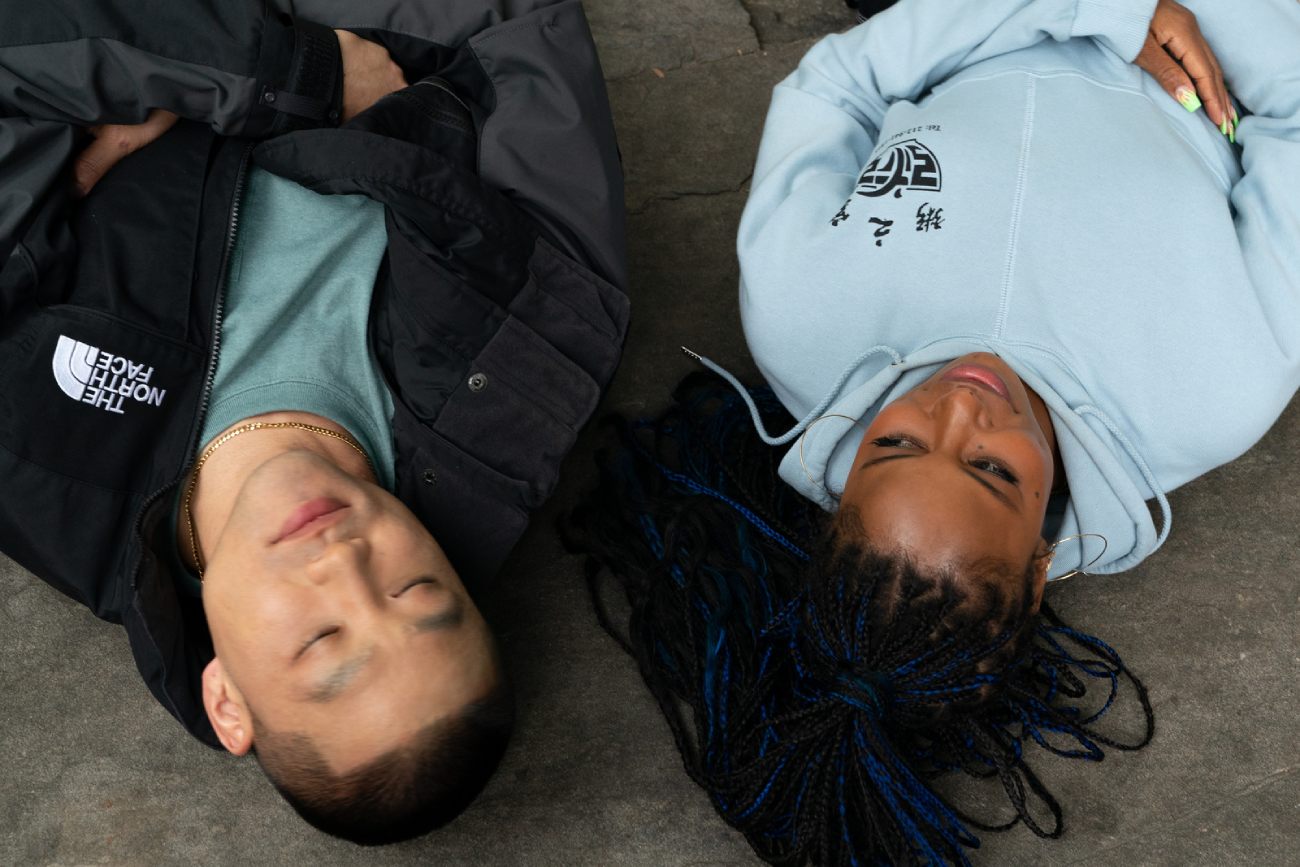 Boogie | Finding your own path

In Boogie, Eddie Huang borrows from his own experience to craft a coming-of-age story about identity and tradition. Alfred “Boogie” Chin (Taylor Takahashi) struggles between honoring his Taiwanese heritage by becoming an NBA star and being just a teenager from Queens hanging with his best bud, Richie (Jorge Lendeborg Jr.), and falling in love with a classmate (Taylour Paige). While not autobiographical, Huang sees himself in Boogie. “I still have a lot to uncover and understand about my relationship to my parents and culture and how it contrasts with American values and society,” relates Huang. What’s surprising in Boogie’s coming of age tale is how deftly Huang integrates the reality of race and ethnicity in his film. “As a story about a high-school senior unsure about his future," notes The Wrap, “Boogie is genuine while weaving Black, Hispanic, Asian and White teenage New Yorkers together with effortless ease.” 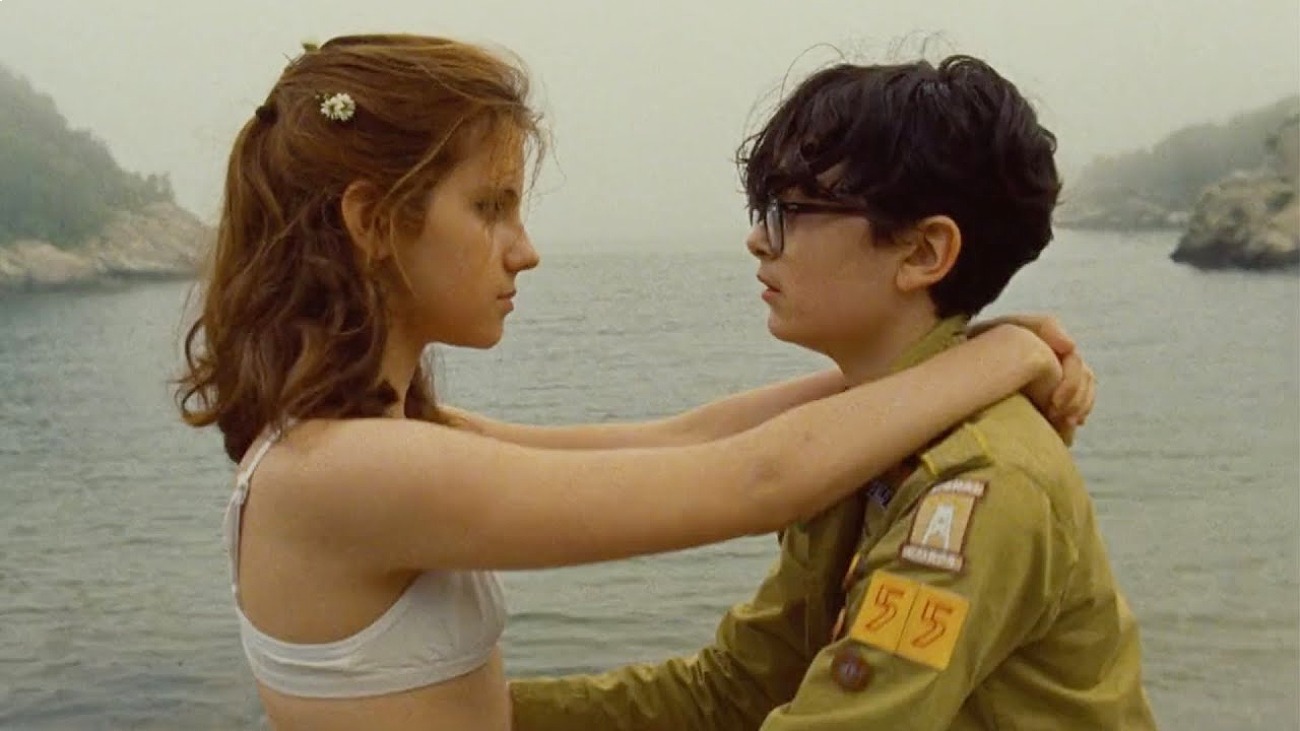 In the wondrous world of Wes Anderson’s Moonrise Kingdom, coming of age is a strange and magical experience. In 1965, two kids from different parts of New Penzance Island, Suzy (Kara Hayward) and Sam (Jared Gilman), escape the world of their parents and guardians to experience first love. While Anderson didn’t draw on his experiences for the story’s details, he did rely on his imagination to explore his characters’ hearts. “The movie is kind of like a fantasy that I think I would have had at that age,” Anderson explains. With an all-star cast that includes Bill Murray, Frances McDormand, Bruce Willis, Tilda Swinton, and more, the film reminds us all how much the coming-of-age tale includes learning how to fall in love. As Salon exclaims, “All of Moonrise Kingdom…is a labor of love, as pure and sweet as the lovelorn letters of its young runaways.”

The official trailer for Moonrise Kingdom