Focus Features chairman Peter Kujawski announced today that Focus has set production with Carnival Films on the Downton Abbey movie.  The original principal cast from the acclaimed television series have assembled to return for the feature which will begin production later this summer.  Also returning from the series is its creator Academy-Award® winner Julian Fellowes who wrote the film’s screenplay and will produce alongside Gareth Neame and Liz Trubridge.  Brian Percival (The Book Thief, About a Girl), who directed the series’ pilot, will direct the film.  Nigel Marchant will also return to executive produce. 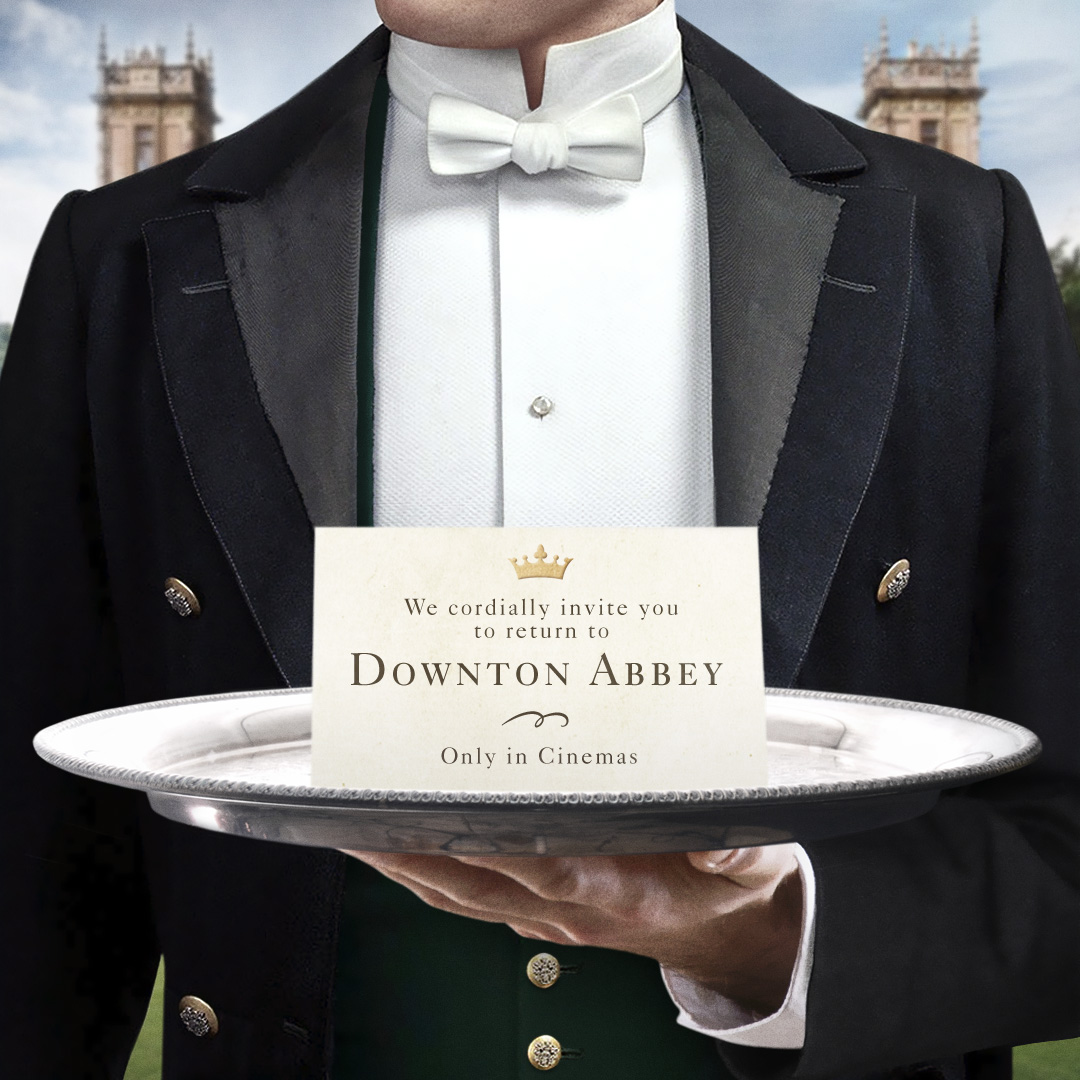 Welcome back to Downton! We’re thrilled to announce that #DowntonAbbey is coming to the big screen. Film production begins this summer.

The television series Downton Abbey followed the lives of the Crawley family and the servants who worked for them at the turn of the 20th century in an Edwardian English country home.  Over its 6 seasons, the series garnered 3 Golden Globe Awards, 15 Primetime Emmy Awards, a Special BAFTA award and 69 Emmy nominations in total, making Downton Abbey the most nominated non-US television show in the history of the Emmys - even earning a Guinness World Record for the highest critically rated TV show along the way.

Gareth Neame, Carnival’s Executive Chairman and the film’s producer said, “When the television series drew to a close it was our dream to bring the millions of global fans a movie and now, after getting many stars aligned, we are shortly to go into production.  Julian’s script charms, thrills and entertains and in Brian Percival’s hands we aim to deliver everything that one would hope for as Downton comes to the big screen”.

“Since the series ended, fans of Downton have long been waiting for the Crawley family’s next chapter,” commented Focus chairman Peter Kujawski.  “We’re thrilled to join this incredible group of filmmakers, actors and craftspeople, led by Julian Fellowes and Gareth Neame, in bringing back the world of Downton to the big screen.”