Focus Features has acquired the worldwide rights to Kenneth Branagh’s Belfast. Written and directed by Academy Award® nominee Branagh, Belfast is the humorous, tender and intensely personal story of one boy’s childhood during the tumult of the late 1960s. The cast stars Golden Globe nominee Caitriona Balfe, Academy Award® winner Judi Dench, Jamie Dornan, Ciaran Hinds, and introduces Jude Hill. Dornan and Balfe play a glamorous working-class couple caught up in the mayhem, with Dench and Hinds as the wry and spry grandparents. The film is produced by Branagh, Laura Berwick, Becca Kovacik and Tamar Thomas. 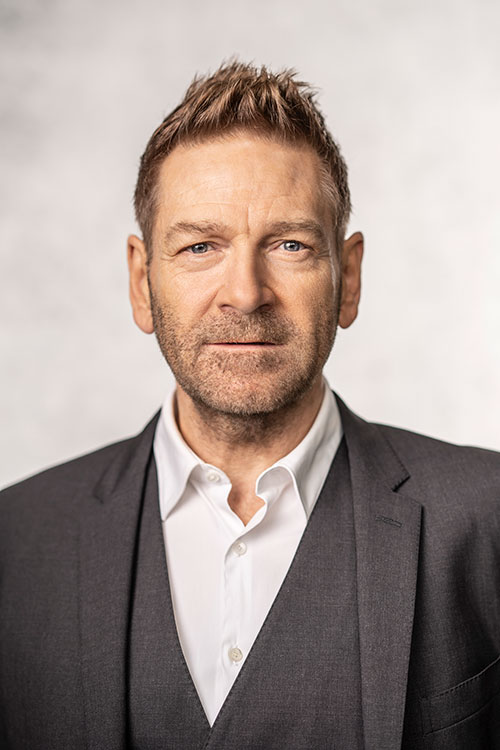 "Belfast is my most personal film. It’s about coming home – a dramatic journey of excitement, emotion and humour,” said Branagh. “To be embraced by filmmakers and distributors of such proven imagination and talent as Focus is fantastic. We are honoured to partner with Peter Kujawski and his amazing team. With the incredible support of Northern Ireland Screen also in the mix, we are very excited for the future of Belfast in cinemas around the world in 2021.”

Said Focus Features chairman Peter Kujawski, “We are excited and grateful to collaborate with such an esteemed filmmaker and storyteller as Kenneth. Highly personal and passionate, Belfast is a heartwarming piece that is bursting with life, and we look forward to sharing it with audiences worldwide.”