On March 10, 2011, Cary Fukunaga’s Jane Eyre was released in theaters. This new adaptation of Charlotte Brontë's novel by Moira Buffini provided, according to The New York Times, “a splendid example of how to tackle the daunting duty of turning a beloved work of classic literature into a movie.” Buffini and Fukunaga’s version rearranges the novel’s structure, bringing out the book’s chilling psychological perspective and revealing an eerie Gothic tale running parallel to its swooning romance. In addition to unforgettable performances by Mia Wasikowska as Jane and Michael Fassbender as the formidable Mr. Rochester, the film is populated with a remarkable supporting cast, including Judi Dench as Mrs. Fairfax. With stunning cinematography by Adriano Goldman, a stirring score by Dario Marianelli, and Oscar®-nominated costumes by Michael O’Connor, this Jane Eyre "may be the finest of the 27 Jane Eyre film and television re-tellings," wrote USA Today.

In the ten years since its release, Jane Eyre has only grown in esteem. In 2020, Screen Rant ranked it #1 in their “10 Best Jane Eyre Film Adaptations.” For them, “no other has captured the essence of the novel the way that the 2011 version has.”

To celebrate Jane Eyre’s 10-year anniversary, we spoke with screenwriter Moira Buffini about why she was so eager to adapt Brontë’s novel, what made the production so special, and why its heroine speaks to our time. You can celebrate by signing up for our "Signed Jane Eyre Poster" giveaway.

The official trailer for Jane Eyre. 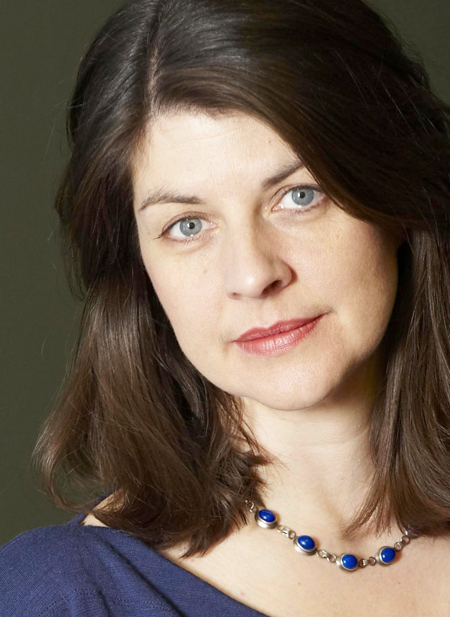 How did you come to adapt Jane Eyre into a screenplay?

A good writer friend of mine, Abi Morgan, came to see a play I’d written. Over drinks afterward, she told me that producers had talked to her about doing a new adaptation of Jane Eyre. She wasn't interested. I remember saying, “Oh my God! I have to do it. They can't see any other writer except me for this job.” At the time, none of my screenplays had been produced. But I got a meeting with Alison Owen and Christine Langan from BBC Films and Ruby Films. I just made them give me the job. I think my enthusiasm won them over.

Why was it so important for you to write the screenplay?

I just love the book. Jane has such tremendous fortitude as a character. There have been times in my life when that book had been a really good friend to me. I used to think that no matter how bad things are, things are always worse for Jane Eyre. Poor Jane. Despite having such a terrible time, she is always so true to herself. She refuses an easy happiness, because she knows it will diminish her. She takes the hard road, because she has an innate sense of her own worth. Her whole life people have told her that she is worthless, and yet she feels that she is not. That is such a great thing for young women to carry with them — an innate sense of their own worth. 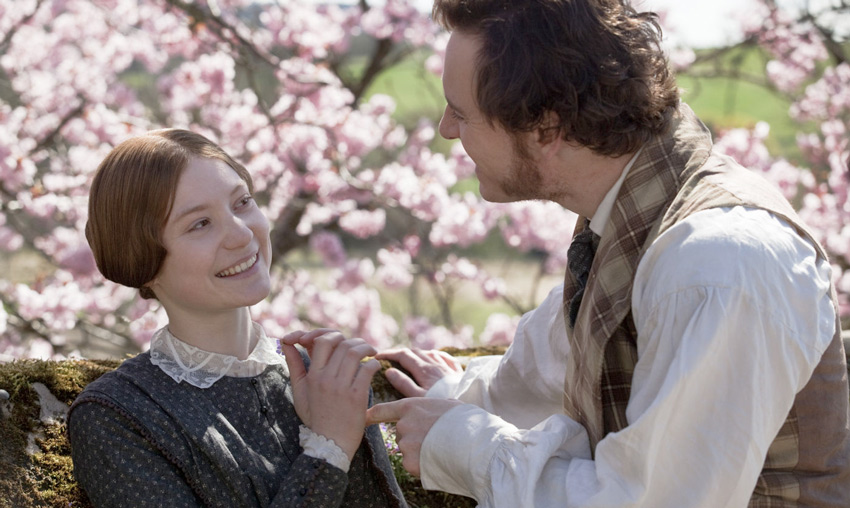 Last year, Screen Rant credited your “brilliant decision to begin the movie with Jane fleeing Thornfield” for the film’s originality. How did you figure out to reverse the novel's structure?

I started the screenplay like I start every other adaptation. I go through the book and dramatize every major scene to see what I’ve got. When I got to the end of Jane Eyre, I realized that sequence of events did not work. I could not introduce a whole new year of Jane’s existence with St. John Rivers (Jamie Bell) and his family twenty minutes before the film ends. The audience, desperate to get back to Rochester, would not be interested in them at all. I handed in my first draft with all the scenes dramatized in order and explained that the film would never work this way. In the second daft, I restructured the whole story. By putting the Rivers's section at the front of the story, rather than at the end, we could bring up very selectively moments from her past and distill down the gigantic amount of events in the novel. 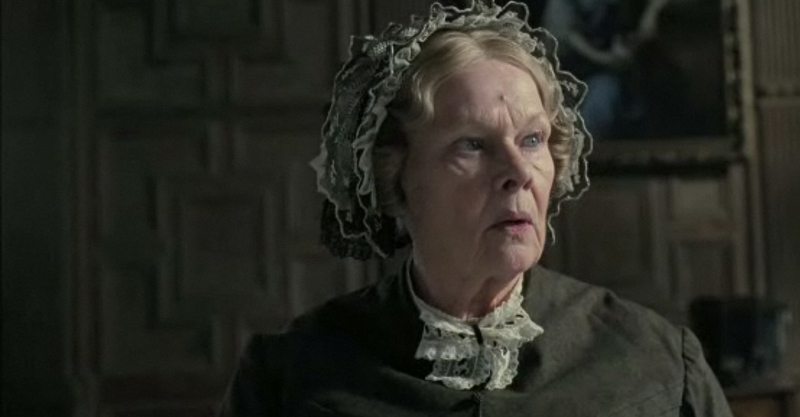 Your adaptation and Fukunaga’s direction bring out the creepy gothic nature of the story as well.

It is a gothic thriller. There is a terrifying madwoman in the attic who tries to kill Jane. Throughout the book, Jane is under attack. She was terrified as a child at Gateshead. When she first sees Rochester's dog, Pilot, she is terrified by his red eyes and believes he is Gytrash, the animal spirit that haunts the moors. I was also very conscious of light when I was writing the adaptation. It is not just cinematographers who think about lighting. I wrote light into every scene. When Rochester was at home at Thornfield Hall, there would be lit candelabras and lamps everywhere, but when he was gone, the house would go dark. It was just Jane and Mrs. Fairfax in this huge, crumbling mansion with just a couple of candlesticks in the middle of winter. That would be creepy as hell. 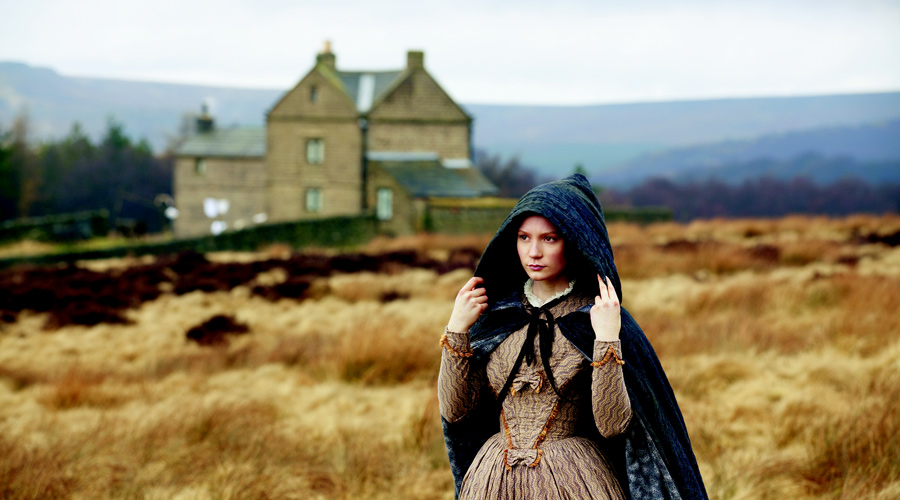 Jane Eyre (Mia Wasikowska) on the moors in Jane Eyre.

Over the years, what have been reactions to the film?

People have reacted to lots of different things. Some people love the performances. Some really liked the fireside scenes where Jane and Rochester talk. My daughter was just ten when I made the film, and now she is a young adult. She never saw the film at the time. Watching it now with her has been really wonderful. There is a whole new generation of young feminists who really love Jane Eyre.

What makes you most proud about being involved with this production?

That was a very happy time for me. It was my first screenplay being turned into a film. I was quite new to the world of filmmaking and to being on set. But I loved the team and the cast. I loved watching the actors who I thought were incredible. I remember being just in awe of Judi Dench and thinking that Michael Fassbender was simply fantastic. The film was shot in the Peak District in Derbyshire, which is where my husband’s family is from. I know and love that area — Haddon Hall [which doubles for Thornfield Hall], the moors, and even the house where St. John Rivers lives.

How does the film speak to the world we live in now?

Jane is a young woman of fortitude who knows her own worth. She refuses to be treated as an inferior. That still resonates.