From Emma Woodhouse to Elizabeth Bennet, six characters worth celebrating

On December 16, 1775, Jane Austen was born in Steventon, Hampshire in England. Like so many of her heroines, Jane grew up in a home filled with love, imagination, and ideas, even if her family was not the wealthiest in the neighborhood. At an early age, she started writing poems, sketches, and stories, often using her friends and family as her subjects. In 1811, at the age of 35, Austen published her first novel, Sense and Sensibility, whose authorial credit simply read, “by a lady.” The success of her first novel motivated her publisher to add “By the author of Sense and Sensibility” to the next work. While her actual name never appeared on any of her books during her lifetime, her novels introduced us to a group of heroines whose intelligence, humor, and simple humanity have made them unforgettable.

For Jane Austen Day this year, we celebrate her achievements by showcasing six of her most memorable characters, including Emma, who will be brought to the big screen in Autumn de Wilde's screen adaptation on February 21, 2020.

The official trailer for Emma

Perhaps the most iconic of Austen’s heroines is Elizabeth, the second-oldest of the five Bennet sisters. Curious, charming, and caring for friends and family, Lizzy seems to have a keen understanding of everything in her world, except her own heart. To capture Elizabeth’s effervescent spirit for Pride & Prejudice , director Joe Wright cast Keira Knightley in whom he found “incredible wit and intelligence and a very strong personality,” the qualities which made him “think she’d be perfect for Elizabeth.” Knightly would receive an Academy Award nomination for her performance, which , according to Roger Ebert, “ is so light and yet fierce that she makes the story almost realistic.” 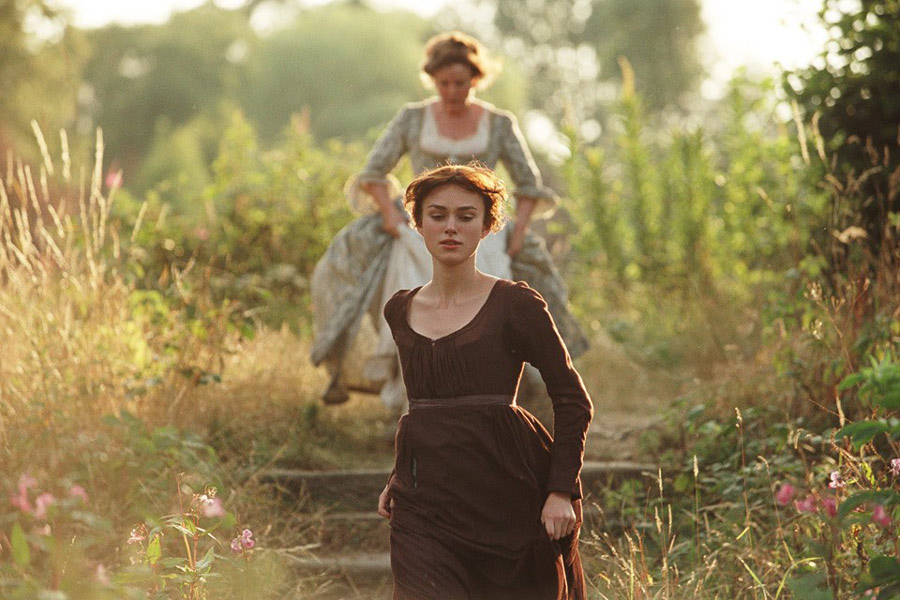 Keira Knightley as the unstoppable Elizabeth Bennet in Pride & Prejudice

Embarking on writing her fourth novel, Emma, Austen quipped, “I am going to take a heroine whom no one but myself will much like." Of course, the character’s impetuous and impulsive nature, the things Austen feared might put off readers, are the very qualities that make her so beloved. Like Austen herself, Emma relishes plotting the romances of her friends and family, even if she seems to get her own story utterly wrong. On February 21, 2020, Autumn de Wilde’s EMMA. will bring Austen’s delightful novel to the screen with Anya Taylor-Joy in the title role. Eleanor Catton, whose novel The Luminaries won the prestigious 2013 Man Booker prize, penned the new adapation of Austen's masterpiece. 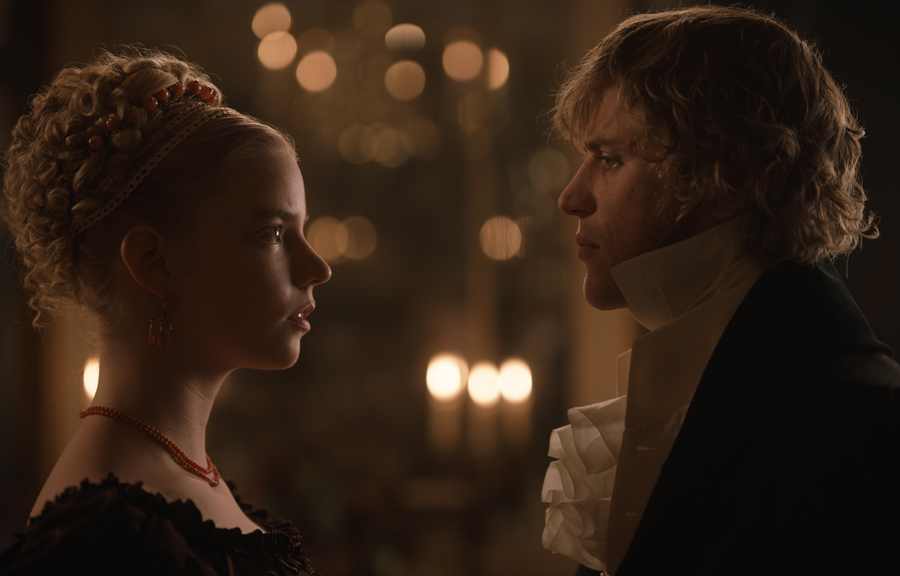 In her first published novel, Sense and Sensibility, Austen dramatized two sides of human nature in the form of two sisters, the sage Elinor and the more romantic Marianne Dashwood. Both smart, independent women hoping to find real love in the world, Elinor stands out as deeply introspective, sometimes to her detriment. At one point, Austen chides her beloved character, writing that after her friends left one evening,  “Elinor was then at liberty to think and be wretched.” 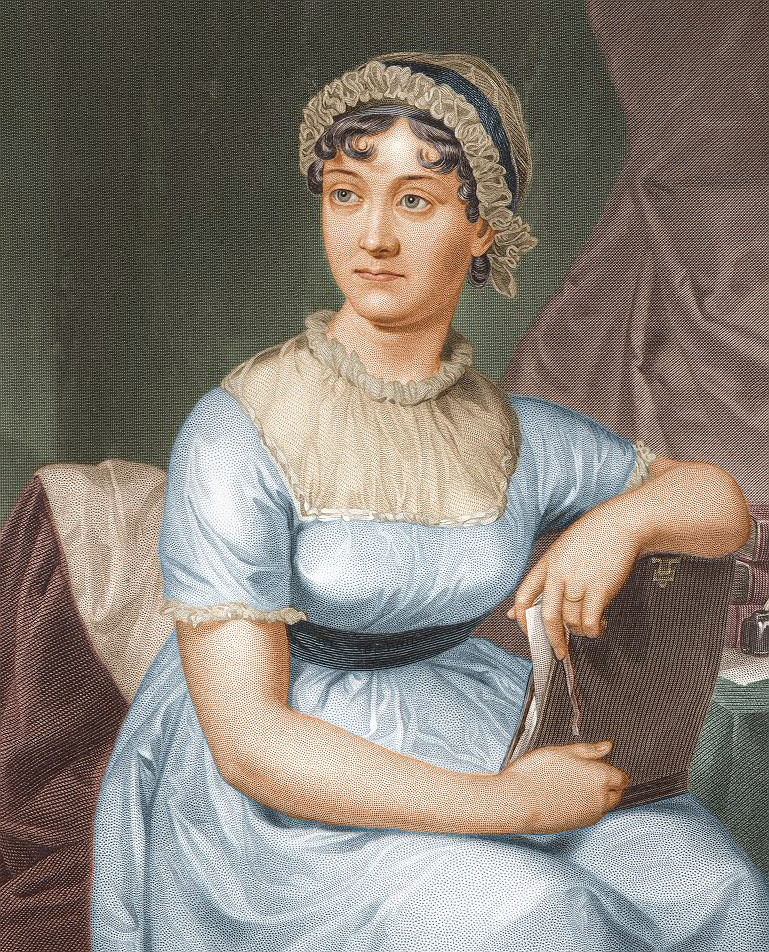 Having given up the man she loved at an early age, Persuasion’s Anne Elliot dedicates herself to her friends and family, nearly giving up on love herself. The last of Austen's completed novels to be published, Persuasion reflects the depth and maturity of the author. When love comes back into her life many years later, Anne, who for so long people have overlooked, fully grasps its significance. As she says, “All the privilege I claim for my own sex (it is not a very enviable one; you need not covet it), is that of loving longest, when existence or when hope is gone.”

Written in 1803 but published posthumously with Persuasion, Northanger Abbey is the kind of novel that could just as easily be adapted into a horror romance on the CW as grace a literary bookshelf. Invited by family friends to the seaside spa of Bath, Catherine Morland is like a teenage girl in a new high school. Unable to make heads or tails of her new home's social hierarchy, she buries herself in reading gothic novels to decode the world around her. Overtaken by the gothic imagination, Catherine sees fearful shadows and ominous omens everywhere. Despite her naivete and overzealous imagination, Catherine’s generosity of spirit makes her one of Austen’s most endearing characters.

Perhaps no heroine is as beleaguered as Fanny is in Mansfield Park. Sent by her impoverished family to live with wealthier relatives, Fanny is from the start made to feel less than. An updated Cinderella tale, Persuasion shows how Fanny survives in a home that doesn't really want her. While she does not stand out in terms of her wit or personality, as so many other Austen's heroines do, Fanny demonstrates a keen sense of self sufficiency. “We have all a better guide in ourselves, if we would attend to it, than any other person can be,” she explains about herself.