Album by Album: Crafting the Remarkable Story of The Sparks Brothers

A Q&A with editor Paul Trewartha

In The Sparks Brothers, Edgar Wright explores the creative genius of the band Sparks. Spearhead by two brothers, Ron and Russell Mael, the band Sparks has put out 25 albums in 50 years, each with a new sound and style. Wright, who first encountered Sparks as a teenager, was amazed by how the same band could sound so different with each new song. “I couldn’t wrap my head around the idea that these were the same guys,” Wright recounts. “Sparks were an ongoing riddle to me.” To solve the puzzle, Wright put together a crack team, headed up by editor Paul Trewartha to research and catalog hours of footage. As a result, the team documented the band’s fascinating journey from album to album. Together, Wright and Trewartha crafted a film that meticulously chronicles Ron and Russell’s remarkable careers, while matching the brothers’ wit and genius with Wright's cinematic flair.

We talked with Trewartha about how they structured this mammoth project, what he learned from exploring the Mael brothers’ story, and why Sparks is an inspiration for every creative soul.

Get tickets for The Sparks Brothers now.

The official trailer for The Sparks Brothers. 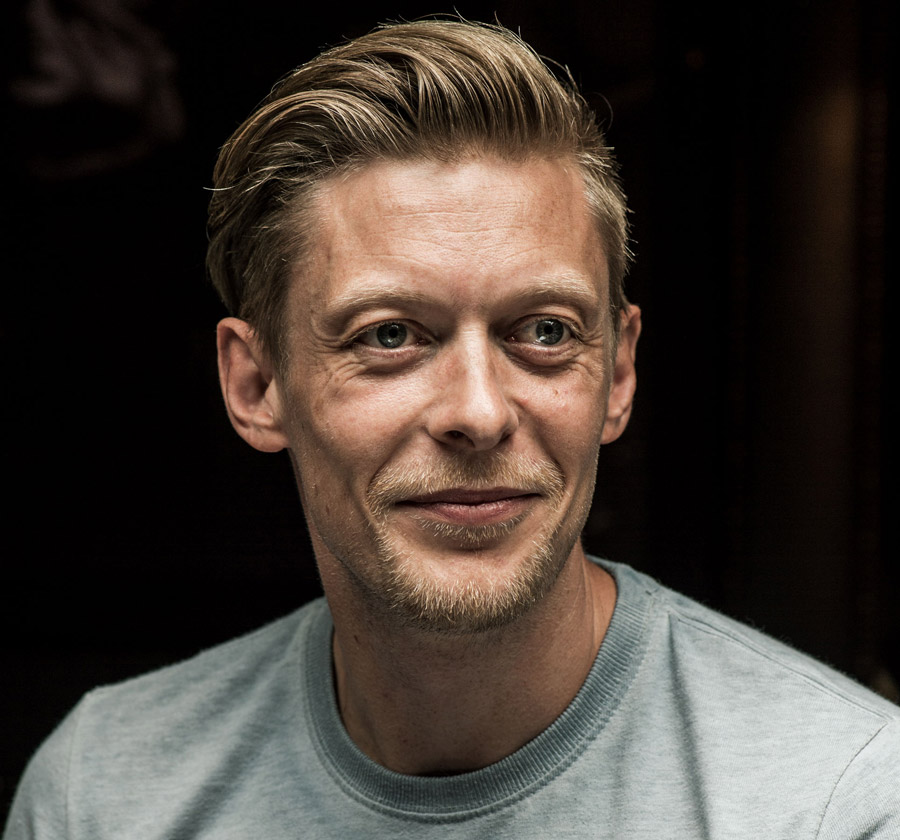 How did you end up working on The Sparks Brothers?

I have worked with Edgar for 10 years now. The first time was The Making of “Scott Pilgrim vs. the World" and we always had a very good working relationship. Whenever I presented work to him, he was always very happy with it. Unfortunately, when he went into the editing process with The Sparks Brothers I was working on another documentary called Ronnie's, so I wasn’t able to just jump on board. Then I got a phone call from the producer Laura Richardson, who told me that Edgar really wanted to work with me on it. So we found a way to make that happen. And I am really happy we did.

Is there something particular about editing music documentaries?

I have always worked in music. Back in the day, I edited everything from Top of the Pops Saturday to a lot of commercial work that was music-based. I also play the guitar. Music is very important to me. You always want to work on something that inspires you and working on music docs is so naturally inspiring. Ron and Russell are two of the most inspiring characters that I have ever come across. As an editor, there are so many different ways to approach a music doc. Sometimes you can make the music the hero, and sometimes the music can move to the background, and you let the personality shine. For The Sparks Brothers, the music was front and center. Ron and Russell live for the music. The journey through their whole career is incredibly inspiring.

How much footage did you have to work with?

There were definitely over 80 hours of interviews, and, on top of that, another 18 hours of Ron and Russell by themselves. That’s not counting the huge amount of archival footage. There were over 6,000 separate archival clips which ranged from being over an hour to short clips. We had over 2,000 archival cuts in the final cut. During the edit, Tess McNally-Watson, the archive researcher, would sit with me so that I could ask her to try to find something new when inspiration struck me.

How did you end up structuring the documentary by going chronologically, album by album?

We always knew that we wanted to do just justice to their whole career. It seemed important that people who did know their careers could see it all and form their own connections. When you are putting together a documentary, you need to find a way to break down and organize assets. Often docs organize the assets thematically. But with The Sparks Brothers, when you break the timeline and you start flipping from one album to a different album, there is no continuity. Each album is its own thing. We thought there was a real continuity by approaching their career album by album. More importantly, people coming to the band for the first time would hear each album fresh. They could say, “Some albums I really liked and some of them I loved.” If they really liked No. 1 in Heaven, they could see how Sparks got there and be able to contextualize it within their full body of work. 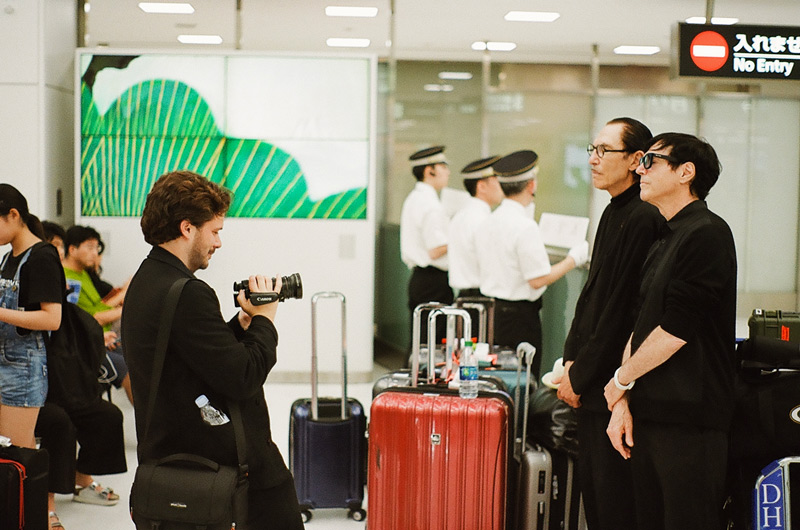 In structuring the film album by album, did you begin to see a larger story arc to their careers?

I was always aware of the requirement that there be a general story arc. It was always my intention that the audience feel like they've gone on a journey with different peaks and troughs. To do that, we treated every album section in isolation, so that every section had a beginning, middle, and end. We added graphics and mixed it so that each section was watchable on its own terms. When they were all together, you could start to see connections and themes. Then we start pulling back and distilling each section to work on its own but also be part of a larger arc. Something would come to the fore and other things would fall back. We had a very long assembly that was about six hours, then five hours, then four. It kept coming down till we had it where it needed to be.

In addition to all the archival material, you added in animation.

There are two key animators, Greg McLeod and Joseph Wallace. We brought Joseph on very early because his stop-motion animation is very labor-intensive. One of the first things we did in the edit was identify which sections would really benefit from animation. I actually have a background in animation — that is what my degree is in — so I'm very sympathetic to the amount of time animation takes to create. We put in Greg’s work, which is very humorous, later on because he was able to turn it around much quicker.

How much did you know about Sparks coming into the project?

I had gone in knowing very little about Sparks. I knew probably as much as many of the people who will see the film. Now I am a real fan. Many of the songs, which I didn’t quite know how we were going to place in the film, became some of my favorite songs. In editing the piece, I went on the same journey that the audience will take watching it, learning to appreciate the music on all these different layers. Now Sparks is constantly playing at my house. I have two young boys who absolutely love them. It makes me laugh so much that my youngest boy, who is 10, walks about the house singing Sparks songs.

Are there sequences that you are particularly proud of?

As an editor, I’m constantly looking for a way to use an image in different sections to create new links and meanings. I took a lot of pleasure at how we revisited the the belly flop at the beginning to give it new meaning. We used the image at the beginning when Sparks was seen as a bit of a  failure for not aligning themselves with what was going on in pop music at the time. We revisit that idea later in the film with the belly flop in reverse and the character landing back on the diving board, before cutting to Sparks on stage. It was a way to suggest that they were never a failure. They were just being true to themselves

I would like this film to work on a couple of levels. One would be that Ron and Russell get their just due. They put in the time and effort, and they certainly have the talent to be up there with the very greatest. I think that one of the reasons that Sparks is the band that other bands talk about on their tour buses is because Sparks inspires them. The other thing I hope the film does is provide a model for anyone working in any creative field. Sparks never gave up.