A Q&A with composer Christopher Spelman

In Armageddon Time, James Gray composes a nuanced and moving portrait of two boys growing up in America in the 1980s. Paul (Banks Repeta), a wise-cracking sixth-grader lives with his parents (Anne Hathaway and Jeremy Strong) in Queens, befriends Johnny (Jaylin Webb), an African American whose situation is far less secure or certain when the two kids land in trouble at their school. While the backdrop of the boys’ lives captures a 1980s America in political turmoil, the film’s inner life, as The New Yorker suggests, “is in little grace notes that open enormous vistas of time.”

To translate those grace notes into a musical score, Gray reached out to his collaborator (and former teacher) Christopher Spelman. Spelman, who scored Gray’s The Lost City of Z and The Immigrant, as well as lending his talent to Two Lovers and We Own the Night, brought his masterful skill as a guitarist to create the film’s delicate acoustic score. Spelman also had a personal connection with the story, having met Gray when he was a teacher at the Kew-Forest School, just years after the story in the film takes place. Together, Gray and Spelman transform their past into a haunting emotional experience. For The Hollywood Reporter, “This is a thoughtful film laced throughout with small ripple-effect moments that continue to resonate even beyond the end credits, their emotional effect delicately amplified by Christopher Spelman’s acoustic score.”

We spoke with Spelman about his collaboration with Gray, the choice of acoustic sound, and the powerful emotional resonance of the story.

Get tickets to Armageddon Time now! 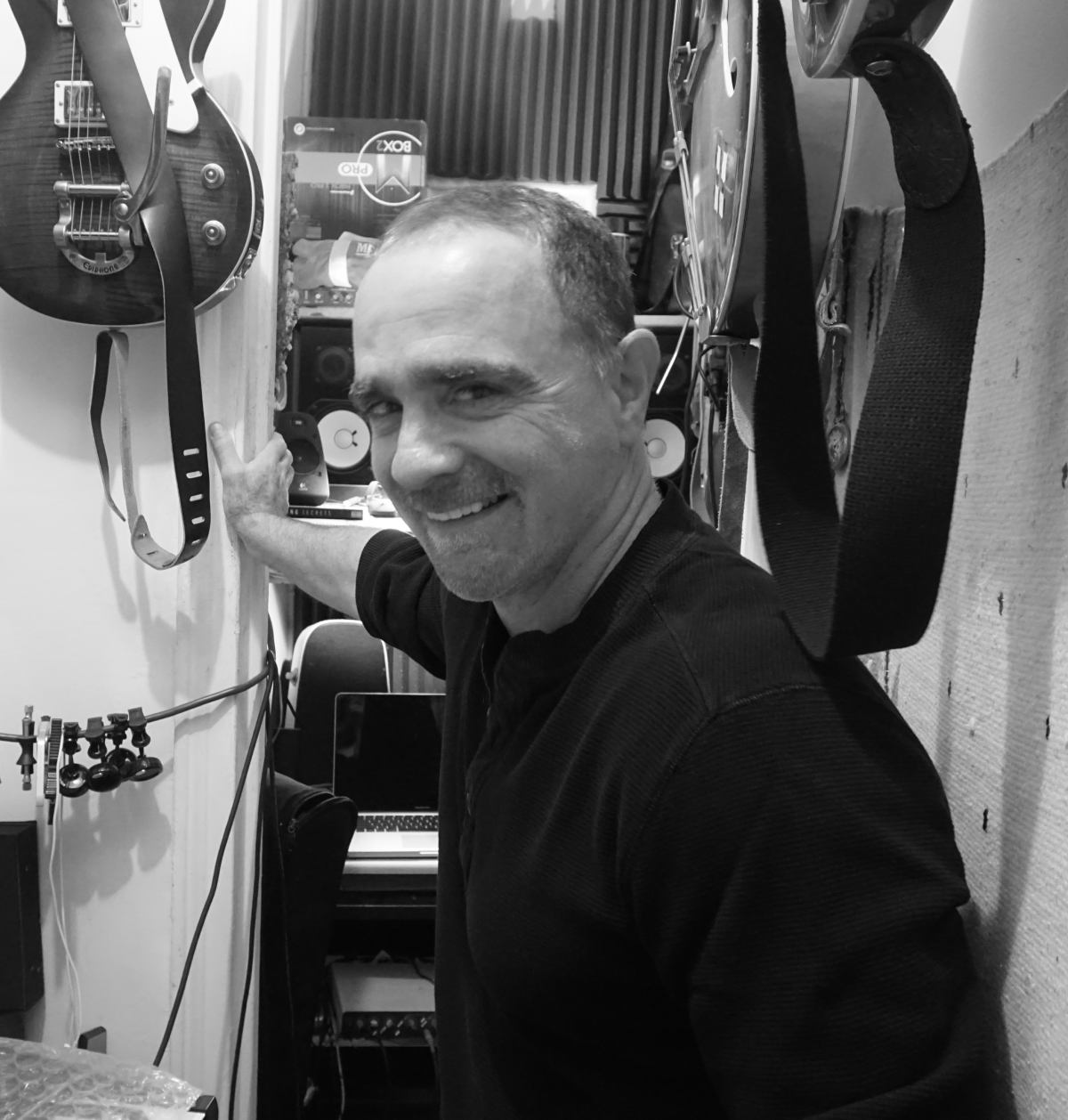 Did James Gray have any initial ideas of what the score should be?

His first thought was that the music should be quite spare. And that there wouldn't be a lot of it. In that way, each piece would probably be more important. In The Immigrant and in The Lost City of Z, there ended up being quite a lot of music. In Armageddon Time, there would not be a lot of minutes of score, although there would be a lot of music in the film that wasn’t going to be score.

You met Gray about the time this story takes place. How personal is this story for you?

I met him the very next year when James was in seventh grade and I was a first-year teacher at Kew-Forest School. The story is sort of personal for me in that it reflects an episode in James's life to which I've never been privy until he showed me the script. I got to see the conditions in which he came to Kew-Forest. It was also funny, for example, seeing his character wanting to be the class clown in the film. To be sure, that was to some degree an aspect of his personality. But at Kew-Forest, he was already a good student.

What made you veer towards an acoustic sound with the score?

James and I talked about the score quite a bit. There is a piece of music from Fellini's 8 1/2, which was our inspiration. Listening to that, we kept going back and forth—Is that a classical guitar being played in such a way that it sounds like it's being played on an unamplified archtop jazz guitar or is it an actual archtop guitar? We both knew that we wanted the score to be evocative like that piece from 8 1/2. A simple melody played almost like a folk song would have a powerful emotional draw. In two places in the score, we used both a classical guitar like a nylon string guitar and a jazz archtop guitar. 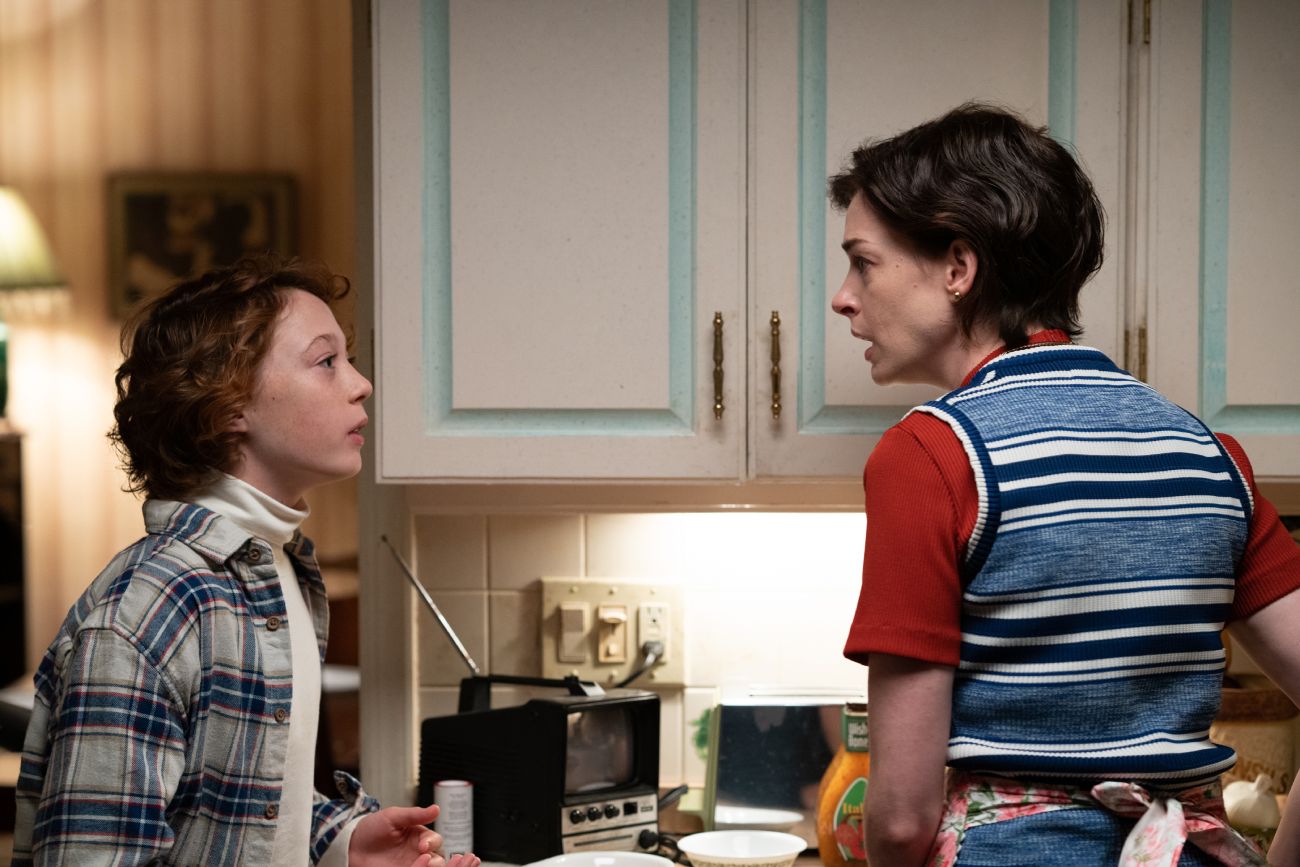 There is a lot of popular music referenced in the film, including The Sugarhill Gang’s “Rapper’s Delight” and The Clash’s “Armageddon Time.” Did you attempt to coordinate your score with this music in any way?

I would say no. In my conception those songs are what is in the air when the story takes place. They are what is external in Paul's world. The score is more about the interiority of Paul's—and to some extent, Johnny's—world. The sense that kids have that nobody understands them. For my part, the music is intended to be what's inside the boys’ mind.

What was the most challenging part of creating the score?

I think trying to get a guitar sound that matched up with what James wanted to hear. I spent a long time playing and recording the guitars in different ways to get that sound in the film. It took awhile to figure out what the timbre of the instrument needed to be in order to provide for James a sound that hits the exact feeling that he wanted.

The other big challenge was to pace the songs and develop the orchestration so that the tempo of the songs is right for the moment. When there are more instruments than just guitar, their sounds and harmonies become more complex but not in a super obvious way. As the boys' private world becomes impinged upon and invaded by the realities of the outer world, the score would become more sonically complex. There would be more instruments but also more harmonic complexity to suggest the fact that their naïve isolation is no longer possible. 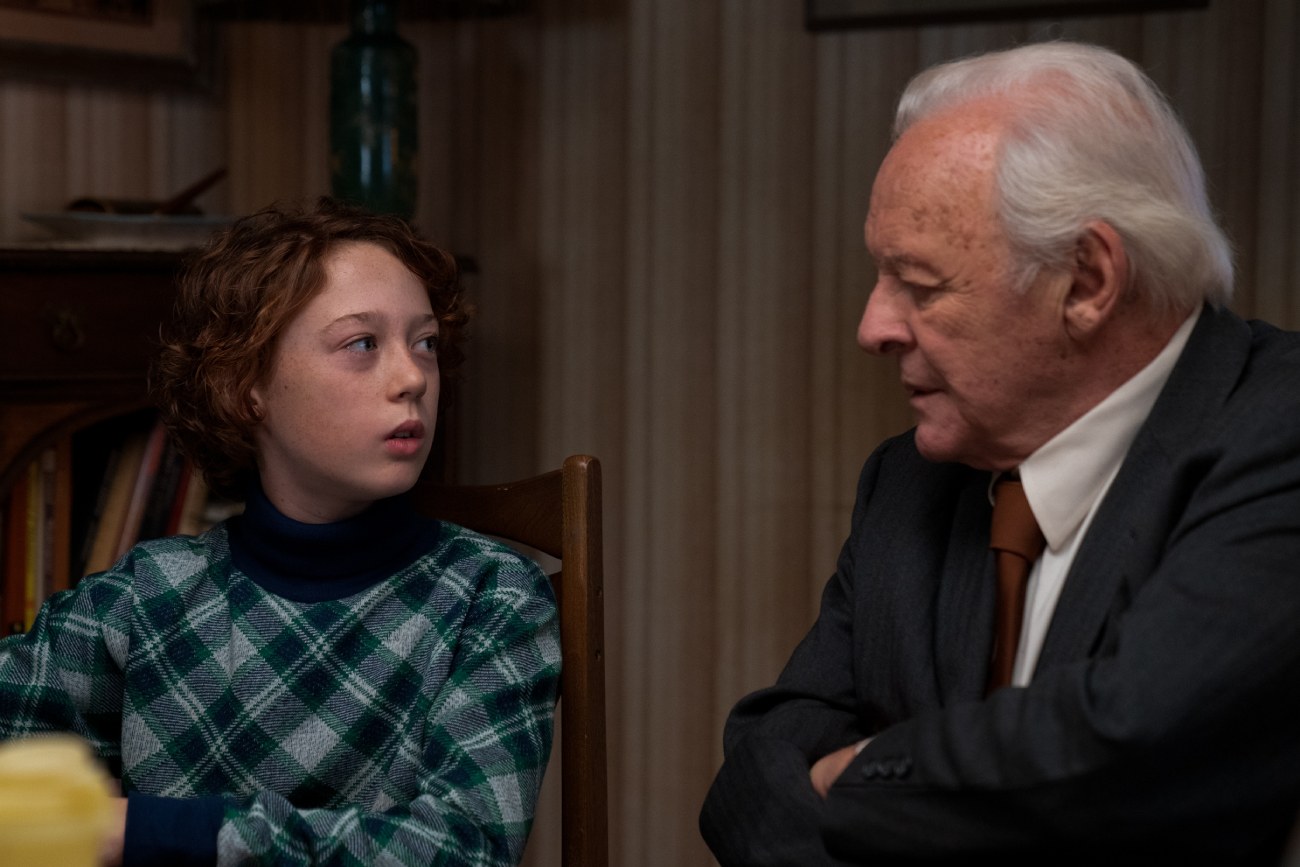 There is a part in the film when Paul is overhearing a conversation between his parents later in the film that I am very fond of. It's a theme we've heard before but it's very slowed down. We decided to add the sound of a xylophone being bowed to it. There is another section in which James originally did not want music when Paul is with his grandfather (Anthony Hopkins) and I convinced him to add some score. He agreed but suggested that we play just a few chords that barely suggest the melody. It worked beautifully.

I would like audiences to take away a sense of the deep emotional complexity of the boys’ worlds and of the whole family life, a sense of the complex nature of the relationships and the fragility of human connections.