Music In The Air: Scoring The High Note

A Q&A with Composer Amie Doherty

In Nisha Ganatra’s comedy The High Note—which is now available at home on demand—two women at different points in their lives find a common bond in their love of music. Grace Davis (Tracee Ellis Ross) is a musical icon who feels held back creatively by a record industry that only wants her to keep playing her old hits. Her personal assistant Maggie Sherwood (Dakota Johnson) dreams of becoming a record producer and helping Davis find her new sound. Much like the story it tells, the film was guided by immensely creative women with a love for music. Music supervisor Linda Cohen was instrumental in orchestrating all the musical elements—from curating an iconic soundtrack, to getting young talents like Corinne Bailey Rae and Sarah Aarons to write original songs, to helping hire composer Amie Doherty to score the film. “The music in this movie is fantastic!” exclaims Ganatra. “A testament to the incredible team we have working together on the film.” Having worked on a number of acclaimed TV shows and short films, Doherty jumped at the chance to work with such a remarkable team to score The High Note.

We talked with Doherty about finding the right themes for the two leads, connecting with the film’s joyful spirit, and working as a woman in the music industry.

How did you end up working on The High Note?

I got a call from the Universal Music Department. They told me about the project and sent me a screening link. I watched the film that night, met with Nisha, the director, the following afternoon, and by that evening I was working on the film. I had three to four weeks to score the film. It was crazy town, but so much fun. With Nisha, the music supervisor Linda Cohen, and the executive producer Alexandra Loewy, we got going right away on the movie’s score. 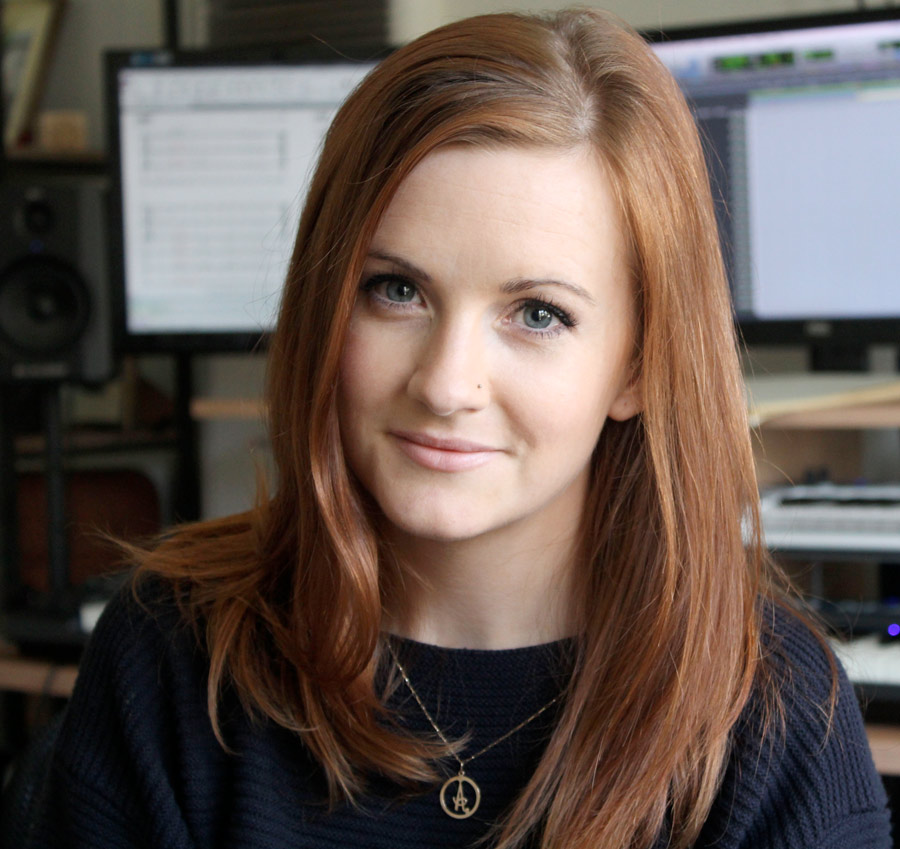 After seeing a cut of the film for the first time, did you know how you wanted to score it?

I immediately sensed that there should be two separate palettes or themes. Grace would have a more classic sound with strings and traditional instruments. For Maggie, I would use something more contemporary with synth and electrical guitars. I also wanted to use the melodies from some of the original songs to tie the score together. That’s what I pitched to Nisha when we met, and she loved it.

What was it like creating music for a movie about people who create music?

It was really interesting, but the score was not front and center. There are some incredible original songs, which are the real stars of the movie. In fact, Nisha expressed that she never wanted the music to force emotion. It was just there to hold your hand and help you through the story. Sometimes when you're scoring a movie you get a note that a line or scene didn’t quite work and they need the score to fill in the emotion. In this movie, none of that was needed. The acting was fantastic. The script was amazing.

The film incorporates so much different music, form original songs to curated songs to your score. How does it all fit together.

By the time I came on all of the original songs had already been written and they were nearly finished producing them. Having those songs was really helpful for me in using melodies from them to help define the characters.

How did you connect the characters' themes to the kind of music they create?

There is a scene when Grace has a powerful realization about her future where we incorporated elements from the original song “Love Myself” [Written by Sarah Aarons and Greg Kurstin]. I had taken the melody and the chords of that song and rearranged them in an emotional and subtle way to underscore what is happening. You don't actually hear the full song until the end of the movie, but when you do, it ties back and resonates with that earlier moment. 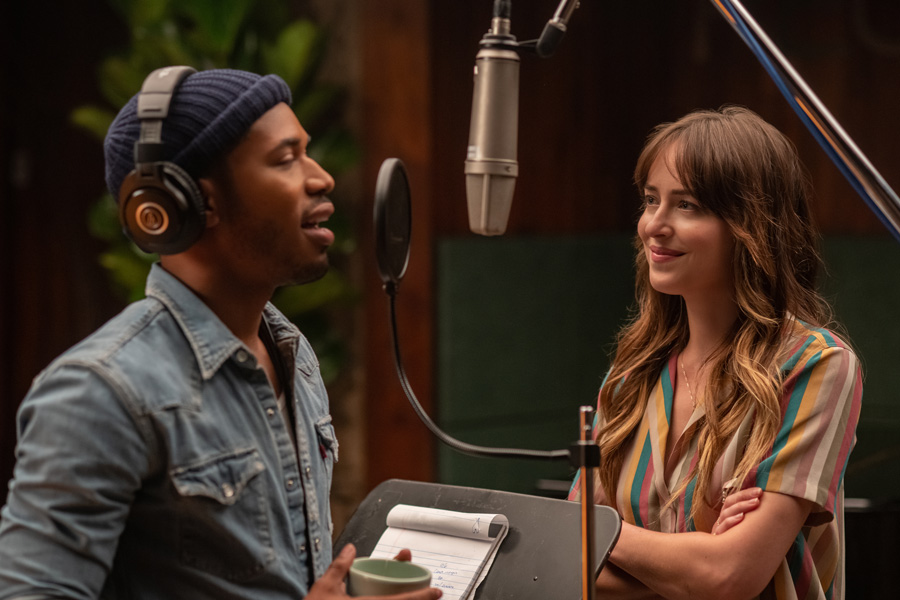 How did you connect the score to Maggie’s music?

There’s an original song called “Track 8” [Written by Sarah Aarons, Lennon Stella, and Ajay Bhattacharyya] that Maggie and a young musician she wants to produce, David Cliff [Kelvin Harrison, Jr.], are writing together. When they go into the studio to record it, Maggie has this emotional scene about how she feels about producing, her future, and working with Cliff. We use the vibe of "Track 8" to score that scene and suggest how the characters connect.

As a woman working in music, did you relate personally to the story?

I definitely related when Maggie walks into the studio and all the producers there are men. I've been there. There aren't that many female composers. But we are racking up the numbers and it's going to change. The more we see female names in movie credits, the sooner it becomes normal.

Just to feel good. It is such a warm, hilarious film about making your dreams come true. Being in the time we are living in right now, everyone could do with a laugh and a really good feel-good film.