Out Of Darkness: Harriet’s Illuminating Cinematography

A Q&A with director of photography John Toll

To bring the life of Harriet Tubman to the screen, director Kasi Lemmons and her team overcame several creative challenges to make Harriet. In Cynthia Erivo, they cast an actress with the fire and fury to capture the soul of the legendary freedom fighter. To make Harriet's unbelievable journey to find freedom a compelling experience, they turned to cinematographer John Toll. Having won Academy Awards® for cinematography for both Braveheart and Legends of the Fall, Toll is an indisputable master in making historical epics both immediate and dramatic.  His experience working in different genres, from the pulse-quickening suspense of Gone Baby Gone to the high-flying thrills of Iron Man 3, gave him a dynamic toolbox to work with. For Harriet, he turned his eye to making tangible the profound experience of her journey. “Harriet is a beautiful sight to behold on the big screen, where the richly earthy tones of John Toll's cinematography are done proper justice,” notes Screen Rant.

We spoke with Toll about making history real, the filmmakers’ commitment to honoring Harriet’s legacy, and why she's so important even today.

When you first read the script, did you have a sense of how you wanted to shoot the film?

I didn't have a vision from reading the script . For me, the script is really the broad strokes. I come up with the visual design for the film in collaboration with the director. I am a firm believer in the collaborative nature of filmmaking. It doesn't make sense for a cinematographer to come up with their own version of a film. 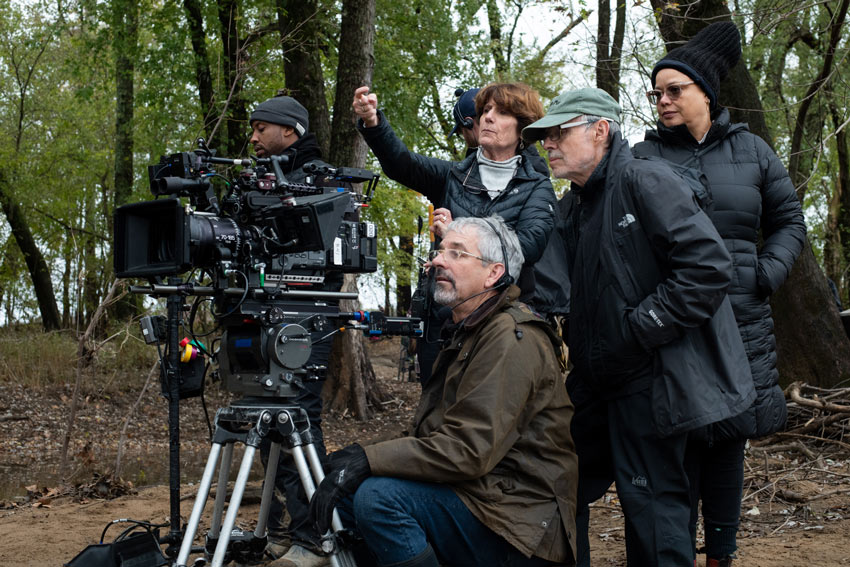 How did Lemmons and you craft a visual approach for the film?

She had very definite ideas about a visual style, which was to make it straightforward and not make it overly elaborate. It is basically a period film. You’re not recreating something from the 21st century. You are creating something from the 19th century. You have to embed yourself in the 19th century in a way that creates a believable context for the story and the characters through the locations and the production. A lot of the work in creating a natural sense of that time and place was in collaboration with production designer Warren Young.

You have shot lots of different genres, from historical epics to action films. Did those experiences help in making this film?

Yes, but I can't tell you what. I can't pinpoint exactly how they've influenced this film. There's a learning curve with every film, so I benefited incredibly from all the films and different genres I’ve done before. 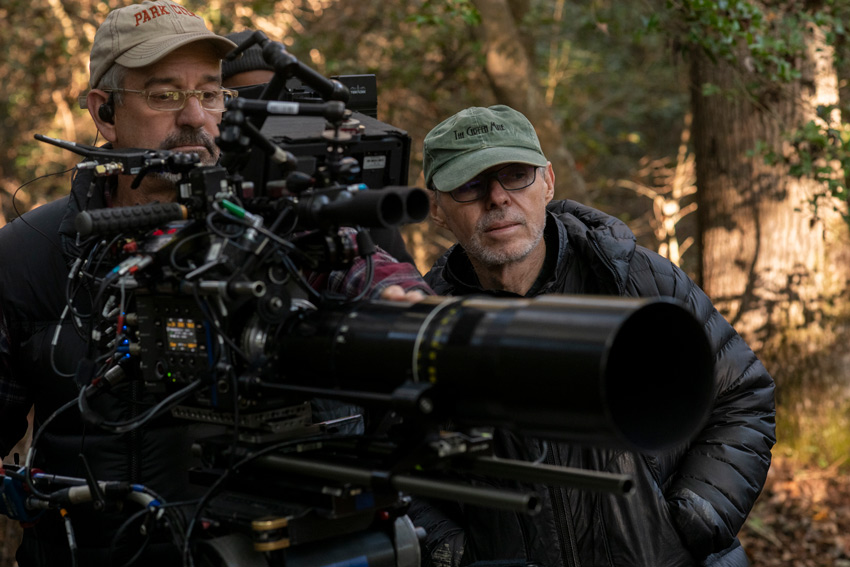 The is the first time the story of Harriet Tubman has been told cinematically. How did that influence you?

Growing up as a white kid in the 20th and 21st centuries, I always knew Civil War history, but there was a certain sense of detachment. In making this film, everyone really came together as a unit. We were all deeply invested in telling this story. It is such an incredible tale. In recreating the world that Harriet lived in, you really get smacked by the intensity of what happened. That shock influenced the storytelling. Everyone on the film wanted to tell this story in a way that did justice to the people in it.

Much of the story takes place outside. Did you try to use the landscape to dramatize Harriet’s story?

We put a lot of energy into exactly that, especially in Harriet's journey. She walked a hundred miles. That might not sound like a great distance until you start walking it yourself. To get a sense of the area, we walked around a lot at different scouting locations. While we knew the general area in Richmond, Virginia, where we were going to shoot, the specific locations were not really determined until we got down there. We spent a lot of time on our feet walking through farm lands, woods, swamps, and along the banks of rivers to get a real appreciation for what Harriet did. You began to understand what an amazing accomplishment it was. She took off and walked a hundred miles to make it to Philadelphia. That was an incredible feat in itself, but then she went back to save others. 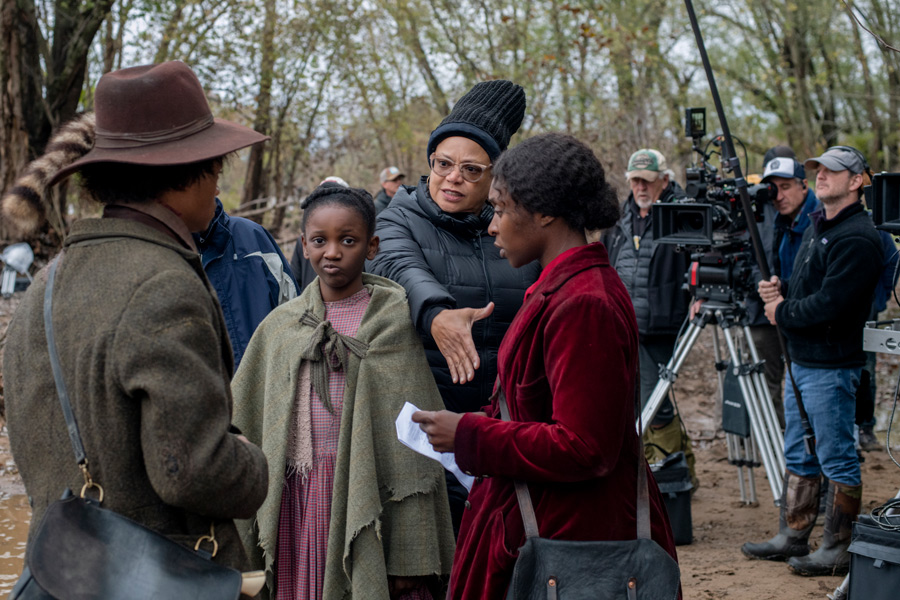 Can you talk about the scene of Harriet crossing the river, which captures so beautifully her journey?

She’s leading her family to freedom at night when they come across a river. She needs to demonstrate that they can cross the water. Shooting that scene was challenging for many different reasons. It was a night scene. It was extremely cold, because we shot it in November. It was especially cold for Cynthia who had to go into the freezing water. Despite all the challenges, I think that it turned out really well, capturing how tough her journey was.

What sort of responsibility did you feel in telling Harriet Tubman’s story?

She's a real-life character, a real historical person, and an incredibly important part of American history. We all shared a sense that this story needed to be told and we need you to tell it in a factual and responsible way. That perspective was built into Kasi's approach to the film. Her passionate commitment to tell this story in the right way was completely infectious.

I didn't know that much about Harriet Tubman before. In school we learn about American history, but the nitty-gritty details of what Harriet’s experience was, to understand how horrible it actually was—that’s important to know. Everyone benefits from learning about it because it is a story that needs to be told.