A Q&A with director Agnieszka Smoczynska

The Silent Twins recounts the remarkable lives of June and Jennifer Gibbons (Letitia Wright and Tamara Lawrance). Growing up in Wales in the 1970s and 1980s, the girls decided by the age of 8 to turn inward, creating their own private universe while refusing to communicate with the outside world. Borrowing from Marjorie Wallace’s book The Silent Twins, Andrea Siegel wrote an extraordinary screenplay that explored all aspects of the girls’ lives—the hardship, their imagination, their yearnings, and most of all their love for each other. Siegel then reached out to the acclaimed Polish director Agnieszka Smoczynska to bring her script to life.

An alumnus of the prestigious Krzysztof Kieslowski Film School in Katowice, Smoczynska’s first feature The Lure, a magical tale of mermaid sisters in a Warsaw cabaret, won the World Cinema Dramatic Special Jury Award for Unique Vision & Design at the 2016 Sundance Film Festival. She brought that same fantastical imagination and style to create The Silent Twins. As Variety exclaimed, “In Smoczynska’s curious, careering, unshakeable wallop of a film, no touch is lightly felt, and no hard-fought word taken for granted.”

We spoke with Smoczynska about what made this story special, how she realized the twins’ remarkable imagination, and what she hopes audiences will take away.

Get tickets for The Silent Twins now. 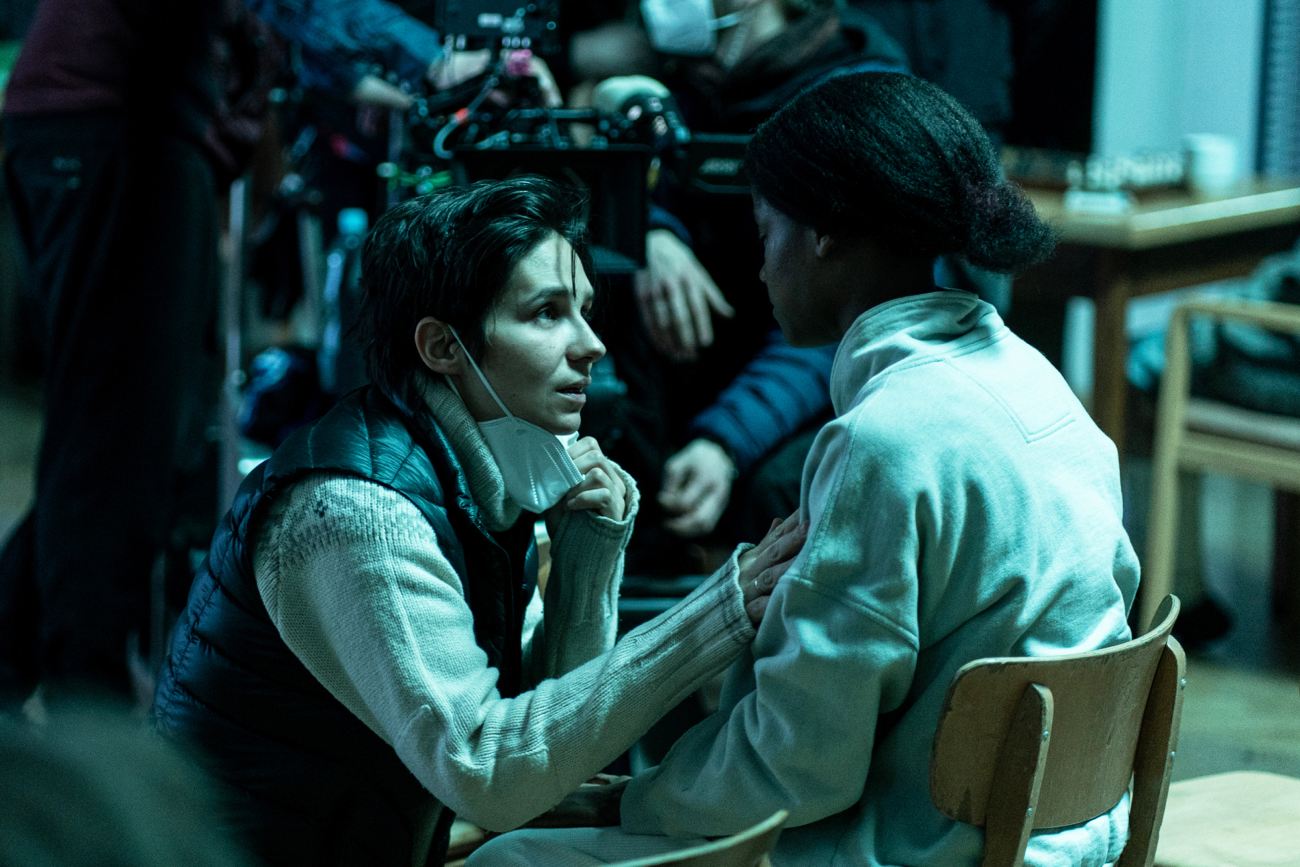 What were your first reactions when you read Andrea Seigel’s screenplay?

I was moved from the first page. I was astonished by how the young girls were both extraordinary and ordinary. They were so mature but also had a sense of humor. They were completely closed off from the outside world, which struck me as very strong. When I read the screenplay, I was astonished, laughing, and very, very moved.

Did you have a vision about how to direct the film?

I think that the first reading is the most important one. Your intuition of what to do comes from that first read. What I loved most were the juxtapositions in the girls’ lives. I felt the film would need to highlight their inner world versus the outside world. It would show how June and Jennifer coped with the outside world through their imagination and their personal communications with each other.

When the twins are sentenced to Broadmoor Hospital, you create a remarkable fantasy of the place based on the twins’ imagination. How did you create this sequence?

When I read Wallace’s book, I learned that June and Jennifer were actually happy to be going to Broadmoor because they believed what the authorities told them about the hospital. Andrea sent me a postcard which made the hospital look like a luxury hotel with roses and beautiful images. In truth, Broadmoor was horrible. It was heartbreaking that the twins trusted the guy in the court. In capturing the difference between what they were told and the grim reality of the place, I wanted to highlight how their imagination worked. When the court official says there is swimming at Broadmoor, the twins imagine a synchronized swimming number inspired from having watched Hollywood musicals on TV. 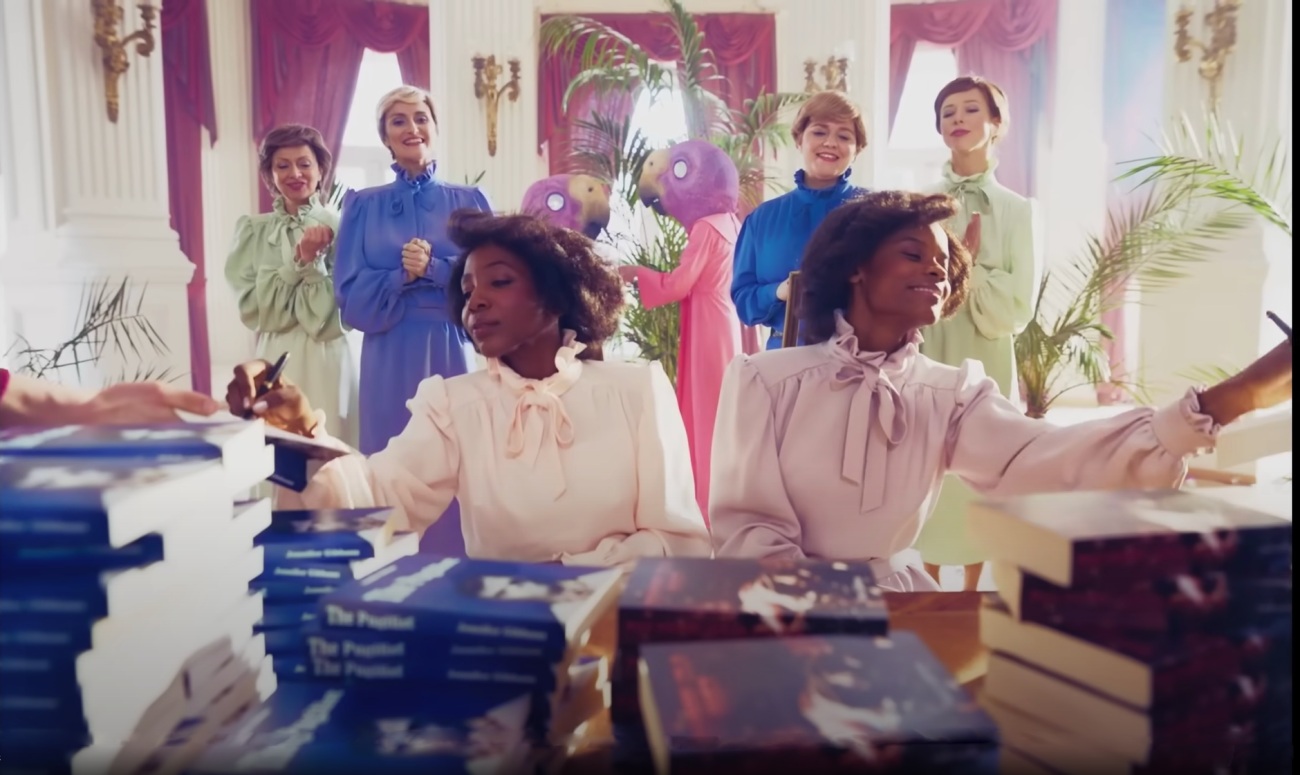 You also have them being celebrated as writers.

Yes, I decided to use the photos they took two years ago and create a sense of them as writers. They loved Princess Diana, so we decided to dress them in her style with other people dressed like Diana around them. We also used as inspiration the images of Diana and Prince Charles’ marriage which they would have seen on TV. But instead of Charles, we have a Rasta prince with dreadlocks. That idea came from Jennifer’s diaries where she said she wanted a Rasta husband. Overall, the sequence shows off the twin’s sense of humor and their limitless imagination. It demonstrates how they incorporated what they saw on TV or in the papers into their fantasies.

Can you talk about using stop-motion animation in the film?

I had read Jennifer’s book The Pugilist and her short story about the parrots, Polly and Perkins, and I wanted to find a way to introduce her writing to the audience. In my research, I first learned that the twins loved to paint and they also loved to play with dolls. So, I thought it would be great to find someone who could create stop motion animation with dolls to tell Jennifer's story. Barbara Rupik is a Polish stop motion director who seemed perfect for the job. After watching Rupik’s short films, I realized that her imagination and humor was very similar to Jennifer’s.

The music seems essential in telling this story. Can you talk about the use of music in the film?

First, I wanted to use the kind of songs that Jennifer and June might have listened to growing up. The music they would have listened to all alone in their room. We used different period songs from the US and UK. Then I worked with Marcin Macuk and Zuzanna Wronska, our composers, on the score. Macuk looked at composers from the 70s and 80s who created music, such as ambient music, that connected with the twins’ emotional state. They wanted to use the music to show how the twins felt. Finally, we created original songs that used the writings from their diaries as lyrics. 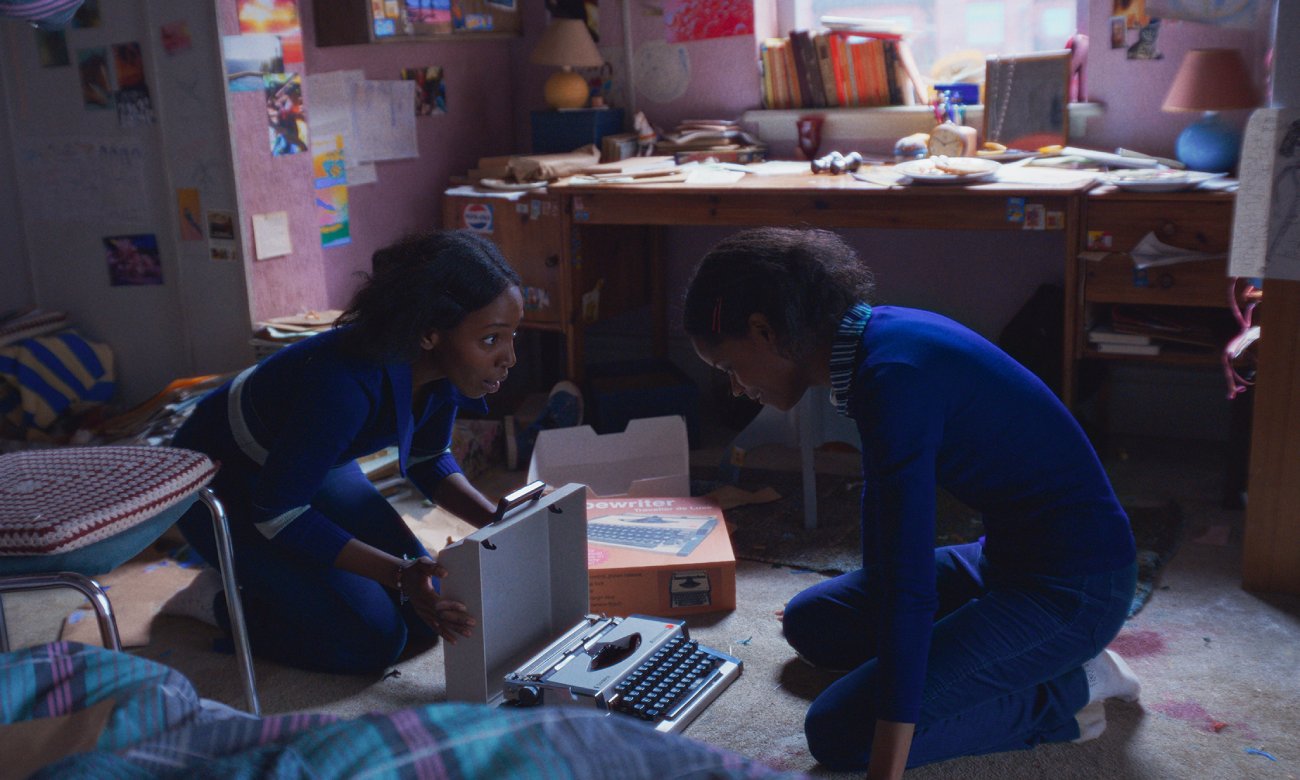 Were there aspects of June and Jennifer’s story that you connected to either personally or as a filmmaker?

I really resonated with the story because it is about the love between sisters. I grew up among seven sisters. I know how powerful, deep, complex and, at times, frustrating that love can be. It is completely different from the love between a man and a woman or between a child and a mother. I also connected with it because as an artist the story is so much about how you communicate with the outside world. I wanted to pay tribute to June and Jennifer and their struggle as two black girls growing up in Wales during this time. It is such a complex story and it resonated with me on so many levels.

There are many people who know the story through the book and through the BBC documentary. I would love them to look at the twins in a completely different way. I want people to see them as artists, as sensitive women who wanted to communicate with the world, as sisters who loved each other. I want audiences to first be moved, and then to think about it.