For some people, the trick and treat of Halloween is carving out time for the newest horror film or binging on your favorite fright flicks (with a big bag of security candy nearby). This year, you can indulge your passion in style with Edgar Wright’s Last Night in Soho now in cinemas. In this swinging Sixties twist on the genre, Eloise (Thomasin McKenzie), a young fashion student travels back in time and makes a psychic connection to a young singer, Sandie (Anya Taylor-Joy). Seduced by the technicolor nightlife and glamorous gowns of the Sixties, Eloise realizes almost too late that there is something dark hiding in the shadows of Soho. Mixing Sixties Giallo horror with a contemporary perspective, Wright creates, as Den of Geek points out, “a horror movie that's both enamored and repulsed by 1960s glamour.” While it questions the price of nostalgia, Last Night in Soho never loses sight of what makes horror fun, offering, as The FilmStage puts it, “an absolute rollercoaster, a Halloween fun ride down the grimy London sewers.”

Get tickets to Last Night In Soho now!

The official trailer for Last Night In Soho.

Garance Marillier as Justine in Raw.

Raw | A Taste of Something Wild

With her debut feature Raw, writer/director Julia Ducournau rocked the film world by exquisitely repackaging the theme of cannibalism with a modern twist. When Justine (Garance Marillier) enters her first year of veterinary school, she is a shy vegan unsure how to fit into the rollicking campus scene. When forced at a party to eat rabbit kidneys, the taste of meat awakens within her a hunger that spreads far beyond her imagination. At once feminist allegory and extreme body horror, Raw incites the insatiable curiosity that lies just on the other side of disgust with such style that MTV's Amy Nicholson exclaims that “Ducournau has made a beautiful film about terrible horrors.” Rolling Stone proclaimed it "the best horror movie of the decade."

The official trailer for Raw. 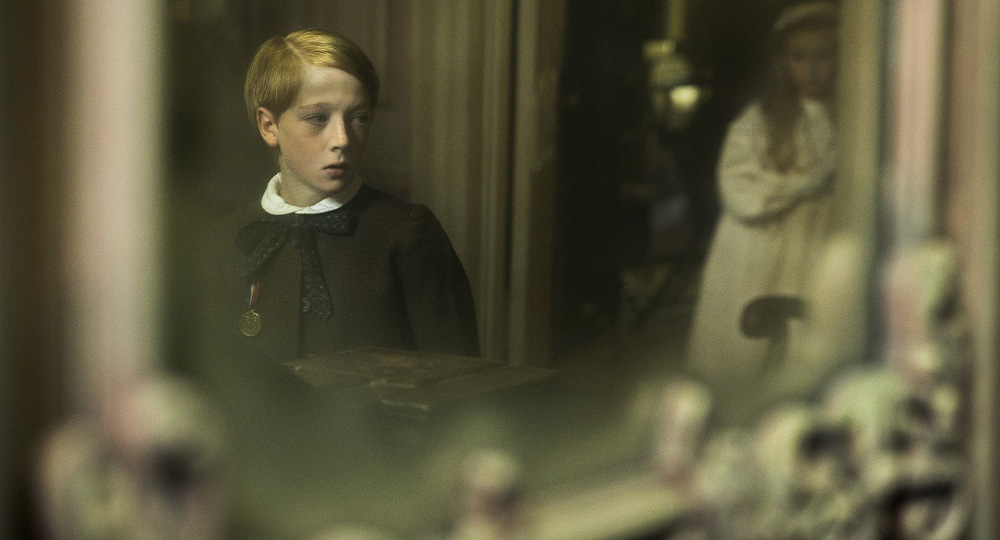 Oliver Zetterström as the young Faraday in The Little Stranger.

In The Little Stranger, Lenny Abrahamson revives the tradition of the haunted house in his adaptation of Sarah Waters’ acclaimed novel of the same name. In the 1940s, the Ayres’ once-grand Hundreds Hall is in shambles. The mother (Charlotte Rampling) rambles through the deserted halls in a delirium. The son, Roderick (Will Poulter), scarred and traumatized by the war, is cared for by his sister, Caroline (Ruth Wilson), who tries to maintain the estate to the best of her ability. This is the world Dr. Faraday (Domhnall Gleeson) discovers when he comes to visit, unaware of how much the house has been waiting for him. Forgoing the clanking chains and shadowy howls of traditional ghost stories, The Little Stranger, according to RogerEbert.com, “reveals something more cerebral and starkly feminist… a horror story not about evil spirits or haunted houses, but about the too real terror born from toxic masculinity.”

Watch The Little Stranger now on iTunes or Amazon.

The official trailer for The Little Stranger. 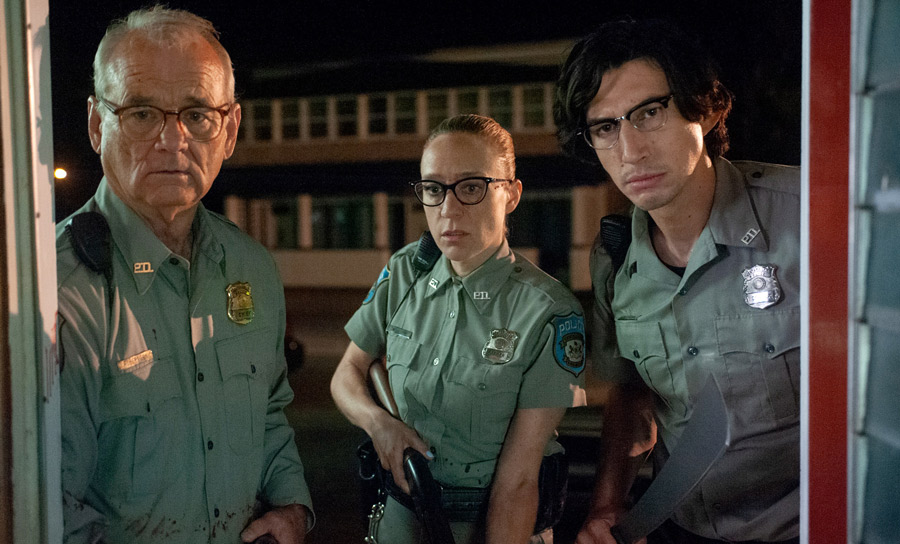 The master of deadpan filmmaking, Jim Jarmusch, dives deep into the zombie genre with The Dead Don’t Die. In the small town of Centerville, the local police — made up of Bill Murray, Adam Driver, and Chloë Sevigny — find themselves up to their necks in zombies after episodes of polar fracking seem to have awakened the dead all around the world. With an all-star cast that includes Tilda Swinton, Danny Glover, Selena Gomez, Iggy Pop, RZA, and Tom Waits, Jarmusch echoes classics like Night of the Living Dead which, according to the director, are about “something that’s failed in the system…They’re eating it from within.” Whether because of climate change or global politics, Jarmusch, according to The New Yorker, “endows the monsters with a consumerist rage that fuels his vision of a world that’s morally out of joint.”

Watch The Dead Don’t Die now on iTunes or Amazon.

The official trailer for The Dead Don't Die. 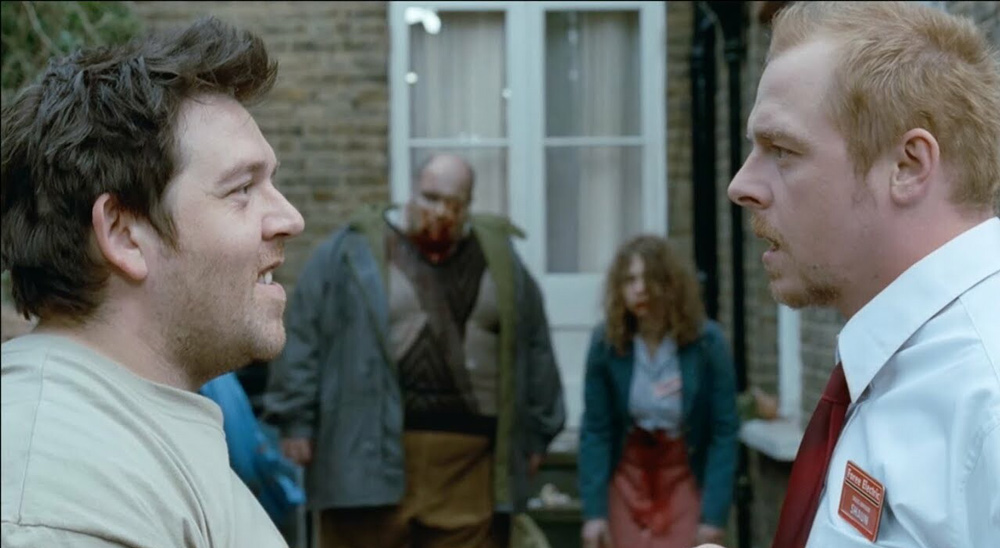 Nick Frost and Simon Pegg in Shaun of the Dead.

Shaun of the Dead | A Horror Film With Delicious Brains

Before diving into sixties horror with Last Night In Soho, Edgar Wright cut his teeth on the genre with his now-classic zom-rom-com Shaun of the Dead. An homage to George A. Romero’s masterpiece Night of the Living Dead, Wright transports the zombie apocalypse to London where a mild-manner electronics salesman, Shaun (Simon Pegg), with the help of his best bud (Nick Frost) must rescue friends and family from the ravenous undead and still make it to the pub on time. Named best in scares (one of Time’s Top 25 Horror Movies) and laughs (The Guardian’s No 25 Best Comedy Film of All Time), Shaun of the Dead’s true genius is how it elegantly allows its different genres to amplify each other. The Today Show proclaimed it “a rare successful hybrid… a horror movie that’s funny, intelligent — and, yes — horrific, and seamlessly so.”

Watch Shaun of the Dead now on iTunes or Amazon.

The official trailer for Shaun of the Dead.