Tis the season to remember your favorite movies

Between caroling and cookie making, office parties and stocking stuffing, the holidays don’t give one much time for the important things––like catching up on the season’s new films, be it Darkest Hour (now in theaters) or Phantom Thread (opening on December 25). To alleviate some of the season’s stress, we’re helping you find the gifts you need for all the naughty and nice folks on your list. Be it a Brokeback mug or Bill Murray candle, there’s a special present for the Focus Features film lover in your family. 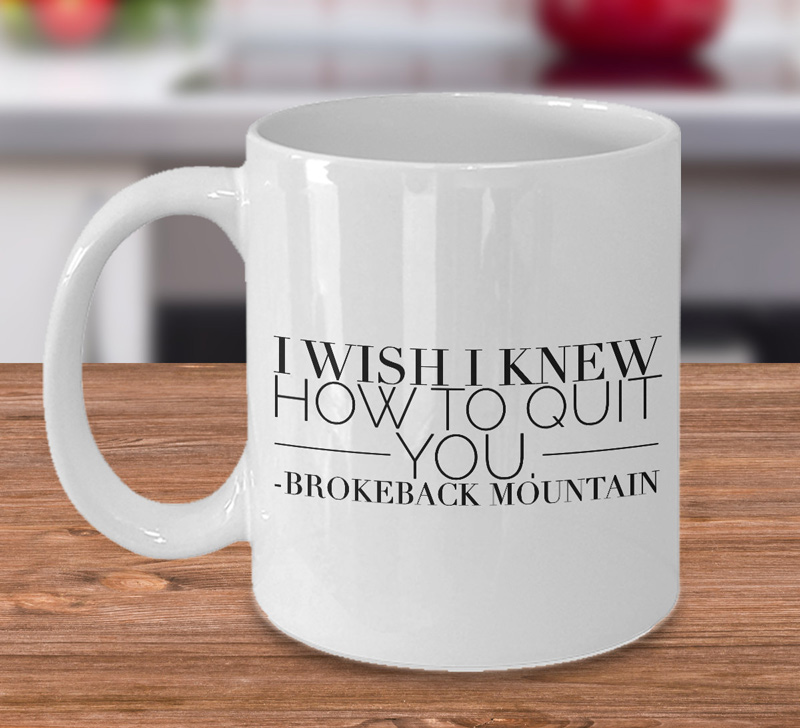 Dan from My Creative Commodity––which creates inventive mugs, pillowcases, and other gifts––found the scene in Brokeback Mountain between Jack Twist (Jake Gyllenhaal) and Ennis Del Mar (Heath Ledger) “an absolutely touching moment and… a sample of this powerful movie.” Of course, for people who love coffee, the sentiment feels doubly appropriate. Find the mug on Etsy. 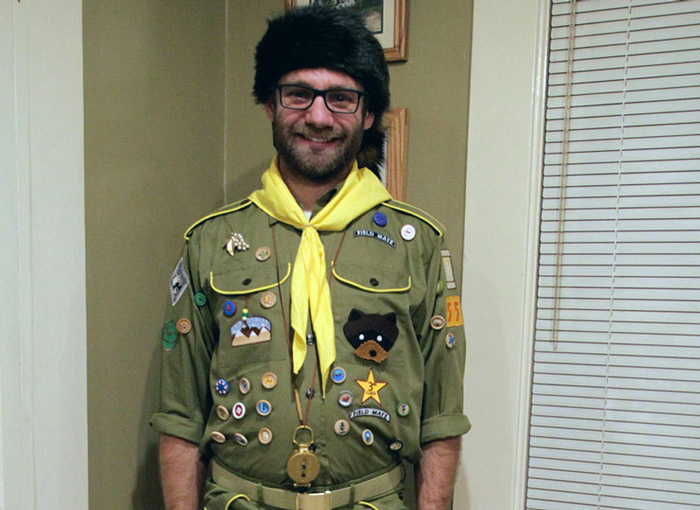 Award your favorite scout with some Moonrise Kingdom badges

Michael “Lime” Allen always loved Wes Anderson films, but especially connected to Moonrise Kingdom since he'd been a boy scout as a kid. After he couldn’t find any badges that captured the attention to detail that characterized the auteur’s films, Allen decided to make his own. “I poured my heart into it,” explains Allen. “I wanted to make Wes Anderson proud.” Allen has also started a Facebook page, Khaki Scouts of North American, to help other fans get the details right. “I feel that I’ve paid respect to a director who style I respect.” Find his patches on Etsy. 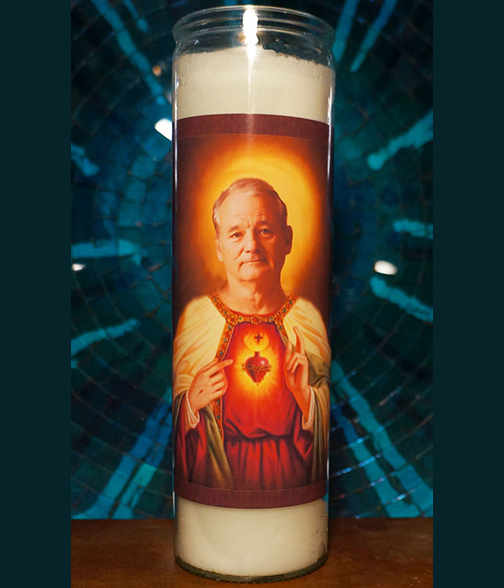 For those who worship at the shrine of Bill Murray, an illuminating gift

For many, Bill Murray––who has appeared in five Focus films––is a film god. From Lost in Translation to Broken Flowers to Moonrise Kingdom, Murray delivers comic performances with such exquisite emotion that it feels nearly spiritual. Rich Chodak––whose company Purgatory Penpals creates a wide range of celebrity prayer candles––wanted to honor Bill Murray. “There is no one that is more of a pop icon than Bill Murray,” Chodak explains. When Murray visited his family’s bar in Philadelphia, treating everyone there to a night they would never forget, Chodak knew that “making a Bill Murray candle was a no brainer; no one deserves the label of Secular Saint more than Bill Murray.” Find the candle on Etsy.

A monster toothbrush from ParaNorman

For a little monster with great teeth, a ParaNorman toothbrush

Many viewers fell in love with ParaNorman’s young hero after watching him brush his teeth with his special monster toothbrush. As foam gathers at his mouth, his jubilant zombie growl is the perfect mix of film love and oral hygiene. When it was released, special promotional ParaNorman toothbrushes were issued. A search on eBay or your favorite collectible sites can still find a toothbrush for the little monster in your life in need of good dental health.

Get ParaNorman now on iTunes or at Amazon. 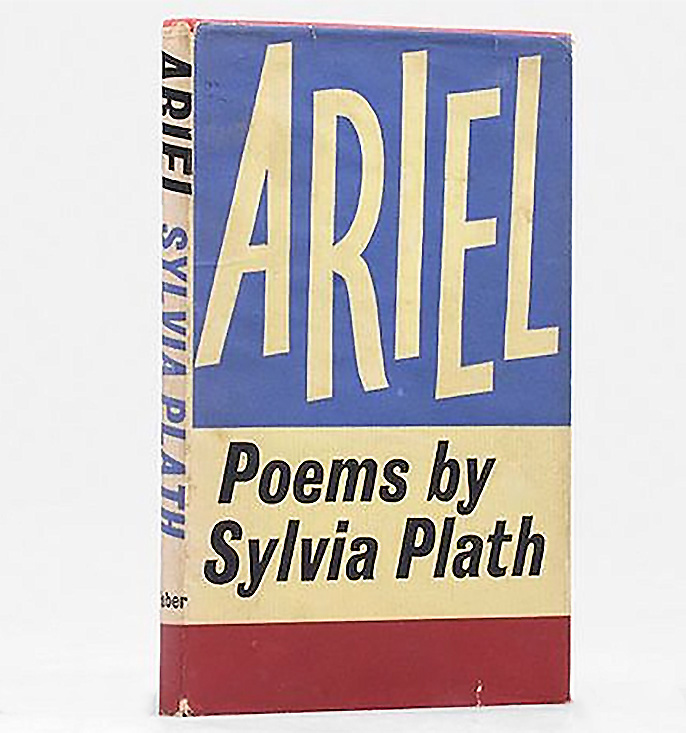 Read the book and see the movie Sylvia.

For those who love both words and pictures, a book of poetry

Sylvia, Christine Jeffs' biopic of the great modern American poet Sylvia Plath, captures both her depth of feelings and dark moods. Starring Gwyneth Paltrow in what Entertainment Weekly calls her “richest role…since Shakespeare in Love,” the film recalls the beauty and power of her verse. For friends equally in love with Plath, you might surprise them with a first addition of her poetry collection Ariel. Find your copy on Biblio.com or other fine book dealers.

Get Sylvia now at Amazon.

For those who find Eternal Sunshine of the Spotless Mind unforgettable, a stitch in time

Of all the enduring scenes in Michel Gondry’s Eternal Sunshine of the Spotless Mind, Clementine (Kate Winslet) whispering “Meet me in Montauk” to Joel (Jim Carrey) as his memory is being erased remains one of the most haunting. It has inspired t-shirts, posters, and even embroidery. Shippedtosea’s Jennifer Best turned that line into a cross stitch piece of art. “Eternal Sunshine is my favorite film of all time,” says Best. “I think it's a beautiful portrayal of the progression of love and how we are meant to experience each other, including the heartbreak that comes along with failed romance.” Find this touching artifact on Etsy.

Get Eternal Sunshine of the Spotless Mind now on iTunes or at Amazon. 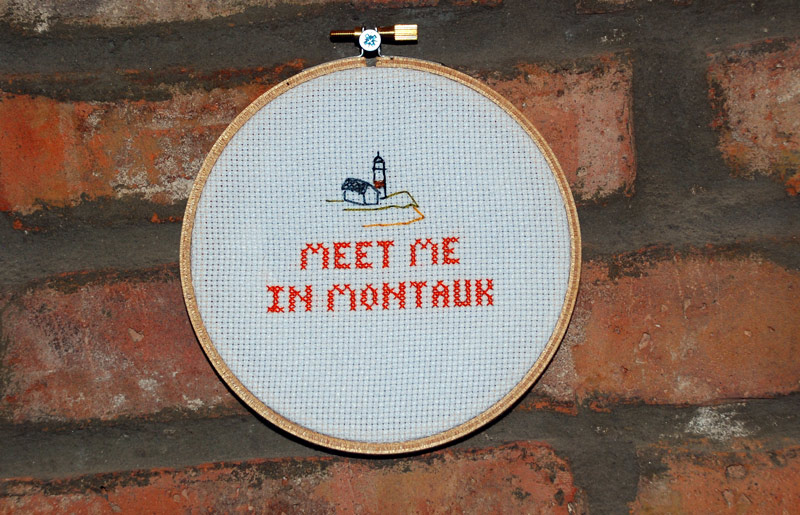 Eternal Sunshine of the Spotless Mind, all sewn up. 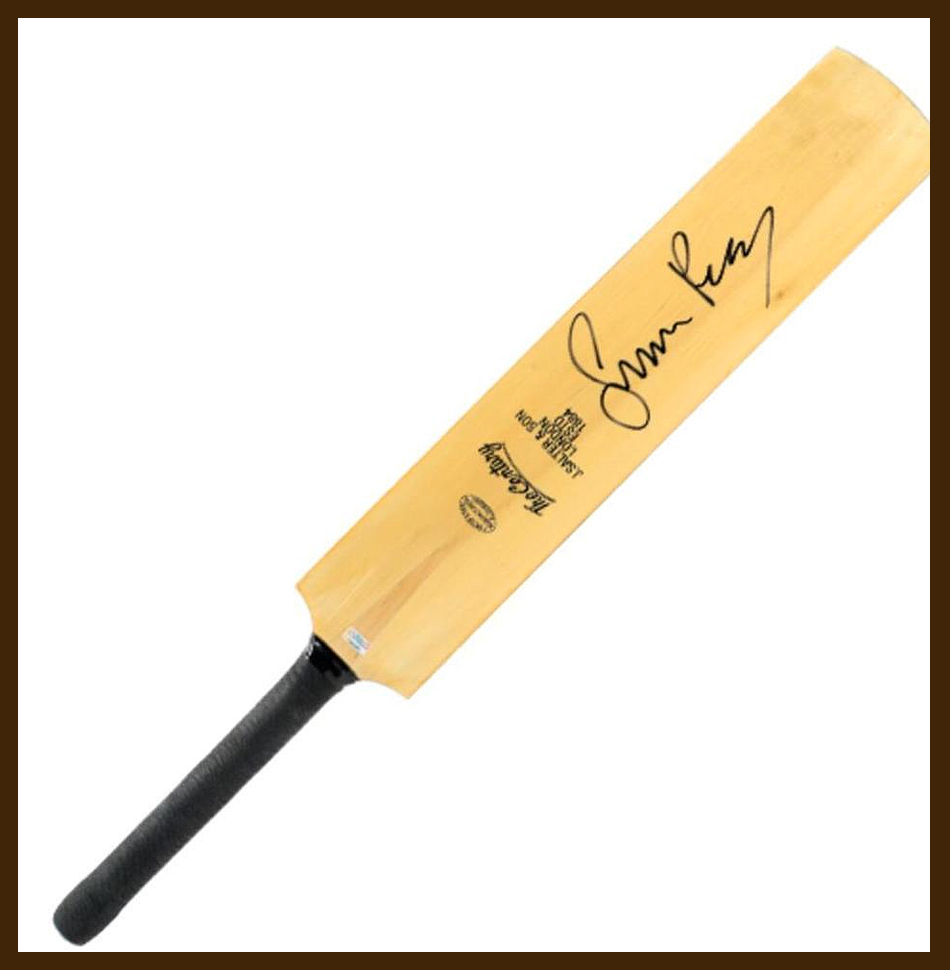 Shaun of the Dead for swingers.

For the zombie fighter, a Shaun of the Dead autographed cricket bat

From the moment that Shaun (Simon Pegg) picks up a cricket bat to do battle with his best mate Ed (Nick Frost) against a horde of zombies in Edgar Wright’s Shaun of the Dead, fans have come out swinging for the film. At the time of its release, a limited number of promotional bats autographed by Simon Pegg were issued. Rare and costly as they are, you can still find one on eBay or your favorite collectibles site. Zombies not included.