Love The Movie, Give A Present

Struggling to figure out what to give for Christmas this year? Here are various gifts connected to recent Focus films for any movie lover would appreciate. From the heart-warming memoir that inspired Spoiler Alert to a stunning album of Mahler and Guðnadóttir from TÁR to a groundbreaking history about the Vikings, here are gifts that let movie fans dive deeper into the worlds of the movies they love. 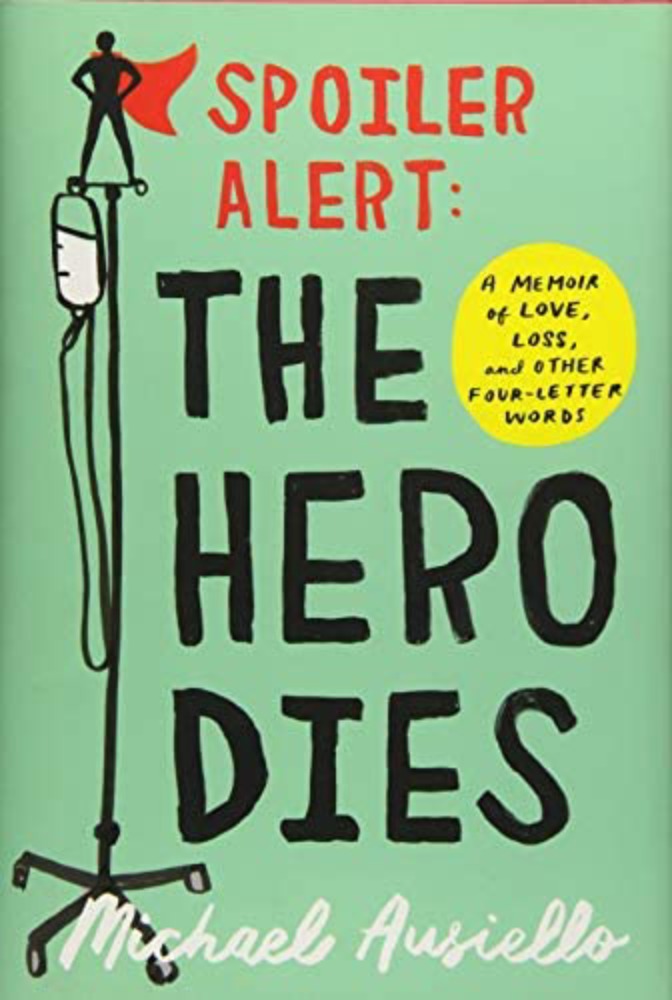 After Michael Ausiello gave Jim Parsons an early copy of his memoir Spoiler Alert: The Hero Dies, the actor took it with him on vacation. On reading it, Parsons was so visibly engulfed by Ausiello’s love story that his husband, Todd Spiewak, asked if the actor wanted to option it for a film. “I was so moved and attracted to the material I couldn’t disagree,” Parsons exclaimed. Now the film Spoiler Alert with Parsons playing Ausiello is in theaters. After the death of his husband Kit Cowan, Ausiello, who had clearly demonstrated skill for writing in his entertainment journalism, was asked by an editor at Simon & Schuster if he would consider translating his Facebook writings about Cowan's travails into a memoir. Achingly intimate, the memoir hit a universal note. As The Daily Beast wrote, “The beauty of the book, however, is that the details don’t have to mirror a reader’s own life so eerily for the story to feel so personally powerful.”

The official trailer for TÁR 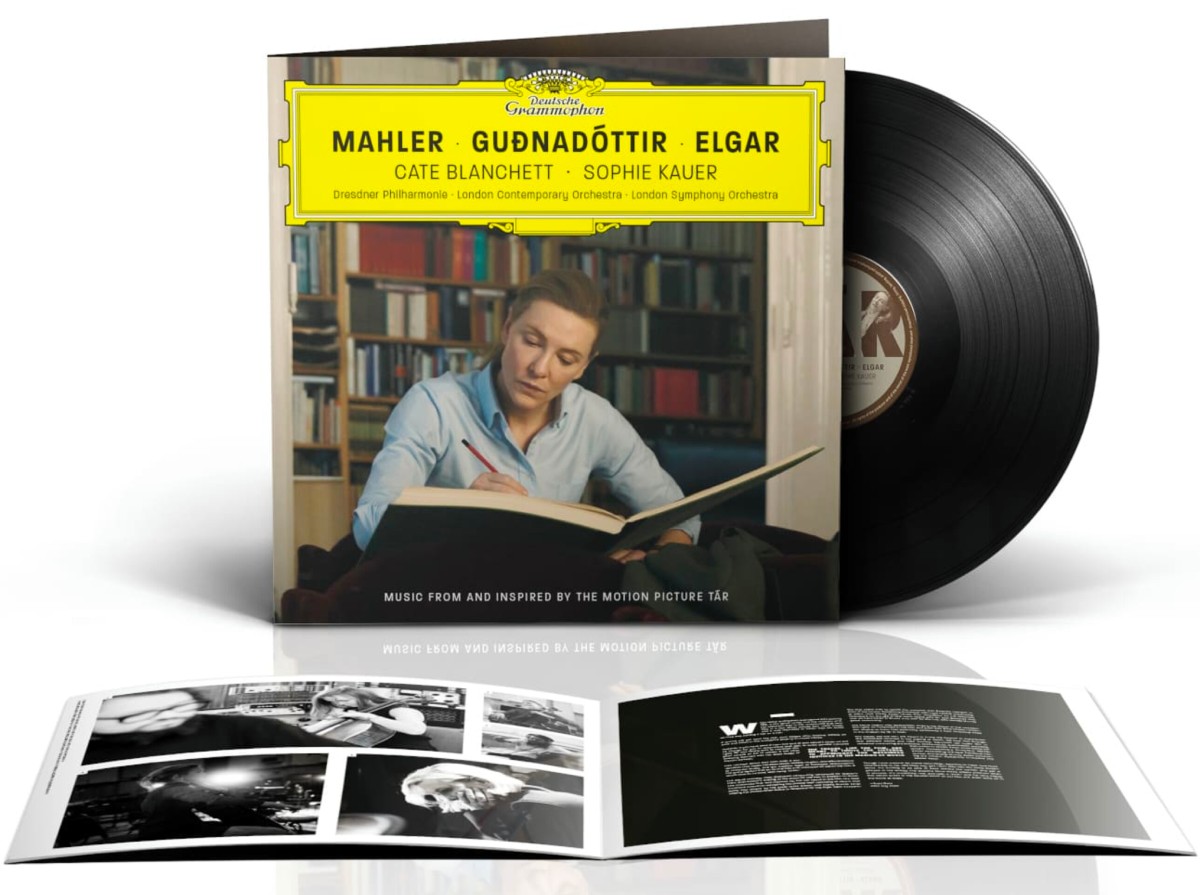 TÁR (Music From And Inspired By The Motion Picture)

TÁR | TÁR (Music From And Inspired By The Motion Picture)

In Todd Field’s acclaimed TÁR, the iconoclastic conductor of the Berlin Philharmonic, Lydia Tár (Cate Blanchett) prepares to perform Gustav Mahler’s Symphony No. 5, the landmark piece made famous by Tár’s role model, Leonard Bernstein. While Tár rehearses parts of the symphony, discusses it with The New Yorker’s Adam Gopnik, and thinks (and rethinks) the piece, we never hear it in the film. “So we decided to release this music to exist in a parallel universe where Lydia Tár gets to finish her release for Deutsche Grammophon,” says Guðnadóttir. The special edition soundtrack—available now on CD and on vinyl on January 20, 2023—completes the film in a very special way. 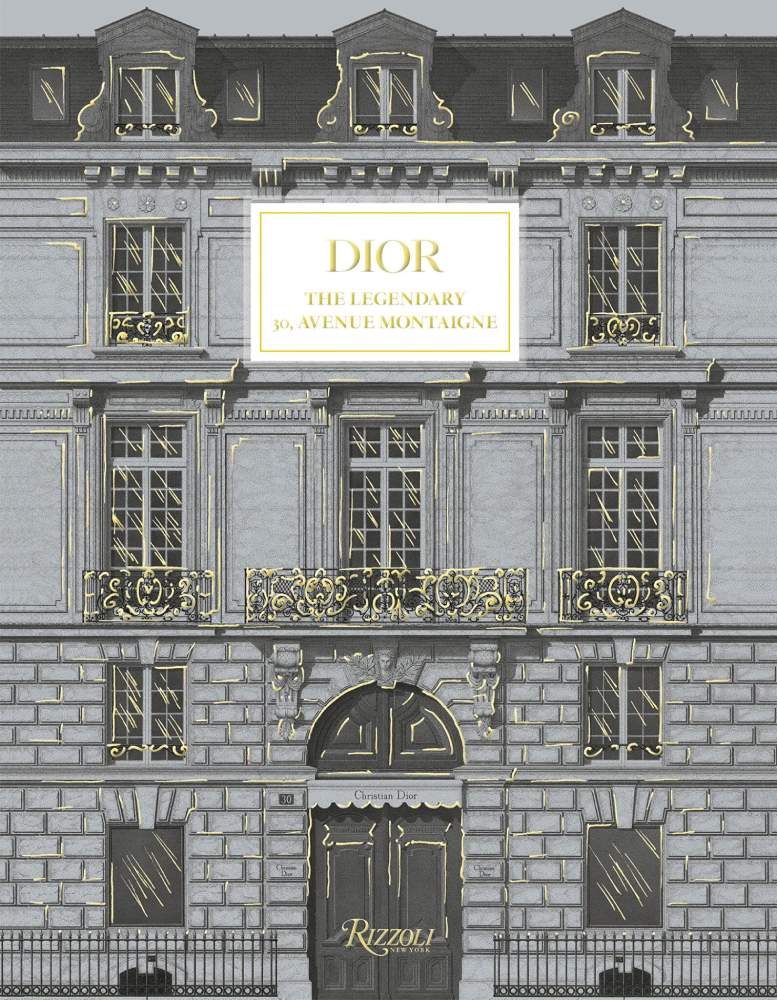 In Anthony Fabian’s Mrs. Harris Goes to Paris, the title character (Lesley Manville), a 1950s’ London charwoman, finds new purpose for her life when she decides to travel to France to acquire a Dior gown for herself. Once she lands at the Dior headquarters at 30, Avenue Montaigne, she transforms the lives of everyone she meets, including an existential model (Alba Baptista), a creative accountant (Lucas Bravo), and a cynical manager (Isabelle Huppert). If you can't go to Paris in person, you can visit Dior in the recently published Dior: The Legendary 30, Avenue Montaigne. It’s lush archive of photos, designs, and reminiscences whisks you right back to Dior’s early days. 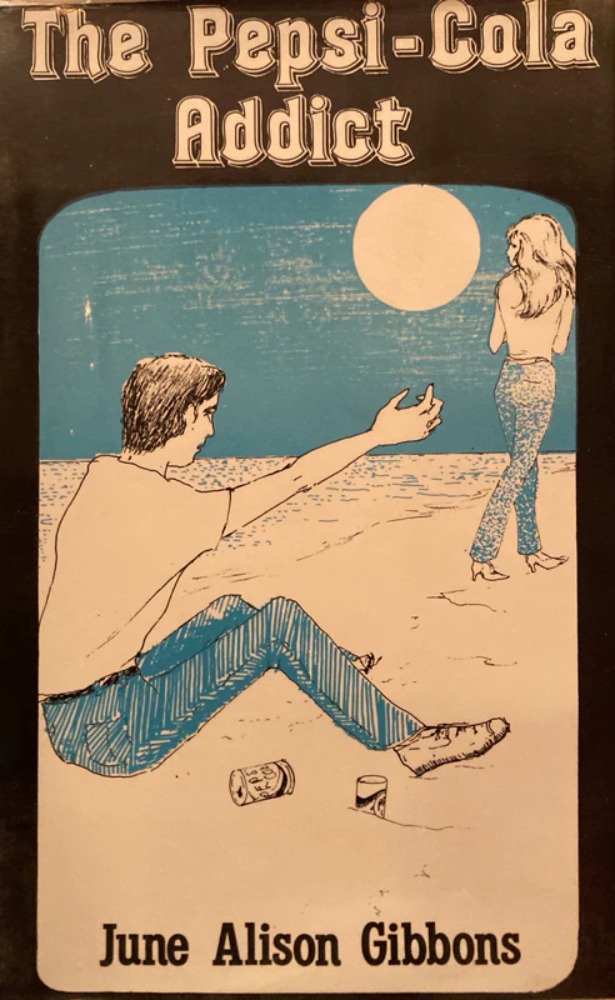 In bringing to life the experience of real-life June and Jennifer Gibbons (Letitia Wright & Tamara Lawrance) in The Silent Twins, director Agnieszka Smoczynska highlighted how essential their creativity was to their survival. “Their perspective was something they expressed through prose, their ideas taking on striking stories that went largely overlooked at the time,” notes Collider. “Smoczynska sets out to bring these stories to life, weaving them into the film at every opportunity she can.” Perhaps the most famous example of their literary output is June’s self-published novel, The Pepsi-Cola Addict, about a teenage boy from Malibu who becomes obsessed with the popular soft drink. For decades, the book was impossible to find but a new edition is due out next Spring. 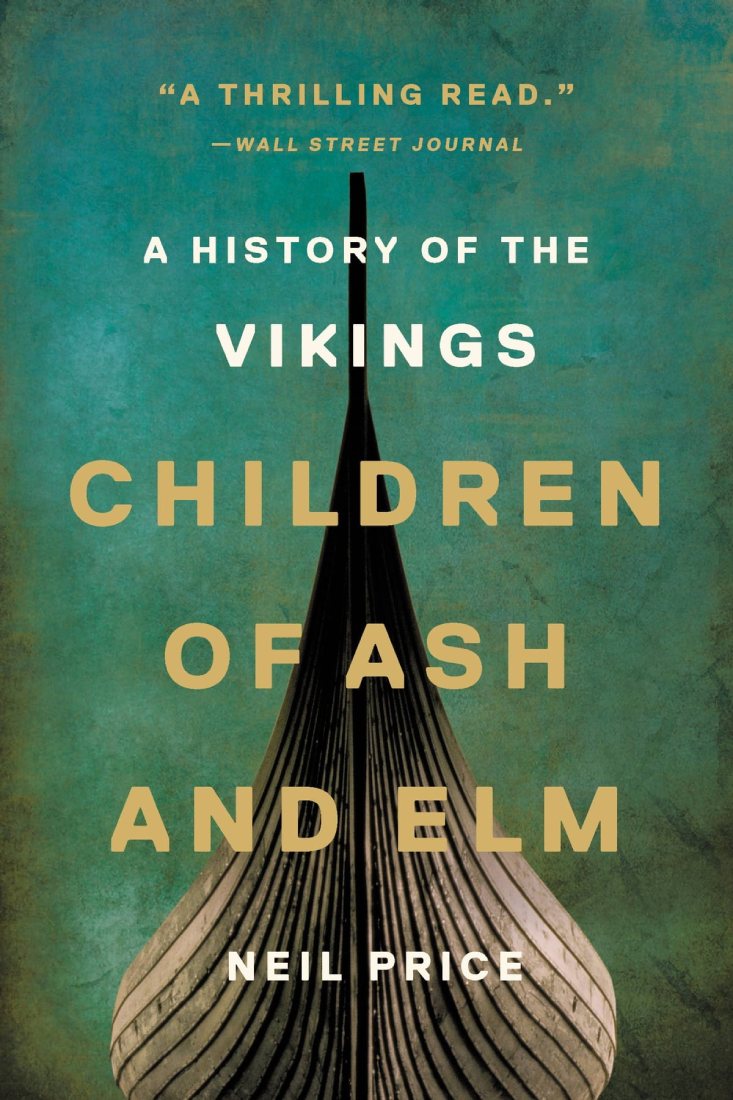 Neil Price's Children of Ash and Elm: A History of the Vikings

The Northman | Children of Ash and Elm: A History of the Vikings

In The Northman, visionary director Robert Eggers retells the legend of Amleth (Alexander Skarsgard), a Viking prince who sets out to avenge the murder of his father, with an authenticity rarely seen on screen. To get the historical details just right, Eggers turned to Neil Price, a professor of Archaeology and Ancient History at Uppsala University in Sweden, whose recent book Children of Ash and Elm: A History of the Vikings, set a new benchmark in scholarship. As a historical consultant for the film, Price made sure that The Northman pushed "people to think differently about the Vikings beyond the usual clichés.” Return to that wondrous ancient world in a book that The Guardian raves “hums with life as Price summons up the voices of the past.”

The official trailer for Downton Abbey: A New Era 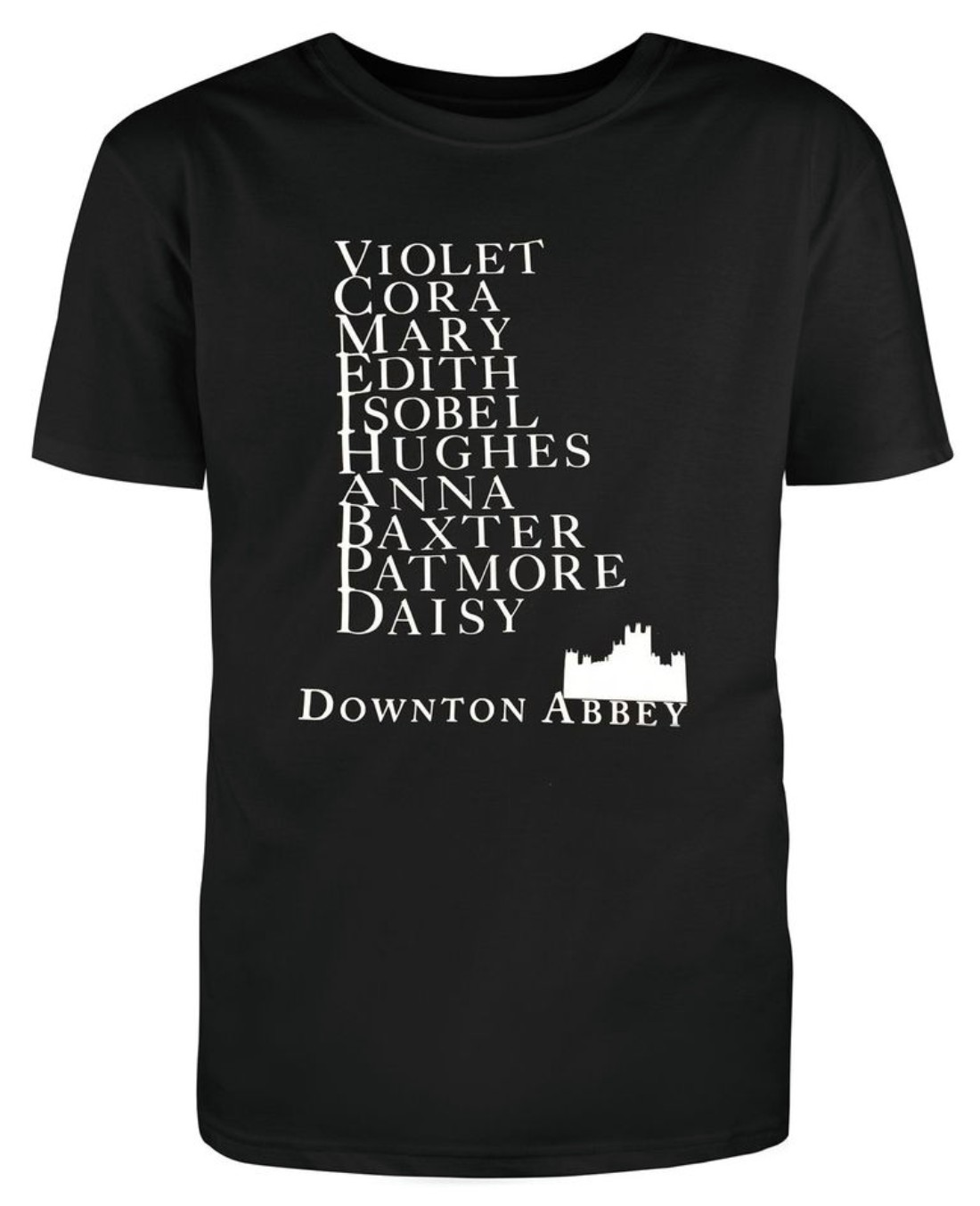 The women of Downton Abbey T-Shirt

After six seasons on TV and two feature films (Downton Abbey and Downton Abbey: A New Era), the characters of the beloved English estate are like old friends. One need only say the names, the Dowager Violet Grantham (Maggie Smith) or Mrs. Patmore (Lesley Nicol), and you feel that you are wandering through the hallways of the great house, taking pleasure at just being there. As Paste wrote about A New Era, “This is a movie for the fans—almost a gift, really.” You can also give the fan in your life—even if that happens to be yourself—the women of Downton Abbey T-shirt. Why just say their names, when you can wear them?