Tomas Alfredson’s adaptation of John le Carré’s Tinker Tailor Soldier Spy arrived in theaters in 2011 with a touch of apprehension. Could this film, the first English-language production by a Swedish director, live up to the novel, considered by many a masterpiece of spy literature? Would a tale of Cold War paranoia feel out of date in 2011? Tinker Tailor Soldier Spy navigates these challenges by being unexpectedly both retro and cutting edge. “It's a 1970s story told in 1970s style, an unrepentant un-reboot so old school that it feels subversively new,” exclaimed The Washington Post. In 2021, ten year after the film's debut, The Film Magazine wrote that Alfredson’s thriller “feels more relevant and connective today than ever.” To celebrate Focus Features' 20th year anniversary, we’re highlighting groundbreaking thrillers this July, thrilling classic films like Tinker Tailor Soldier Spy.

Inside the World of Tinker Tailor Soldier Spy 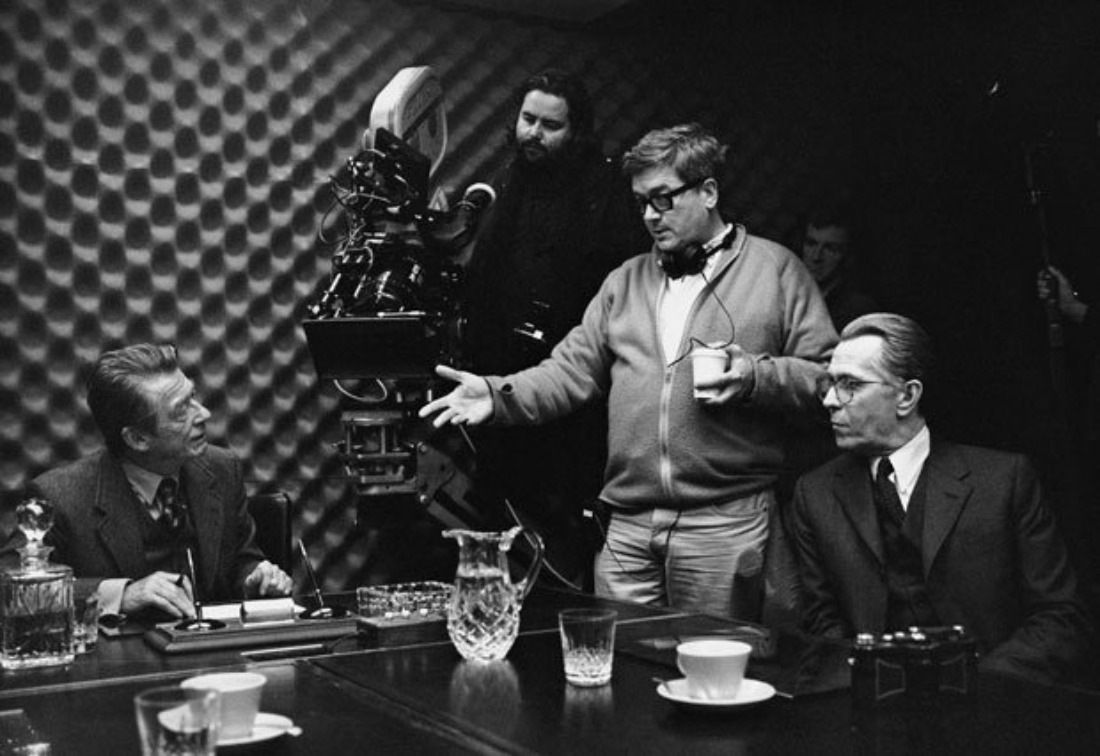 In the 1970s, le Carré’s seminal spy novel had been turned into a popular TV miniseries in the 1970s. Forty years later, screenwriter Peter Morgan felt it was time to make the book into a movie. Producer Tim Bevan agreed. Doing a film about the Cold War with the benefit of hindsight would be quite an interesting idea,” Bevan thought. Swedish director Tomas Alfredson was tapped to bring a new perspective to the project. In his pitch, Alfredson humporously summed up the book’s claustrophobic spy world in the following way: “All of the muscle-bound guys, they go and they join the army. And the nerds, they are the spies.” 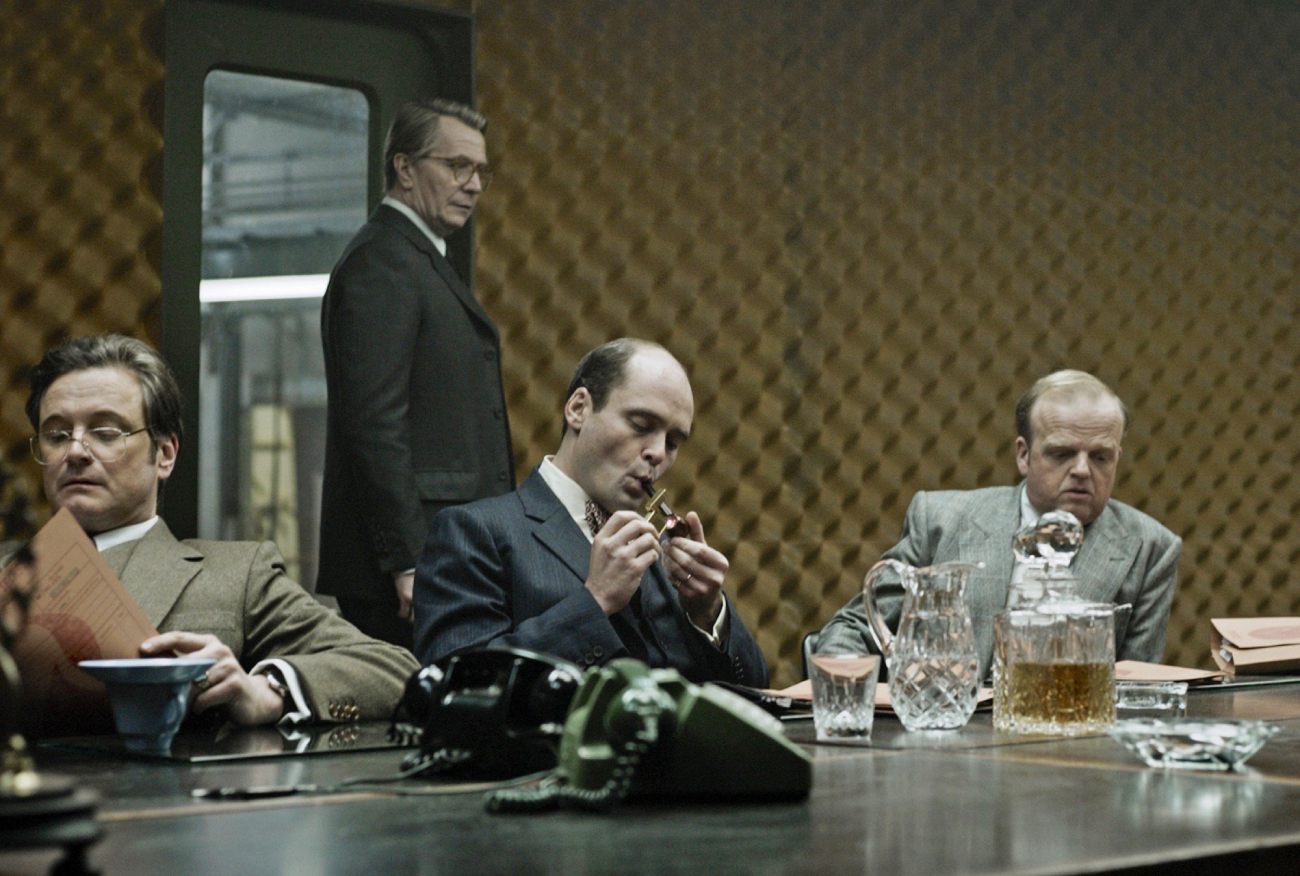 To adapt the book’s labyrinthine plot, screenwriters Bridget O'Connor and Peter Straughan honed in on the essence of le Carré’s tale. We wanted “to hold true to the spirit and the tone of the book, and to fit in what is a quite complex plot, and yet leave the air, leave the melancholy tone and pace,” Straughn explained. (The story’s elegiac tone got even more personal when O'Connor, Straughn’s fellow screenwriter and wife, died of cancer before the film was released.) In translating their words to images, Alfredson and his cinematographer Hoyte van Hoytema sought to infuse the grey London skies and rundown city landscape with “a sense of paranoia.” Van Hoytema explains, “This is a very scruffy world and we wanted it to look like it came out the Cold War period." 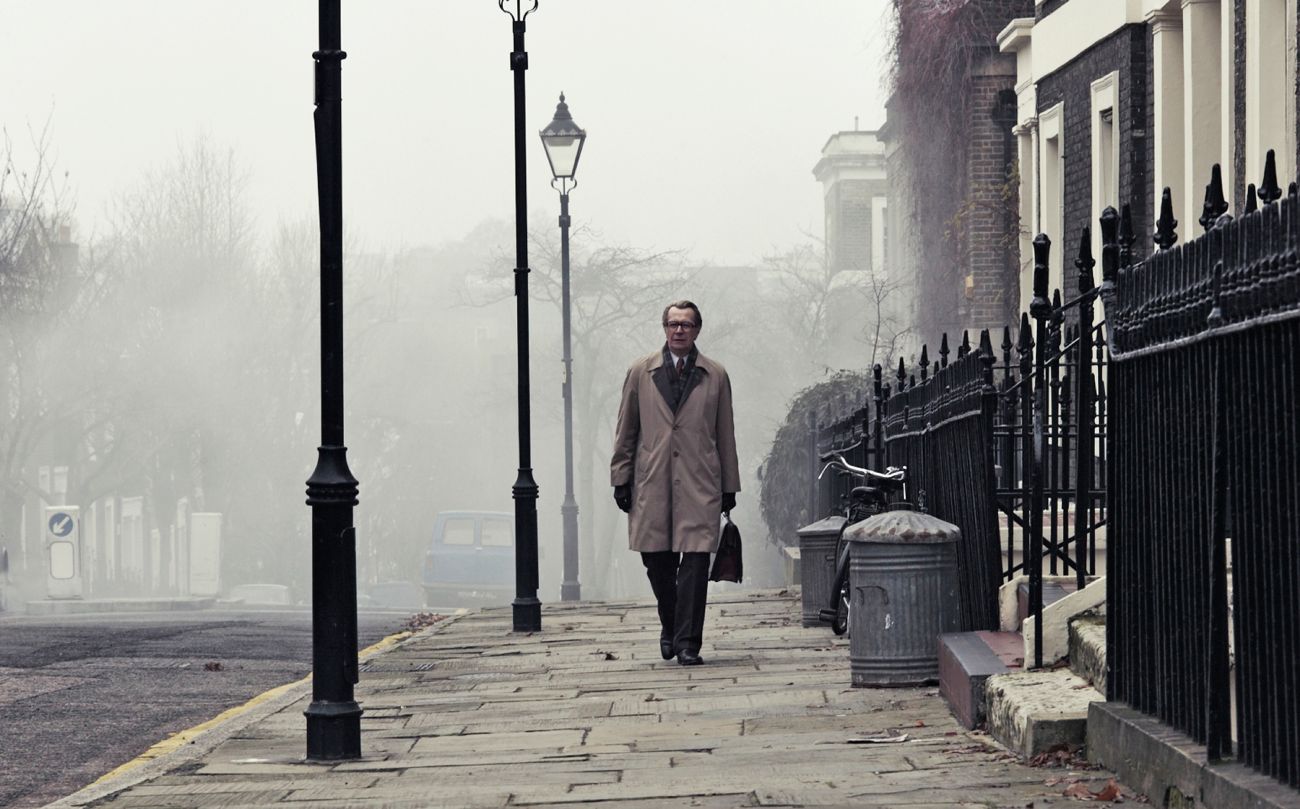 At the heart of the story is George Smiley (Gary Oldman), a master spy in search of the mole at the heart of MI6. Around him are all the spies—played by Benedict Cumberbatch, Colin Firth, Tom Hardy, John Hurt, Ciarán Hinds, Toby Jones, Mark Strong, and more—that form the web of deceit holding Circus together. To portray this world, Alfredson frames the period both in a historic long shot and in a dramatic close up. As such, each character is at once a pawn in a larger game and the center of his own tragedy. “Everybody has some sort of alternate life or other agenda,” explains Firth. “It’s a personal, emotional story about hopes and disappointments and loneliness and the failure to find trust or intimacy.”

A chilling period piece about the Cold War, Tinker Tailor Soldier Spy is also homage to the pleasure of the spy genre in general. The New York Times describes it as “a pleasurably sly and involving puzzler—a mystery about mysteries within mysteries.” The Guardian found it a thinking person’s spy flick, “more gripping and involving than any crash-bang action picture.” The film brilliantly transforms thinking itself into a high-octane action sequence. As The Wrap points out, “Alfredson knows how to play up the paranoia and the tension effectively, making each new revelation riveting and capturing the grave consequences of Soviet espionage, even to audiences who were born after the Berlin Wall came down.” Indeed, its attention to human emotions makes it, as The Globe and Mail writes, “a crisp reminder that the ethical ambiguities of today's geo-political climate are hardly new, that there was never anything simple about the simple dialectic of the Cold War.” 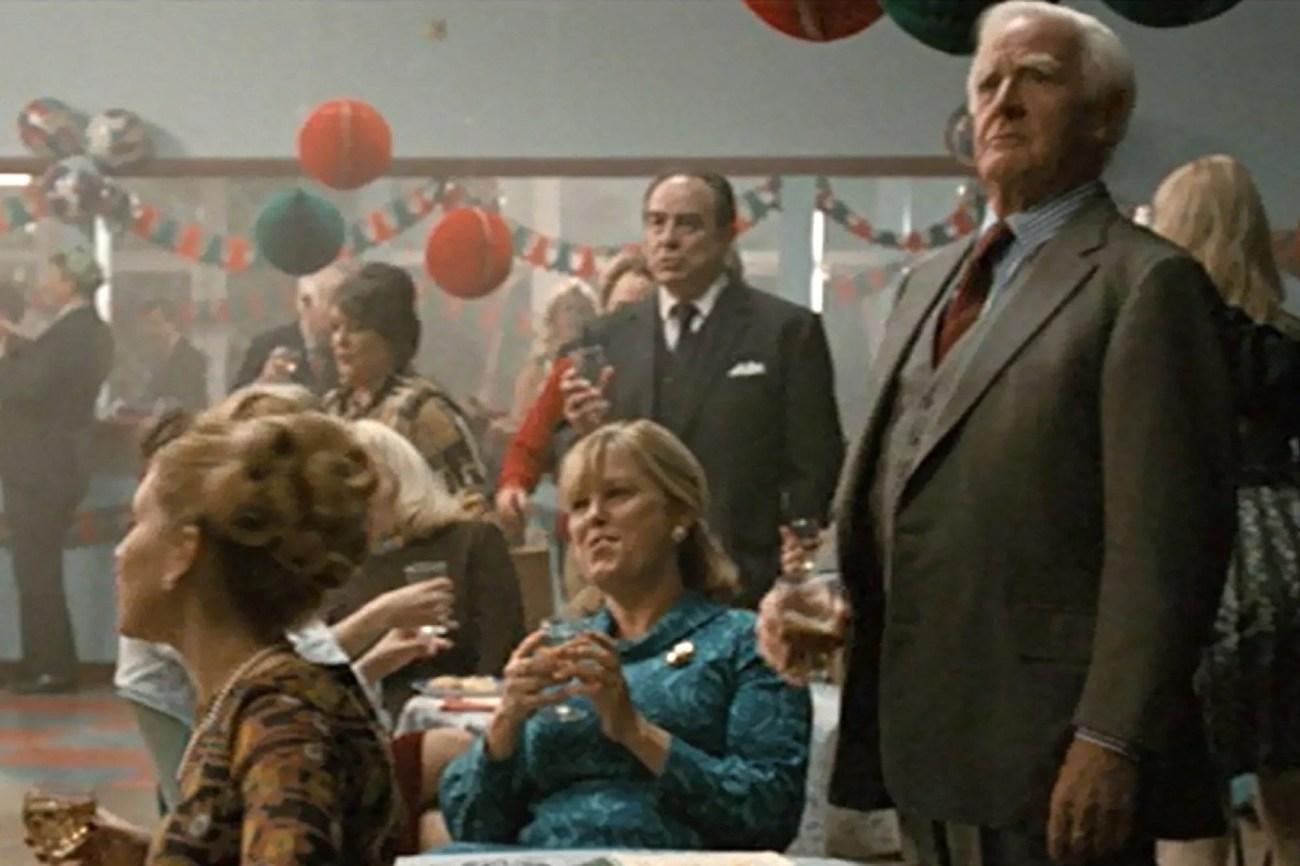 In the end, the film was a stunning success. It was nominated for three Academy Awards® and eleven BAFTAs, winning for both Best Adapted Screenplay and Best British Film. But its greatest compliment came from the man who created Smiley. Having showed up for a cameo in the film, le Carré expressed, “I'm very proud to have provided Alfredson with the material, but what he made of it is wonderfully his own."