In 2005, Fernando Meirelles’ adaptation of John le Carré’s The Constant Gardener changed the focus of the thriller genre. Set mostly in Kenya the film follows a mild-manner British diplomat Justin Quayle (Ralph Fiennes) as he unravels the many secrets and lies put in place to cover up the murder of his wife, Tessa (Rachel Weisz), an activist who was investigating drug testing among the local people. While Justin’s journey sheds light on some of big pharma’s unethical practices in Africa, it also reveals to himself just how deeply he loved his wife. The film, nominated for ten BAFTAs and four Academy Awards®, demonstrated how a smart thriller could open its audience’s eyes without losing any of its heart-pounding thrills. Weisz won an Oscar® for Best Supporting Actress. To celebrate Focus Features' 20th year anniversary, we are showcasing this July innovative thrillers, like The Constant Gardener, by some of the world’s most creative filmmakers.

Watch The Constant Gardener now on iTunes or Amazon. 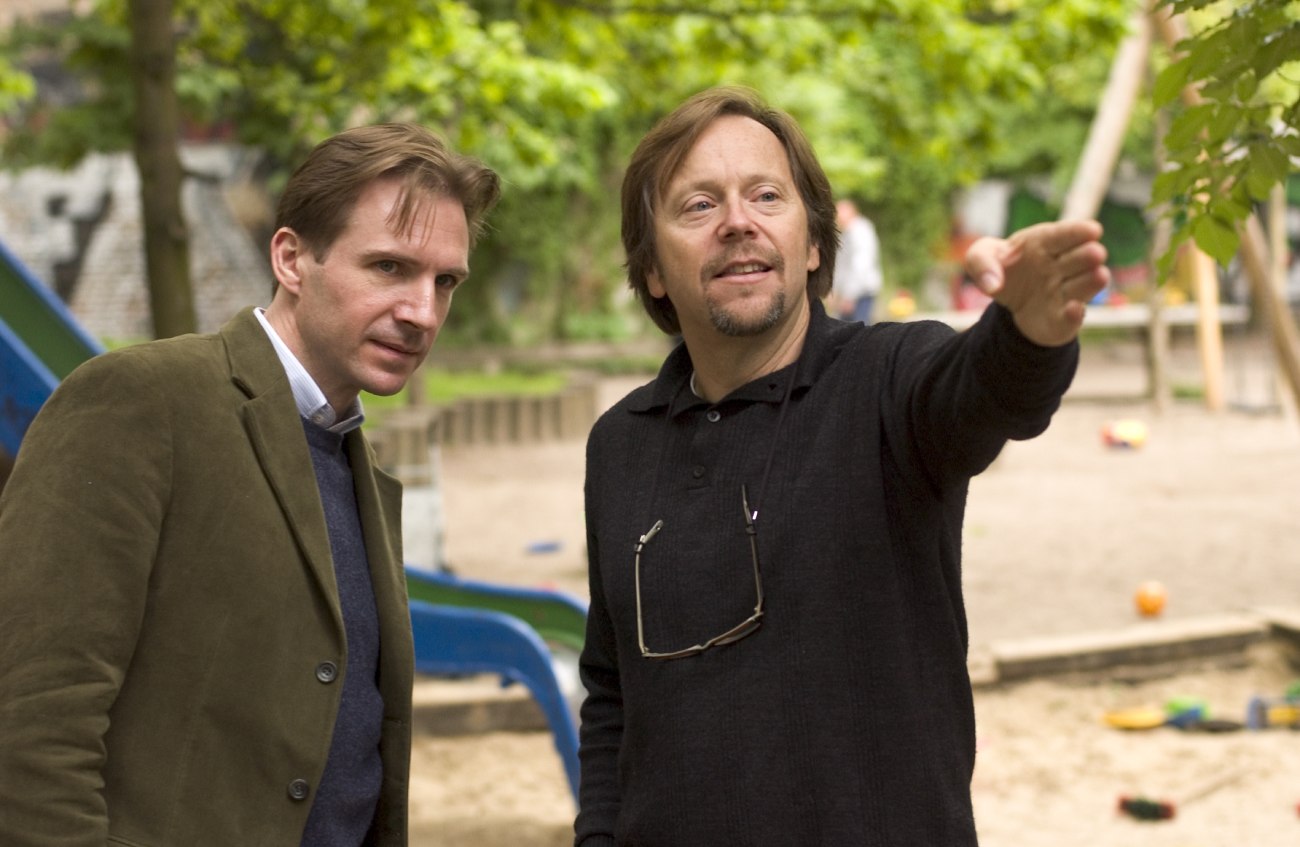 When Mike Newell, the original director of The Constant Gardener, backed out to helm Harry Potter and the Goblet of Fire, the film’s producer, Simon Channing-Williams, made a bold decision. Rather than finding another white, English filmmaker to take over, he decided to have this story of corporate greed in the developing world told from someone with personal experience. He chose the Brazilian filmmaker, Fernando Meirelles, whose City of God, a breathtaking tale of child gangs in Rio, had recently won international acclaim. "Fernando is not interested in the British class structure," Channing-Williams explained. Indeed, Meirelles turned the English thriller upside down. “When I read the story, I put myself on the Kenyan side because, really, I come from Brazil," Meirelles explained. 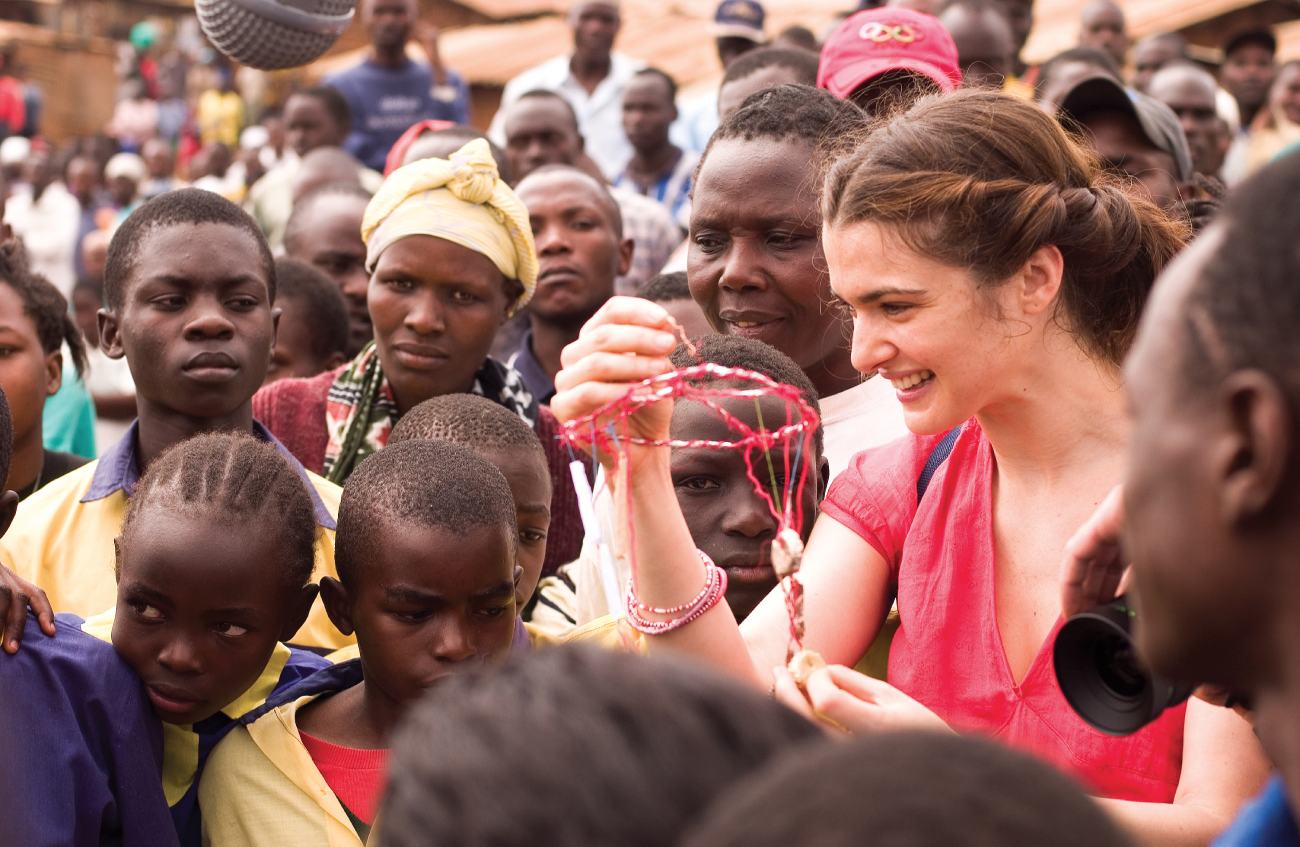 Rachel Weisz on the streets of Nairobi in The Constant Gardener

Working with screenwriter Jeffrey Caine, Meirelles moved much of the action out of the smoky English social clubs and haciendas and onto the vibrant, noisy streets of Nairobi. "The plot was about those people, so I wanted to show the people who Tessa was trying to protect," Meirelles explains. In reframing the story to be about Kenyans affected by the drug companies’ dodgy testing practices, Meirelles lets Justin actually see the Africa his wife had fallen in love with. This shift of perspective created for many a powerful new approach. “The filmmaker's assurance and vision in reimagining the novel are downright inspiring,” wrote The Philadelphia Inquirer, adding, “The Constant Gardener captures the shantytowns of Nairobi and other-worldly landscapes of the Kenyan outback with head-turning breathlessness.”

Beyond representing Kenya and other developing nations, the filmmakers stayed true to the story’s political message without short-changing the audience’s expectations. In fact, Meirelles found the film’s power in the outrage its story evoked. “There is a terrific pulse of energy in this film, a voltage which drives it over two hours,’ exclaimed The Guardian. “There is real anger here, and a real sense that it is worthwhile striking back against wrongdoing.” Entertainment Weekly adds, “The movie is smart, serious, and adult about something that matters, but not at the expense of a kind of awful, sensual revelry as le Carré’s capacious plot hurtles to its big finish.” 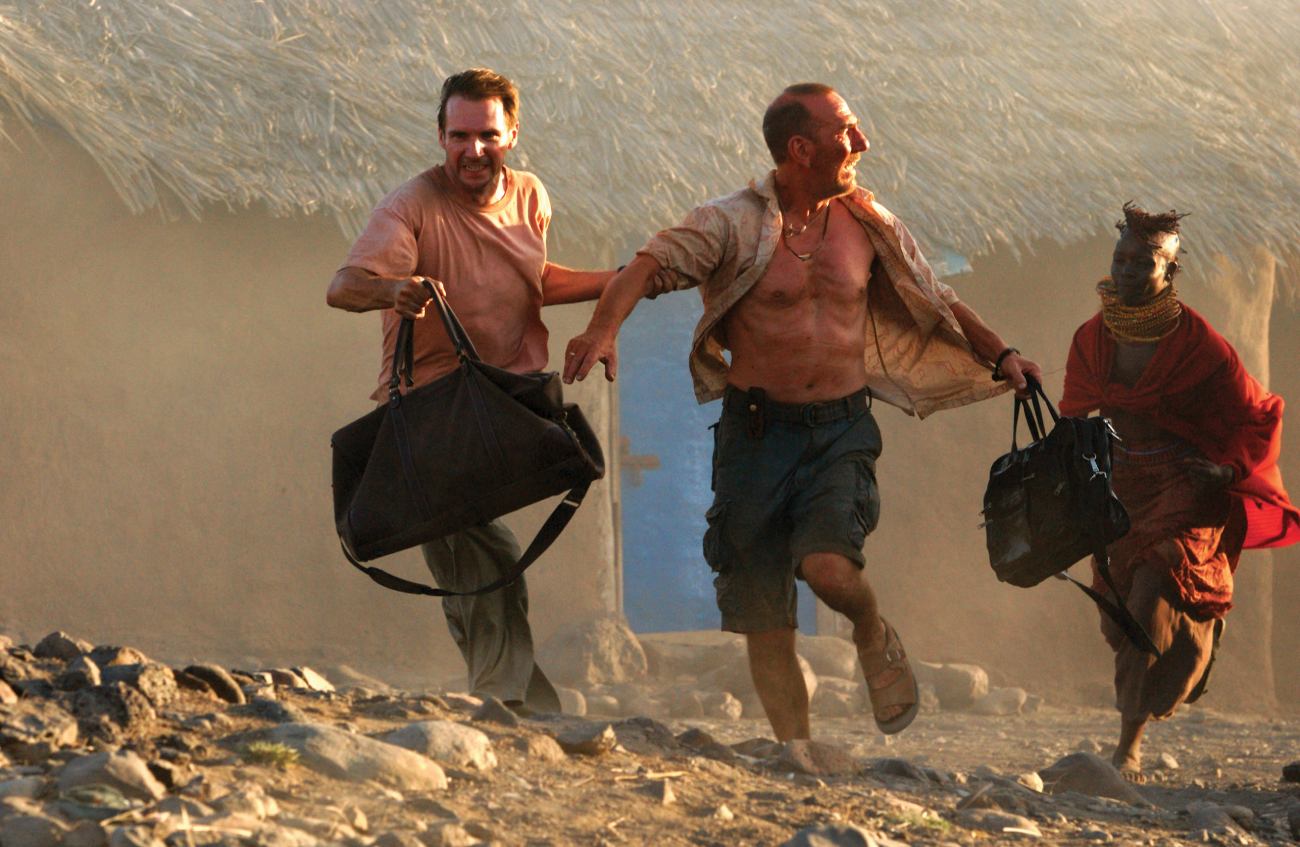 Le Carré admits having “great affection for The Constant Gardener because it was actually a film and a book which I can truly say did good.” Many critics noted this fact alone made the film significant and different from most thrillers. “Mr. Meirelles's film actually bothers to say something about global politics,” wrote The New York Times. “If what it says provokes some indignant rebuttal … so much the better.” Having filmed in Kenya and come to know the locals, the filmmakers decided not just to say something, but to do something as well. In 2004, they set up the Constant Gardener Trust to help provide fresh water and shower blocks to Kenyans in need.