During the production of Shaun of the Dead, Edgar Wright remembers how an extra, mistaking him for another zombie, said, “Straight to video, this one.” It’s easy to see how the film's untried hybrid of comedy, horror, and romance starring barely known actors at the time, like Simon Pegg and Nick Frost, could end up in the rental pile. But despite all odds, Shaun of the Dead turned out to be not just a success but a runaway classic, redefining both comedy and horror in the process. To celebrate Focus Features' 20th year anniversary, we are paying tribute to some of our most innovative and hilarious comedies during the month of April.

Watch Shaun of the Dead on iTunes or Amazon. 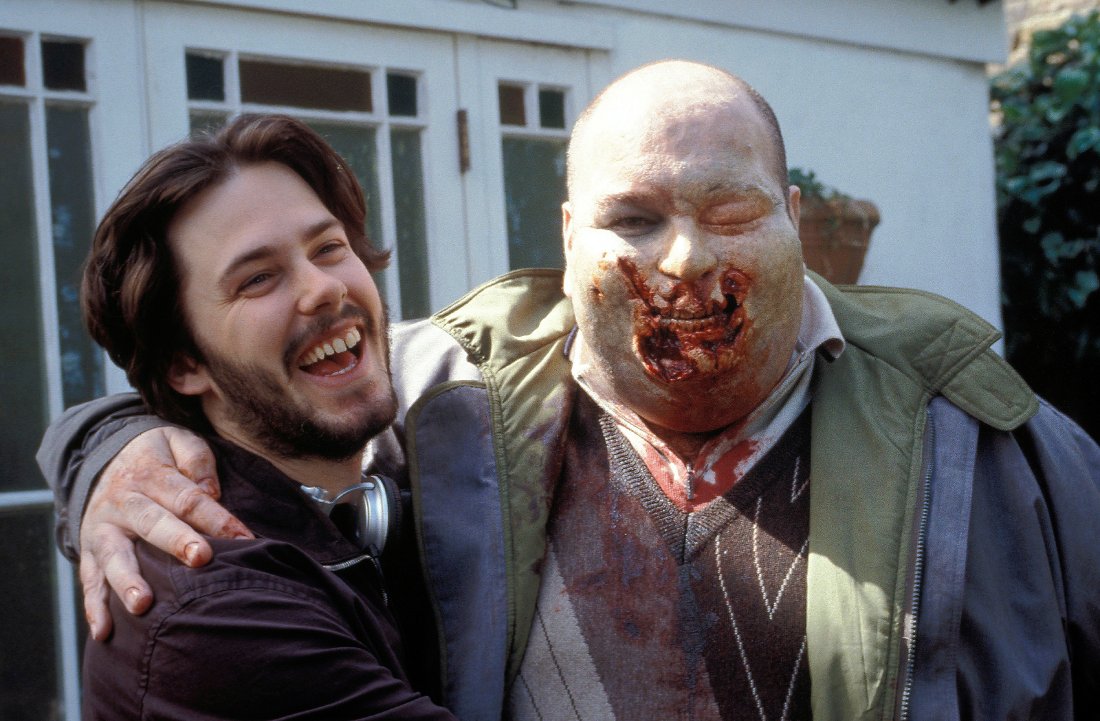 Like much of the action in the film, the origin of Shaun of the Dead too place over drinks. “Simon Pegg was the first person I’d ever met who was as obsessed with George Romero’s Dawn of the Dead as I was,” relates Wright. “One evening, I was round at Simon and his pal Nick Frost’s flat for drinks when I said we should make our own zombie movie, a horror comedy.” Having explored the zombie concept in their TV show Spaced, Wright and Pegg expanded their ideas into a feature-length film. As a starting principle, Wright and Pegg made sure their film honored the zombie genre, its creators, and fans. “It was a total love letter,” explains Pegg, “made with complete devotion to George Romero, and to zombies. We wanted it to be for people who felt the same way.”

With little money but lots of enthusiasm, Wright depended on friends and fans to help get the film made. Many of his Spaced fans showed up to play zombies. When kids from a local housing project took to throwing stones and eggs at the production, Wright cast them as well. “They went through full makeup and eventually became teenage zombies,” explains Wright. Dire Straits and Sade agreed to allow Shaun (Pegg) and Ed (Frost) to trash their albums by throwing them at zombies. The lesson they learned was that everyone loves zombies, and people who like zombies, such as Stephen King and George Romero, love hilarious zombie movies like Shaun of the Dead. The King of horror gave his stamp of approval, declaring Shaun of the Dead "a ‘10’ on the fun meter and destined to be a cult classic.” 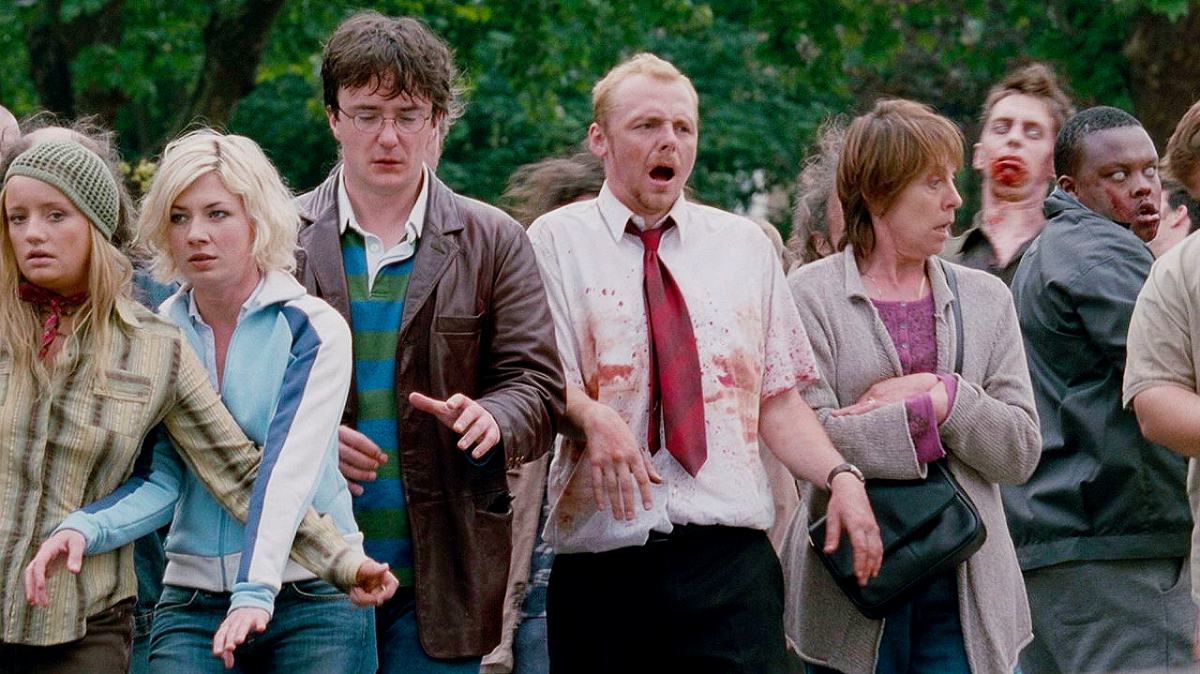 When the film was released in 2005, it resuscitated and transformed the genre. “If the zombie genre steadfastly refuses to die,” noted The Washington Post, “we can be grateful to Shaun of the Dead for breathing fresh, diverting life into the form, with subtle visual humor and a smart, impish sense of fun.” Since then, its influence has only grown. IndieWire lists it as one of the “Best Zombie Movies Ever Made” and The Guardian names it one of the “Best Comedy Films of All Time.” Most agree that what makes the film so funny, frightening, and fantastic is the way Wright fully embraces the genre he spoofs. “If all the jokes were removed and Shaun of the Dead was played straight, it would be a genuinely great zombie-infested horror movie,” affirms Screenrant. But those jokes are, as Shaun might say, “a slice of fried gold.”