A devasting takedown of toxic masculinity is wrapped up in fun-filled, candy-colored thriller

When Emerald Fennell won the Academy Award® for Best Original Screenplay in 2021 for feminist thriller Promising Young Woman, pundits quickly pointed out that a woman hadn’t won that category for the last 13 years. It’s an irony that would not have been lost on Fennell’s protagonist Cassie (Carey Mulligan), a heroine who takes it upon herself to lay bare the hypocrisies and excuses that permit nice guys to perpetuate violence against women. In the film, Cassie, a once promising medical student whose who is traumatized when her best friend is abused in med school, now works as a barista by day and executes ingenious plots of revenge at night. To celebrate Focus Features' 20th year anniversary, we’re highlighting this August remarkable films like Promising Young Woman which won an Academy Award® for Best Screenplay. 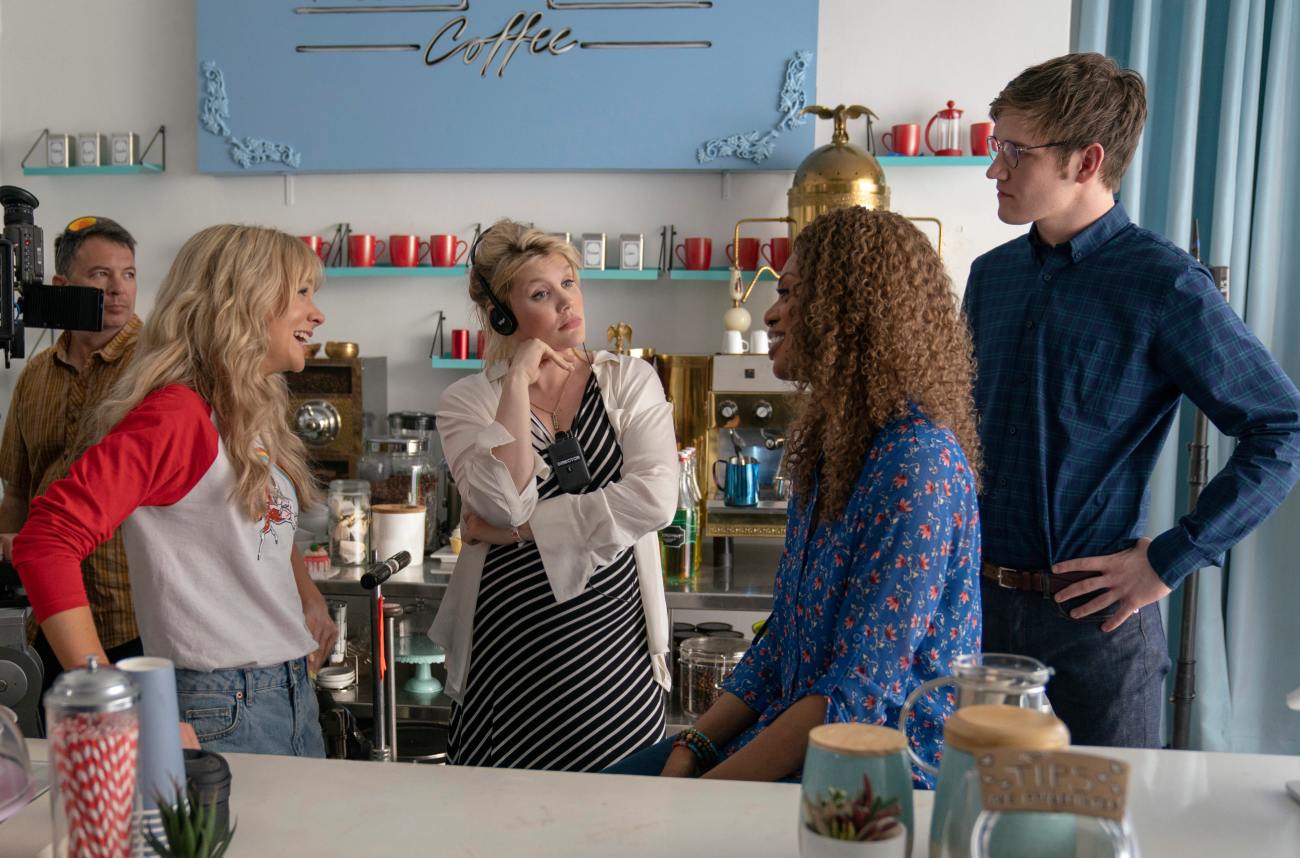 While Promising Young Woman marks Fennell’s feature film screenwriting debut, it is not her first literary effort. Early on she wrote a series of acclaimed YA novels. “I didn’t sleep at all when I was a child. I was awake all-night thinking about things that could happen,” Fennell recalls. “The books are about all the things that I’ve dreaded most.” Years later, she funneled her fevered imagination into being the head writer on season two of the hit TV series Killing Eve. While Promising Young Women continues Fennell’s penchant for dark, funny, and surprising stories, it also makes it very personal. “I like thrillers…Story-driven, character-driven, but also entertaining,” explains Fennell. “I really wanted to make a female revenge movie about what it would be like if a woman actually did want to take revenge.” 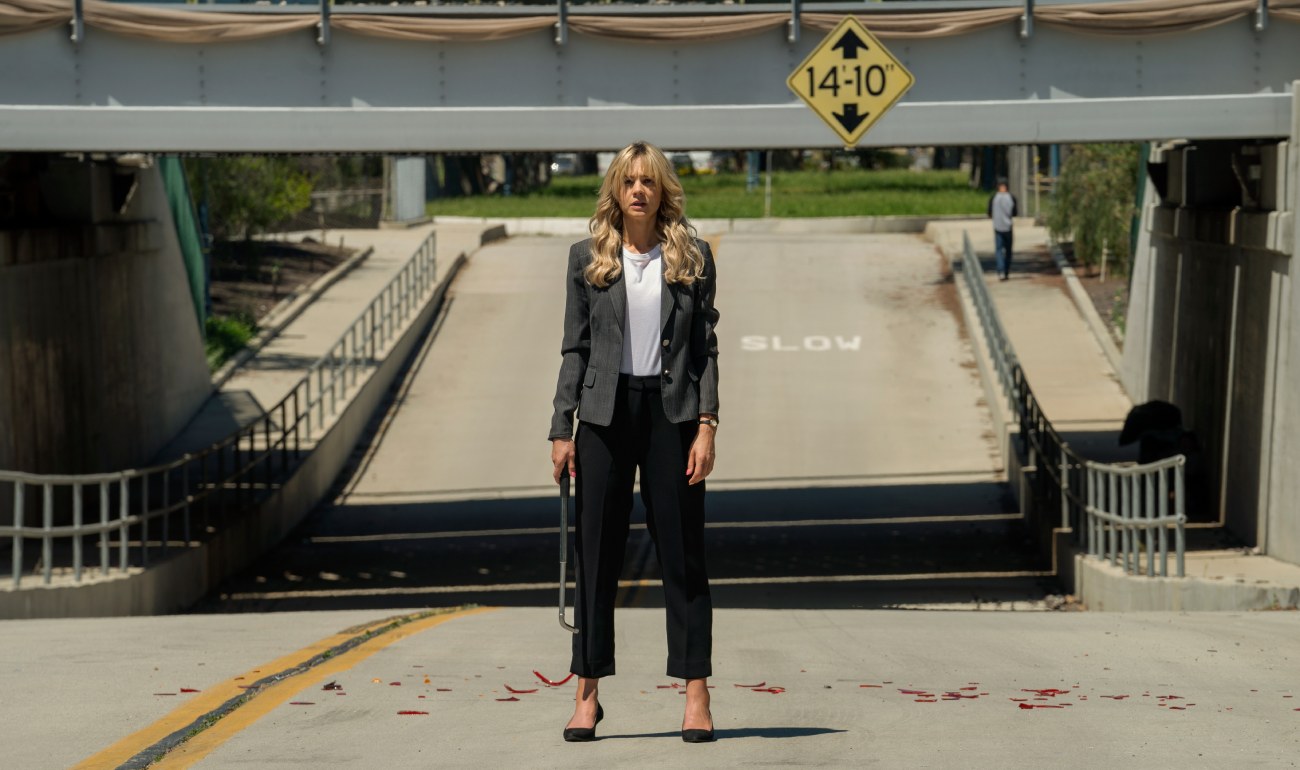 As a writer, Fennell built the film in her head—working out every line of dialogue, every candy-color design, every surprising song choice—before committing it to the page. The one thing she knew from the start is that she wanted it to feel fun, so exhilarating that viewers would barely notice how devastating the story was. “I wanted to write something that didn’t feel like medicine, that would be accessible and gripping and funny, even at its darkest,” Fennell explained. Mulligan remembers how Fennell "always talked about the movie being a beautifully wrapped piece of candy… except when you open it and put it in your mouth, you realize it's full of poison."

When Promising Young Woman came out, critics recognized the brilliance of Fennell’s screenwriting sleight of hand. “Where Fennell has been really smart is to keep the narrative bubbling so intoxicatingly that you never feel you’re getting a #MeToo lecture,”wrote The Arts Desk. “The complex flavors of character, motivation and action have been blended with the skill of a filmic masterchef.” Indeed, the film’s poppy veneer isn’t just crafty screenwriting. It echoes the film’s point. As Empire points out, the film’s “genius lies in the jarring interplay between surface and depths, reflecting its thesis that just because a man presents as nice, it doesn’t mean that he is.”