In adapting Jane Austen’s classic novel into the beloved 2005 movie, Pride & Prejudice, the film’s producers recognized a real need to be met. "Pride and Prejudice has provided the template to so many romantic comedy movies that it comes as a surprise that no film proper has been made for 65 years,” explained producer Paul Webster. With Deborah Moggach’s screenplay hewing closely to Austen’s story, Joe Wright’s Pride & Prejudice brought a vibrant, new visual language to the classic romance, letting Elizabeth Bennet (Keira Knightley) and Mr. Darcy (Matthew Macfadyen) fall in love as if were the first time. The film’s ability to capture so perfectly the strange, intoxicating logic of love that Jane Austen wrote about makes it one of Focus Features most beloved films. As The Tempest exclaims, “No matter how many more times Pride and Prejudice is adapted for the big screen, the 2005 film will always have an audience!” To celebrate Focus Features' 20th year anniversary, we’re highlighting this September some Focus favorites, films like Pride & Prejudice which characterize everything that audiences have come to love about Focus Features films. 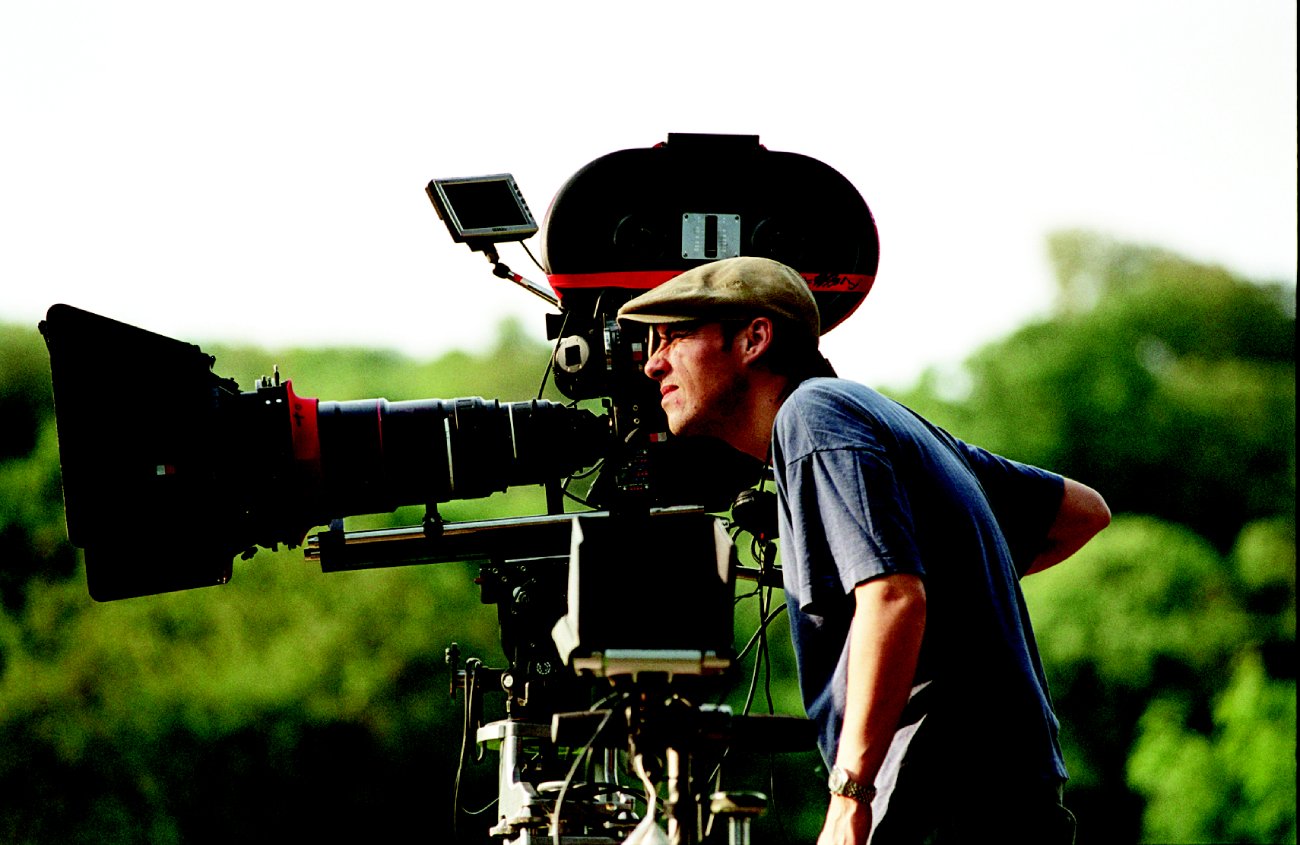 Joe Wright on the set of Pride & Prejudice

For Pride & Prejudice, producers Tim Bevan and Eric Fellner explained, “we wanted to present the story as it was written, casting actors at the ages Jane Austen indicated, and giving them a depiction, which avoided the 'chocolate box' presentations that television veers towards.” They chose first-time feature filmmaker Joe Wright to direct for his fresh approach to the classic material. Setting the story in the late 18th century, a period of political and economic unrest, the filmmakers sought to avoid the "stereotypes of a perfect clean Regency world." Seeing Austen as “one of the first British realists,” Wright explained, “I wanted to make Pride & Prejudice real and gritty—and be as honest as possible.” Part of that realism for Wright was capturing the characters’ raw emotions. “The emotions they experience are those of young people falling in love for the first time,” notes Wright. “I was moved by that and sought to convey it.”

Picking actors who actually fit the age of the characters, Wright presented a complete social order, filled both with lovelorn teens to stern older ladies. “The casting here is more perfect than in any…adaptation I've seen,” notes Salon. From the romantic leads of Knightley and Macfadyen, to established actors like Donald Sutherland and Judi Dench, to newcomers like Carey Mulligan and Jena Malone, the cast brought a new energy to Austen's cozy world. “What emerges on screen feels contemporary while preserving the nature of the character study,” expressed USA Today. 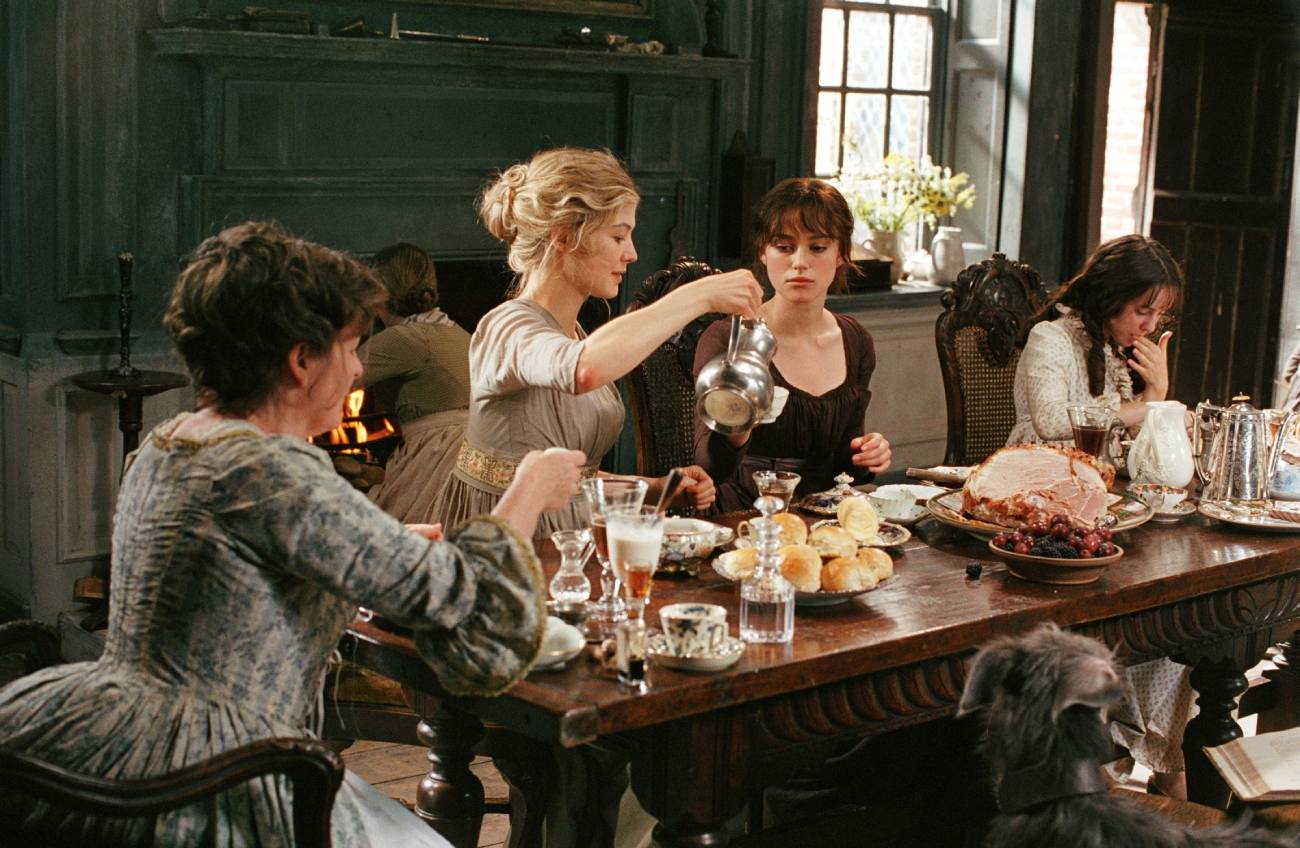 Wright’s new take on the Austen masterpiece has now become a classic all its own. In appraisals of film and TV adaptations of the book, Pride & Prejudice regularly appears at or near the top of the list. Slash Film ranked it as their top Austen adaptation for the way it captures the unique way the author “delighted in the humor that resulted when she gave her protagonists the opportunity to make utter fools of themselves.” For many reasons, Pride & Prejudice continues to bewitch viewers. Its popular Facebook fan page, Devoted Fans of Pride & Prejudice (2005), chronicles how much the movie still matters to people. Undoubtedy, the film, like the book, proves a fan favorite for reflecting universal truths. “Today, people are still falling in love,” acknowledges Wright. “We like to be told that love exists, and this story is a joyful and satisfying affirmation of that."