Sofia Coppola’s sophomore film Lost in Translation introduced to the world a unique cinematic voice. Two strangers—a slightly over-the-hill movie star, Bob Harris (Bill Murray), and Charlotte (Scarlett Johansson), a newlywed left behind by her photographer husband (Giovanni Ribisi)—meet at the Park Hyatt Tokyo and begin a friendship. Over the next few days, the two flirt, confess things to each other, sing karaoke, eat at a shabu shabu cafe, watch TV, and eventually go their separate ways. As simple as the story’s premise is, the film, as the Los Angeles Times points out, “demonstrates…how much weight and substance something slight can have in just the right hands.” To celebrate Focus Features' 20th year anniversary, we’re highlighting this August unforgettable films like Lost in Translation which won an Academy Award® for Best Screenplay.

Watch Lost in Translation on iTunes or Amazon now.

The official trailer for Lost in Translation 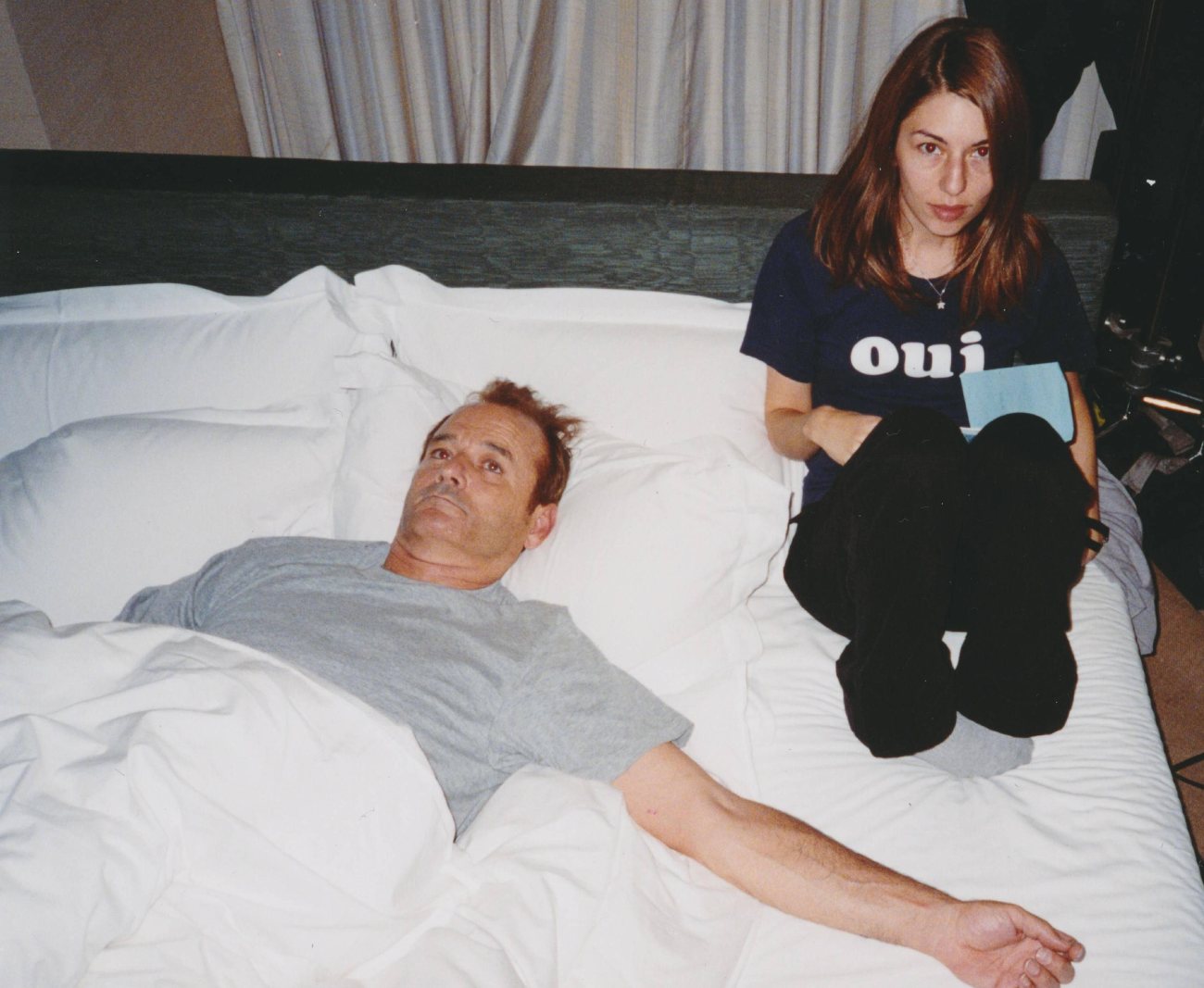 After finishing her debut feature film, The Virgin Suicides, Sofia Coppola wondered what her next project might be. “I spent a lot of time in Tokyo in my twenties and I really wanted to make a film around my experience of just being there,” remembers Coppola. “That was the starting point.” Working back in Los Angeles, she dove into her past, remembering exactly what it felt like to be young and lost. “I was in this stage where I wasn’t sure if I’d made the right choices,” explains Coppola. “I was looking a lot at the idea of being connected because at that moment, I wasn’t.” Putting it all down on paper, Coppola started to weave together a series of scenes that told this unique story. 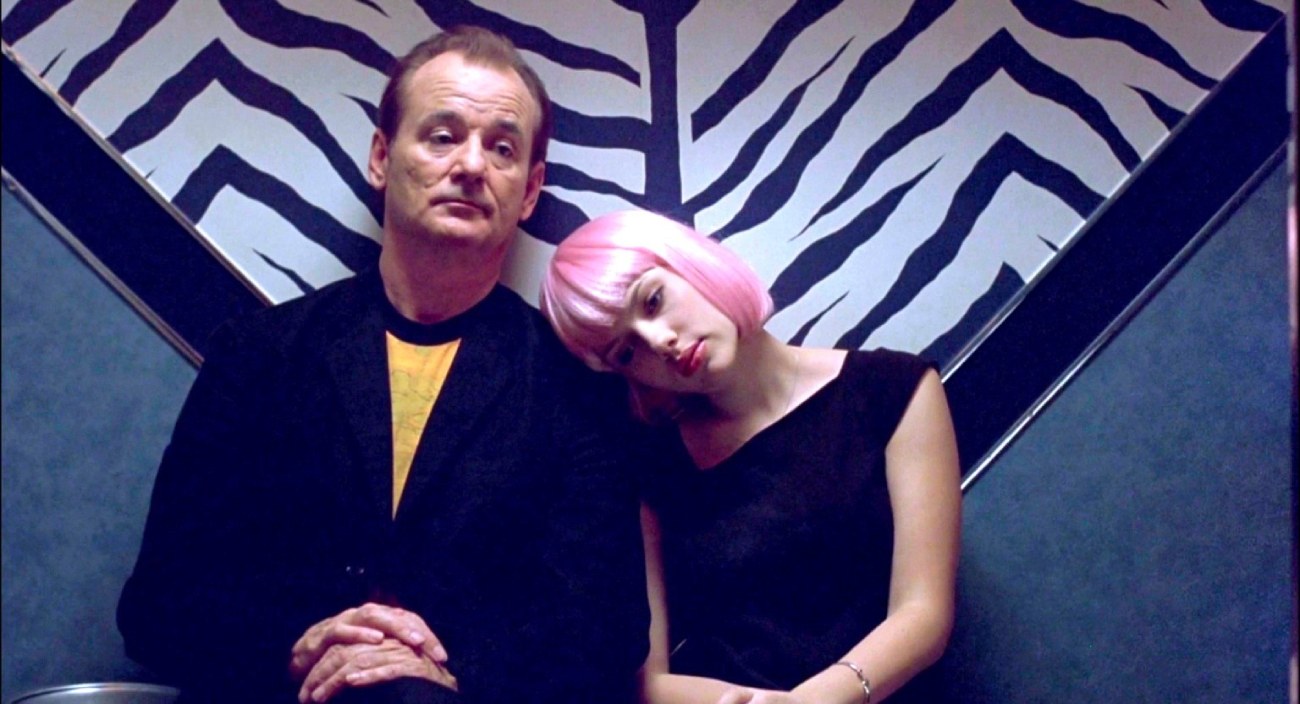 Bill Murray and Scarlett Johansson in Lost in Translation

As she put her characters together on the page, she found herself telling a different type of story—not a love story per se but a tale about two people finding themselves by learning to care about someone else. “I wanted the movie’s structure to have all the different parts of a relationship condensed in a few days,” Coppola explains. “They meet, they break up.” And in the process, they get to know each other. “It’s about misunderstandings between people and places,” says Coppola. “There are so many moments in life when people don’t say what they mean, when they are just missing each other, waiting to run into each other in a hallway.” 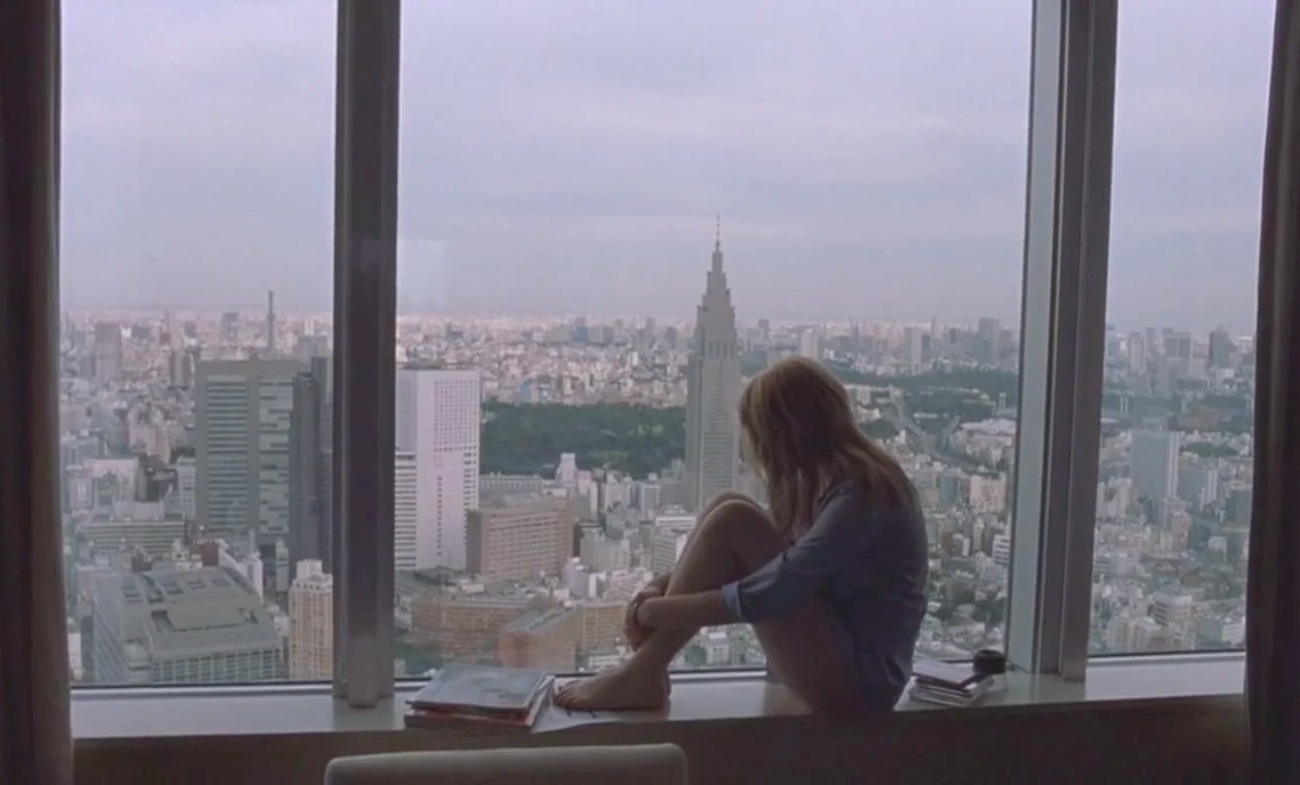 Scarlett Johansson high above Tokyo in Lost in Translation

Critics and fans were in awe by the clarity of Coppola’s vision and writing. “What’s astonishing about Sofia Coppola’s enthralling new movie is the precision, maturity, and originality with which the confident young writer-director communicates so clearly in a cinematic language all her own,” proclaimed Entertainment Weekly. Roger Ebert noted, “One of the strengths of Coppola's screenplay is that her people and everything they do are believable.” Even more, Coppola knew how to leave things unsaid and actions undone. “No emotions here are signposted or over-emphasized, and the sparse screenplay leaves it up to the actors and Coppola's unrushed camera to tell us what is really happening,” writes Screen Daily. In the end, the grace of Coppola’s screenplay is measured more by what is not in it than by what is. “There's not a word or a wistful glance out of place,” praised the BBC. Nothing is lost in translation.