Recently Time Magazine listed Miranda July’s Kajillionaire as one of the “LGBTQ Movies to Watch This Pride Month.” What does the film proud is July's subtle and subversive way of telling a queer story. When the Dyne family—Robert (Richard Jenkins), Theresa (Debra Winger), and their daughter Old Dolio (Evan Rachel Wood)—who may arguably be the worst confidence clan in Los Angeles, meet Melanie (Gina Rodriguez), they think they’ve added a new member to their gang. Old Dolio, however, has met the woman who will change her life by melting her heart and giving her a real sense of family. To celebrate Focus Features' 20th year anniversary as well as Pride Month this June, we are showcasing remarkable filmmakers who have reframed LGBTQ+ experiences in striking new ways.

The official trailer for Kajillionaire 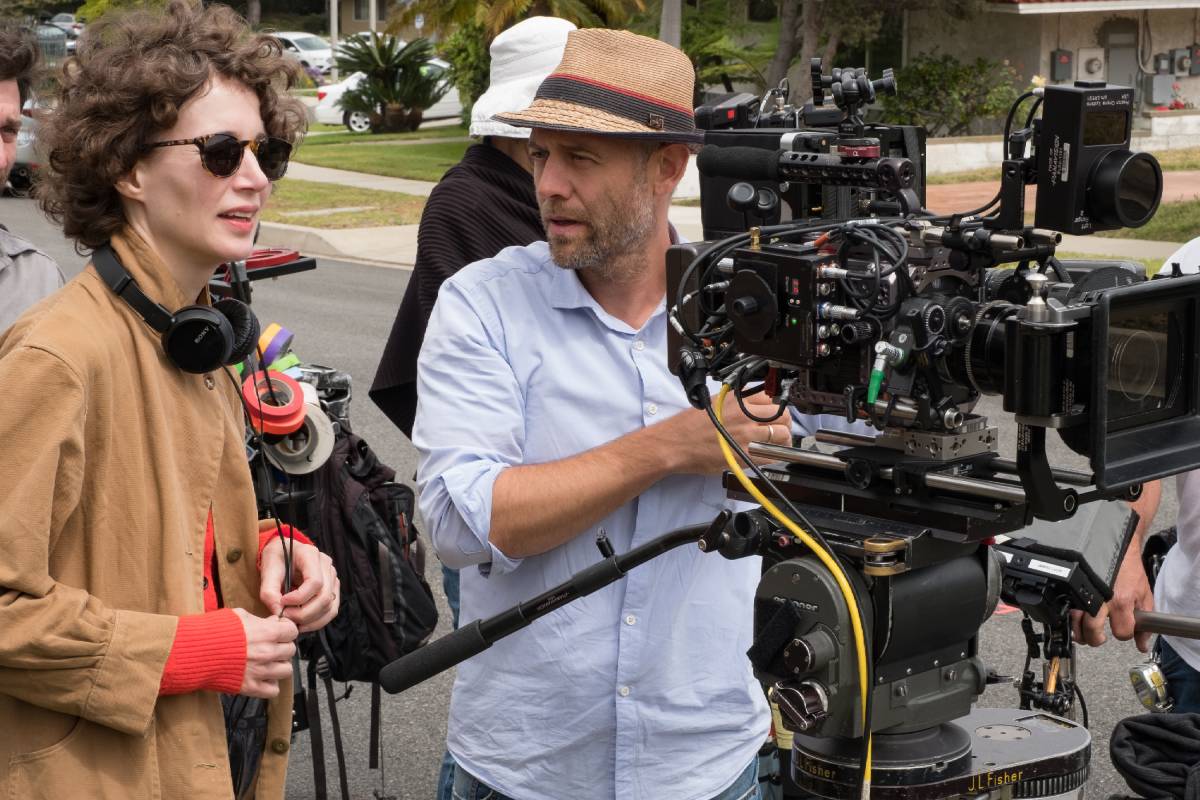 Miranda July on the set of Kajillionaire

For July, the idea for the movie literally came to her in a dream. “I woke up with the image of a family that looks like the family looks in the movie,” July recalls. With that picture in her mind, the story slowly emerged. Once she had the family down, July began to fathom the life of the Old Dolio in it, from her being ignored and dismissed to needing to find a new future for herself. “I think Old Dolio has tried her whole life to be invisible to the world,” Wood explains, “but trying so hard to get approval from her parents, love has never been unconditional.” When she meets Melanie, Old Dolio not only becomes visible, but desired and loved. "While her identity might feel ambiguous or mysterious in a few ways,” notes July, “an unambiguously beautiful, feminine woman falls in love with her, and that mutual attraction tells us all we need to know.”

For many, what makes Kajillionaire so innovative and intriguing is the way it demonstrates its queerness by refusing to be defined by any specific sexuality or gender. “This sort of unspoken queer butchness—I’ve never seen her as the hero of a movie,” notes July about Old Dolio. "One of the things I absolutely loved about this movie that really made me emotional was the fact that ... there was a love story in the film, but the film is not a queer love story," explains Wood. "They just happen to be queer." For fans and critics, the film sidesteps the need to define identity by endorsing the heartfelt emotions of the characters. “This is a story about fully embracing queerness,” writes Autostraddle. “Old Dolio has the desire to love and be loved, she just hasn’t seen an avenue to wholeness that involves selflessness on the part of others, not herself.” 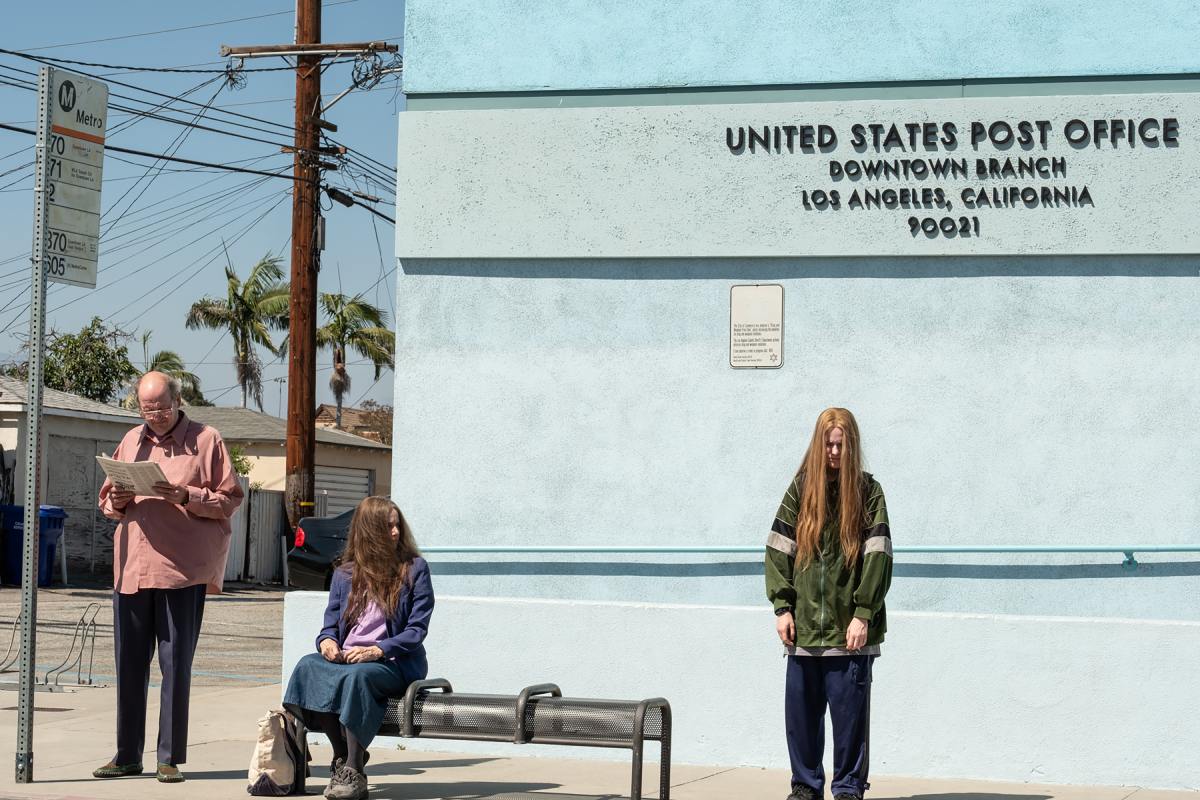 As she defines herself on her own terms, Old Dolio also gets the chance to reparent herself by trusting another person. For July, there is a deeply personal aspect to this story. “Old Dolio might be my ode to all the women that I’ve been in love with,” July explains, adding,”Melanie is the woman that has saved my life through this joyful reparenting.” July’s emphasis on “joyful” is echoed throughout the film, but especially in the way the film opens the door for its characters and audience to reimagine their lives. “Kajillionaire isn’t exactly anti-family so much as it celebrates what it means to create one from the ground up,” extolls IndieWire.