In 2019, Michael Engler’s Downton Abbey brought fans exactly what they wanted—a return to the sumptuous estate of the Crawley family for a reunion with all their favorite characters. From the deliciously saucy Violet Crawley (Maggie Smith) to the dependable Mr. Carson (Jim Carter) to the complicated Thomas Barrow (Robert James-Collier), the film reunited fans with a community they had grown to love for nearly a decade. A critical and box-office success, Downton Abbey won the hearts and minds of fans because, as The Los Angeles Times points out, “the beautifully mounted, period-correct world that’s been created is devilishly difficult to resist.” To celebrate Focus Features' 20th year anniversary, we’re highlighting this September some Focus favorites, films like Downton Abbey which characterize everything that audiences have come to love about Focus Features films. 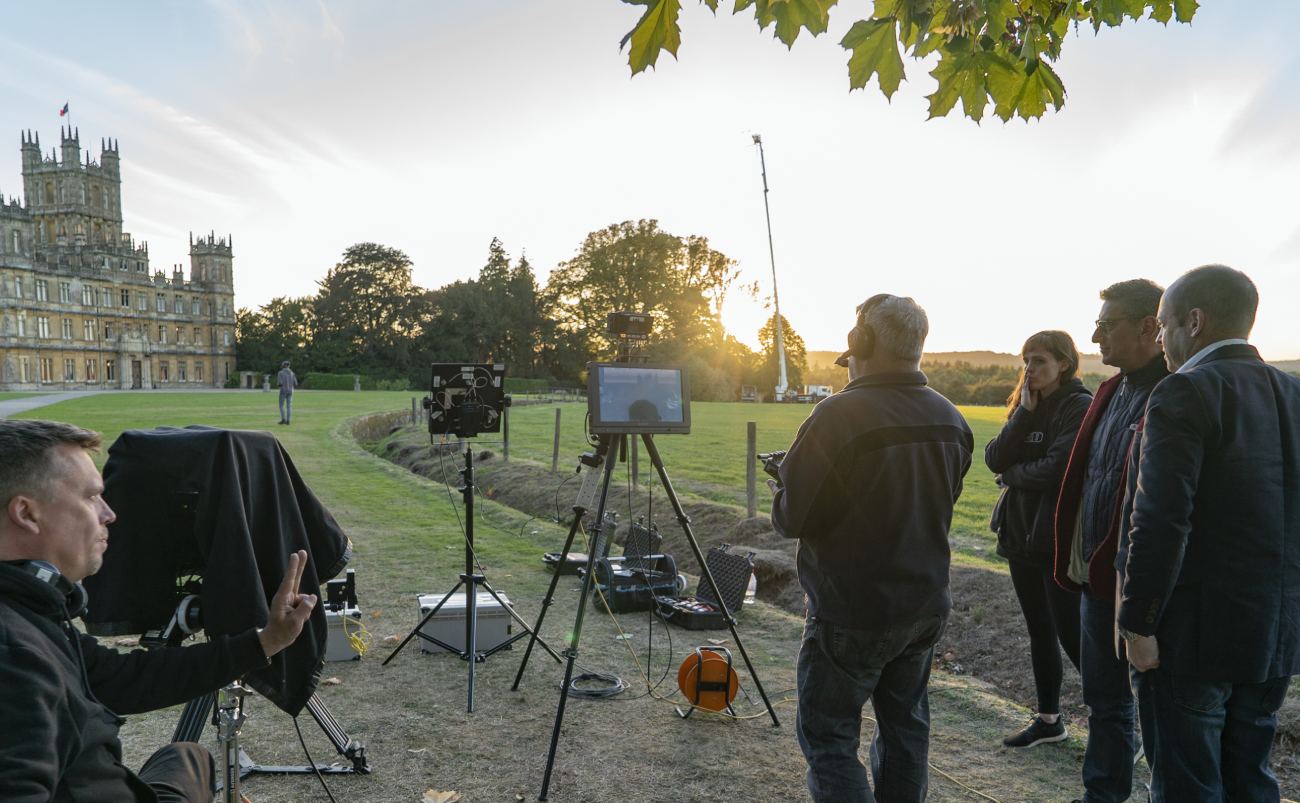 Michael Engler setting up a shot for Downton Abbey

In 2010, the world of Downton Abbey sprang to life as a television series that spanned six seasons. For its characters, the series covered the years from 1912 to 1925. Julian Fellowes, who won an Academy Award® for Best Original Screenplay for Gosford Park in 2002, created Downton Abbey in the shadow of the aristocratic world he depicted in the Robert Altman classic. In the series, Fellowes brought empathetic focus to all the people who lived at manner by elegantly weaving together historical detail with topical story lines. “Since the series ended, fans of Downton have long been waiting for the Crawley family’s next chapter,” exclaimed Focus Features Chairperson, Peter Kujawski, about the company’s desire to help transform the TV phenomenon into a feature film. For Fellowes, who wrote the film’s screenplay, “People who love Downton will have a wonderful time because everything they loved about the television show will be [in the film], but there’s more of it.” 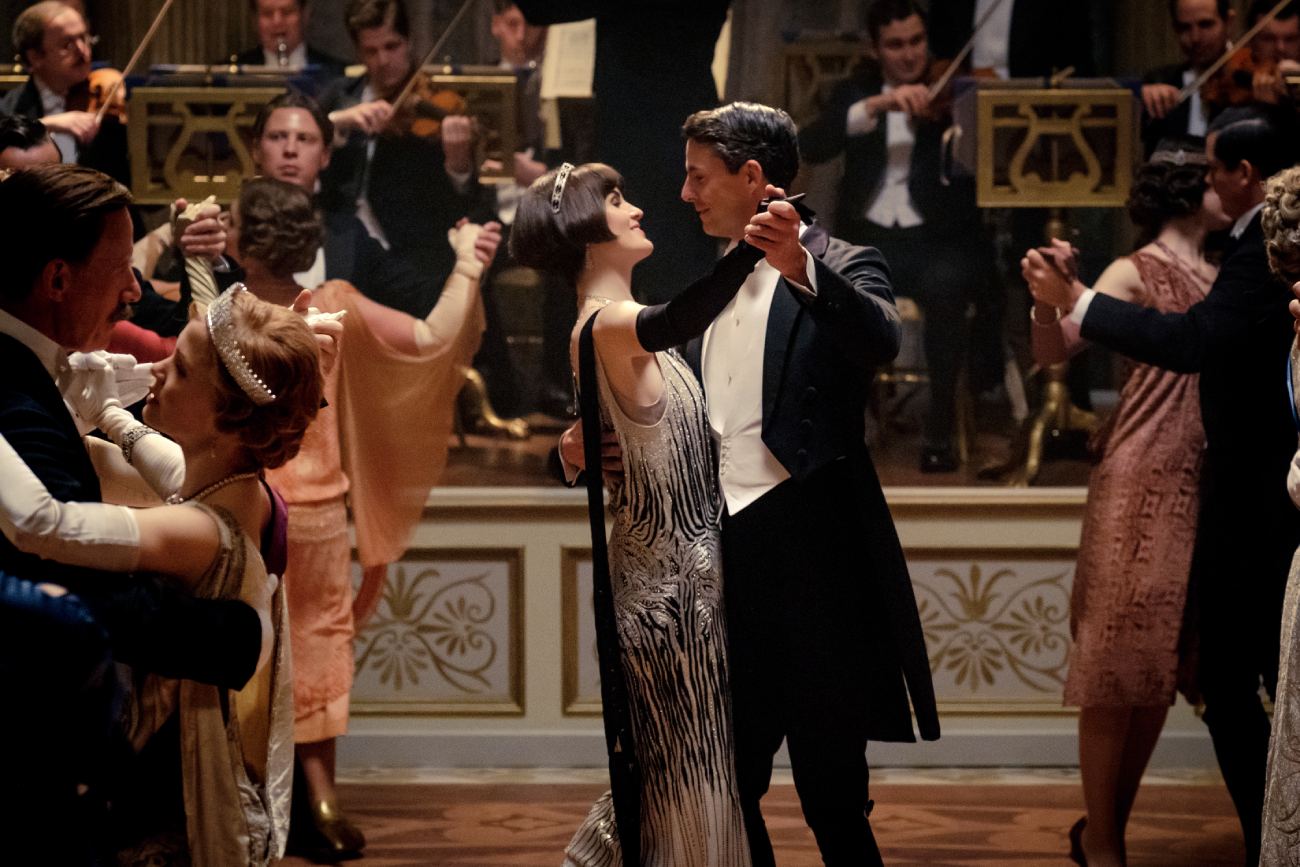 In creating the movie, Downton Abbey, the filmmakers highlighted what fans loved most about the show. “The world of Downton Abbey, even on television, was a very cinematic experience because of the scale, the locations, the period, and so many things about it,” explained Engler. “There was always an inherent possibility for a large-scale cinematic event.” To create the film, Fellowes expanded his massive narrative tapestry by extending certain plot lines, allowing characters room to grow, and adding a central tale of a royal family visit in 1927. “Downton Abbey is an exquisite return to the wonderfully familiar, while at the same time featuring a sharper wit and even more gorgeous scenery than ever seen in the canon before,” exclaimed CinemaBlend. “Every element you expect to see, you see. The movie knows what it is and is on top of its game,” added RogerEbert.com. “Everything is just so." 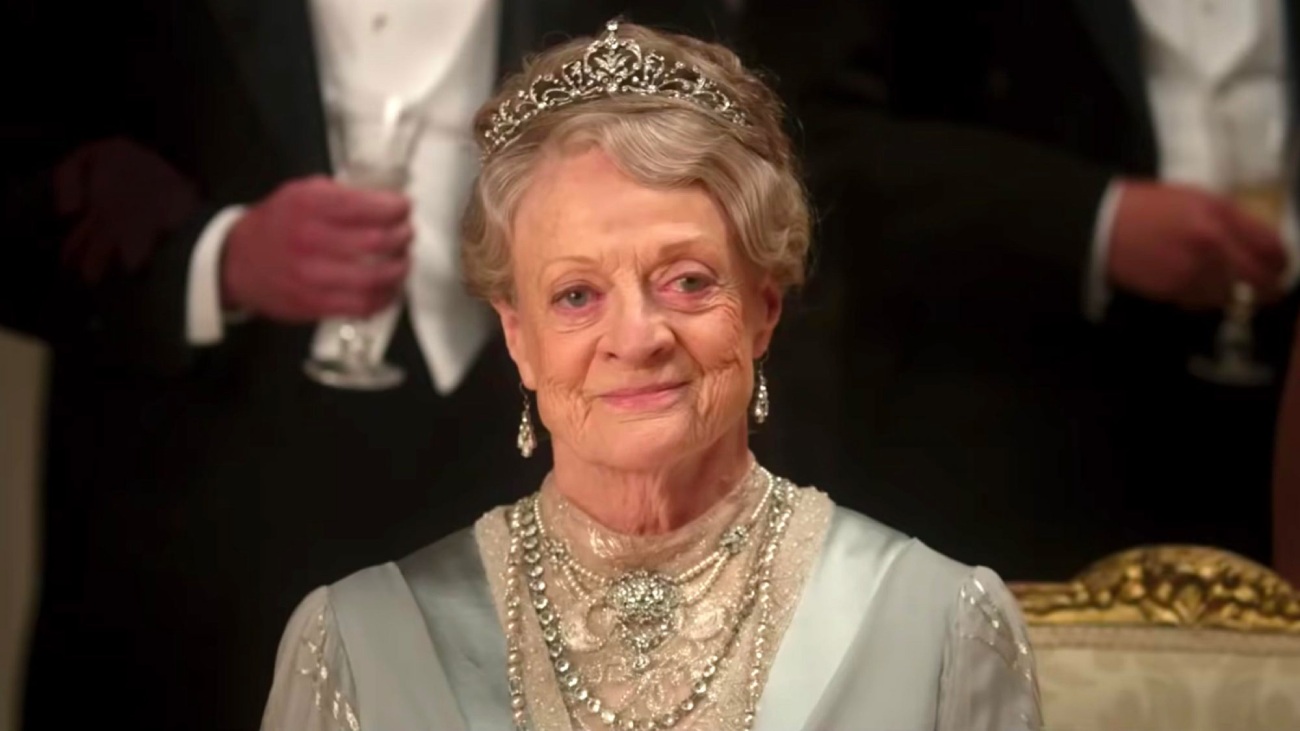 For fans, the film also provided the perfect cinematic event for them to connect to other lovers of Downton Abbey. “This Downton Abbey is a must for fans, and maybe can create some new ones as well,” wrote Deadline. In Pittsburgh, fans celebrated by adding a traditional high tea to their screening schedule. “After tea, guests will head to the theater to watch the movie,” described Pittsburgh's Triblive. “Hats and fascinators are encouraged for the ladies.” In Chicago, fans showed off their own Downton-styled costumes as a way to prepare for the film’s release. In St. Helena, California, fans partied after the film to a jazz band. Best of all, the success of Downton Abbey promised fans that the world they loved would live on, as it did in 2022 with Downton Abbey: A New Era.