When Jean-Marc Vallée’s Dallas Buyers Club opened on November 1, 2013, it was a revelation. Looking at the AIDS crisis from a different angle, it recounted the true-life story of Ron Woodroof (Matthew McConaughey), an electrician and occasional rodeo performer, who fought back against his HIV diagnosis by distributing unapproved medications. Determined to survive despite all his doctor's predictions, he joined forces with an unlikely ally, a trans woman also living with HIV named Rayon (Jared Leto). In the film, McConaughey and Leto brought an immediacy to their characters that makes crystal clear what is really at stake for them and others living with HIV. As The Washington Post noted, “Together with co-star Jared Leto…McConaughey personifies the kind of blazing, all-in commitment that defines screen acting at its simplest and its best.” It is no wonder that both men received Oscars® for their performances. To celebrate Focus Features' 20th anniversary, we’re highlighting this November remarkable films like Dallas Buyers Club which won the Academy Award® for Best Actor (and, in this case, Best Supporting Actor as well).

Anatomy of a Transformation—Matthew McConaughey featurette 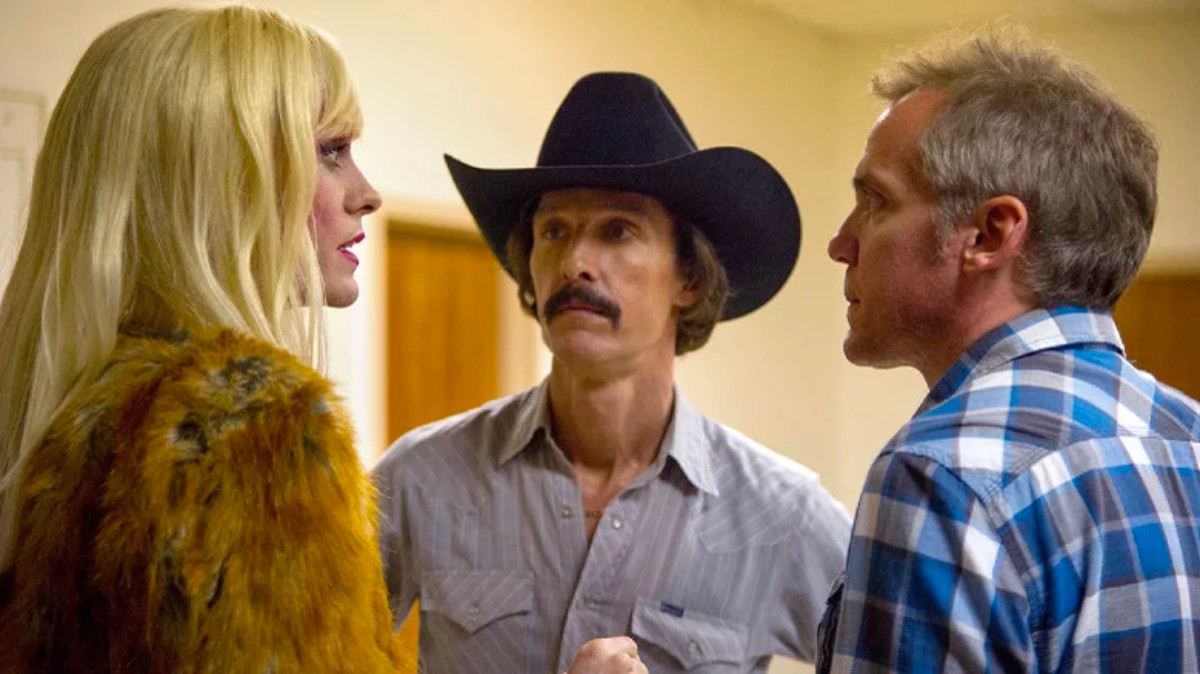 Jared Leto, Matthew McConaughey, and Vallée on the set of Dallas Buyers Club

From the start, the film's production mirrored its story by the sheer tenacity the filmmakers demonstrated in getting the movie made. In 1992, a young screenwriter, Craig Borten, met the real Ron Woodroof, just a few months before he died. “Wearing a cowboy hat, incredibly raw about women, about drugs, about AIDS,” Borten recalled. For Borten, Woodroof’s story “was bigger than life itself.” Within a year, Borten hammered out a screenplay and was ready to start casting. Unfortunately, it would take more than twenty years for the film to make it to the screen. After attracting numerous possible actors (Brad Pitt and Ryan Gosling), directors (Dennis Hopper and Marc Forster), and wave upon wave of financiers, the film found just the right people with Vallée, McConaughey, and Leto.

To become Woodroof, McConaughey demonstrated a grit and determination equal to that of his character. "Through pure rage and by any means necessary this guy did what he had to do to self-preserve and stay alive," explains McConaughey. Once he took the role, McConaughey explains, "I did everything I could to make sure I didn’t lose it, because every time I tried to say, ‘Ok, let’s go make it,’ no one was interested in making it.” McConaughey, for example, started a program to lose four pounds a week, eventually losing nearly 50 pounds, even when the production was in doubt. All the while, he immersed himself in the character, studying the tapes Borten recorded of Woodroof to absorb every detail of the man, from his raucous humor to his unflinching honesty. 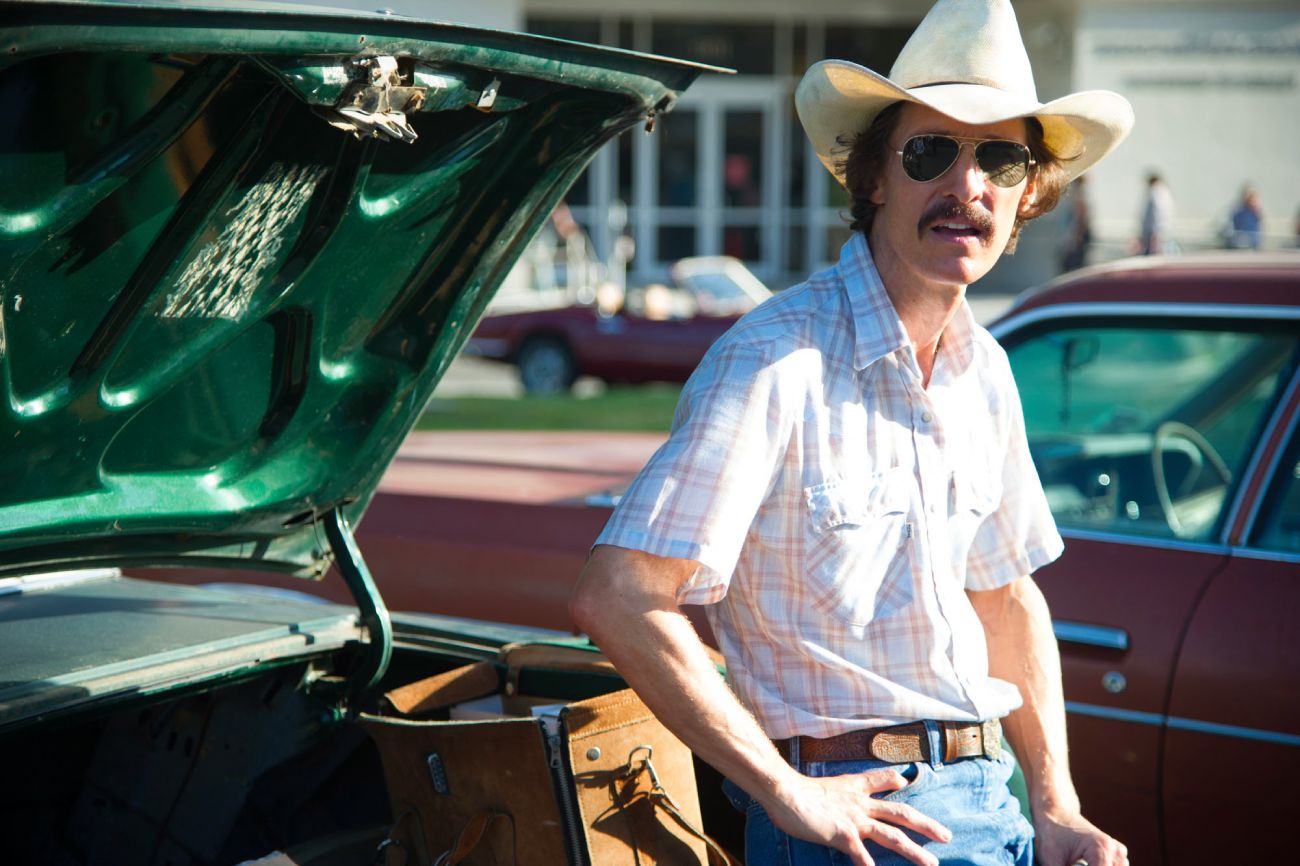 Leto was no less committed. Having taken a six-year hiatus from film to focus on his music with his band Thirty Seconds to Mars, Leto was lured back to acting by the prospect of playing Rayon. "The convergence of elements—the role, the script, the director, Matthew as Ron—made it impossible to turn this down,” explains Leto. Matching McConaughey’s commitment, Leto threw himself completely into the character. On set, the actor completely disappeared. "I never met Jared Leto. I met Rayon,” remembered Vallée. “Jared never showed me Jared.”

With a breakneck 25-day shooting schedule, the filmmakers accomplished a small miracle. “Dallas Buyers Club represents the best of what independent film on a limited budget can achieve—powerful, enlightening and not to be missed,” wrote The Observer. The actors brought out the very real human dimension of this story. “Terrific performances by Matthew McConaughey and Jared Leto elevate this socio-medical drama out of the realms of the ordinary into something quietly remarkable,” exclaimed The Guardian. After McConaughey and Leto both won Screen Actors Guild awards, Golden Globes, and Academy Award® for best actor and best supporting actor respectively, that assertion seemed irrefutable.