On March 6, 2006, Larry McMurtry and Diana Ossana stood up in the Kodak Theater in Hollywood to receive the Academy Award® for Best Adapted Screenplay for Brokeback Mountain. In addition to pointing out Annie Proulx, the author of the short story the two screenwriters adapted, Ossana thanked “Ang Lee and our brilliant cast for breathing life into our words.” The tale of two Wyoming cowboys—Jack (Jake Gyllenhaal) and Ennis (Heath Ledger)—who fall in love one summer herding sheep quickly became an American classic. Nominated for eight Oscars®, Brokeback Mountain would win three prizes that night. To celebrate Focus Features' 20th year anniversary, we’re highlighting this August remarkable films like Brokeback Mountain which won an Academy Award for Best Screenplay.

The official trailer for Brokeback Mountain 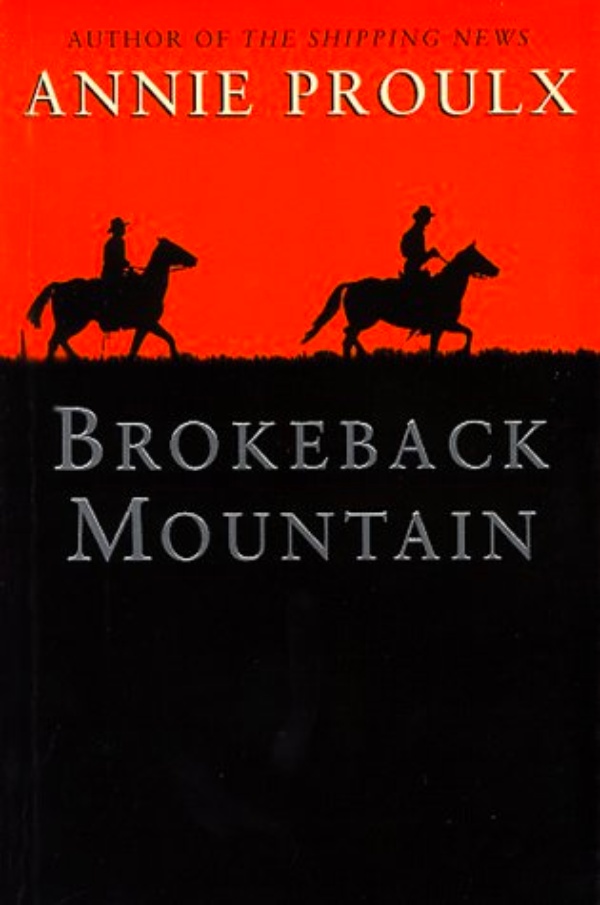 In October, 1997, while staying with her writing partner, Larry McMurtry, in Texas, Diana Ossana read Annie Proulx’s short story “Brokeback Mountain” in The New Yorker. “Two-thirds of the way through reading the story, I began to sob, and I sobbed all the way to the end,” remembers Ossana. “I took the magazine downstairs and asked Larry to read the story.” Within weeks, the two contacted Proulx about optioning Brokeback Mountain. “I would likely have said no to any other screenwriter(s) who approached me on this story,” Proulx admits. “I trusted them with the story, especially Larry McMurtry, whose ear and eye for Western America is equaled by none.”

In tackling the adaptation, Ossana saw their challenge as two-fold: “We were extremely concerned about staying true to the tone of the story and determined not to veer off into sentimentality nor to lose the language of the characters and the time and place.” As different directors and actors signed up, and then had to back out, the project took over seven years to be realized. During that time, the filmmakers had what many considered “the best non-produced screenplay in Hollywood.” Eventually producer—and then Focus Features president—James Schamus and director Ang Lee stepped up. Lee, who remembers having “tears in my eyes” while reading Proulx’s short story, found the screenplay “a very faithful and great adaptation.” 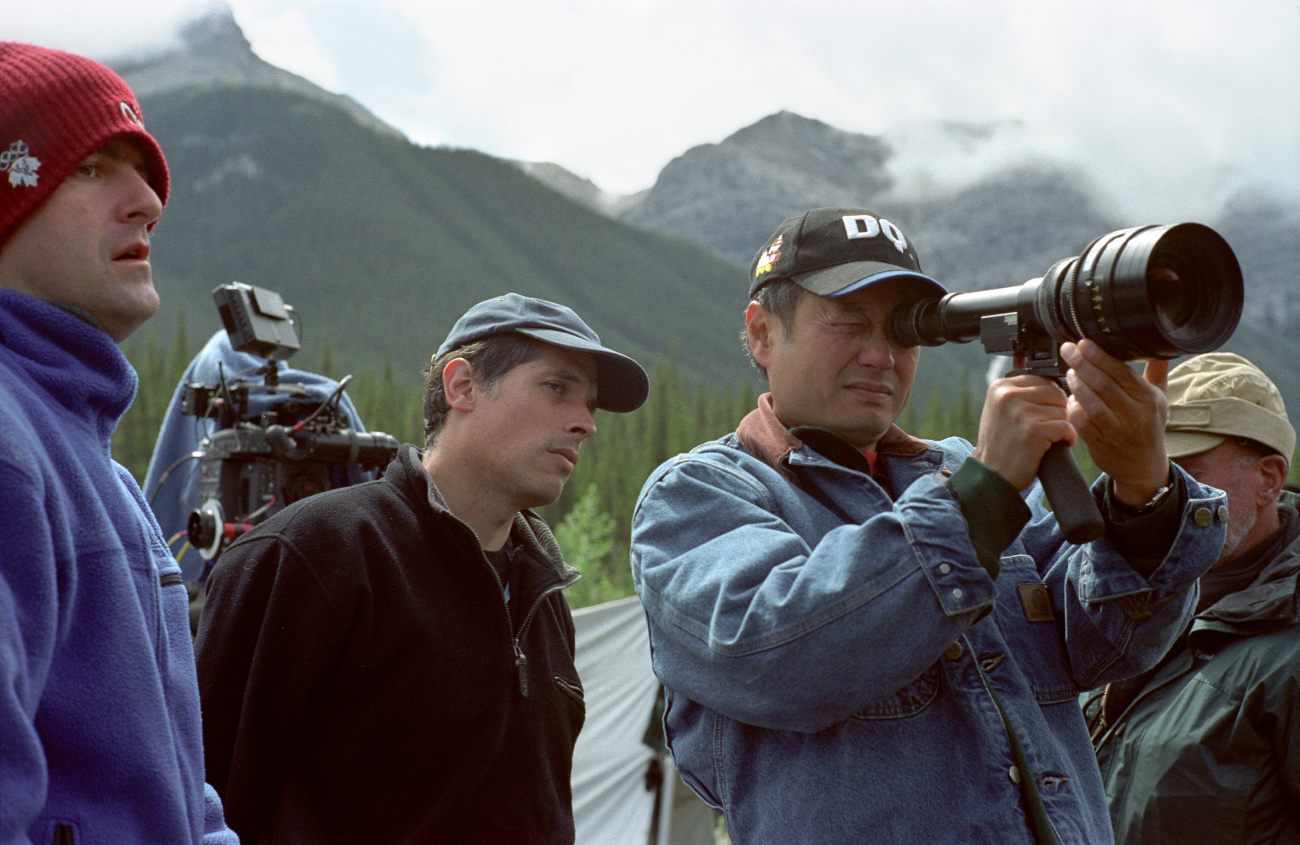 For the actors, from Gyllenhaal and Ledger to Anne Hathaway and Michelle Williams, the screenplay showed them what a powerful story the film could be. “I loved the script because it was mature and strong, and such a pure and beautiful love story,” expressed Ledger. For Ossana, seeing the actors embody her and McMurtry’s vision made it all worthwhile. “On the first day when I saw the boys in costume, I was so overwhelmed that these characters had come to life that I needed to go away and sit down for about an hour,” Ossana remembers. 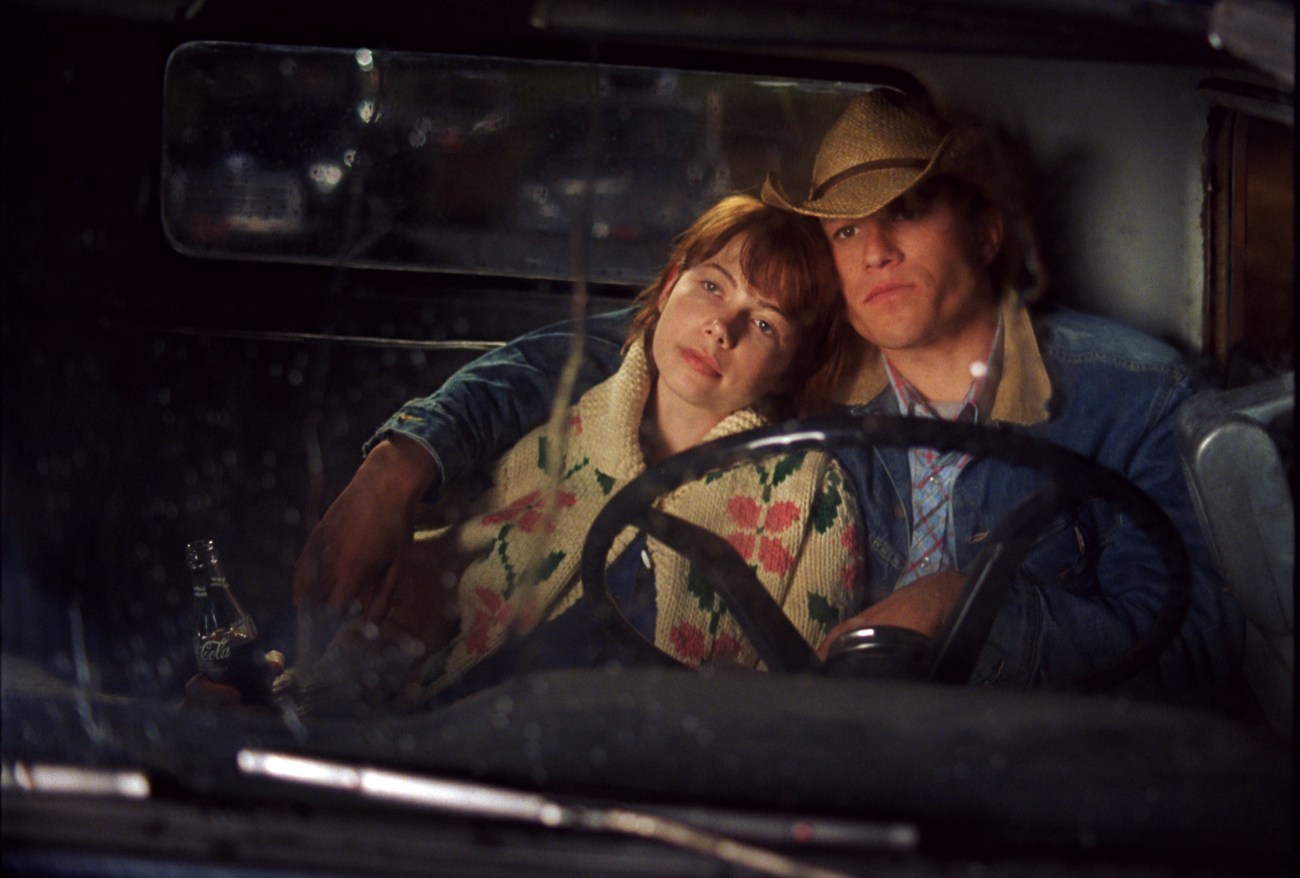 Ultimately, the popularity of the film proved that Ossana and McMurtry had found a way to bring that profound emotion they felt reading that short story back in 1997 onto the screen. “Larry and Diana's screenplay took a spare, brief, and intense short story and managed to maintain its purity while vastly increasing its scope - not an easy task,” exclaims Schamus. Critics agreed. Entertainment Weekly praised how “together they have coaxed Proulx’s anecdotal, through-the-years narrative into a wistful epic of longing and loss.” And Rolling Stone called it “a model of literary adaptation.”