After Five Years, Phantom Thread Is Still In Fashion

Paul Thomas Anderson’s masterpiece remains as elegant, engrossing, and enjoyable as ever

When Paul Thomas Anderson's Phantom Thread opened in theaters on December 25, 2017, it had already made history. It marked the final film of acting legend Daniel Day Lewis, the introduction of a bright new talent, Vicky Krieps, and Anderson’s first feature filmed outside of the United States. The story follows Reynolds Woodcock (Day-Lewis), a London fashion designer in the 1950s who is at the height of his career when he meets Alma (Krieps), an unexpected force who disrupts his perfect life in the most delicious ways. Nominated for six Academy Awards®, including Best Actor, Best Picture, and Best Director. Five years later, the experience of the film is still exquisite. Recently exploring “Why You Should Watch Phantom Thread Over and Over,” Parade concluded that “it fits like an exquisite, personalized couture garment.”

The official trailer for Phantom Thread 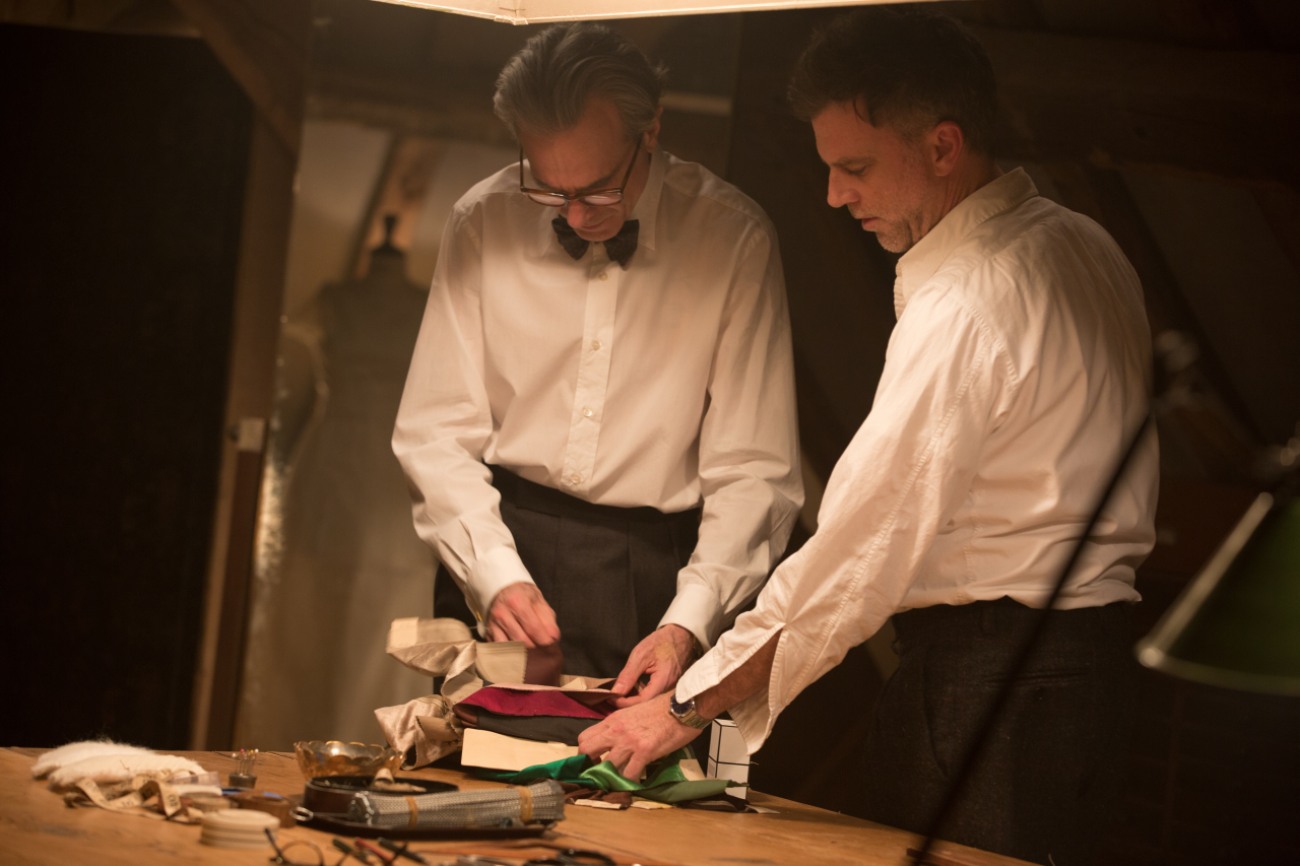 Having read about the celebrated fashion designer Cristóbal Balenciaga, Anderson became fascinated with other great couturiers, men like himself consumed both by art and commerce, constantly fighting to realize the perfection of their imagination, but also caught up by the machinations of the marketplace. After reaching out to Day-Lewis, the star of Anderson’s There Will Be Blood, Anderson worked with the actor to create a tale that brought the intrigue of Hitchcock to the world of fashion. "I wanted a setting that was high-class with characters immersed in finery—a world that could accommodate a gothic romance." In the end, the romance grew to become the perfect marriage of story and storytellers as the exquisite artistry of the actor and director meshed with the obsessive perfection of the film’s subject. 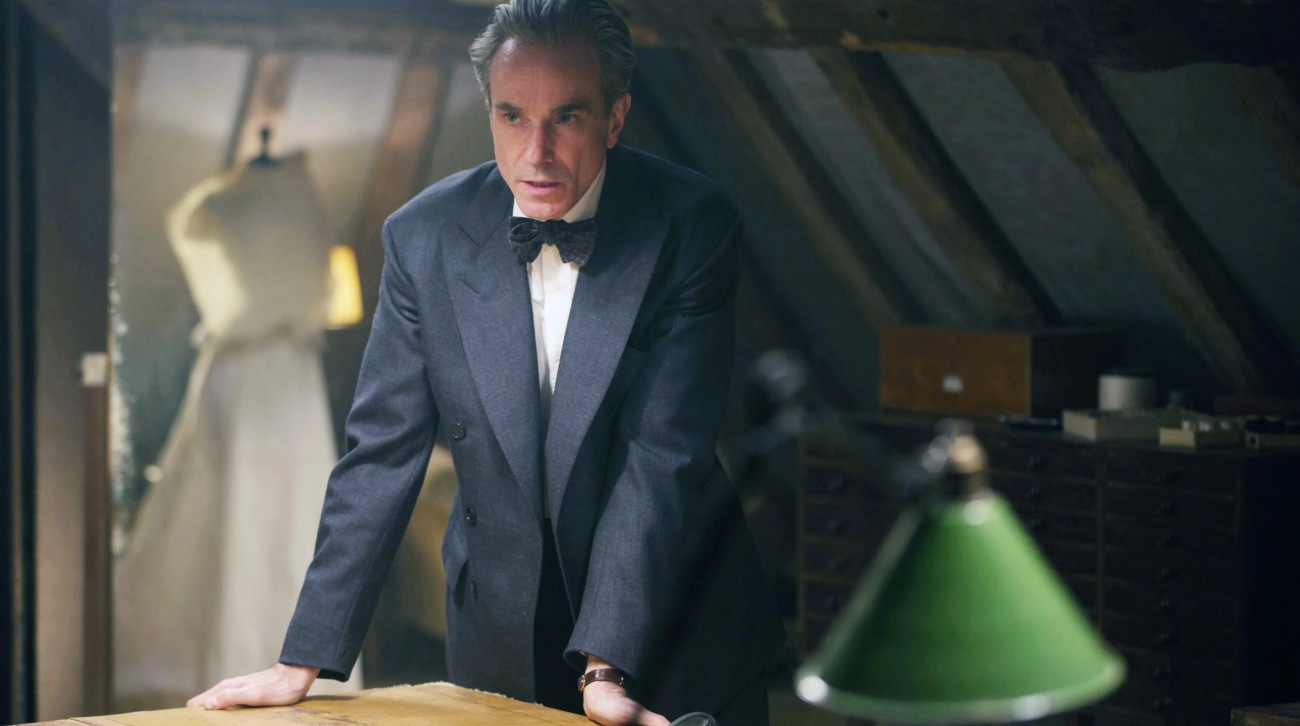 In taking on the role of Woodcock, Day-Lewis used his own fastidious attention to detail to understand the obsessive fashion designer. As with other roles, the famed method actor completly immersed himself in the character and his world. “I’ve explored so many different worlds, but the thing they have in common is they were always entirely mysterious to me in the beginning,” Day-Lewis observed. To understand Woodcock’s world, Day-Lewis studied couture at the Victoria and Albert Museum in London. In New York City, he trained with a noted cutter to learn the traditional skill of a designer. He even recreated a Balenciaga sheath dress from scratch for his wife. As Vulture points out, “We’re not so much watching Woodcock the rarefied designer as Day-Lewis the rarefied actor, his immersion so uncanny that he can illuminate a soul at once titanic and stunted.”

In writing and directing the film, Anderson connected with his subject’s mastery of his material. A filmmaker among filmmakers, Anderson has always be revered by his colleagues for his craft. Sam Mendes placed him among the few filmmakers “who I would classify as geniuses.” And Christopher Nolan called out the “brilliance” of Phantom Thread in the way that it makes the smallest detail, like spreading butter on toast, sing: “ It’s so simple and gritty, and then extremely loud…you feel it up and down your spine, it’s amazing.” To capture an artist obsessed with craft and materiality, Anderson demonstrates his own mastery of opulence and style, weaving, as Slate exclaims, “a marvel of craft too beautiful to miss and too delicate to spoil.” 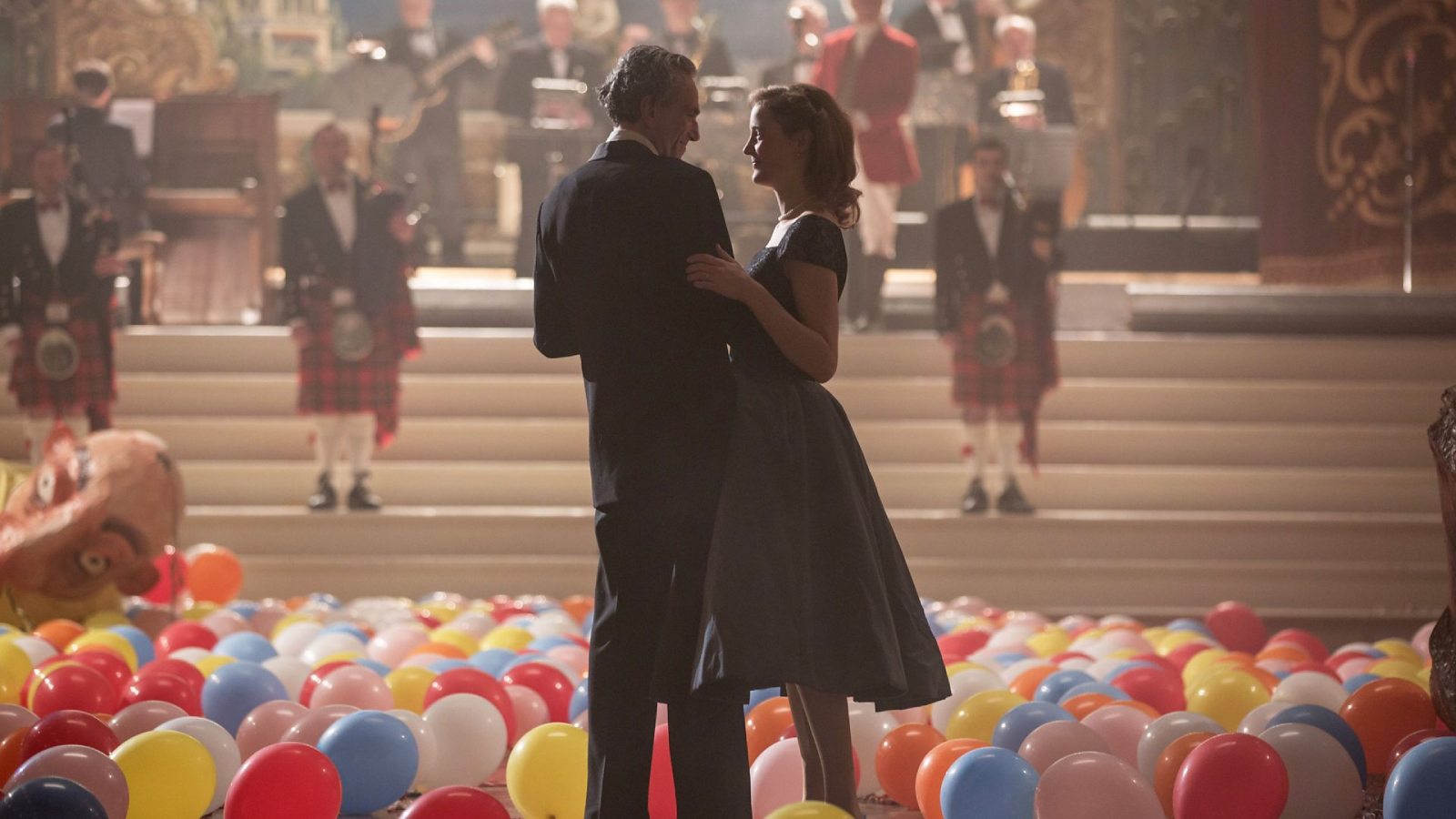 Clearly a labor of love, the Phantom Thread endures, however, as a remarkably original love story. In the odd, bewitching, and utterly disarming relationship that Woodcock has with Alma, love in all its many splendored ways is explored. Vanity Fair called it, “The Most Surprising Love Story of the Year.” And The Playlist notes, “You might not recognize the love driving Phantom Thread forward as love, per se, but you will understand that love is expressed in so many ways, in so many forms, whether through meticulous construction or through the preparation of dinner.” It is also the thing that makes us want to watch, and rewatch, this remarkable film.