See how four characters found the will to fulfill their destiny

Although Oscar Wilde quipped that resolutions “are simply checks that men draw on a bank where they have no account,” each New Year’s Day we still write out our plans for a better tomorrow. Sadly, according to a 2016 study, only 9% of the 41% of Americans who make New Year’s resolutions actually cross the finish line.

To help you keep your resolutions this year, we’re showcasing four films whose characters demonstrated the grit and single-mindedness to realize their dreams. Be it avenging a father’s death or buying a French dress, these characters provide hope for the rest of us. 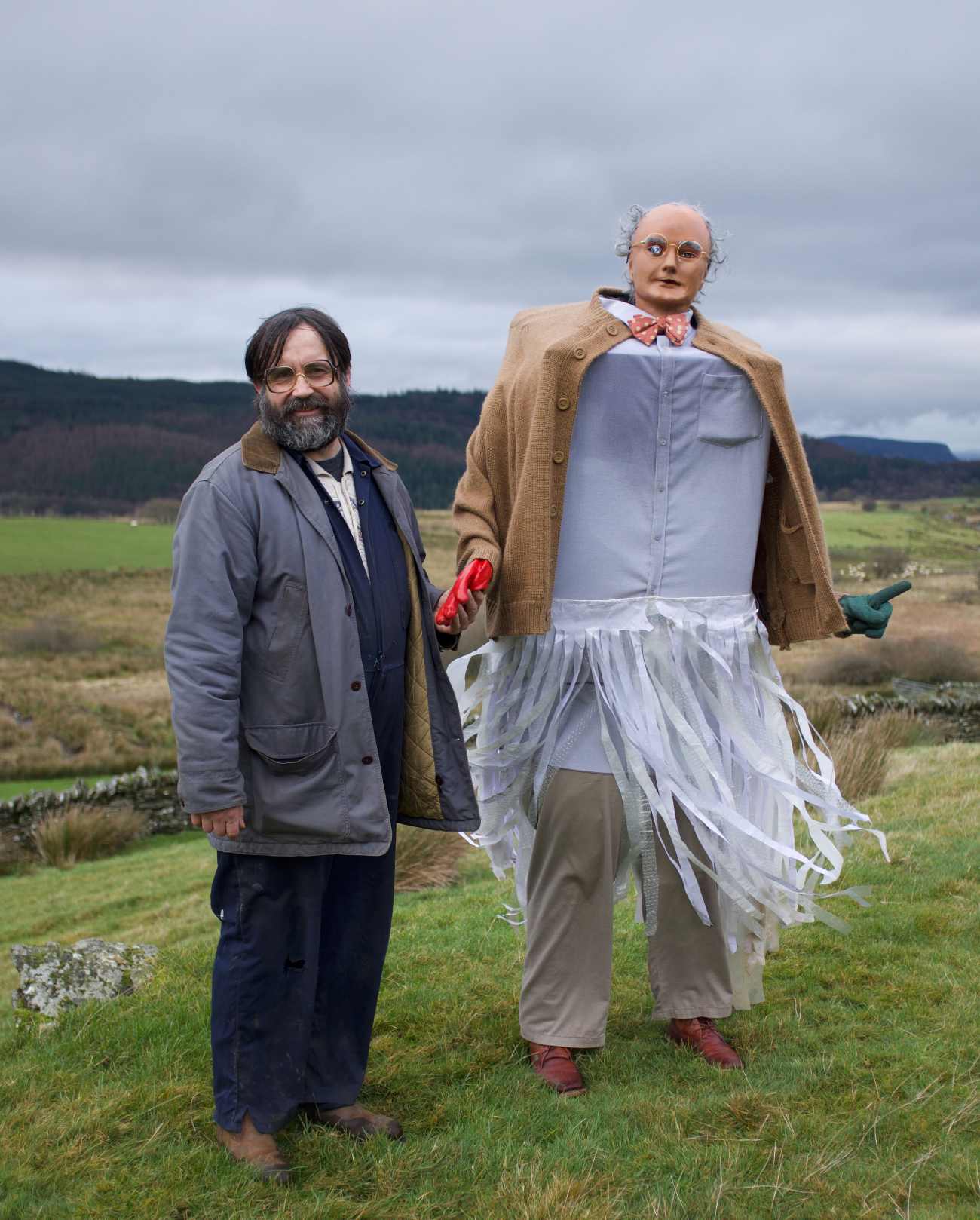 David Earl and Chris Hayward in Brian and Charles

Brian and Charles | Go to Hawaii

In Jim Archer’s playful romp Brian and Charles, a lonely inventor, Brian (David Earl) builds a new friend, Charles (Chris Hayward), out of a discarded mannequin head, broken washing machine, and other bits and bobs. Under Brian’s loving care, Charles learns who he is—a creature who loves cabbages and is resolved to travel to Hawaii to learn how to hula. This new relationship between man and machine defies all expectations. As City AM points out, “Rather than being a portent of mankind’s doom, this robot provides a hilarious lesson in how to be human.” 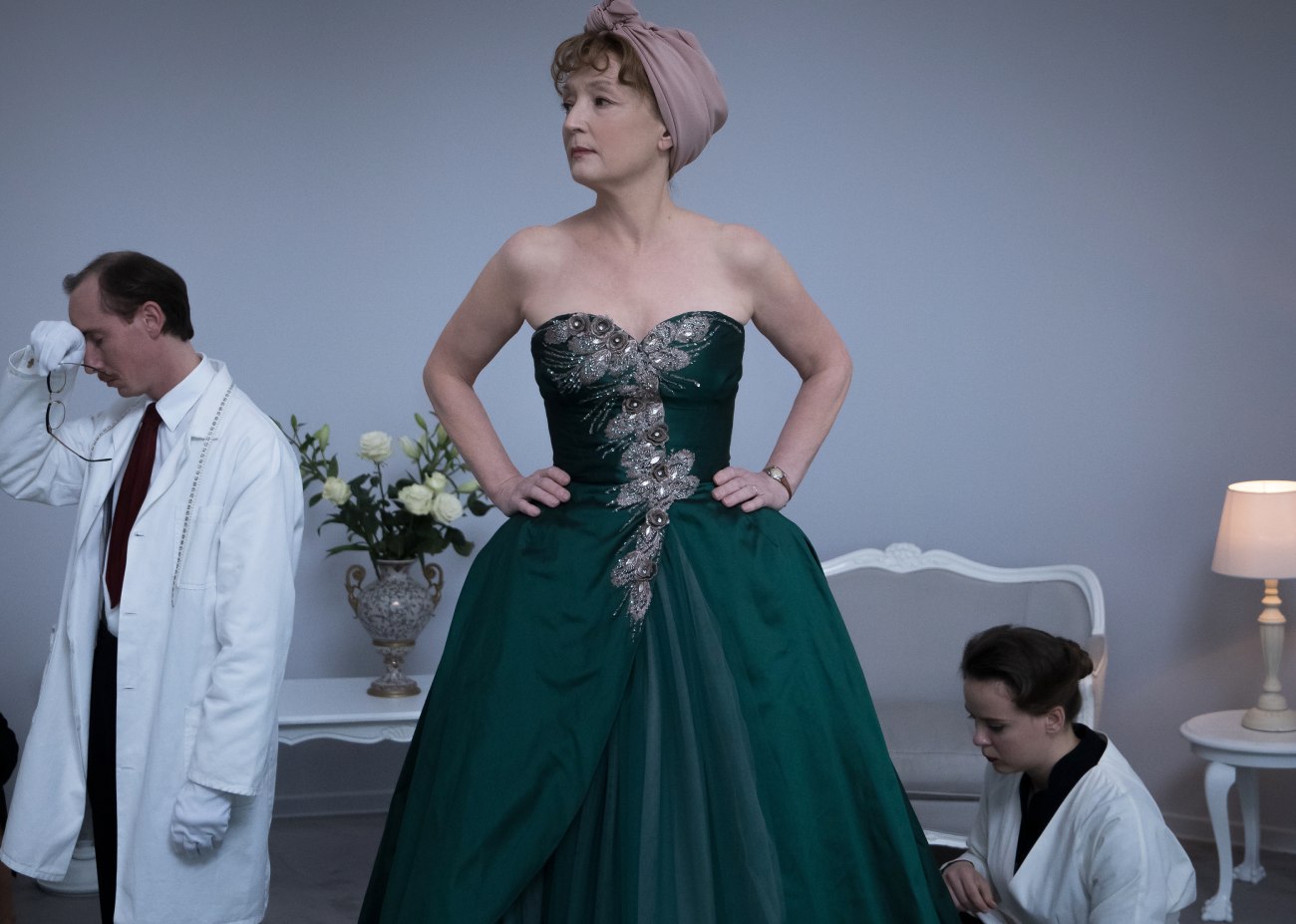 In Anthony Fabian’s comedy Mrs. Harris Goes to Paris, the title character (Lesley Manville), makes it her goal to attain a gown by Christian Dior. In 1957, the London charwoman whose husband had died during WWII rediscovers a purpose for her life when she spies an original Dior creation at a client’s apartment. As The Guardian points out, “She doesn’t want to social climb or to fall in love, she just wants that dress.” After scrimping and saving to pay the hefty price tag, Mrs. Harris faces the French fashion elite, especially Madam Colbert (Isabelle Huppert), the haughty manager of the Paris design house. But in the end, she prevails. As does Manville, whose delightful performance has already been nominated for a Golden Globe for Best Actress (Motion Picture Comedy or Musical).

The official trailer for Vengeance 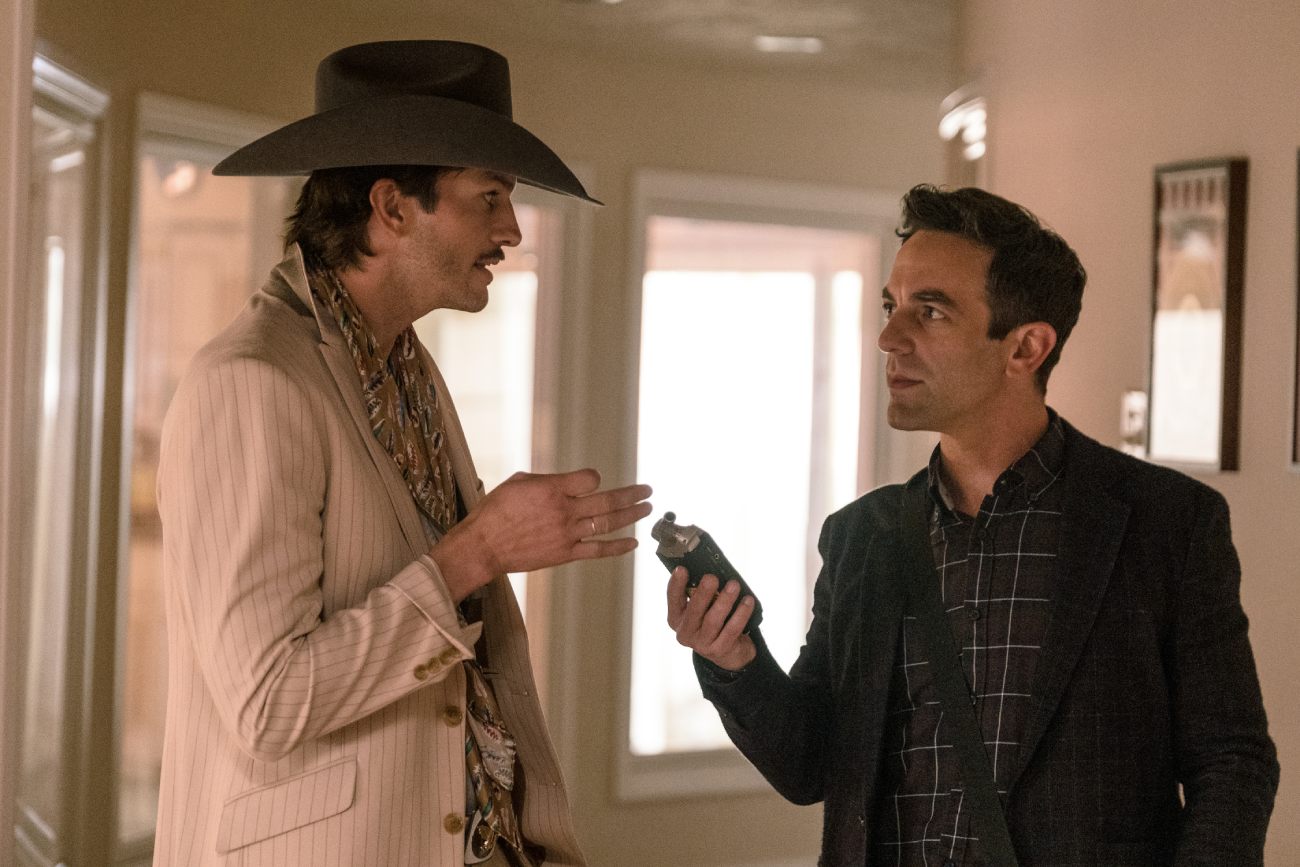 In Vengeance , writer/director B.J. Novak also stars as Ben Manalowitz, a hip New York journalist who realizes his desire to create a podcast when an old fling dies under mysterious circumstances in Texas. As Eloise (Issa Rae), Manalowitz’s potential podcast producer, puts it, “a dead white girl: the holy grail of podcasting.” Armed with a digital recorder, Manalowitz flies to West Texas to turn his podcast into “a perfect stage for his ambitions and his big thoughts about America,” explains The New York Times. While Manalowitz’s dreams might ring a bit hollow, his creator fully realizes his artistic dream. For Variety, Novak “proves a born storyteller with the rare gift of using a film to say something that intoxicates us.” 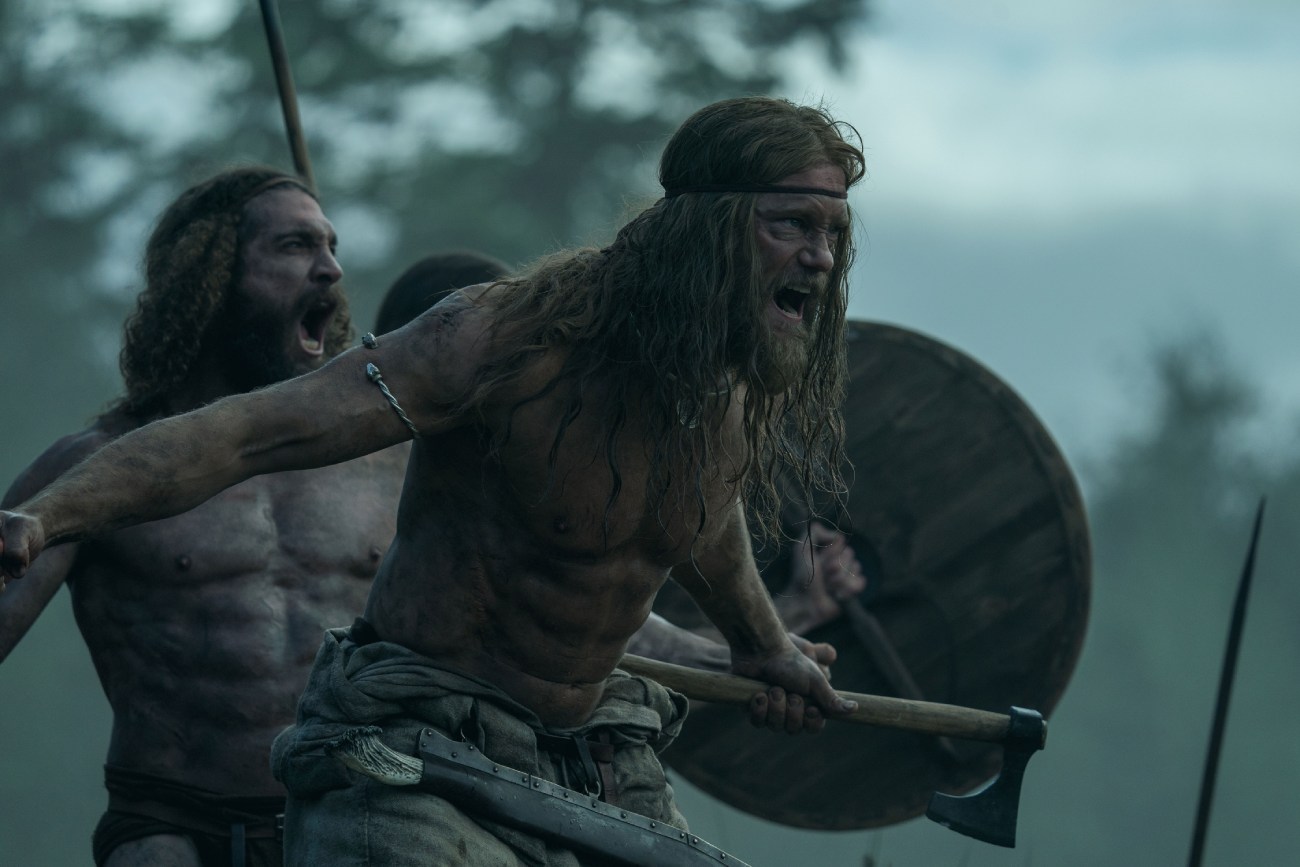 Alexander Skarsgård in The Northman

The Northman | Avenge your father’s death

In Robert Eggers' The Northman, a Viking prince, Amleth (Alexander Skarsgård), is propelled through his life by a three-part mantra: “I will avenge you, Father; I will save you, Mother; I will kill you, Fjölnir." In his youth, Amleth witnessed his uncle Fjölnir (Claes Bang) kill his father (Ethan Hawke) and run off with his mother, Queen Gudrún (Nicole Kidman). That early trauma provided him a script that would determine his fate. While he succeeds in his bloody goals, Eggers puts his resolutions in perspective. As CinemaBlend notes, the film tells “a cold blooded and savage revenge tale that delivers powerful, emotional, and personal stakes while also examining the price of a life dedicated to vengeance.”