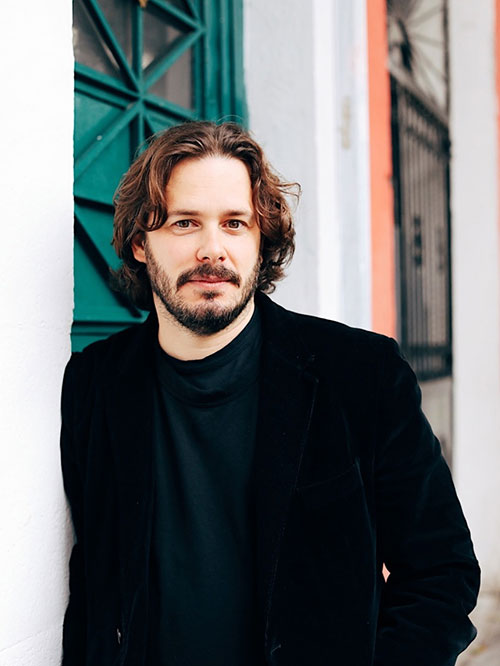 Focus Features has acquired the worldwide rights to Edgar Wright’s first documentary feature, The Sparks Brothers, from MRC Non-Fiction following a widely acclaimed debut at the Sundance film festival this year. Currently with a 100% critics score on Rotten Tomatoes, the film chronicles the decades-long career and influence of the enigmatic rock pop duo Sparks. In his second film with Focus Features this year, director Edgar Wright (upcoming Last Night in Soho, Baby Driver), also produced the documentary with his producing partner Nira Park, though their company Complete Fiction Pictures, along with producers George Hencken, and Complete Fiction’s Laura Richardson. The film was financed by MRC Non-Fiction and will be distributed domestically by Focus Features with Universal Pictures distributing internationally.

How can one rock band be successful, underrated, hugely influential, and criminally overlooked all at the same time? The Sparks Brothers, which features commentary from celebrity fans Flea, Beck, Jack Antonoff, Jason Schwartzman, Neil Gaiman, and more, takes audiences on a musical odyssey through five weird and wonderful decades with brothers/bandmates Ron and Russell Mael, celebrating the inspiring legacy of your favorite band’s favorite band.

Says Focus Features chairman Peter Kujawski, "It's hard to imagine a better pairing of subjects and filmmaker than Ron and Russell and Edgar. For the past five decades, Sparks have been pushing the bounds of pop music with iconoclastic style and a perpetual mission to try something new rather than relying on the tried-and-true. It's that perseverance that has made them among the most influential bands in history. In telling their story, Edgar has crafted an absolute joy bomb that will literally have you dancing in the aisles whether you grew up following them or are just now realizing how much their sound already shaped your life." 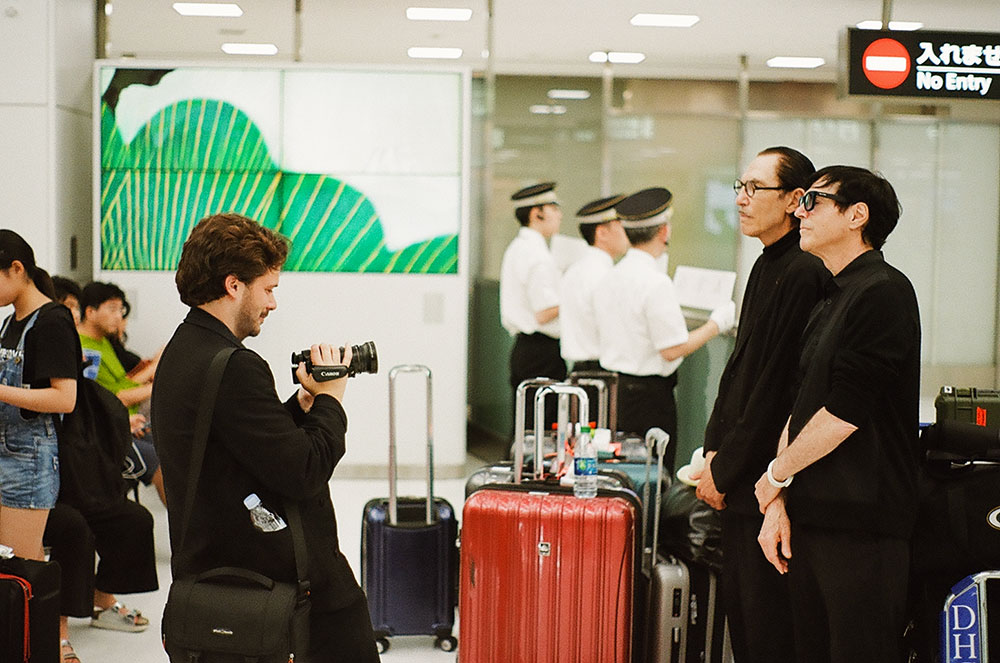 “I’ve had the privilege of seeing Focus Features do what they do best, and they are the perfect team to bring Edgar’s love letter to Ron & Russell to audiences around the world – we are truly envious of everyone who will get to experience Sparks for the first time,” said Amit Dey, Head of MRC Non-Fiction

Wright is represented by CAA and Nelson Davis.