It's the movie event everyone's been waiting for

This September, the worldwide phenomenon Downton Abbey, becomes a grand motion picture event, as the beloved Crawleys and their intrepid staff prepare for the most important moment of their lives. A royal visit from the King and Queen of England will unleash scandal, romance and intrigue that will leave the future of Downton hanging in the balance. Written by series creator Julian Fellowes and starring the original cast, the film has been dazzling both critics and fans who were lucky enough to catch an early screening last Thursday evening.  Here's a look at the reactions and the headlines.

Fans stepped out of the theater completely ecstatic.

And who could blame them? They just reunited with their dear friends of Downton. 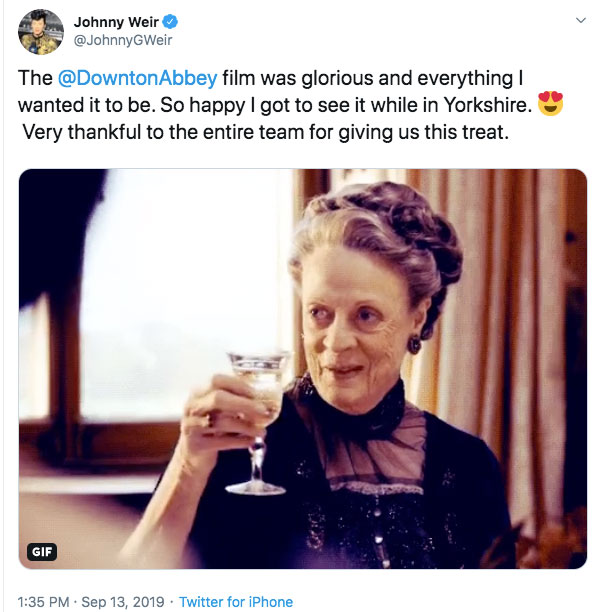 Needless to say, it was definitely a film made for Downton fans.

But even critics were delighted with the film and its spectacular. 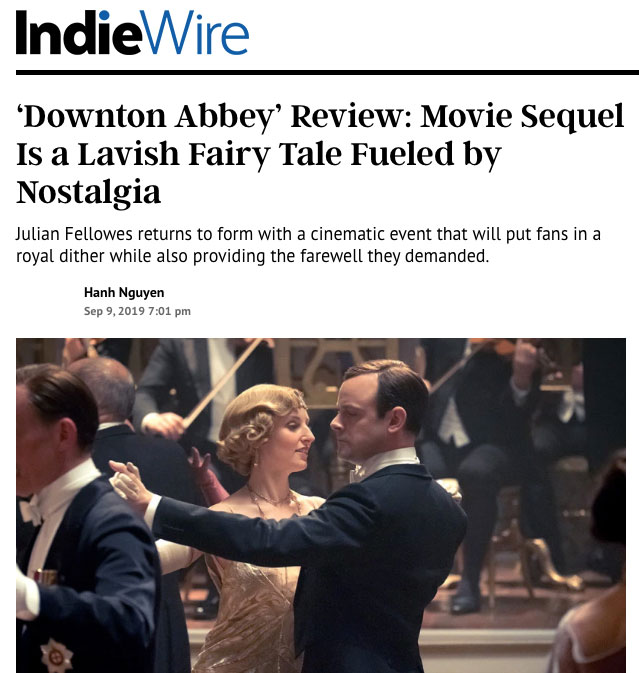 No doubt understanding that fans would be fully satisfied. 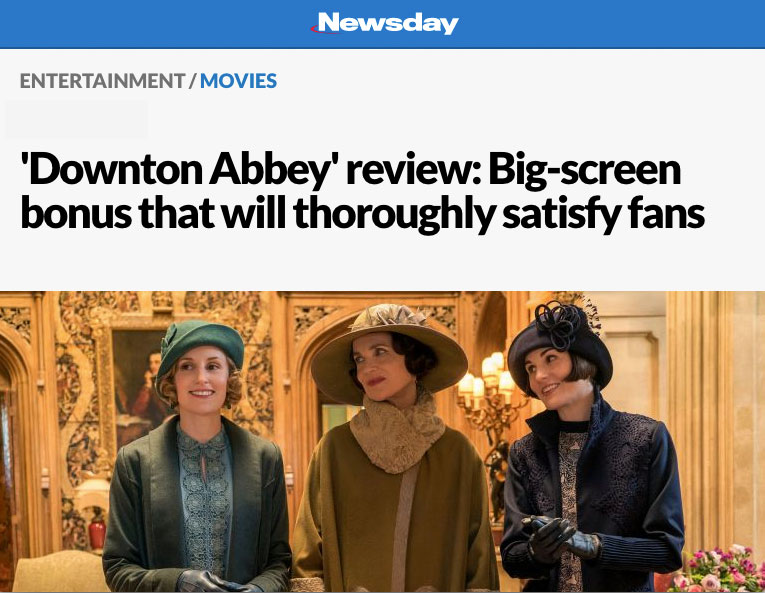 One even comparing it to a superhero blockbuster. 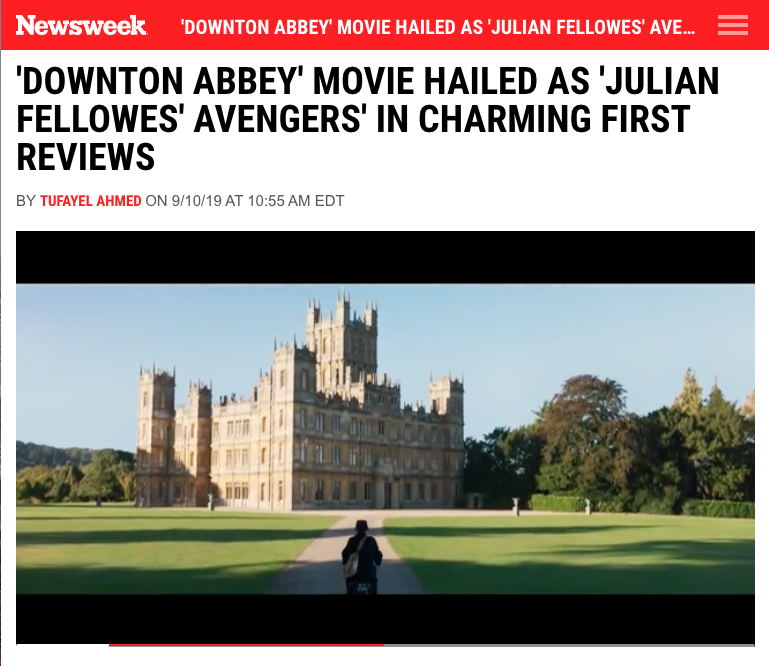 But one thing's for certain, audiences are meant to fall in love all over again. 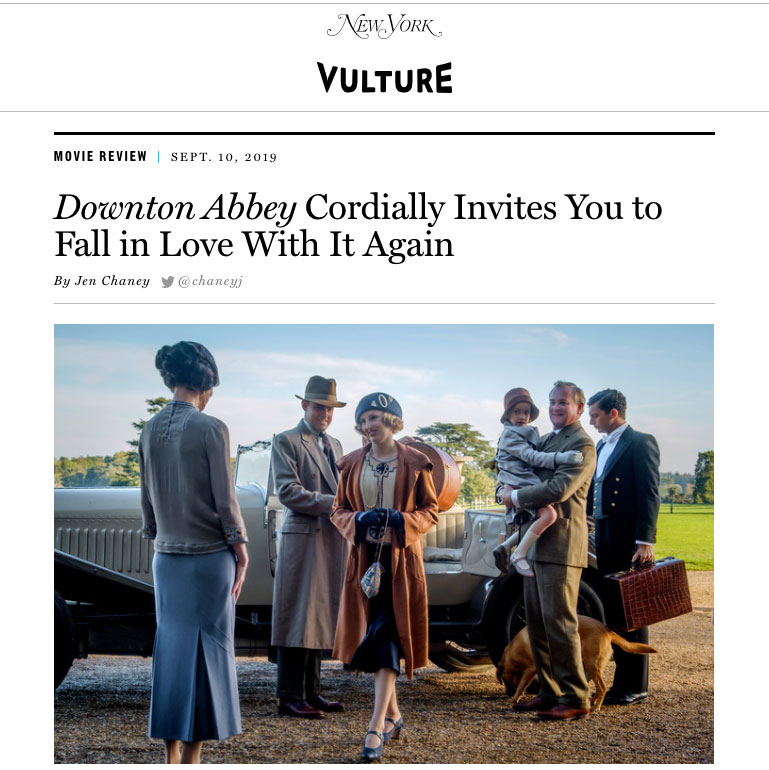