On May 5, Mexicans—and lovers of Mexico—celebrate that country’s independence with a day-long fiesta of food, music, and culture. Film lovers also have a lot to celebrate this Cinco de Mayo, as the recent contribution of Mexico to world cinema ahs been astounding. In the last six years, for example, the Academy Award® for Best Director has been won by Mexican artists five times. To add to the festivities, we are celebrating four artists of Mexican descent who lent their immense talents to Focus films. 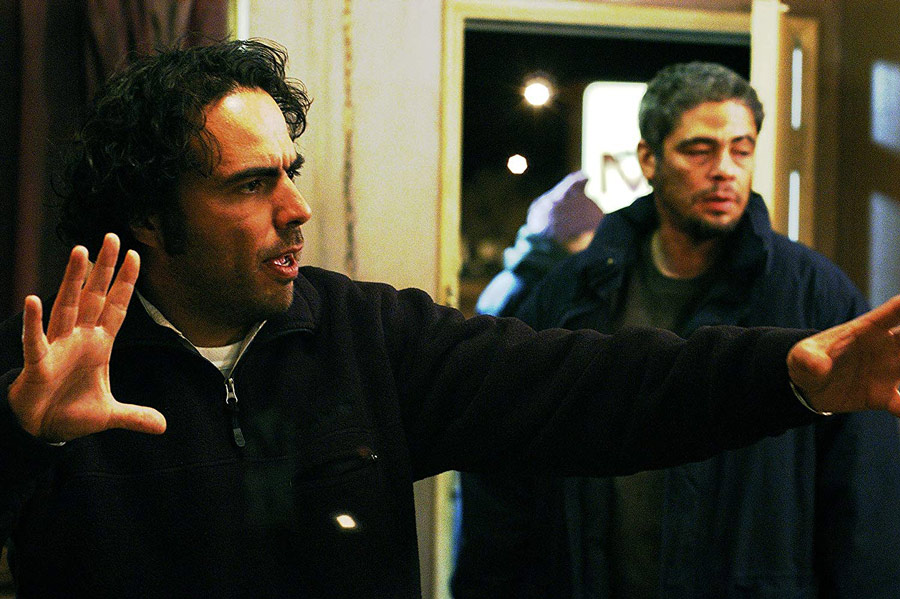 After Alejandro González Iñárritu made an international splash with his debut feature, Amores Perros, Focus reached out to help this talented filmmaker get his first English-language film, 21 Grams, into theaters. An enthralling philosophical puzzler starring Sean Penn, Naomi Watts, and Benicio Del Toro, 21 Grams proved a revelation to all. “The depth of intimacy” that he “plumbs here are so rarely touched by filmmakers that 21 Grams is tantamount to the discovery of a new country,” proclaimed The New York Times. This high praise proved more than warranted as Iñárritu went on to win the Academy Award® for Best Director two years in a row for later films. Even after moving to Hollywood, Iñárritu remains committed to his homeland. After his friend and fellow Mexican director Guillermo del Toro won an Academy Award for The Shape of Water in 2018, Iñárritu expressed his national solidarity, stating, “We’re going to build a wall made entirely out of Oscars.”

Get 21 Grams now on iTunes or at Amazon. 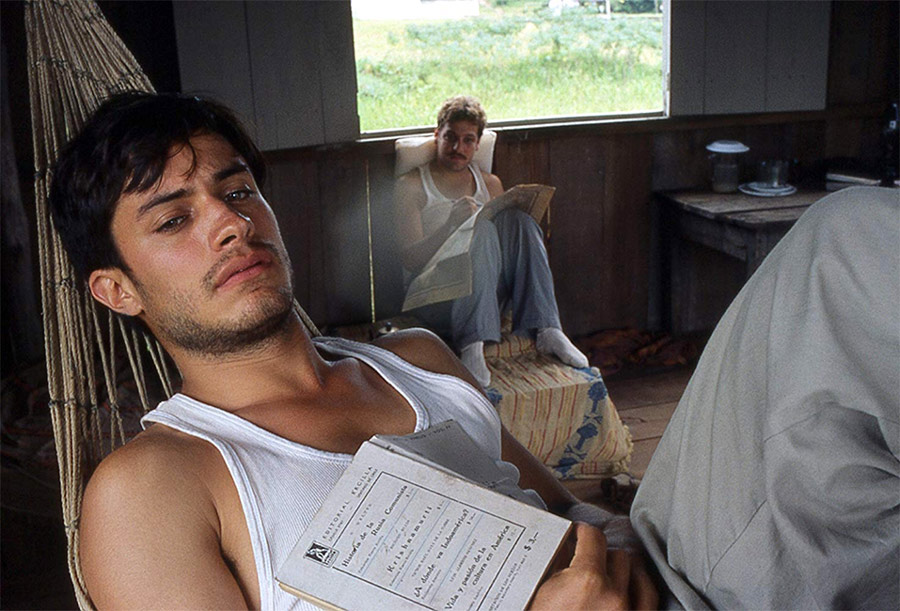 Born in Guadalajara, Mexico, Gael García Bernal starting acting as a child. In his early twenties, he became an international star with back to back hits: Alejandro González Iñárritu’s Amores Perros in 2000 and Alfonso Cuarón's Y Tu Mamá También in 2002. But these two films barely prepared audiences for the depth he brought to playing Ernesto Guevara (before he became the revolutionary Che) in Walter Salles’ The Motorcycle Diaries. Rolling Stone notes that Bernal “gives a breakthrough performance, playing Ernesto like a gathering storm.” While Bernal has gone on to make films and TV shows around the world, his heart remains rooted in Mexico. After giving his voice to the animated hit Coco, Bernal explained, “Being from another country, and doing a film about a place, a tradition about a place, and making it from that place—it’s a triumph.” 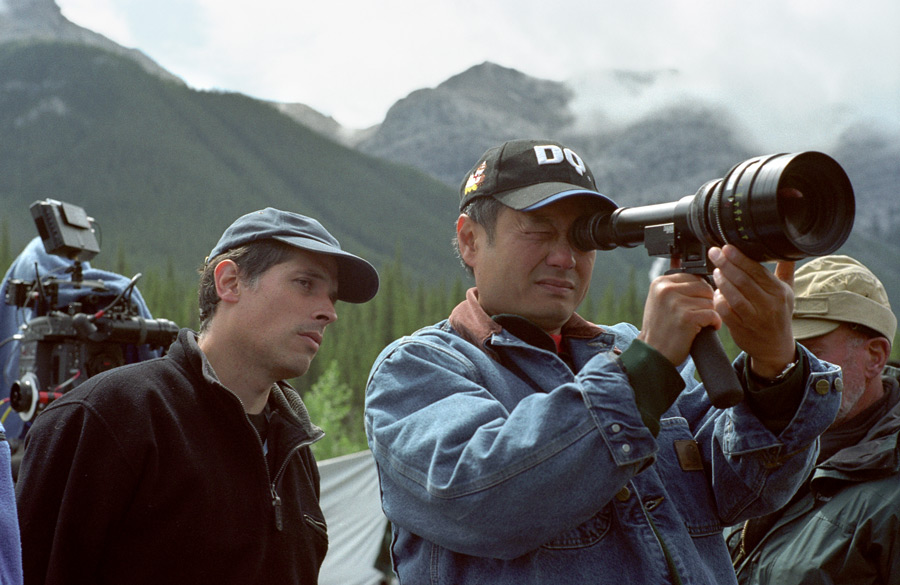 Born in Mexico, cinematographer Rodrigo Prieto learned his craft at the Centro de Capacitación Cinematográfica (CCC) in Mexico City. For nearly a decade Prieto honed his skills working on low-budget and short films before he got tapped to shoot Amores Perros. Six years later, Preito’s years of hard worked paid off when he received an Academy Award® nomination for his breathtaking cinematography of Ang Lee’s Brokeback Mountain. For Rolling Stone, Prieto captures “the beauty and terror in nature that mirror the vivid and sometimes violent relationship between the two men [Jack Twist (Jake Gyllenhaal) and Ennis del Mar (Heath Ledger)].” 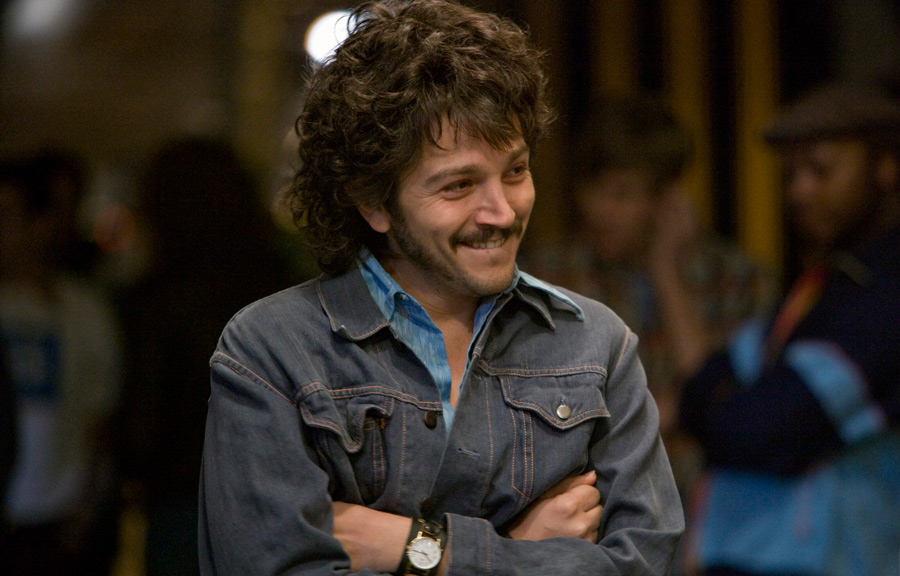 Born in Mexico City, Diego Luna started working as child actor, getting his first big role at 12 in one of the country’s most popular telenovelas. Along with his childhood pal, Gael García Bernal, Luna graduated from local celebrity to international star when he appeared in Alfonso Cuarón's coming-of-age comedy Y Tu Mamá También. Luna went on from there to have a dynamic career directing, acting, and producing various projects. In Gus Van Sant’s Milk, he garnered acclaim playing Jack Lira, “an impulsive, unstable young man” messily involved with Harvey Milk (Sean Penn). Luna was applauded by The New York Times for the way he played the character with “an operatic verve that stops just short of camp.” In the last few years, Luna reclaimed his heritage by returning to Mexico. “I felt an urgency to be a part of what was happening in my country,” he explained.