From Milk to Taking Woodstock, this now 32-year-old actor has already delivered a lifetime of great performances

Born on March 13, 1985, Emile Hirsch grew up between Los Angeles and Santa Fe, NM, two worlds—one the center of the film industry and the other, a mountainous outpost—whose different perspectives would define his destiny. As an actor, he built a successful career working with some of the world’s finest directors, like Gus Van Sant and Ang Lee. As an artist, he’s explored the psyches of fascinating outsiders, often living on the edge. Still a  young man, Hirsh has made an indelible mark on American cinema, especially with his two Focus films––Milk and Taking Woodstock. On his birthday, we celebrate his past, but are even more excited about what great performances he'll bring to us in the future. 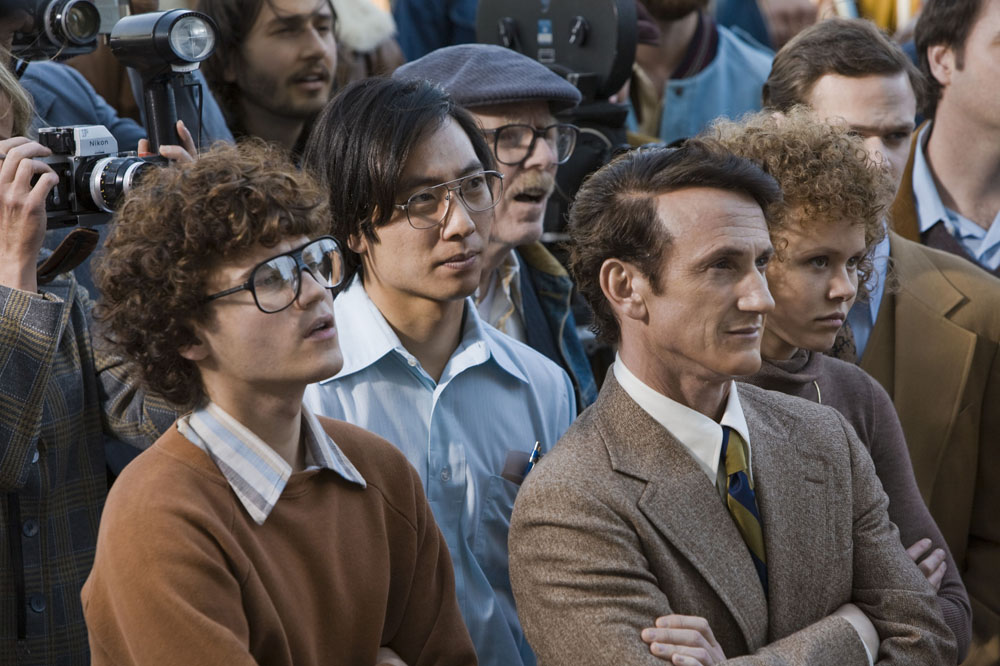 In 2008, Emile Hirsch brought the past to life playing Cleve Jones in Gus Van Sant’s Oscar-nominated Milk. As the young kid who became indispensible to Harvey Milk (Sean Penn), the groundbreaking gay San Francisco supervisor who was assassinated in 1978, Hirsch embodies the utopian energy of a revolutionary moment in American history. Jones, who befriended Hirsch during the making of the film, marveled at the young actor assigned to play him. “I'm just so lucky to have had Emile take on that role,” Jones told FirstShowing.com. “I've come to really love him.” Critics were equally in love with Hirsch’s performance. Salon’s Andrew O’Hehir writes, “Emile Hirsch is wonderfully vivid as Cleve Jones, a wide-eyed street kid from Phoenix whom Milk takes under his wing.” And Rolling Stone’s Peter Travers describes him as “sensational.”

With his talent for capturing real-life figures, Hirsch has convincingly portrayed a range of characters, from a modern-day US Navy SEAL in Lone Survivor to an era-defining Seventies skater in Lords of Dogtown to a Sixties war vet in Taking Woodstock. Recently he even tore up the small screen as the depression-era gangster in the TV miniseries, Bonnie & Clyde, a role that the Boston Globe applauded Hirsch for “imbuing Barrow with a sense of desperation as real as his sense of romantic myth-making.”

Part of a new generation of talent

In 2008, Entertainment Weekly recognized his potential by adding him to their prestigious “30 Under 30” list, alongside other up-and-comers like Jake Gyllenhaal and Ryan Gosling. It was quite a tribute to the actor who first thought about his future career after watching Macaulay Culkin in the 1990 comedy Home Alone as a little boy. “I had the idea when I was like six and just kept on doing it,” he recounts to IndieWire.

At age eight, Hirsch landed his first TV part in Kindred: The Embraced. And by 16, he was cast in his first feature film, Peter Care’s Sundance favorite, The Dangerous Lives of Altar Boys. Early on, Hirsch distinguished himself by playing complicated young men in emotionally complex films. “Mr. Hirsch does a wonderful job of conveying his character's inner struggle, especially his discomfort when entrusted with an explosive confidence whose ramifications are more than he can absorb,” writes The New York Time’s Stephen Holden about Hirsch playing a young Southern Catholic schoolboy growing up in the Seventies.

Two years later, Hirsch proved equally appealing in a more conventional film, the teen Hollywood comedy, The Girl Next Door. For the most part, however, Hirsch gravitated towards smart, serious films––like Alpha Dog, Into the Wild, and Milk––that gave him the chance to hone his craft. Even in difficult times, Hirsch returns to his love of acting to sustain and renew him. Hirsch tells Indiewire that after one very bad year, “I really wanted to move forward… doing what I found value in, which was doing good work. It helped get some of my confidence back to see that, OK, this what I do — I’m an actor." 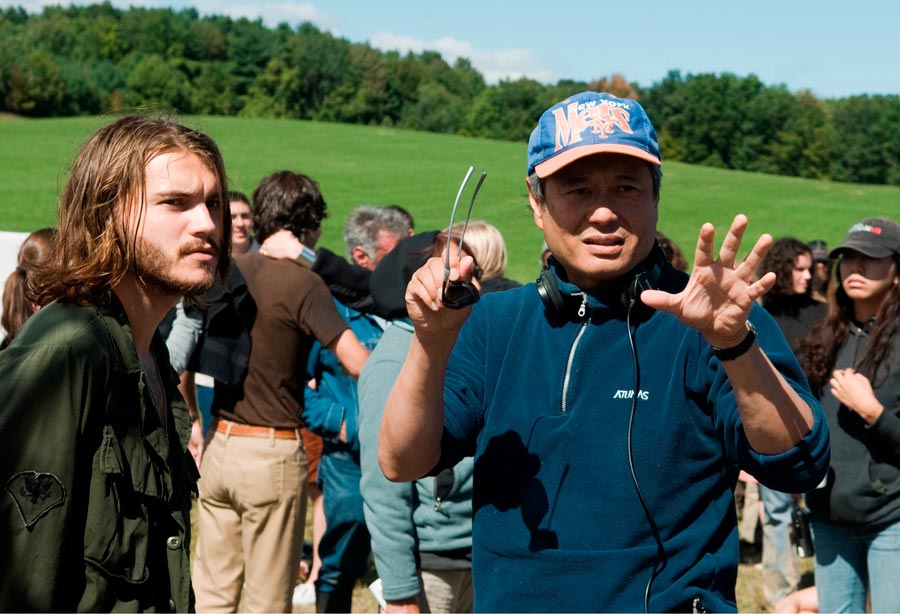 He plays it to the edge, and beyond

Reviewing Taking Woodstock for the Denver Post, Lisa Kennedy writes, “Emile Hirsch once again shows why he is becoming a serious talent.” In Ang Lee’s fun film about the summer of peace, love, and music, Hirsch was tasked with playing Billy, a Vietnam vet suffering from PTSD. “It was a delicate balance,” explains Hirsch, “Ang kept saying, ‘It’s a comedy,’ but my character, Billy, had spent time in Vietnam and, in a certain sense, he is the least comedic character… [He’s] on a razor’s edge about what could be funny." To find that edge, Hirsch dove into the period, reviewing over 25 films about the war and the counterculture. In addition, he spent time with actual vets, some, as he told Collider, who worked on the film. His nuanced performance of Billy showcases Hirsch's penchant for exploring engrossing, edgy characters. Another example of this quality can be seen in Catherine Hardwicke’s skater film, Lords of Dogtown, in which Hirsch is “particularly memorable,” according to the San Francisco Chronicle, “as the skater who acts the craziest but is also the most loyal to the unwritten Z-Boy rules.” And in Oliver Stone’s brutal Savages, Hirsch plays it fast and dangerous laundering money for a Southern California drug ring challenging the Mexican cartels.

He brings “more than acting” to his roles

Before Sean Penn cast Hirsch as the lead actor for Into the Wild, he spent four months getting to know the young man himself. “I knew it would be a very rare 21-year-old who could come into the monastic life that was gonna be necessary in so many ways,” Penn told the San Francisco Chronicle. Hirsch proved not only up for the film's grueling endurance course of climbing mountains and running river rapids, but brought his heart and soul to the character.

Adapted from Jon Krakauer's harrowing non-fiction book of the same name, the movie is centered on Hirsch’s unflinching performance as Christopher McCandless, a young man whose burning desire to live life on his own terms led him to tragedy in the Alaskan wilderness in 1992. The story “had all the elements that are enduring for me,” Hirsch told PopMatters. “Rites of passage, the pursuit of personal freedom, and the journey to feel your own life.” The actor captured the character so well that many felt he revealed a part of himself in the process. “Emile Hirsch plays him in a hypnotic performance,” exclaimed Roger Ebert. “It is great acting, and more than acting.”

Driven like his character, Hirsch pushes himself with each new role and challenge. In 2013, he even took himself to the limits of endurance when he climbed Mount Kilimanjaro as part of the charity drive, Summit to the Summit, to bring global attention to the need for clean drinking water in Africa.