Alongside Justin Chon and co-stars Mark O'Brien and Sydney Kowalske were a number of familiar Hollywood faces at Tuesday night’s LA premiere of Blue Bayou, including Awkwafina, Steven Yeun, George Takei, Harry Shum Jr., Benedict Wong, and more. Detailing the emotional story of Antonio LeBlanc as he struggles to support his family and escape the ghosts of his past while facing the looming specter of deportation, the movie was met with celebration for its depth and real-world impact. Pairing incredible insight with moving performances, the film reaffirms Justin Chon’s skill as a director, with Awkwafina giving it a nod as a “masterpiece.”

Catch a few more reactions and thoughts from those who attended the premiere below. 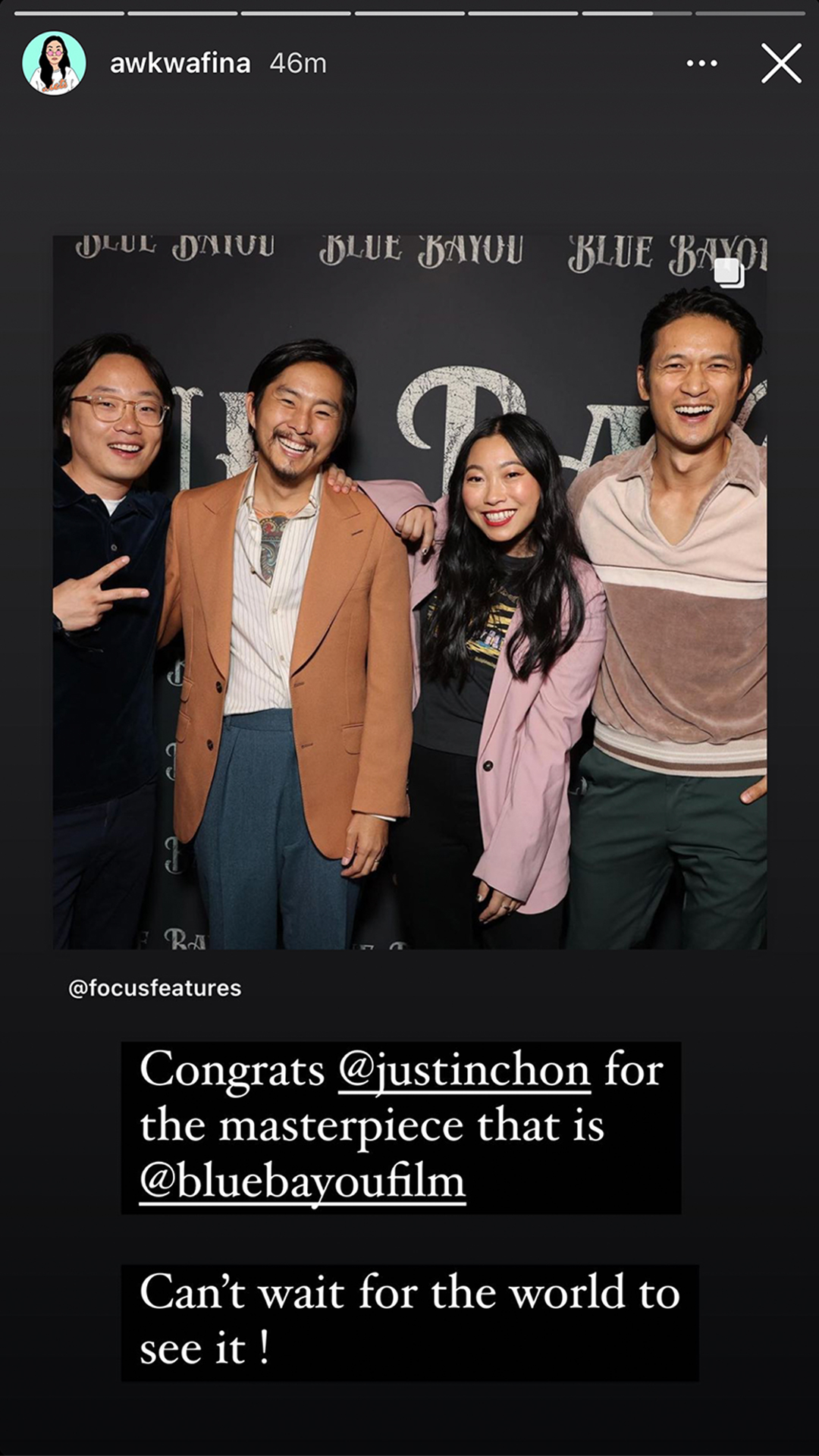 Many in the audience, including Harry Shum Jr., were touched by the impact of the film. 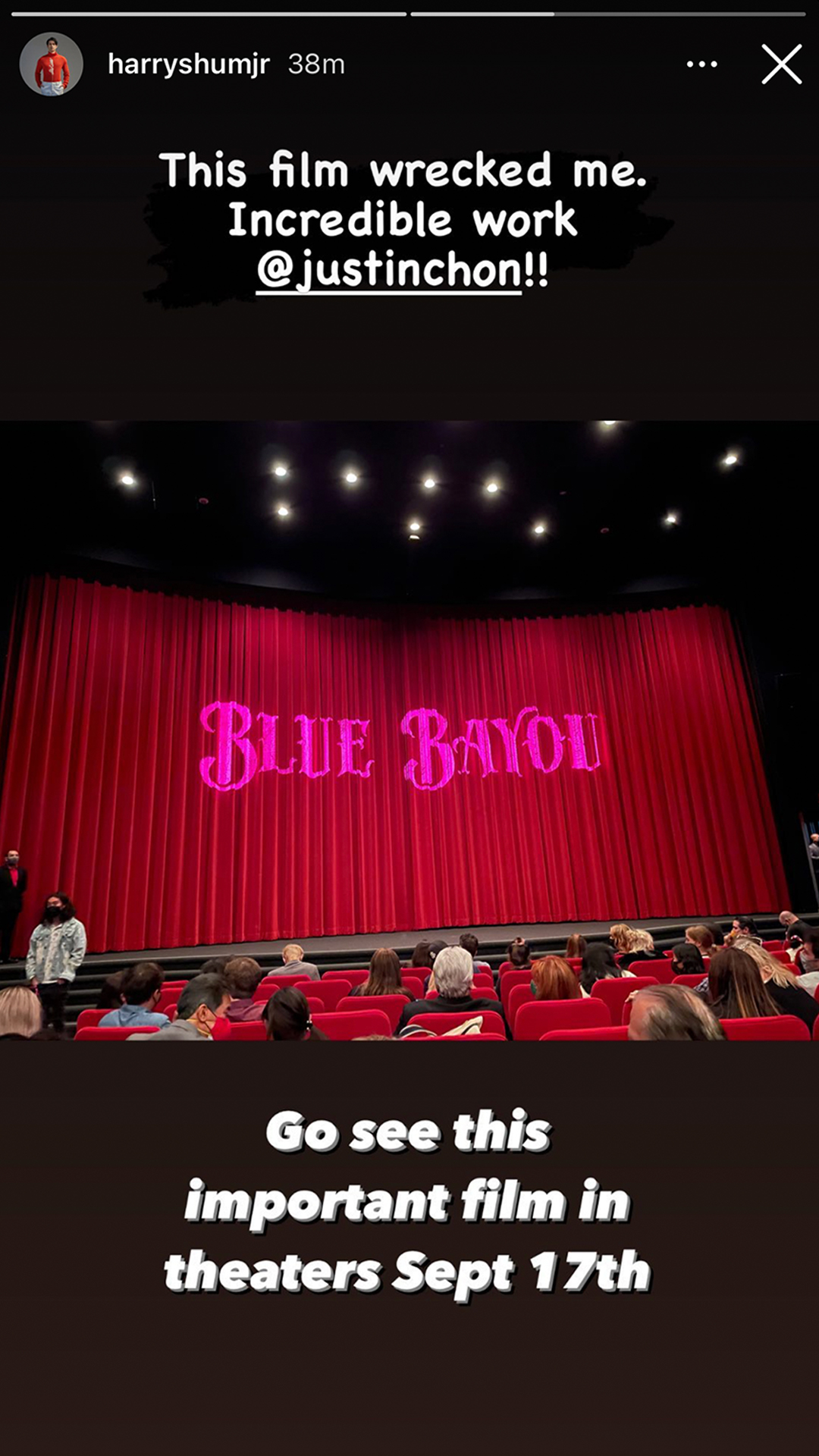 While others like Minari's Steven Yeun celebrated Justin himself, both as a person and as a writer, director, and actor. 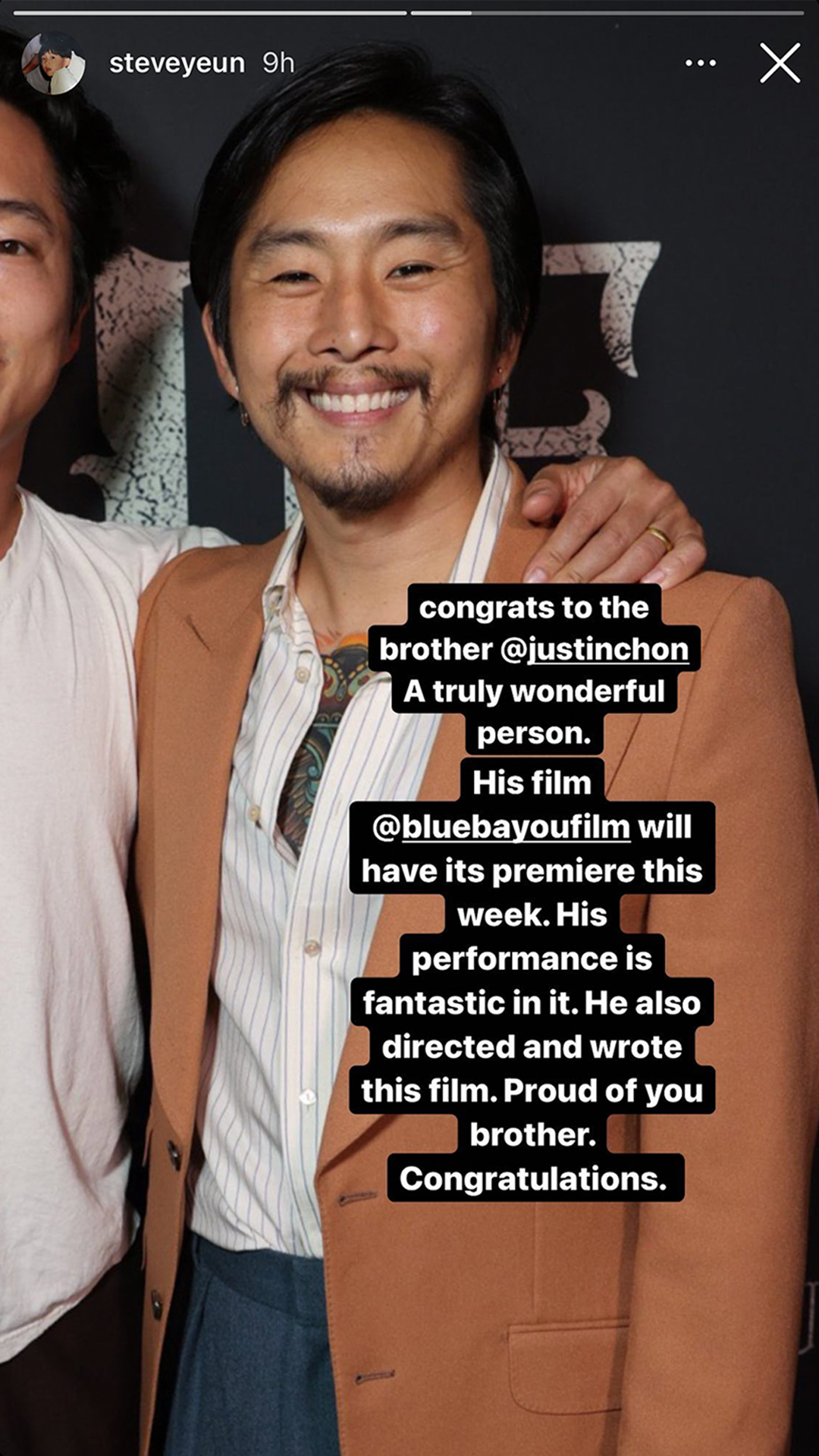 Riverdale's Charles Melton felt the inspiration after watching the premiere. 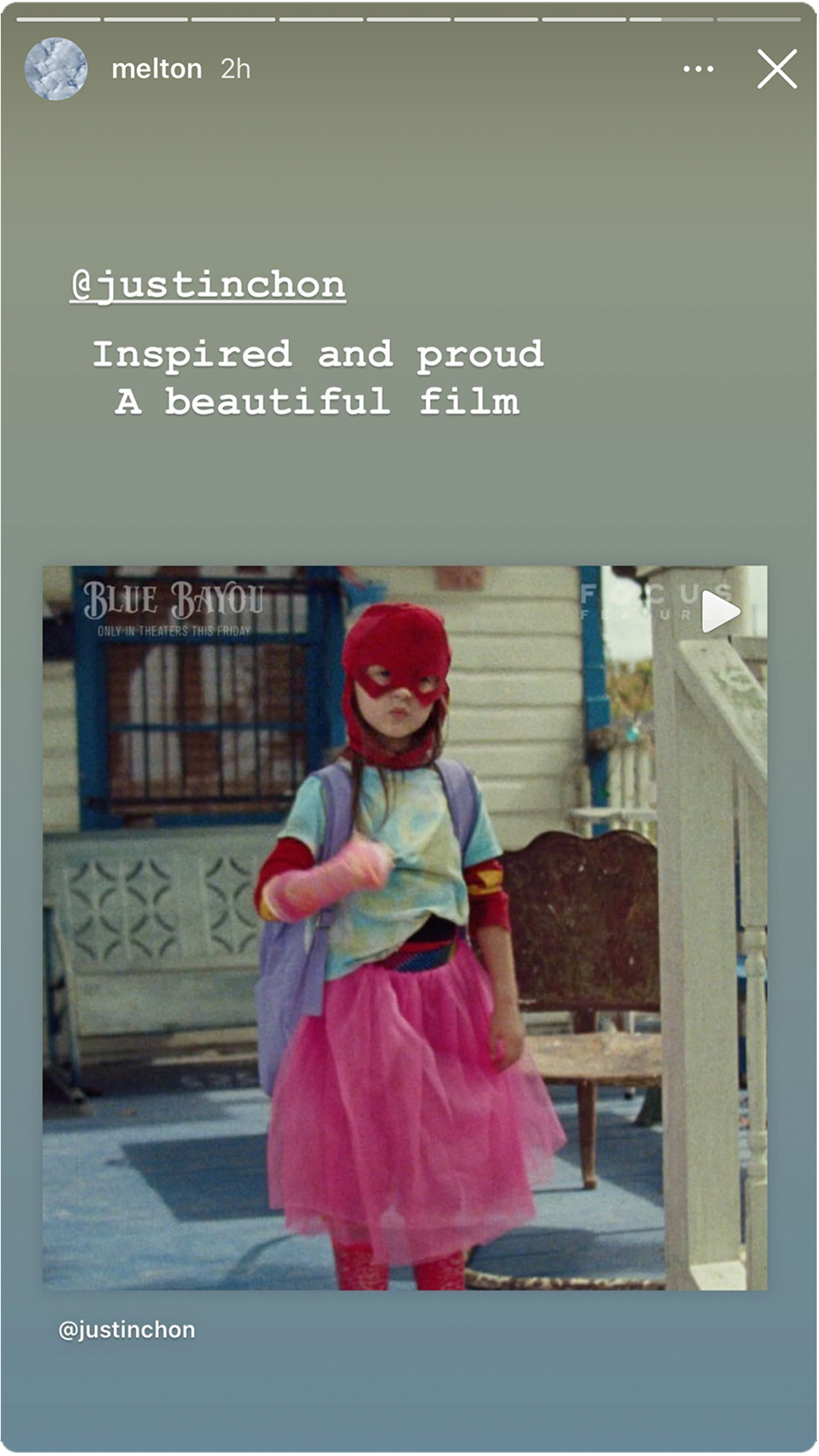 And Miki Ishikawa of The Terror called it "Hands down the best film I've seen this year." 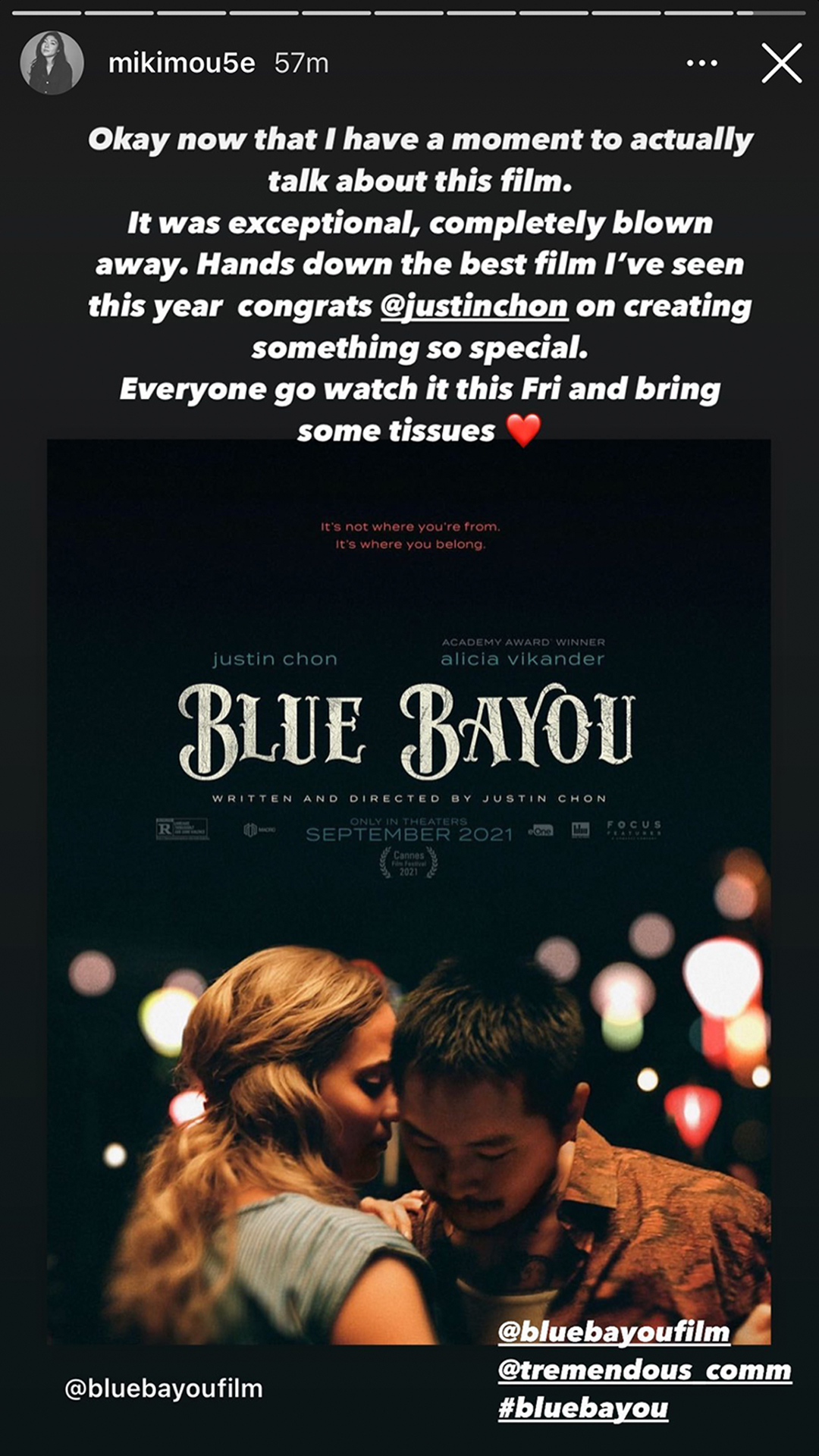 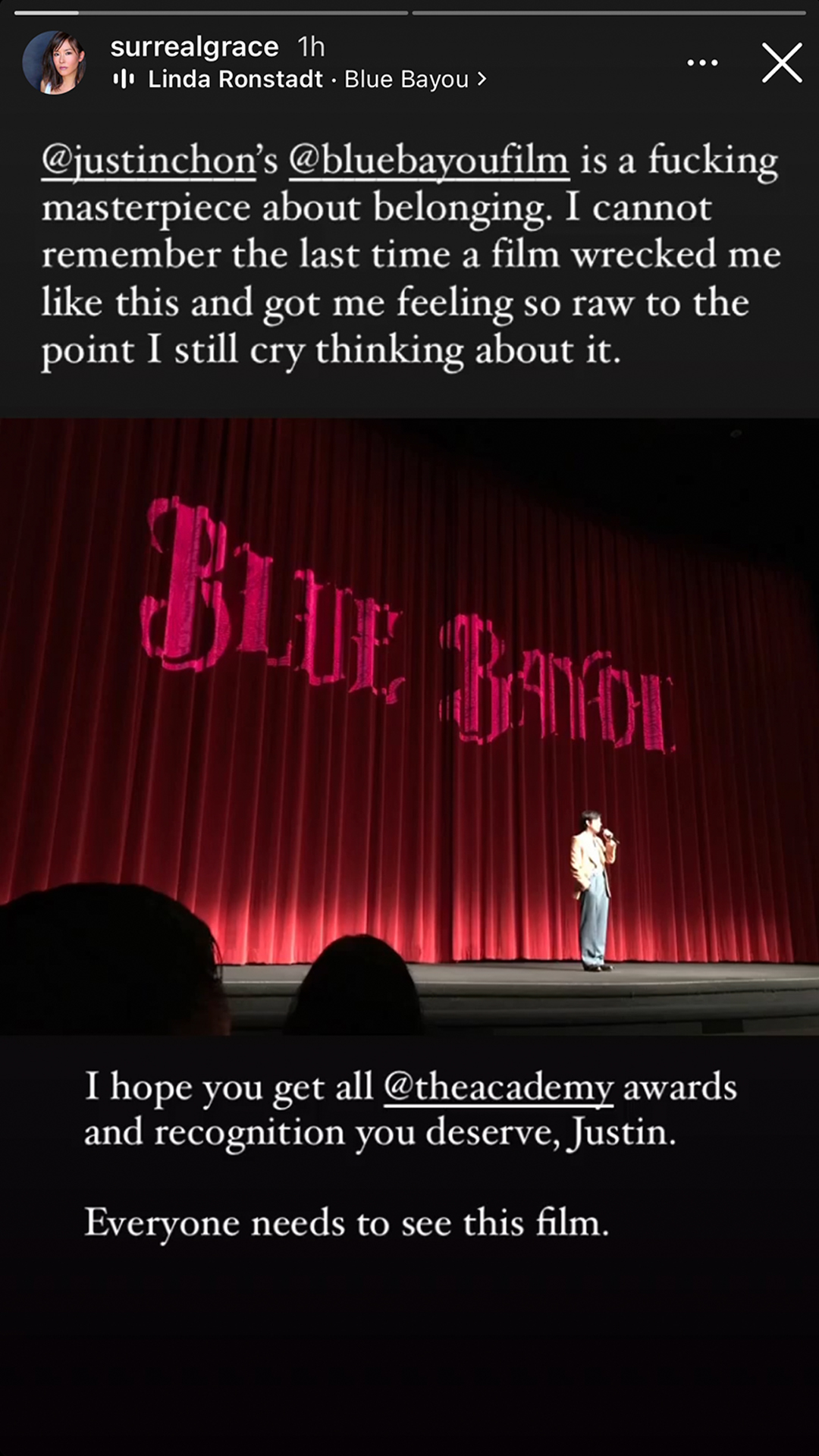 A few tears were shed by Filipino actor/singer/model Tony Labrusca. 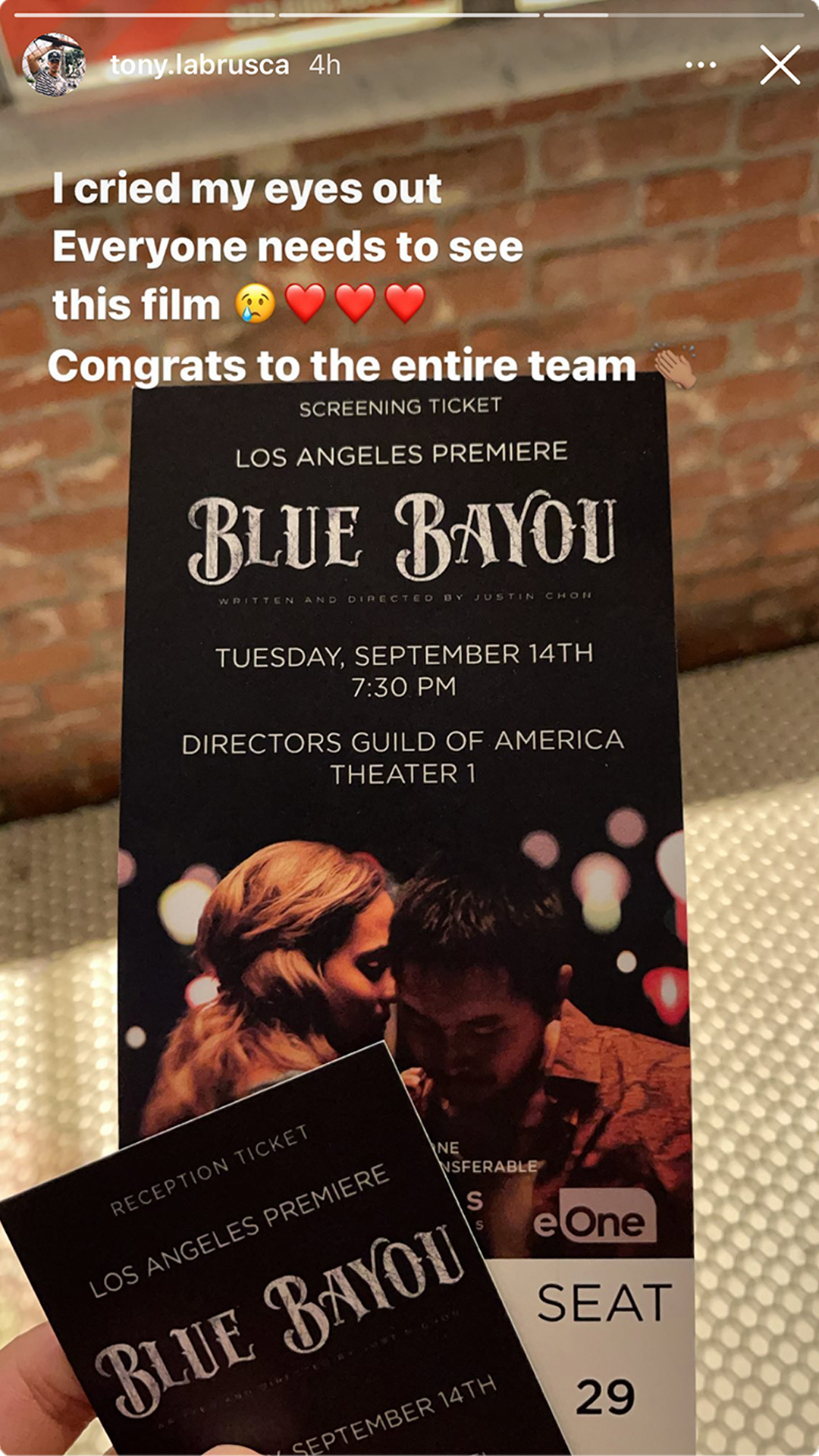 But it appears that Blue Bayou managed to move everyone else in attendance as well, with Helstrom and True Detective's Alain Uy calling it "gut wrenchingly beautiful." 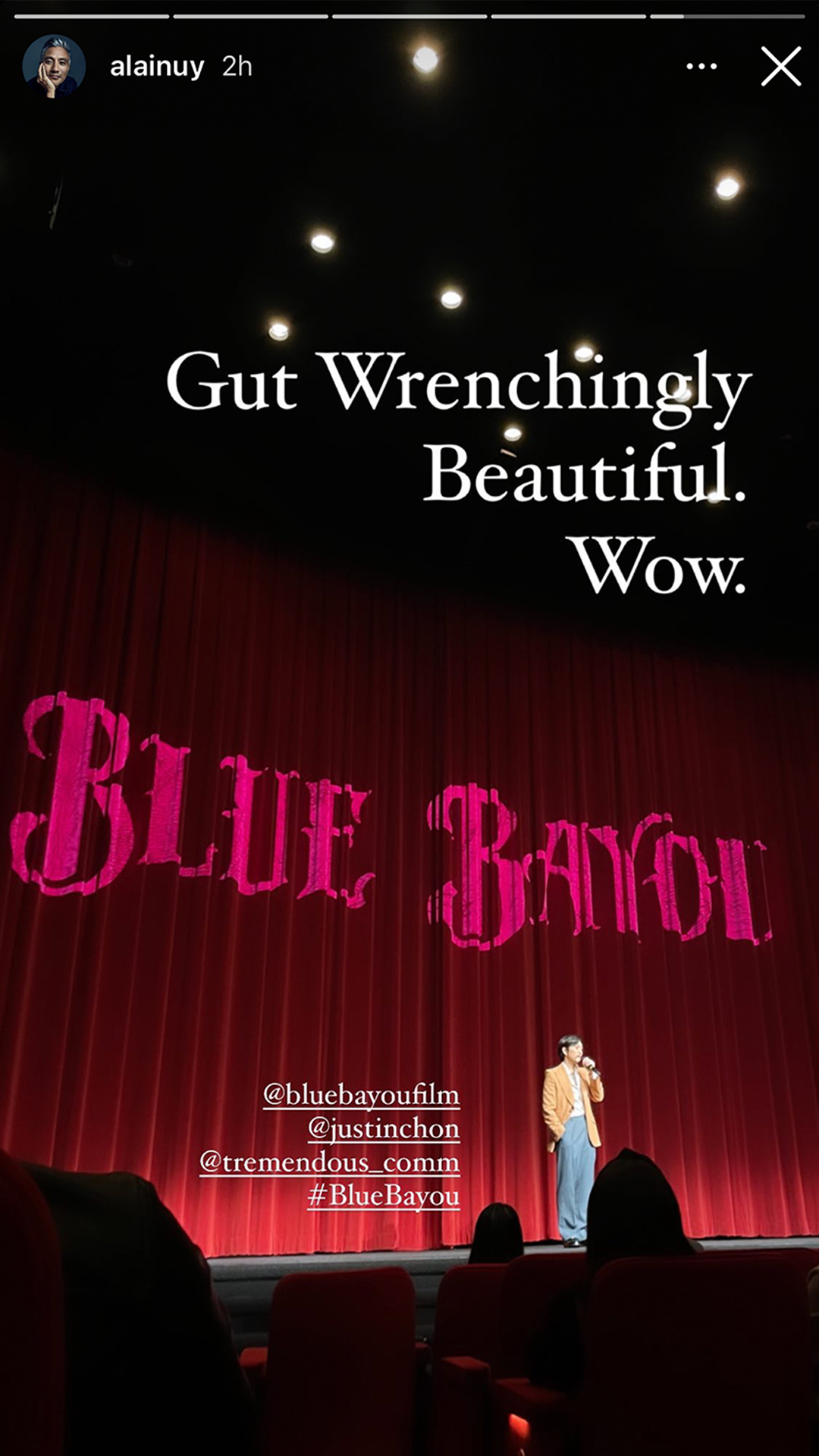 And Warrior's Dianne Doan confirming that the feeling throughout the theater was universal. 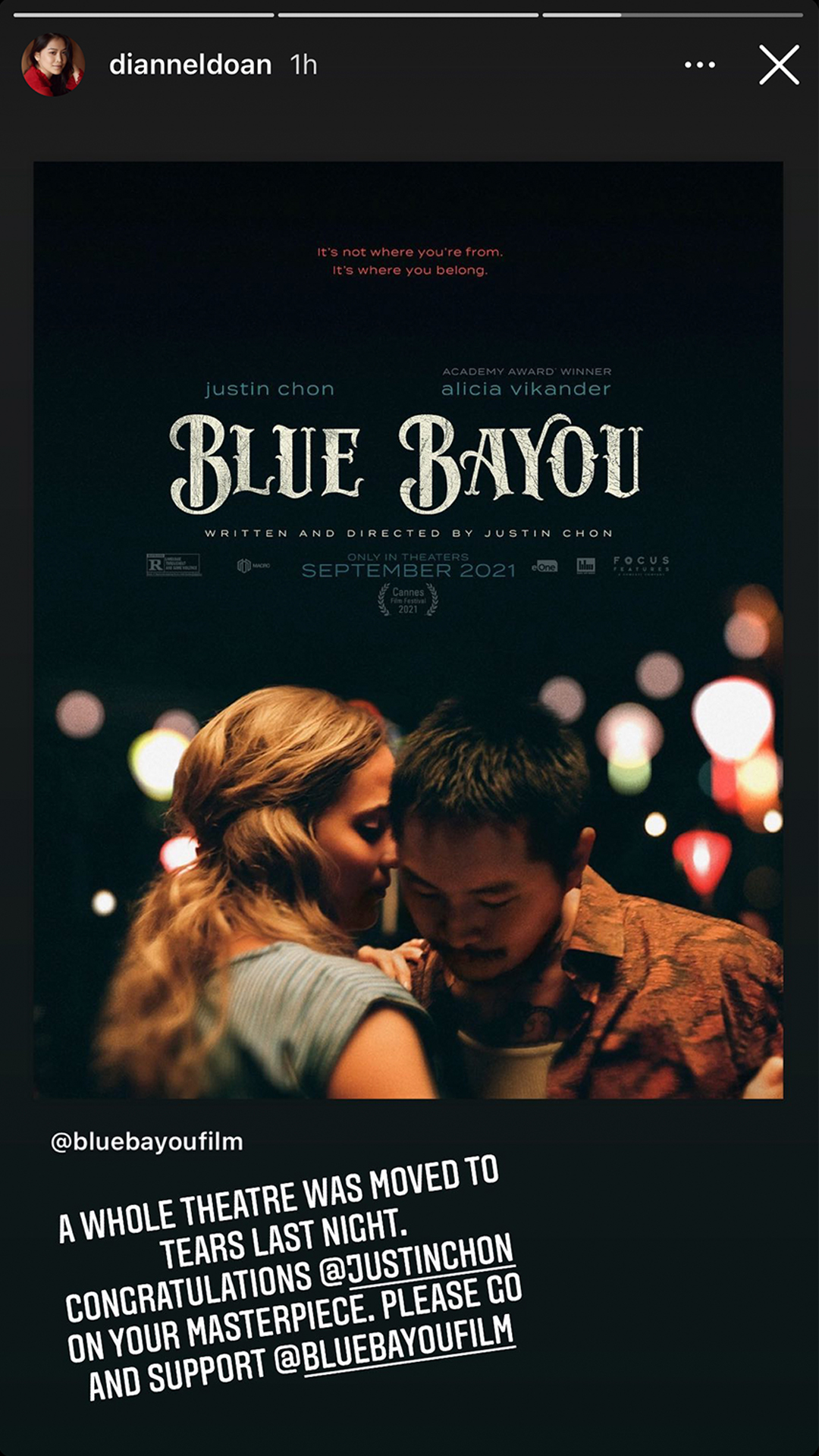 After it all, everyone seemed to agree: between the beauty and the tears, Blue Bayou is a gut-wrenchingly beautiful story that needs to be seen. 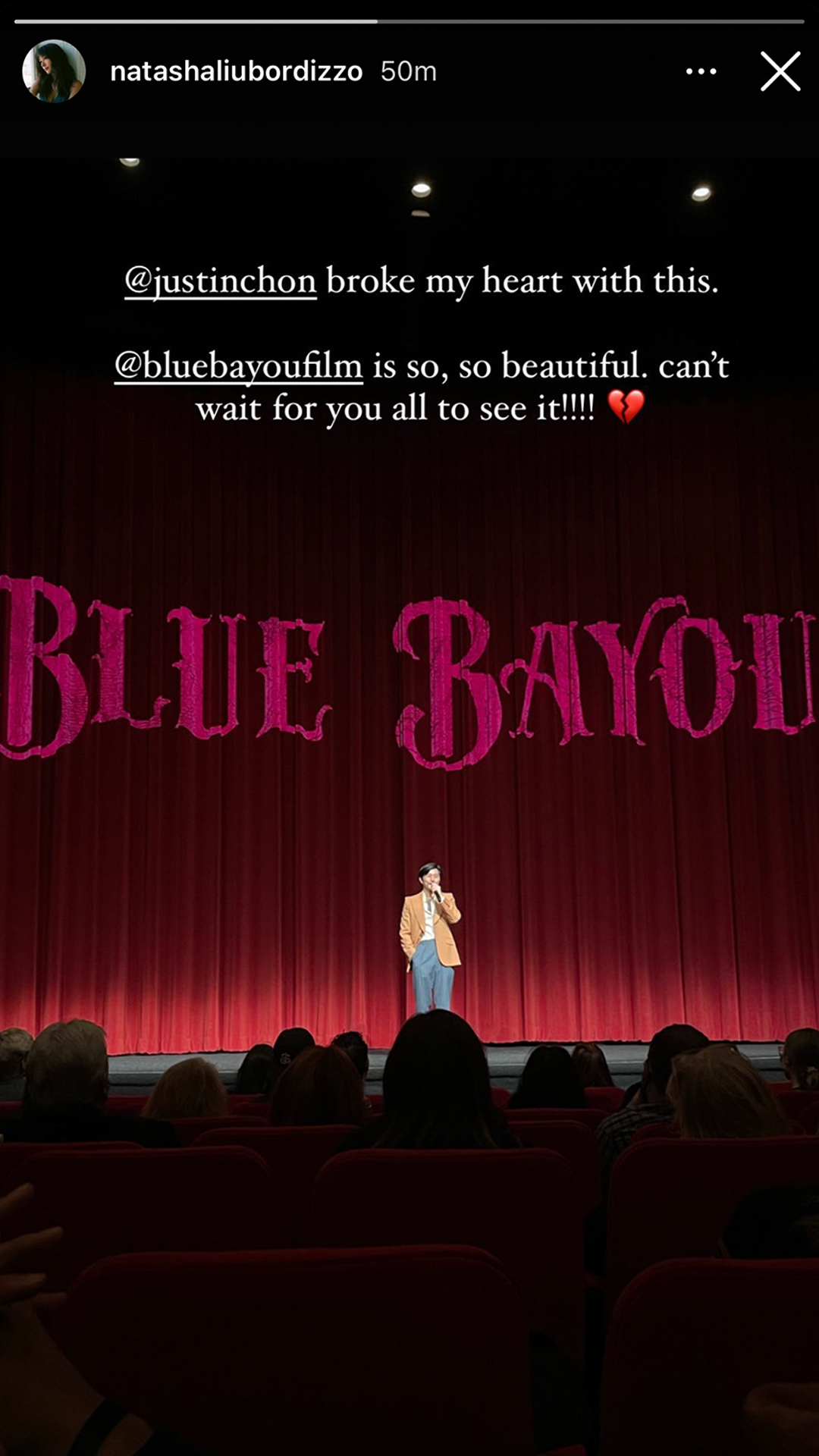 Get tickets to see Blue Bayou in theaters today.

The official trailer for Blue Bayou