The many talents of Nocturnal Animals' standout star

When Michael Shannon’s name was announced as an Academy Award nominee for Best Supporting Actor for his bravura performance in Tom Ford’s Nocturnal Animals, industry insiders and fans alike applauded. Since moving from Kentucky to Chicago to become an actor at age 16, the lanky, 6' 3" Shannon has developed a devoted following of immense proportions. He was nominated for an Oscar once before for his performance in 2009's Revolutionary Road. And with each film, from big blockbusters like Pearl Harbor to nuanced independent films like Bug, he shows a deeper, more complex grasp of his craft. Tribeca Film succinctly identifies the actor’s universal appeal: “When Michael Shannon appears on a screen, you straighten up and pay attention.”

Writer/director Tom Ford was a card-carrying member of the Michael Shannon fan club when he approached the 42-year-old actor to play Bobby Andes in Nocturnal Animals. “I wanted a sort of iconic Wild West Gary Cooper of today—a Marlboro Man,” Ford tells Vogue. Shannon, who can move from menacing to merciful with just a glint of his ice-cold stare, fit the bill perfectly. He transformed the hardened sheriff into an unforgettable character. In RogerEbert.com, Glenn Kenny proclaims Michael Shannon  “achieves a career high with his dry but enigmatic portrayal of a Texas lawman with nothing left to lose.” 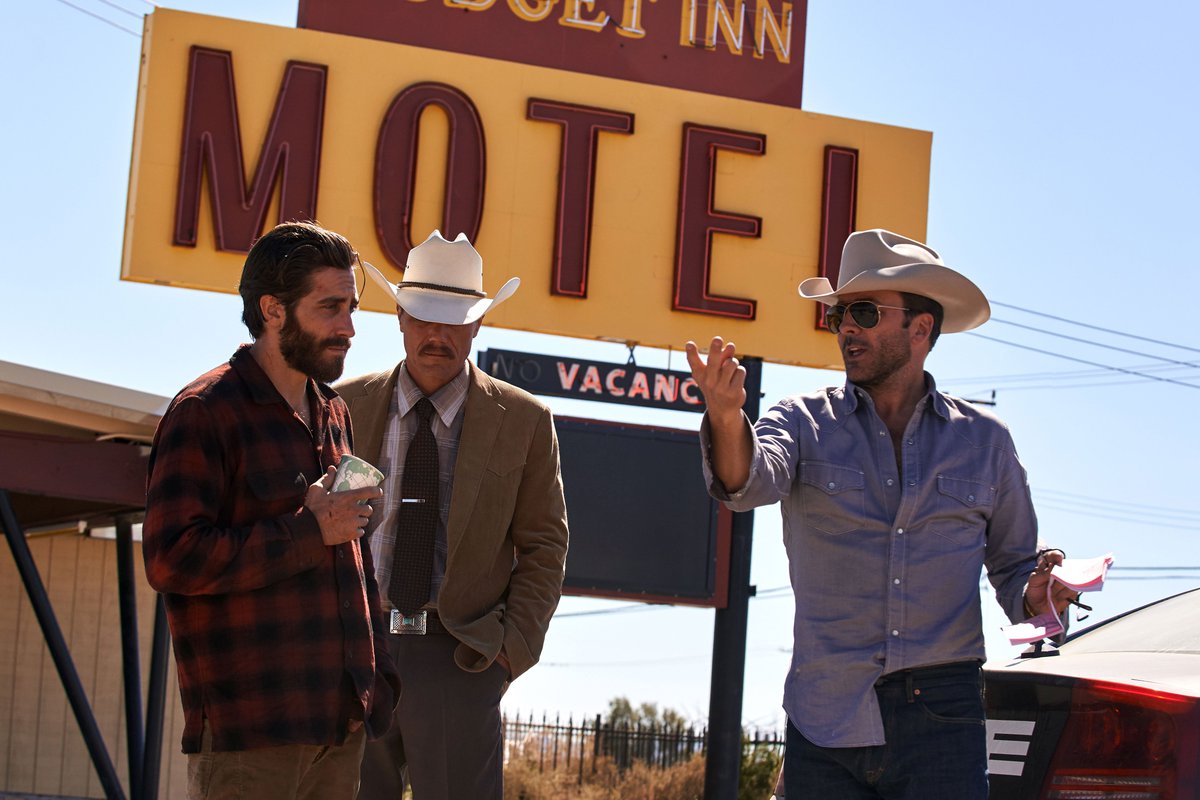 He can do wonders with a hat

To get into the head of Bobby Andes, the Texas detective who’ll go to any length to ease the pain of a man devastated by a violent crime (played by Jake Gyllenhaal), Shannon tried on everything. “I’ve always been a huge fan of the true-crime fiction—I basically kind of drew on that and mostly used my imagination,” Shannon tells The Wrap.

But he found his greatest inspiration by simply putting on Andes' outfit. Costume designer Arianne Phillips explains to Fashionista that she created special Western wear to “reinforce the character's brusque and masculine renegade cowboy persona.” And nothing is more iconic than a Stetson. “The first time I tried on the hat it seemed to unearth...Bobby,” Shannon tells Entertainment Weekly.

No one does a better crazy, mean guy

While Shannon has played nearly every type of person, perhaps his greatest skill is in illuminating the extremes of human behavior. From the psychotic federal agent-turned-bootlegger, Nelson Van Alden, in HBO’s Boardwalk Empire to the maniacal General Zod with his Evil Plan for the Human Race in Man of Steel, Shannon knows how to bring out the worst in us.

He is so good at being bad that his filmography charts a full taxonomy of wickedness. At one extreme, he can be pure evil, like when he plays Richard Kuklinski in The Iceman, the contract killer with supposedly 100 murders on his belt. At the other end is the greedy real estate broker, Rick Carver, in 99 Homes, who, as A. O. Scott suggests in The New York Times, “can give predatory capitalism a friendly human face.”  “There's a phrase for what I do,” Shannon tells Rolling Stone. “I comfort the afflicted and afflict the comfortable." 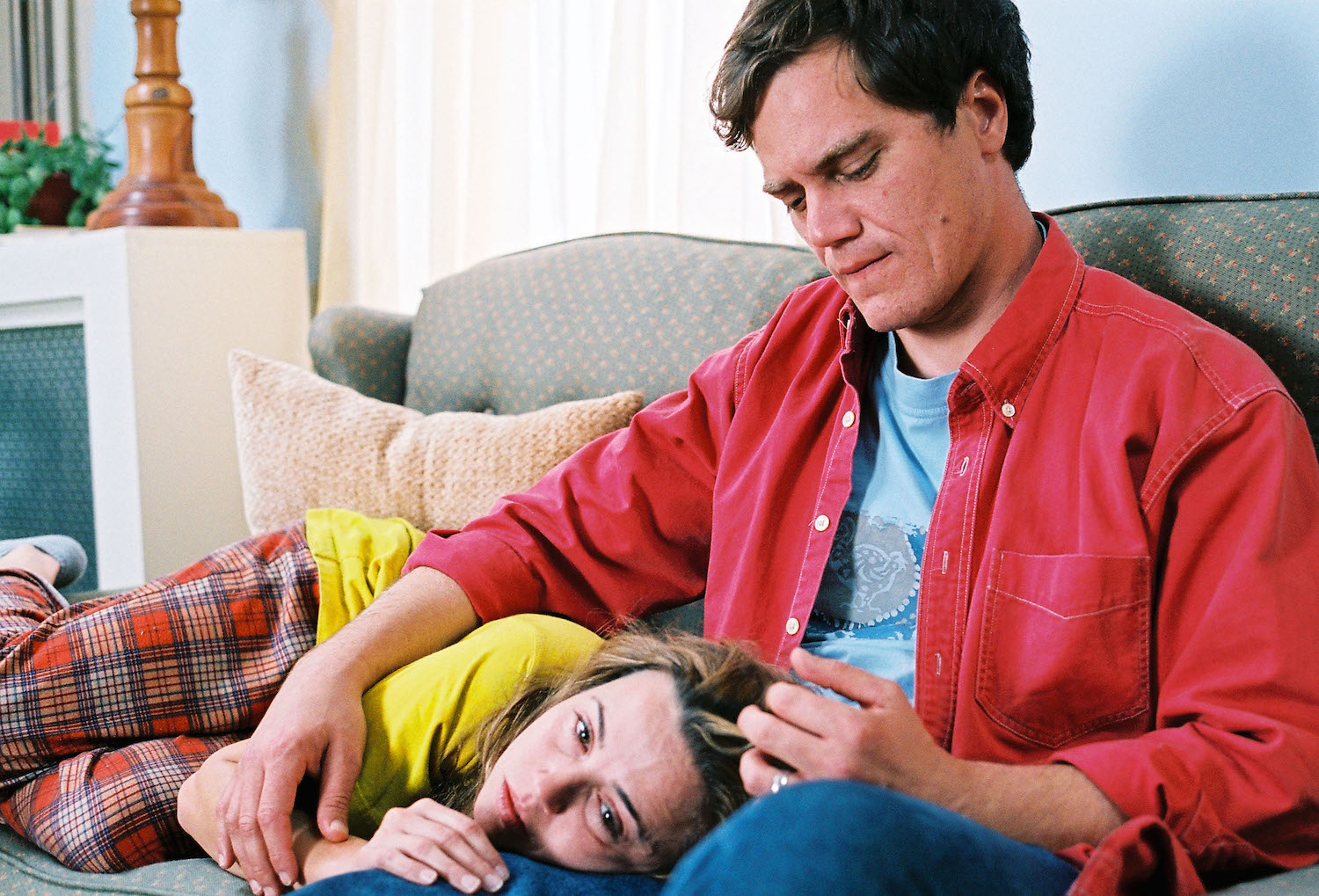 His career began as a love-struck honeymooner

While Shannon can be very good when he’s bad, he’s also pretty great playing good. He started off as a nice guy. His film debut was a happy-go-lucky newlywed gushing at Bill Murray in the 1993 Groundhog Day.

In Liza Johnson’s Focus World drama Return, Shannon shows his tender side trying his best to console Linda Cardellini, a soldier recently returned from combat. For Entertainment Weekly’s Lisa Schwarzbaum, he “meets the challenge of playing a husband who doesn’t understand the wife changing before his eyes.” In other films, like Take Shelter, his crazed demeanor betrays a man who cares too much.

“Every character I play, I love," Shannon tells the Los Angeles Times. "I'm playing them because I'm trying to understand them. There's a lot of broken people walking around this world."

Directors have his name on speed dial

One yardstick of Shannon’s value is how many directors want to use him again (and again). James Franco, who cast him in two of his films, tells The New York Times, “You can put Mike in almost any situation, and it feels genuine…He is the kind of actor other actors look to because he possesses great depth and mysteriousness. I think he can do anything.”

Curtis Hanson, Michael Bay, Zach Snyder, Liza Johnson, and Franco form a partial list of filmmakers who’ve put him in two of their films. Werner Herzog signed him up three times. And Jeff Nichols has cast Shannon in all five of his feature films, including his most recent, Focus Features' Loving.

In Loving, Shannon plays Life magazine photographer Grey Villet, who visits the Lovings (Ruth Negga and Joel Edgerton) to capture the intimate dignity of their lives. For The Playlist’s Jessica Kiang, it “is a small cameo character who feels so well-drawn it’s like he has a whole movie to himself.”

Such dramatic depth comes from the unique creative collaboration that Shannon has with his director. In Consequence of Sound, Nichols explains, “Shannon makes me a better writer. He certainly makes me a better director…If you’re writing that part for Mike, he’s going to be able to fill all those spaces in between the lines.” 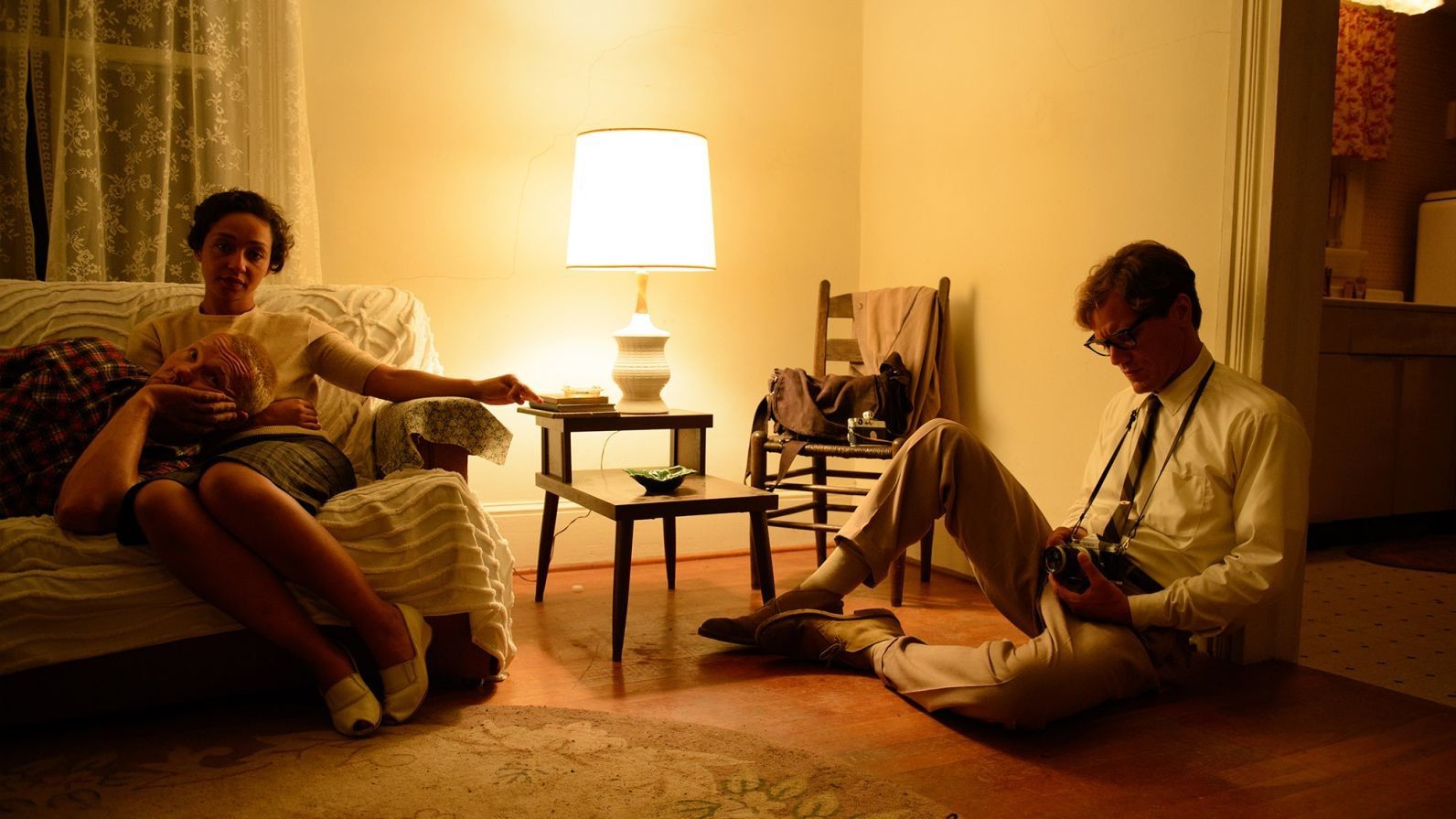 He’s just at home on stage

Years before his film debut, Michael Shannon created a name for himself in theater. In 1991, a 17-year-old Shannon appeared alongside actor and playwright Tracy Letts in Howard Korder’s plays Fun and Nobody. “He just threw all his psychic energy into this role,” Letts recalls in New York Magazine. “And you couldn’t take your eyes off him.”

Theater audiences still can’t take their eyes off of him. “Shannon is a fascinating stage beast, as magnetic as he is onscreen,” exclaims The Hollywood Reporter’s David Rooney about his Tony-nominated performance in the 2016 revival of Long Day’s Journey Into Night.

He consistently returns to the stage in both Chicago and New York City, finding applause and acclaim for each production. He has been nominated for different awards for his performances in Tracy Lett’s Bug in 2004, Martin McDonagh’s The Pillowman in 2006, and Craig Wright's Mistakes Were Made in 2010.

Lucky for us, Shannon’s work in film, theater, and TV keeps him too occupied to ditch his day job to become a rock-and-roll star. Although music was his first love. “I started playing a long time before I had any idea about acting,” Shannon tells Maxim. “I took piano lessons as a kid and sang in the choir. I played in the orchestra at my school.” In 2002, he formed the folk-rock band Corporal with friends Ray Rizzo and Rob Beitzel, for which he sings, plays guitar, writes songs, and occasionally picks up a mini-accordion. After playing gigs in clubs in Brooklyn and Manhattan, the band released their first album, Corporal, in 2010. But as Shannon tells the Guardian, “I always say I’d like more time to write songs, [but] I’m too busy to write songs.”

Tune in to watch the 89th Academy Awards on February 26th, and follow along on Twitter with @FocusFeatures for updates on all our nominees.

Nocturnal Animals will be available on DVD, Blu-ray,  and VOD on February 21st. Buy it now on Amazon.