A Thousand and One and Polite Society Head to Sundance 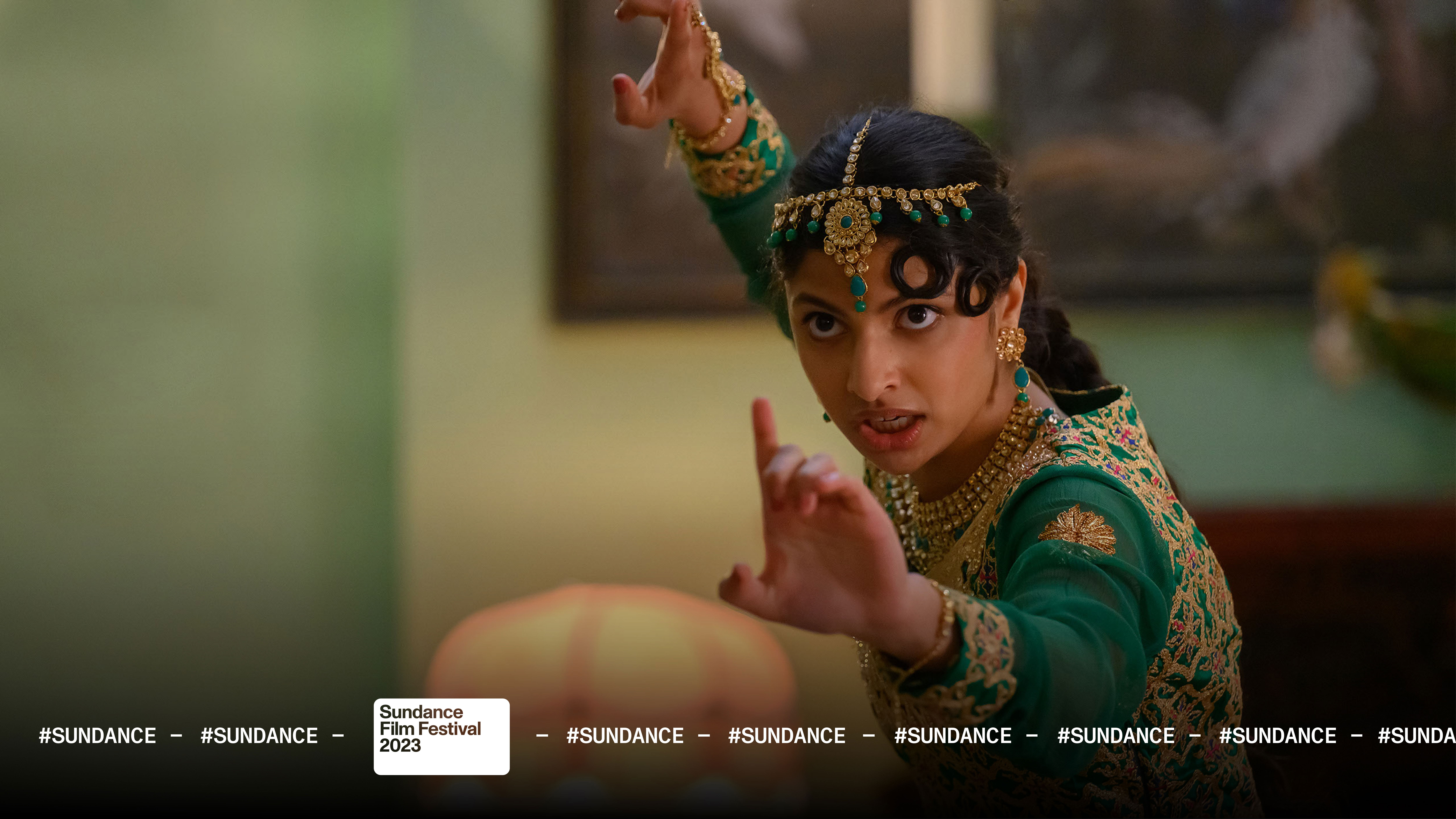 A merry mash up of sisterly affection, parental disappointment and bold action, Polite Society follows martial artist-in-training Ria Khan who believes she must save her older sister Lena from her impending marriage. After enlisting the help of her friends, Ria attempts to pull off the most ambitious of all wedding heists in the name of independence and sisterhood. 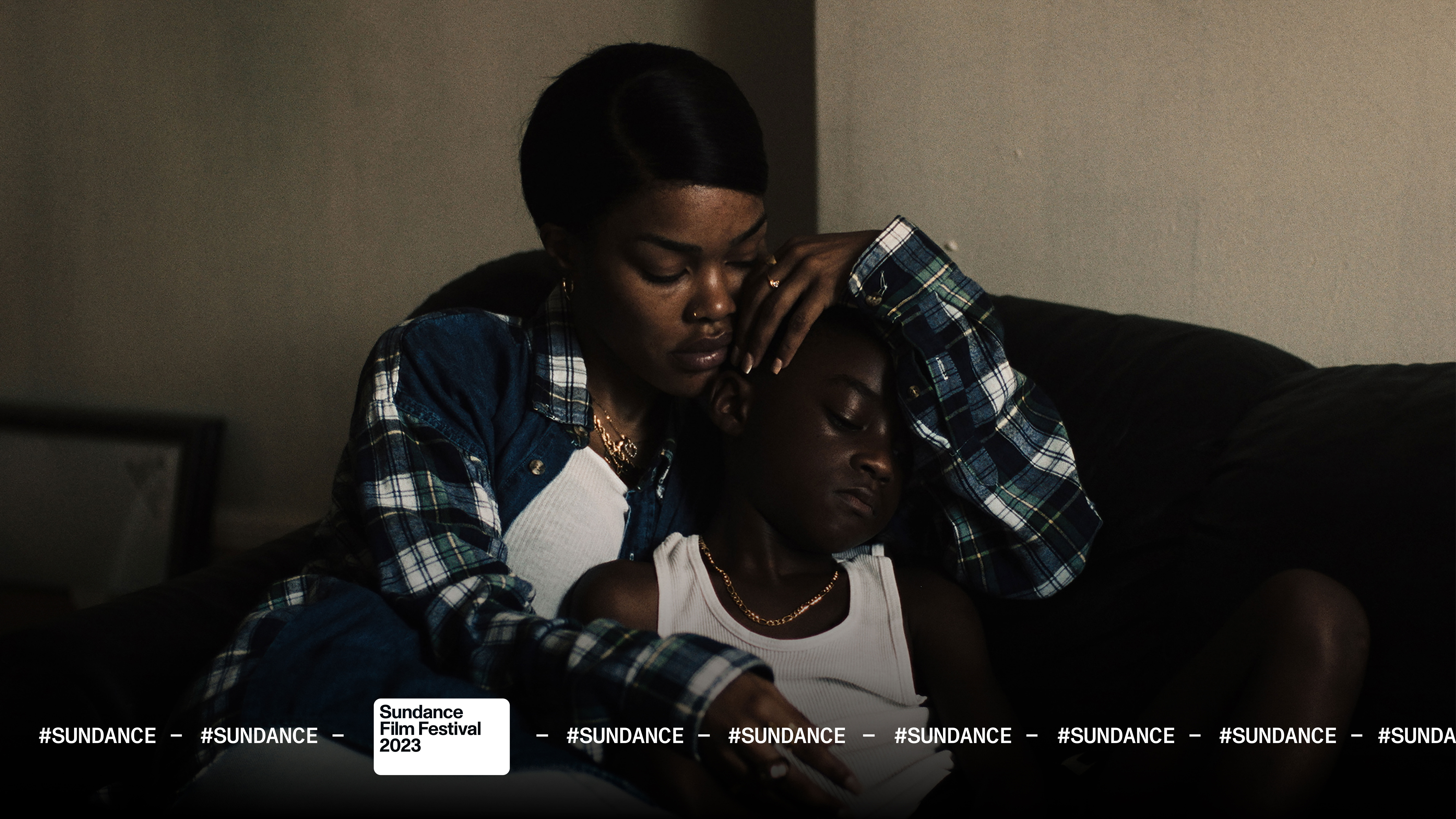 Written and directed by A.V. Rockwell in her feature-length directorial debut, A Thousand and One is produced by Sight Unseen’s Eddie Vaisman and Julia Lebedev, Hillman Grad’s Lena Waithe and Rishi Rajani and Makeready’s Brad Weston. Sight Unseen’s Oren Moverman is executive producing alongside Rachel Jacobs.

A Thousand and One follows unapologetic and free-spirited Inez (Teyana Taylor), who kidnaps six-year-old Terry from the foster care system. Holding onto their secret and each other, mother and son set out to reclaim their sense of home, identity, and stability, in a rapidly changing New York City.

For info on how to attend Sundance Film Festival in-person screenings and to explore all of the online screenings visit here: festival.sundance.org.